Ramon Edward Oeschger was a California-born printmaker and teacher.  After serving in the Army during World War II as a navigator on a B17 bomber, he earned a B.A. in Fine Arts from the University of Houston.  He returned to California and attended San Francisco State University where he received his teaching credential and then he earned his M.A. from San Jose State University.

After completing his formal education, Oeschger worked at Stanley William Hayter’s experimental workshop, Atelier 17. He returned to California where he worked as a printmaking and taught printmaking at San Jose City College for forty years.

He was awarded a purchase prize at the National Print Exhibition, 14th Biennial, at the Brooklyn Museum. His work was exhibited in more than twenty-eight countries and are in international collections including the Library of Congress, the Museum of Fine Arts Boston, the Art Museums of San Francisco, the Brooklyn Museum, the Worcester Art Museum, and U.S. Embassies in Teheran and Oslo. 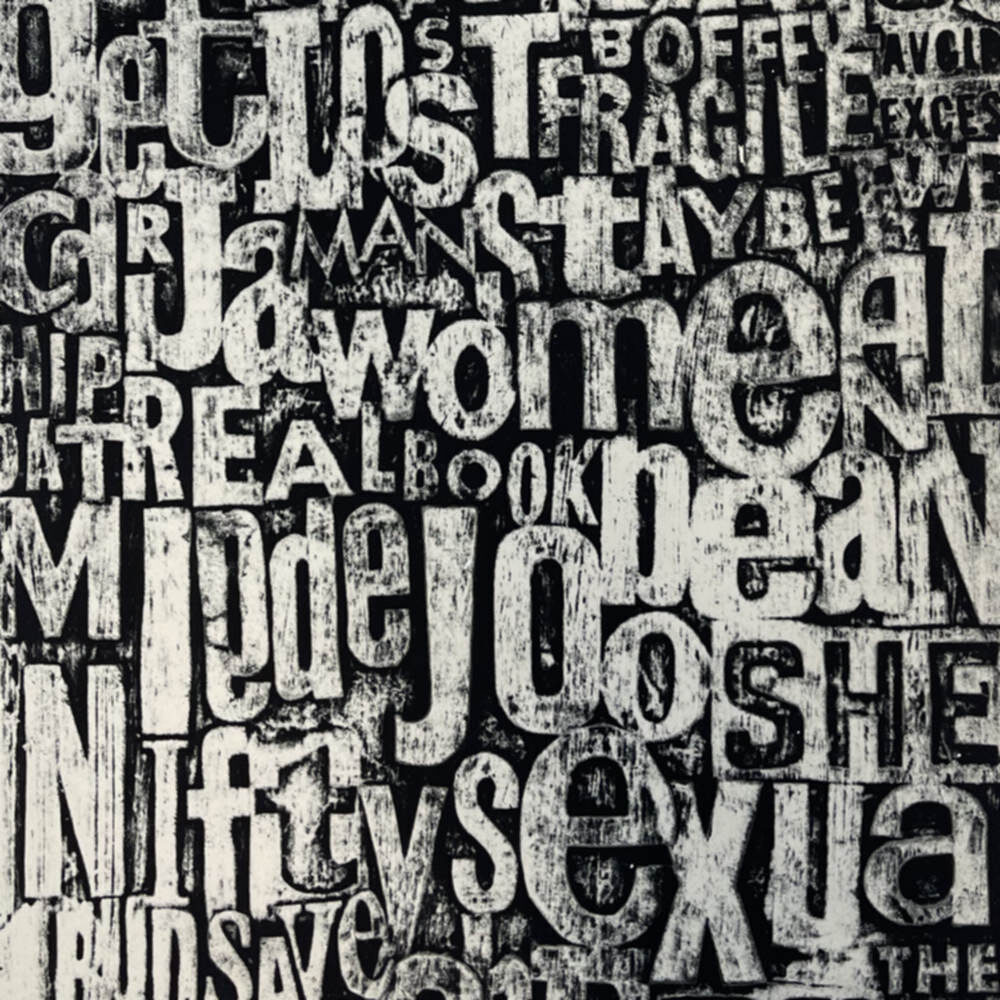