Lowell Nesbitt attended the Tyler School of Art at Temple University in Philadelphia and also studied at the Royal Academy of Arts in London.  He was known for his large-scale depictions of flowers. These frontal paintings of irises, lilies, tulips, orchids, and roses, isolated the flower from space, pressing them against a monochromatic or patterned background. Though grouped into the Photorealist movement, Nesbitt’s stylization of objects was more akin to the works of Robert Indiana, Andy Warhol, and James Rosenquist.

In 1964, Nesbitt had his first show at the Corcoran Gallery of Art.  Though he had exhibited extensively before then, this show was effectively Nesbitt’s debut.  It was in that show that he exhibited the flower pictures which have come to define Nesbitt as an artist.  Interestingly, Nesbitt’s work was primarily abstraction until 1962 when Robert Indiana suggested to him that he leave abstraction for realism.  It turned out to be sound advice.

Though Nesbitt is now best recognized for his photorealistic flowers, some of his most interesting work is found where he departs from photorealism, such as in the flowers that are executed with exceptionally bright colors, works like his “electric” flowers, and his architectural pictures, many of which depict the Neoclassical facades of SoHo’s 19th century cast-iron buildings.

One of Nesbitt’s close friends was the photographer Robert Mapplethorpe.  In the late 1980s the Corcoran Gallery of Art agreed to host a solo exhibition of Mapplethorpe’s work.  When Mapplethorpe decided to show sexually-suggestive photographs, the Corcoran was buffeted by fierce criticism.  Buckling under the pressure, the Corcoran refused to present the show.  Nesbitt was furious and announced that he had included a $1.5 million gift to the Corcoran in his Will but he would not make the gift if the show did not go on.  The Corcoran refused to reconsider, and the money instead went to the Phillips Collection (where Nesbitt had worked as a night watchman when he was a young man).

Though his name is not particularly well-known among the American public, he is in fact a celebrated artist with appeal both in wide swaths of society and in rarefied art circles.  In fact, the United States Postal Service issued four stamps based on Nesbitt’s floral paintings in 1980 and Nesbitt was the official artist for the Apollo 9 and Apollo 13 space flights.  His home was a central gathering space for some of the art world’s luminaries, like Andy Warhol, Roy Lichtenstein, Robert Indiana, Jasper Johns, Robert Motherwell, Larry Rivers, and James Rosenquist. 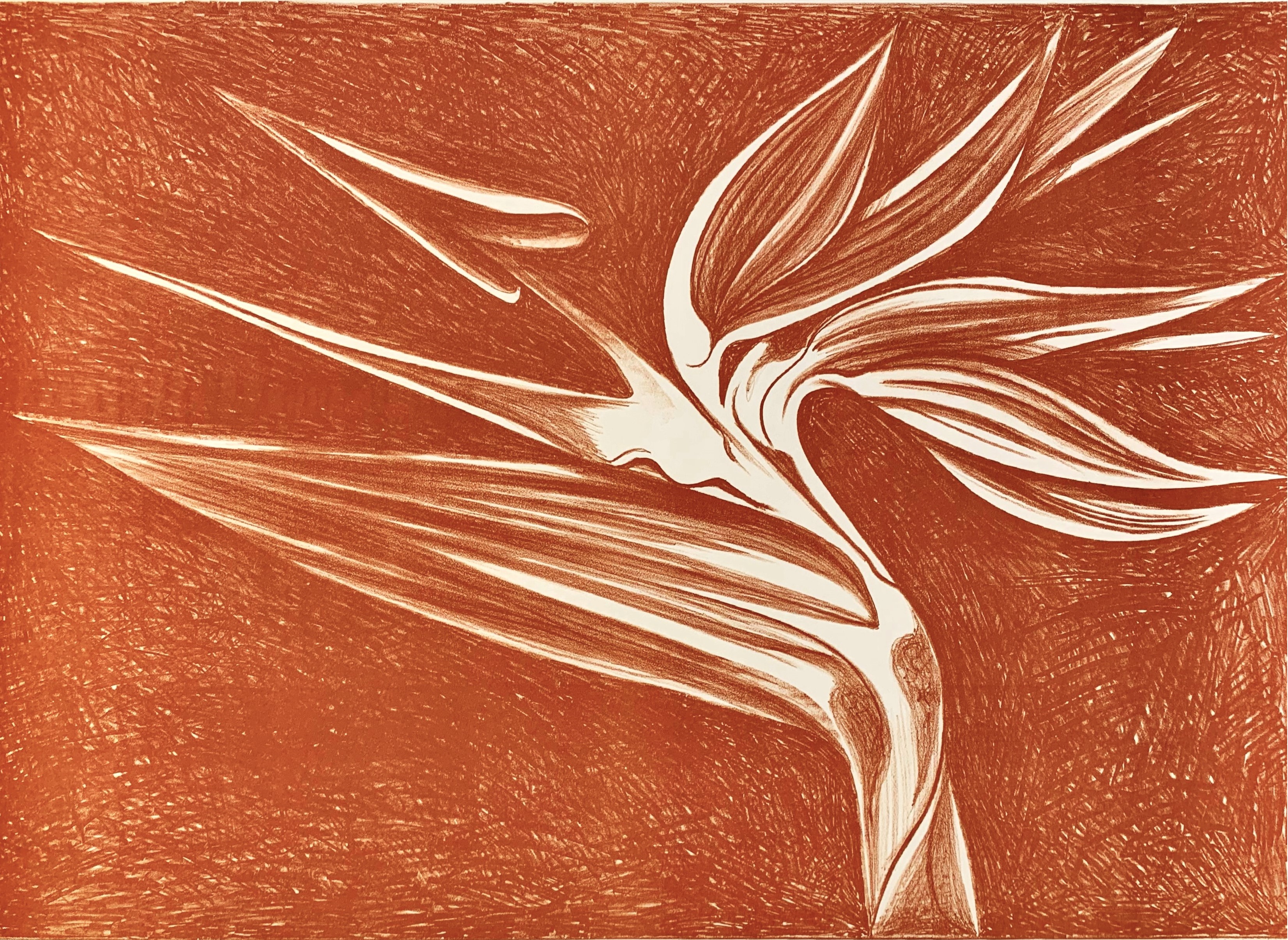 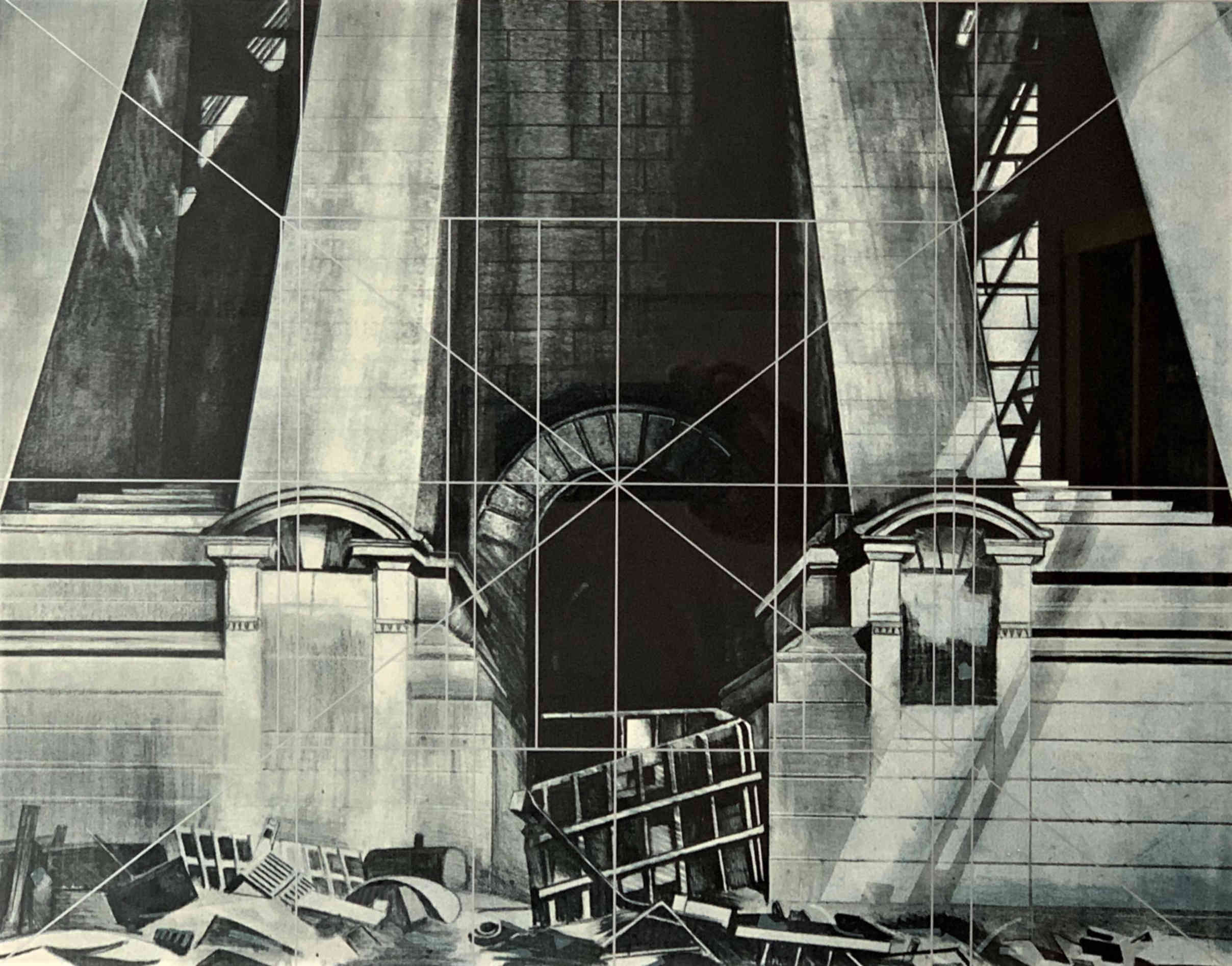 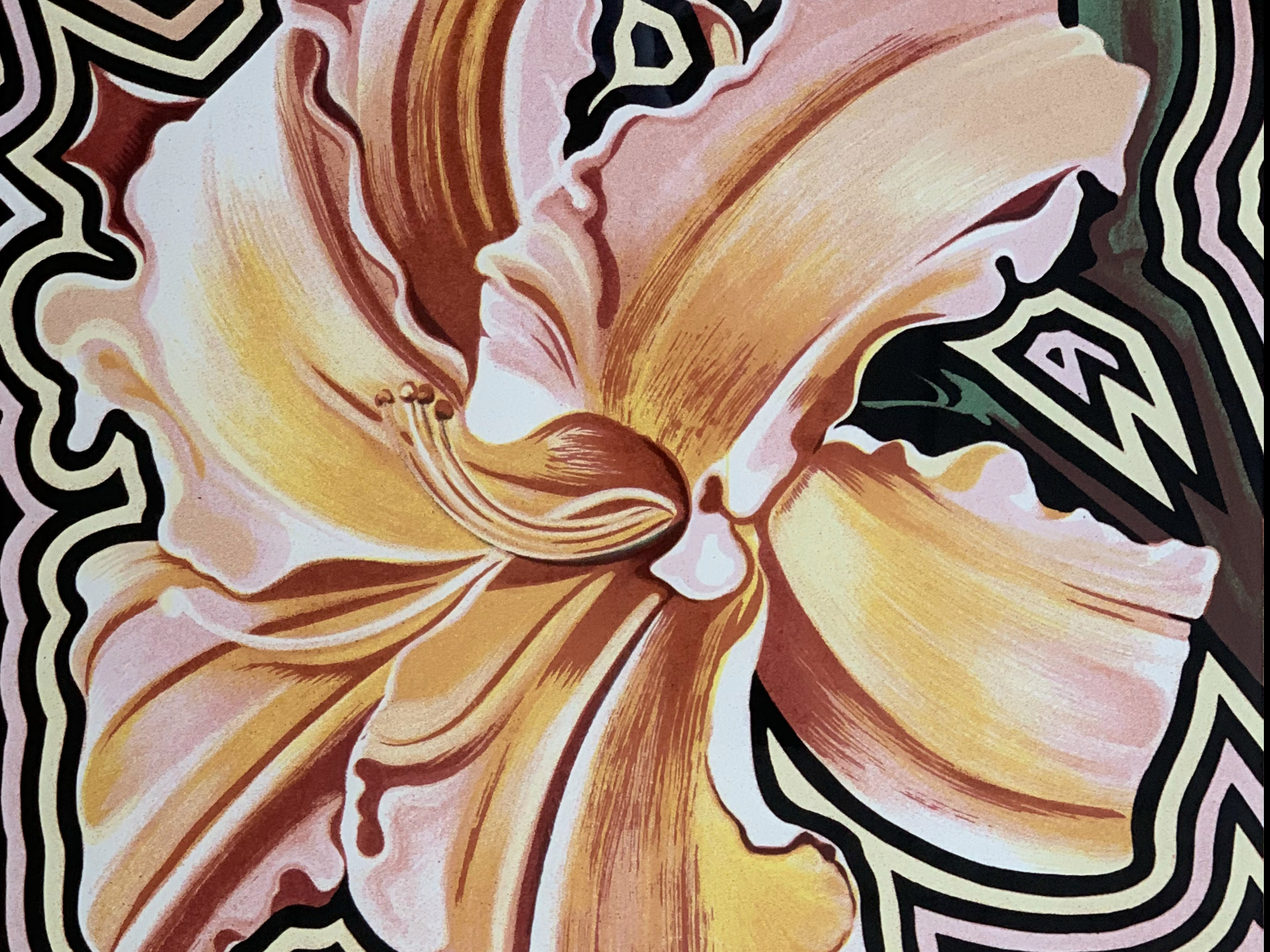 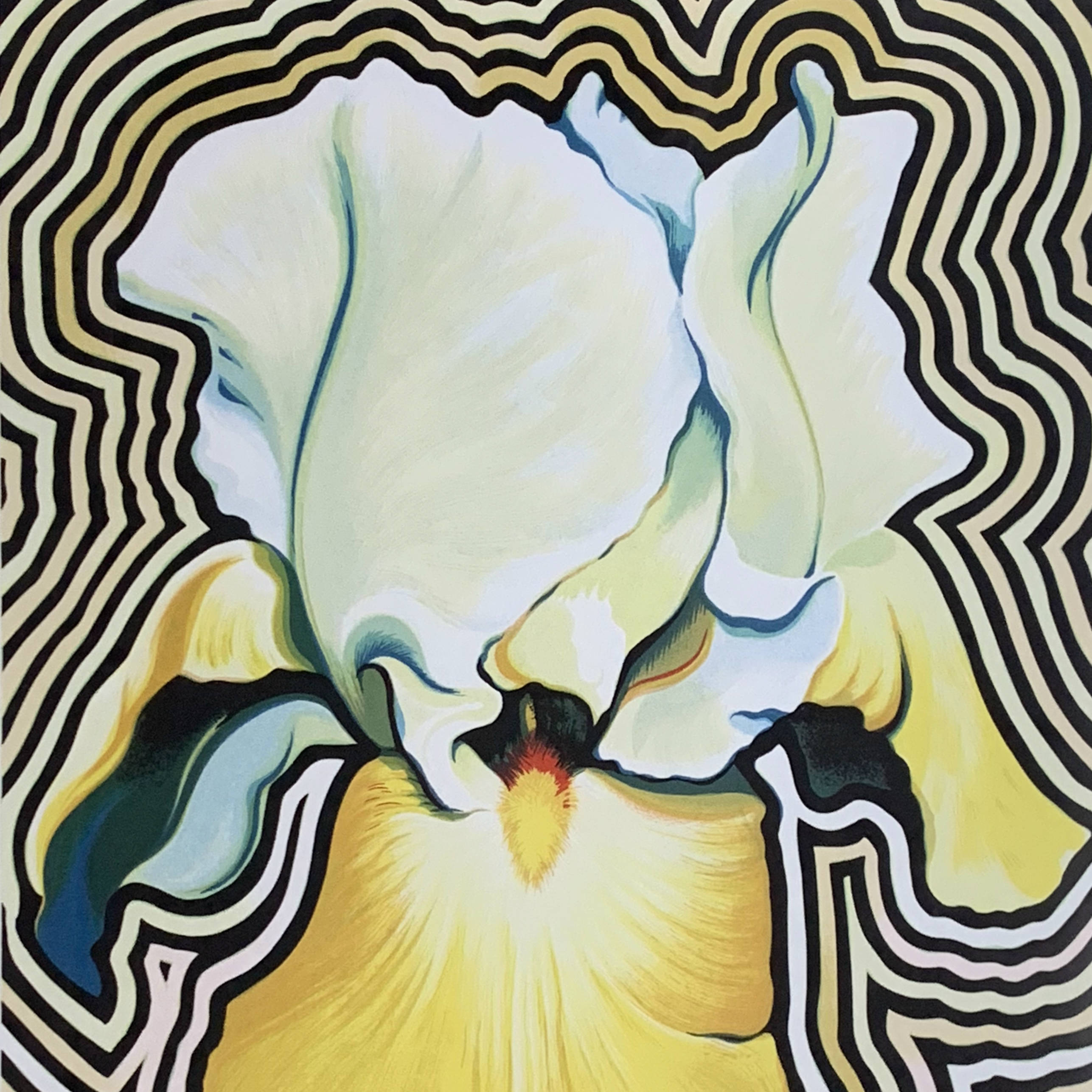 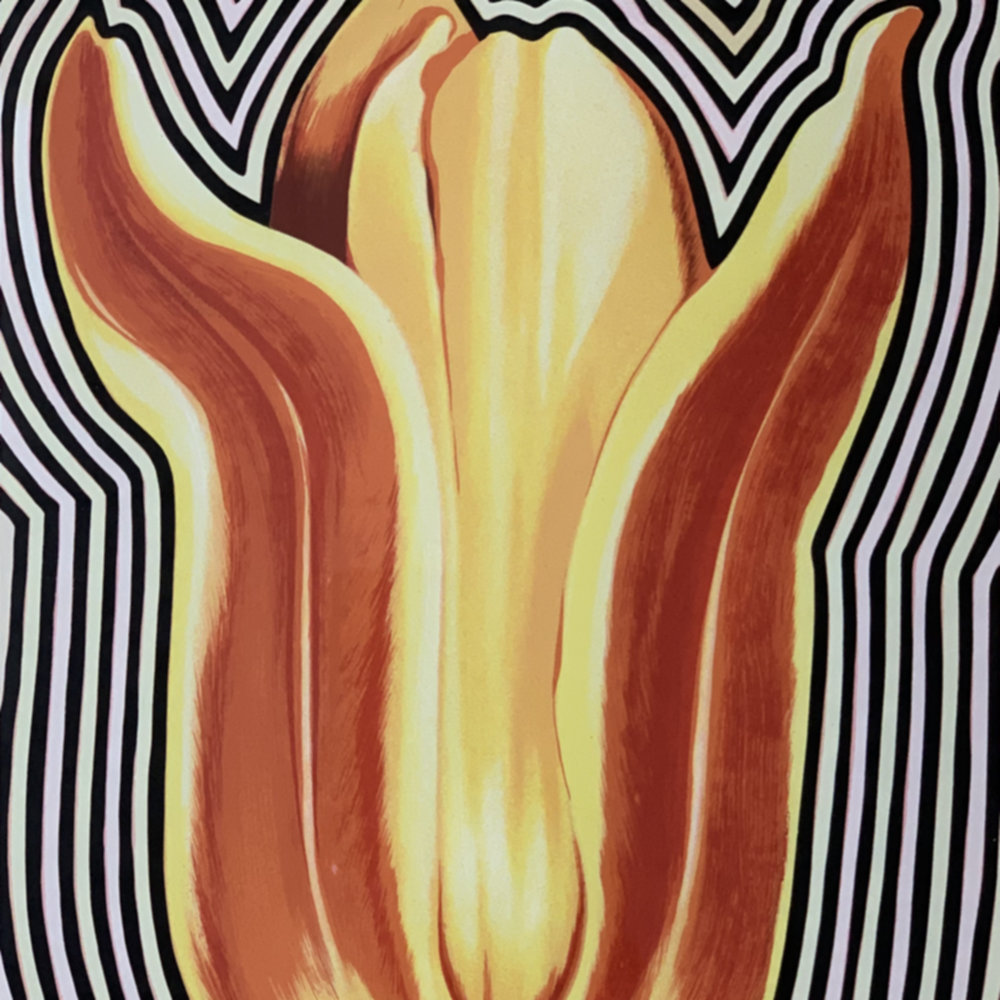 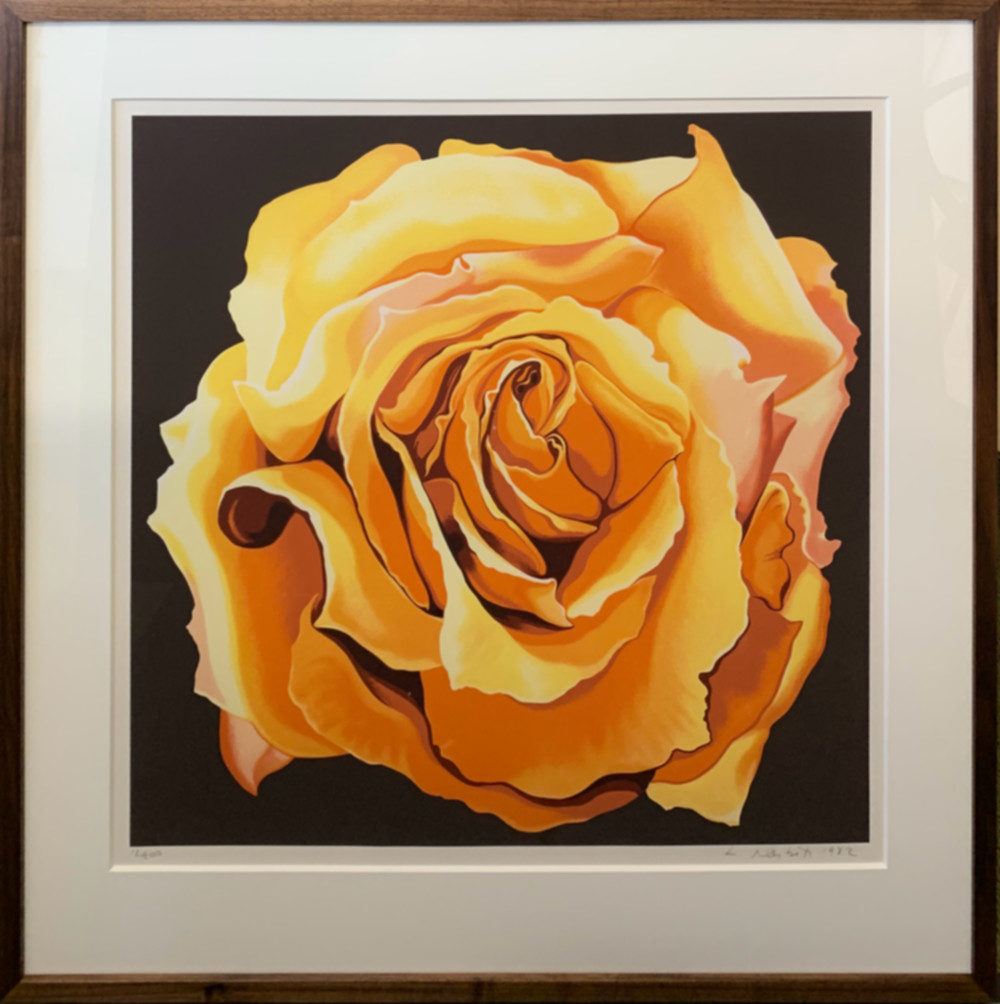 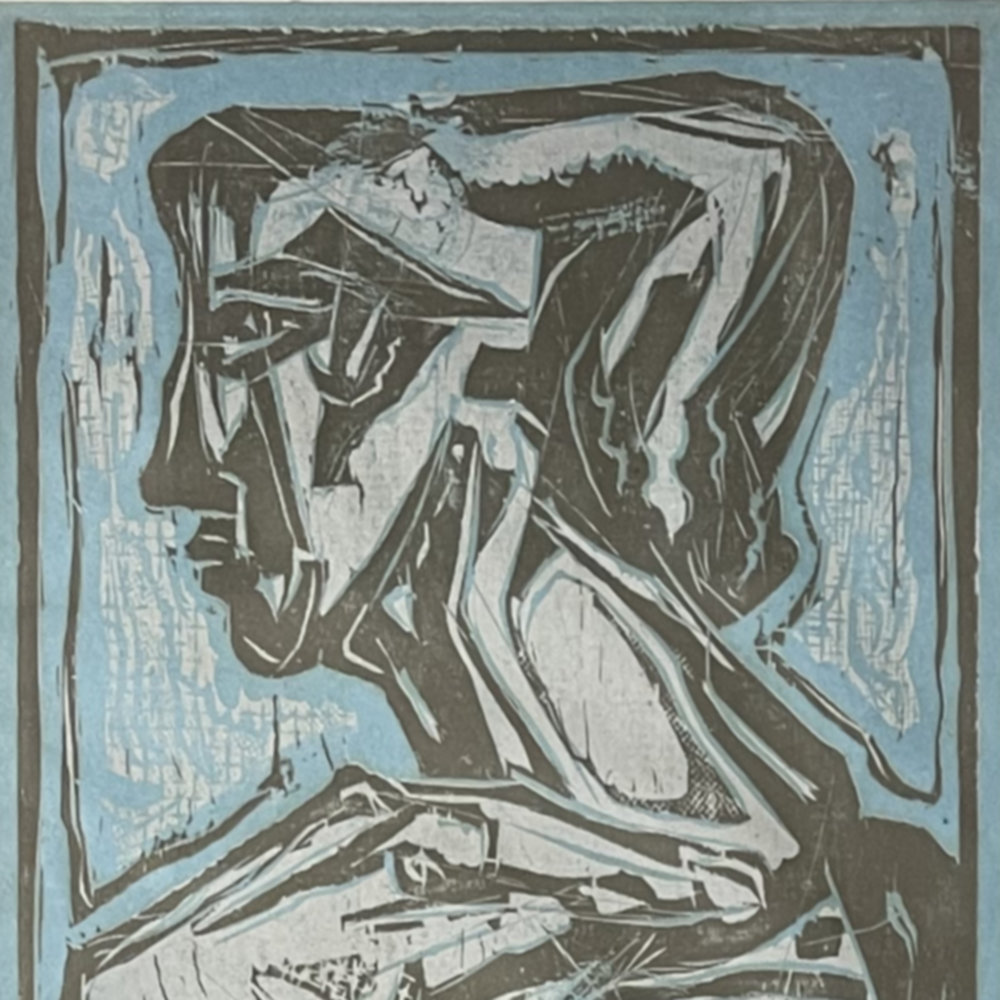