Henry Spencer Moore is often regarded as the father of modern British sculpture.  His large-scale bronze and marble sculptures can be found in public parks and plazas around the world. But he worked in a broad range of styles and mediums, though he is best known for his highly abstract and interpretive renditions of the human figure, often portrayed in the reclining position.  Moore was influenced by Classical, Pre-Columbian, and African art, and by Surrealism; his biomorphic style has been compared that of Salvador Dalí and Jean Arp.  His work can be found at most major museums. 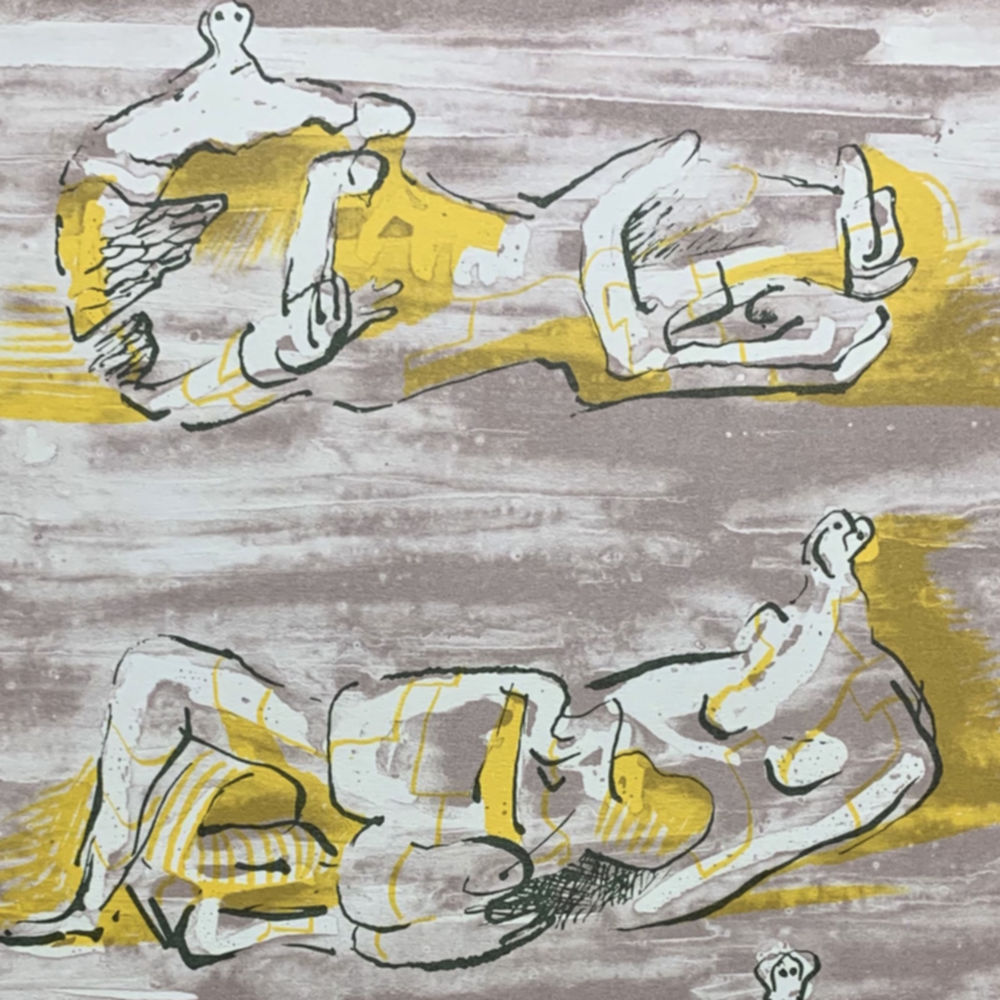