Henry Wadsworth Moore was an American painter, architect, and illustrator.   He was born in Massachusetts but moved to DC in the early part of the Twentieth Century.  There is a large mural by HW Moore hanging above the fireplace in the church parlor at the Cleveland Park Congregational Church, he painted the portrait of Benjamin Banneker that hangs in DC’s Benjamin Banneker High School, and a portrait of Frederick Douglass that is in the Mayor’s Ceremonial Room at the Wilson Building, not to mention the ceiling in the property that was used as the location of the Scarface mansion. 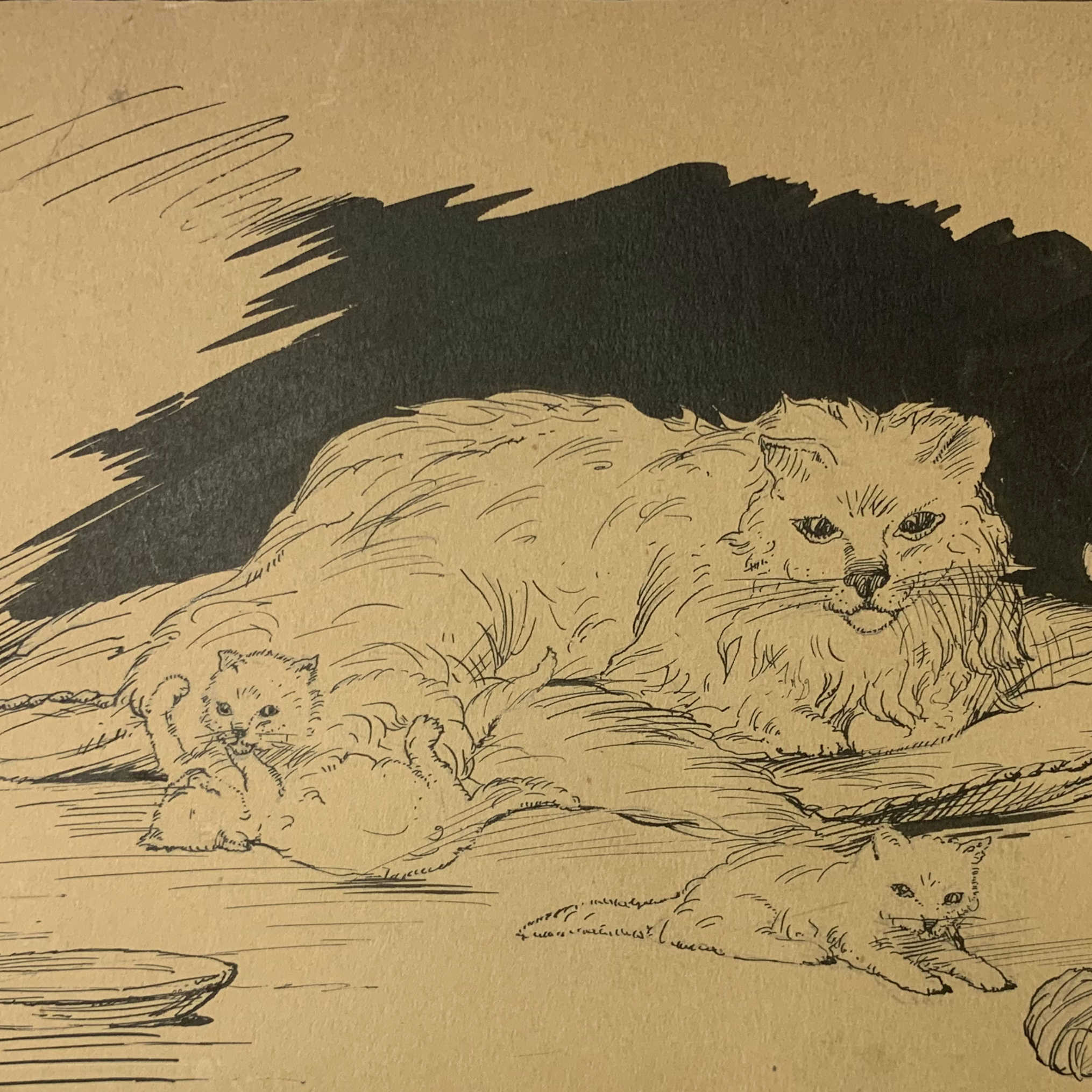