James Meyer attended the School of Visual Arts in New York City before becoming a studio assistant to Jasper Johns.  In 2015 and 2016 Meyers was imprisoned for stealing 37 works of art valued at more than $6.5 million from Johns.  He continued to make art following his release.

Meyer began showing his art when he was in high school and has shown actively since then, primarily in New York City.  His work is largely concerned with exploring suburbia and identity.  Meyer  is of Mexican ancestry and was adopted at birth by a White middle-class suburban family.  While he was in prison, he reflected at length about himself and his motivation for making things; through this introspection he realized that while he associates himself with the White middle-class suburban world, he does not look anything like the people we find there.  He struggles with that gap.  His work is often narrative in nature and revolves around the gap between the placid surface of life in suburbia and the chaos that lurks under the surface.

Meyer has helped develop the artgarage, an after school open art studio at the local high school where students can work on long-term projects under the supervision of local artists. 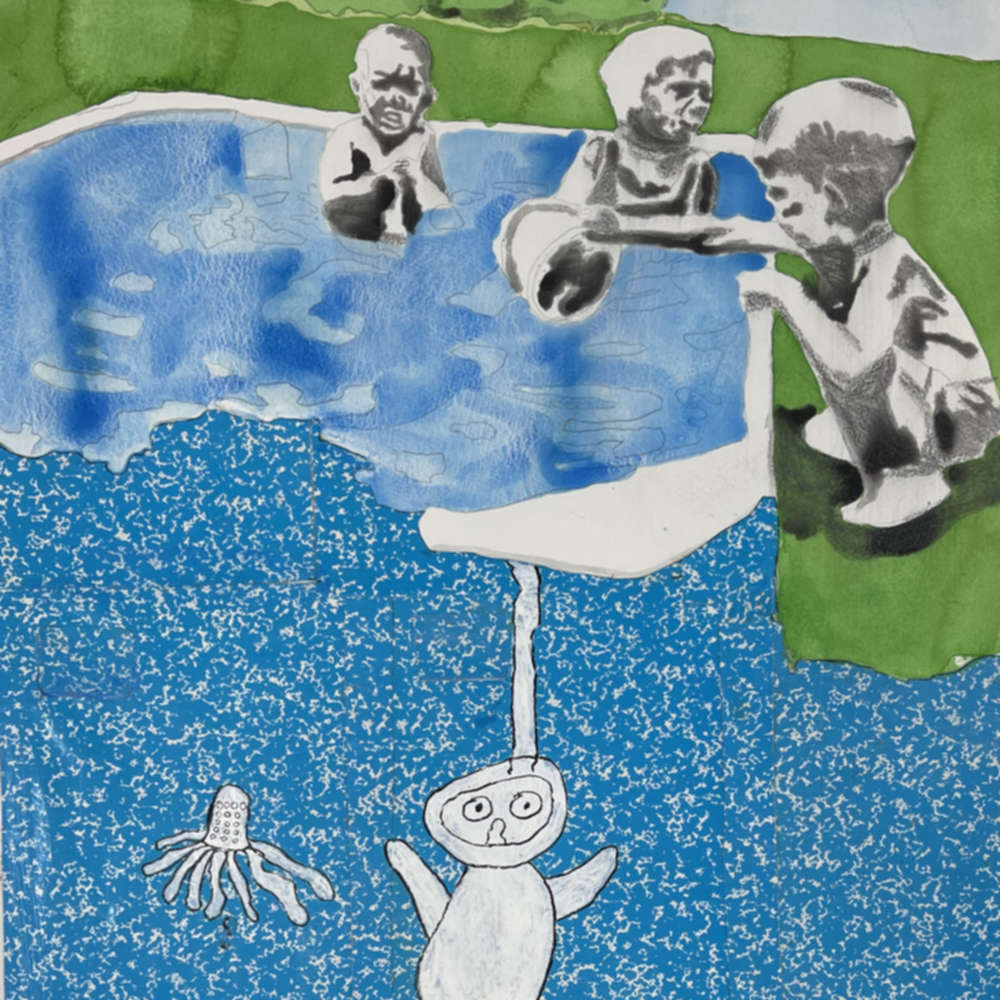