Hiram Campbell Merrill was born in Boston, the son of a wheelwright.  He took drawing classes at Shephard Grammar School in Cambridge and, according to a surviving report card, earned excellent grades in drawing.  Like many poor young men with artistic talent at that time, Merrill went into wood engraving because it was in high demand for magazine and book illustration.  He was 16 years old when he entered his apprenticeship as a wood engraver.  He was later educated at Pratt Institute and the Art Students League.

In 1890, seeking to advance in magazines and newspapers, he moved to New York City, where he worked for Harpers Monthly, Harpers Weekly, and The Century Magazine.

Throughout his life, Merrill often visited Vermont, where his mother had been born.  It was in Vermont that Merrill found the greatest inspiration for his work.  The works that we have on offer are all from Merrill’s Vermont trips.

Merrill was a productive and admired wood engraver.  He was awarded a bronze medal for engraving at the 1901 Pan-American Exposition in Buffalo and again at the 1904 Louisiana Purchase Exposition in St. Louis.  Merrill was the author of the influential 1937 book Wood Engraving and Wood Engravers.  He was a member of the Salmagundi Club and the New York Watercolor Club.  He was been included in Who’s Who in American Art, 1947; Who’s Who in American Art, 1959; and Who Was Who in American Art, 1564-1975 (Peter Hastings Falk, Ed.).  Merrill’s work has been exhibited at the the Art Institute of Chicago.  The largest repository of works by and information about Campbell can be found at the Hiram Campbell Merrill Collection of the Boston Public Library.

Works by Merrill remain coveted by collectors but are, unfortunately, exceptionally rare. 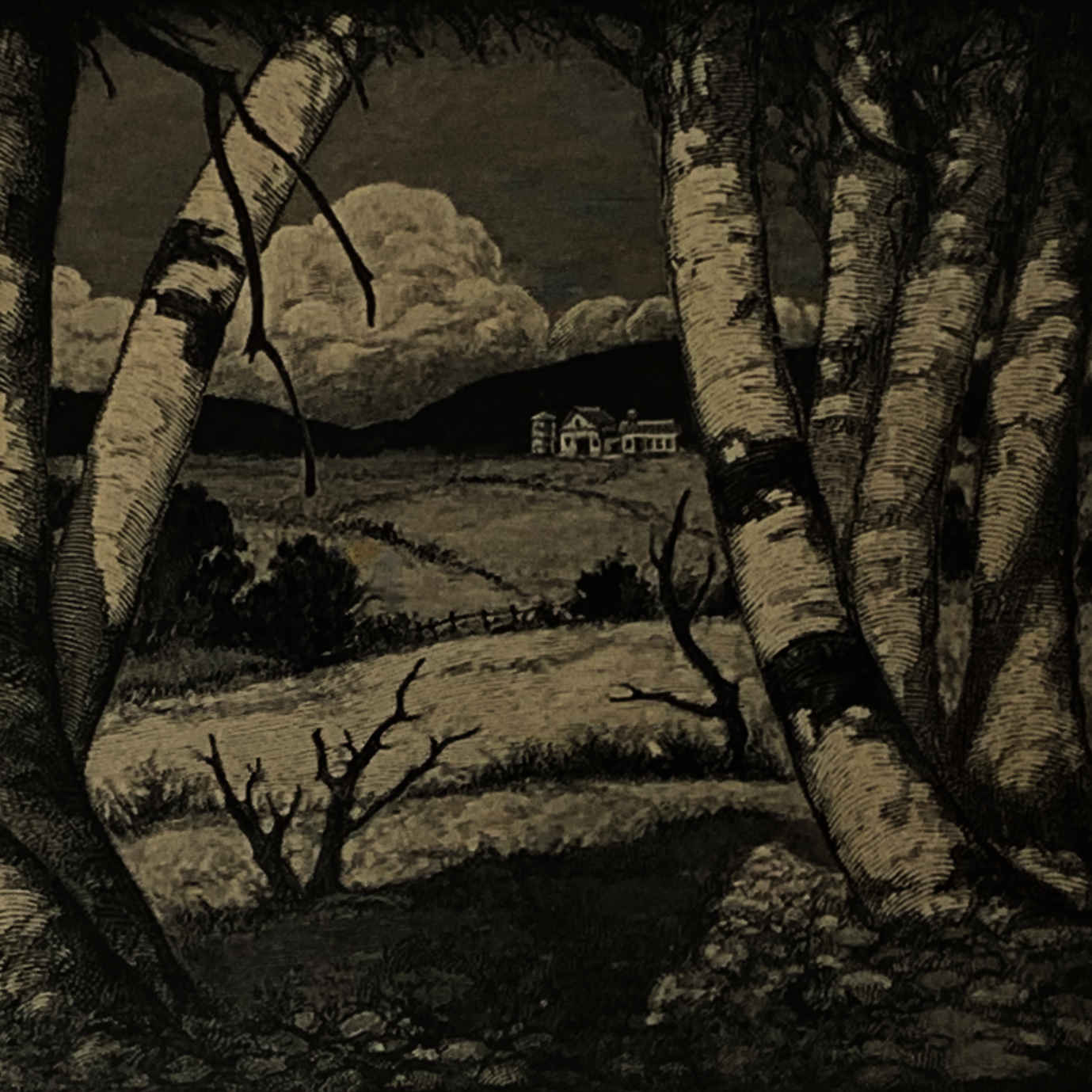 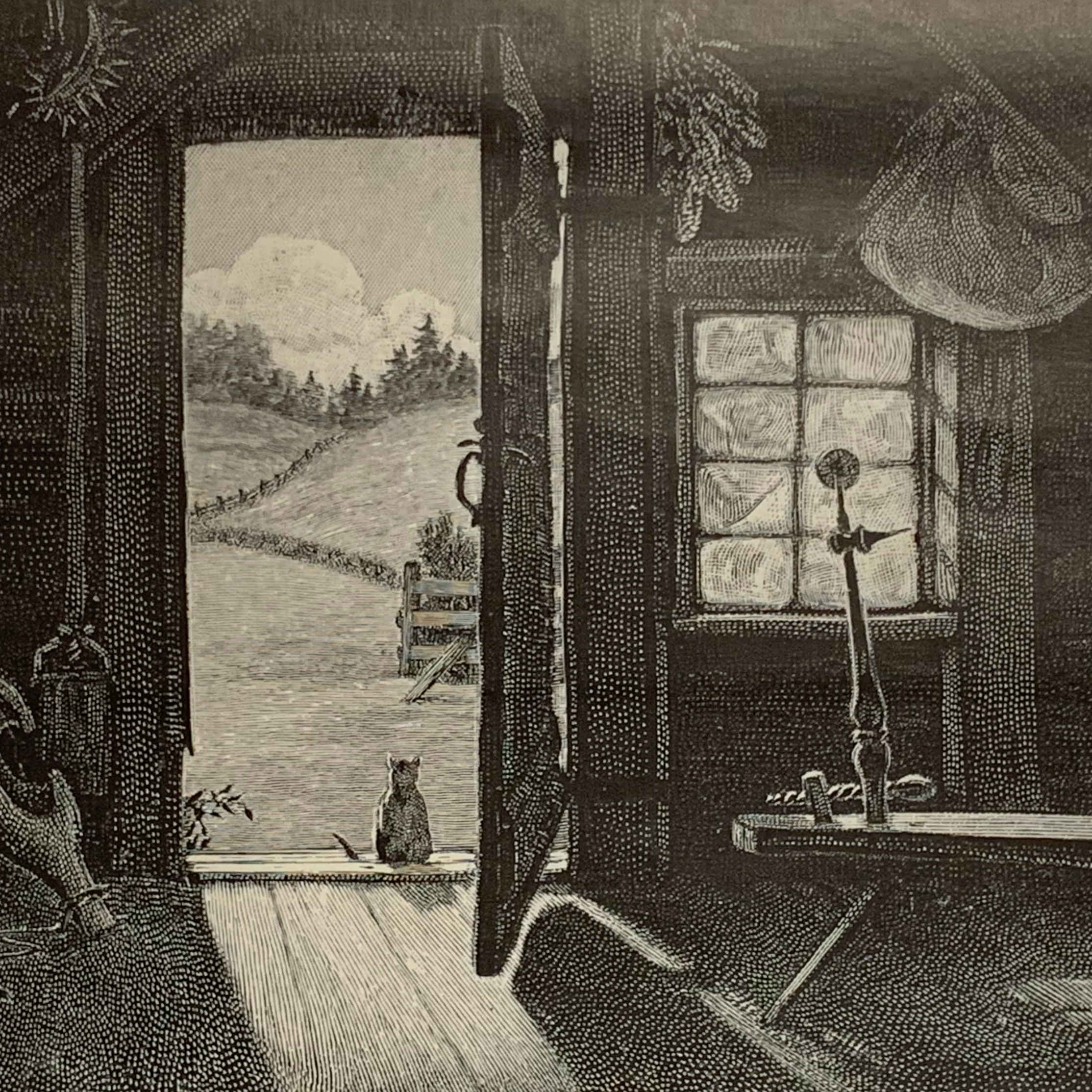 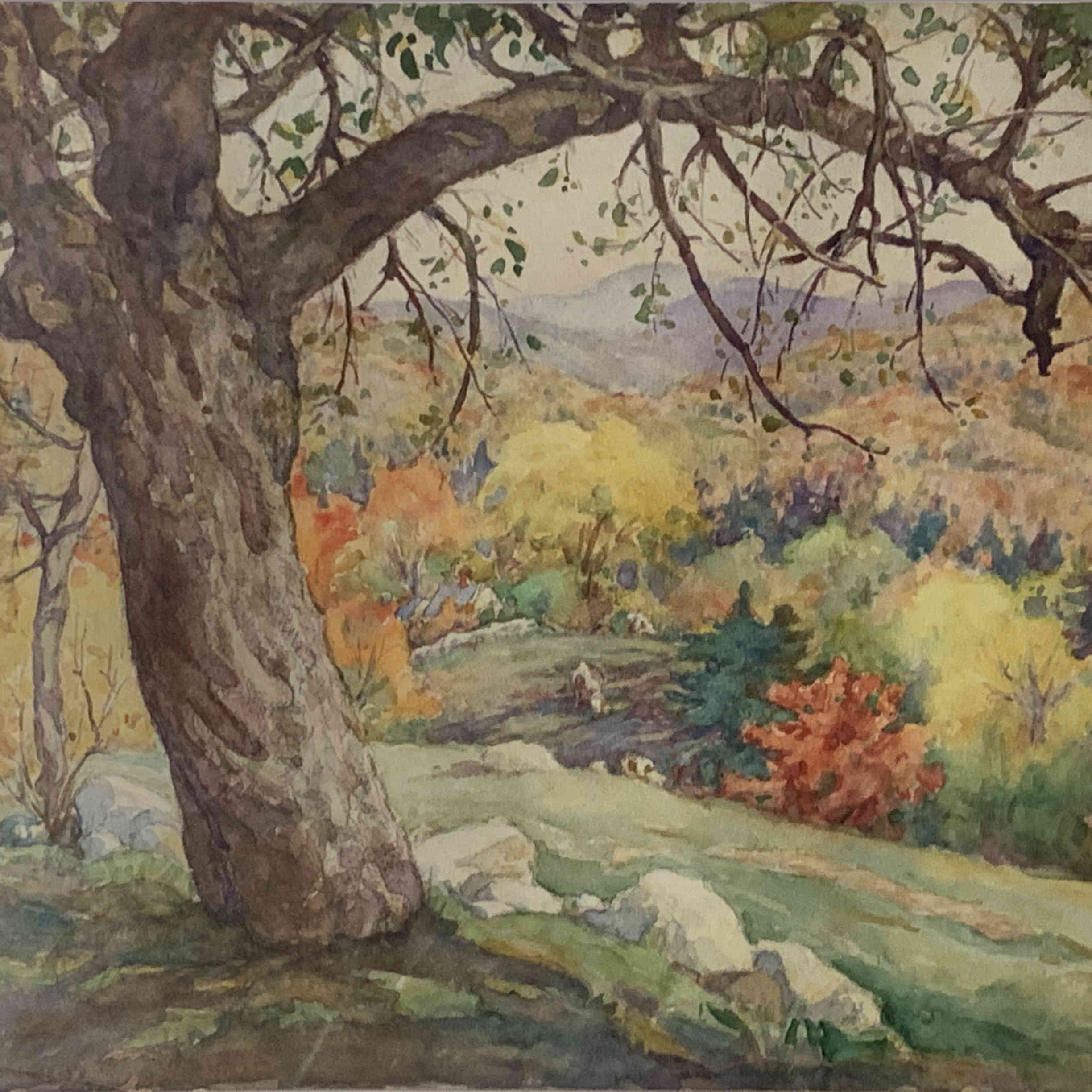 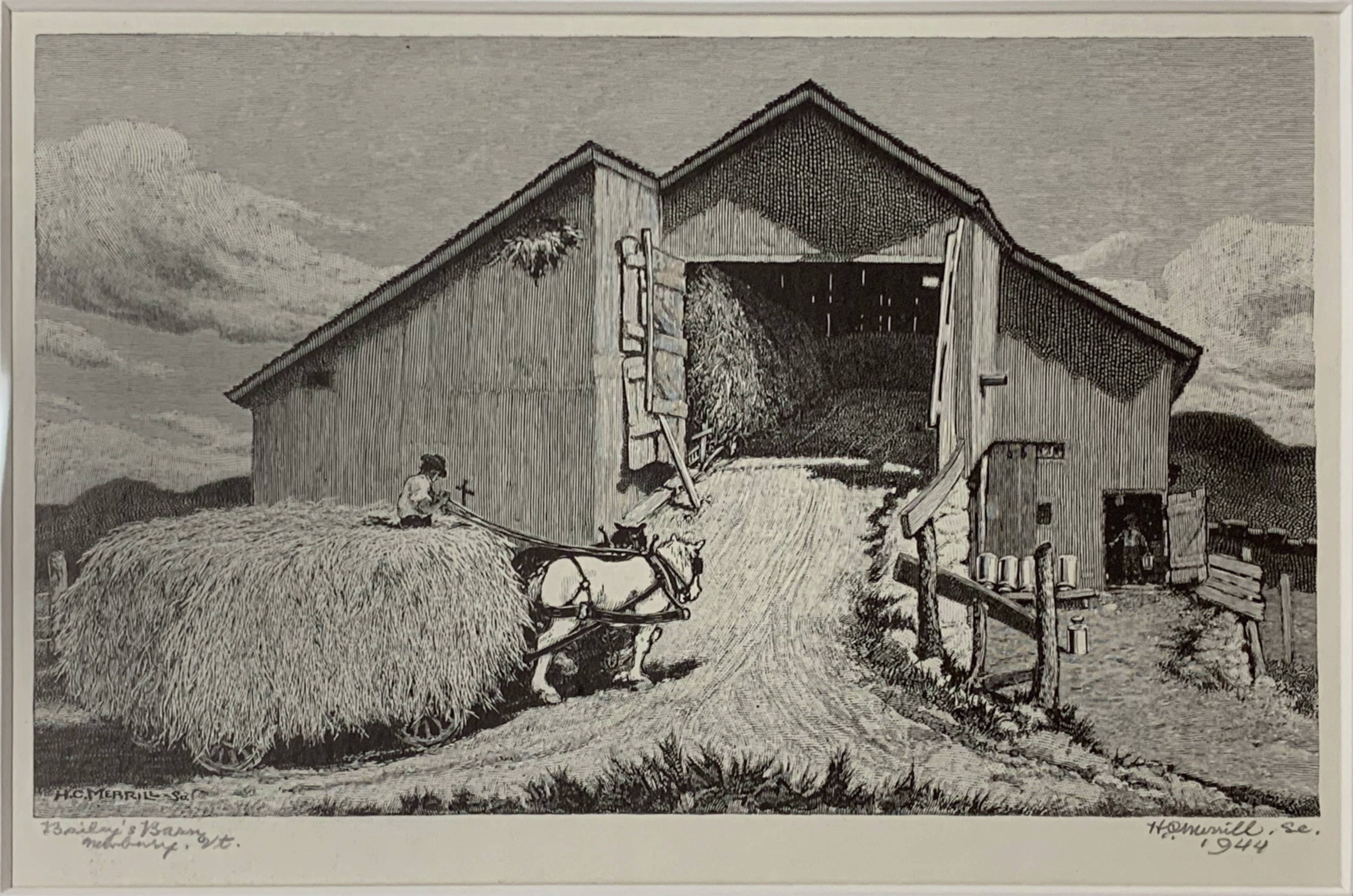 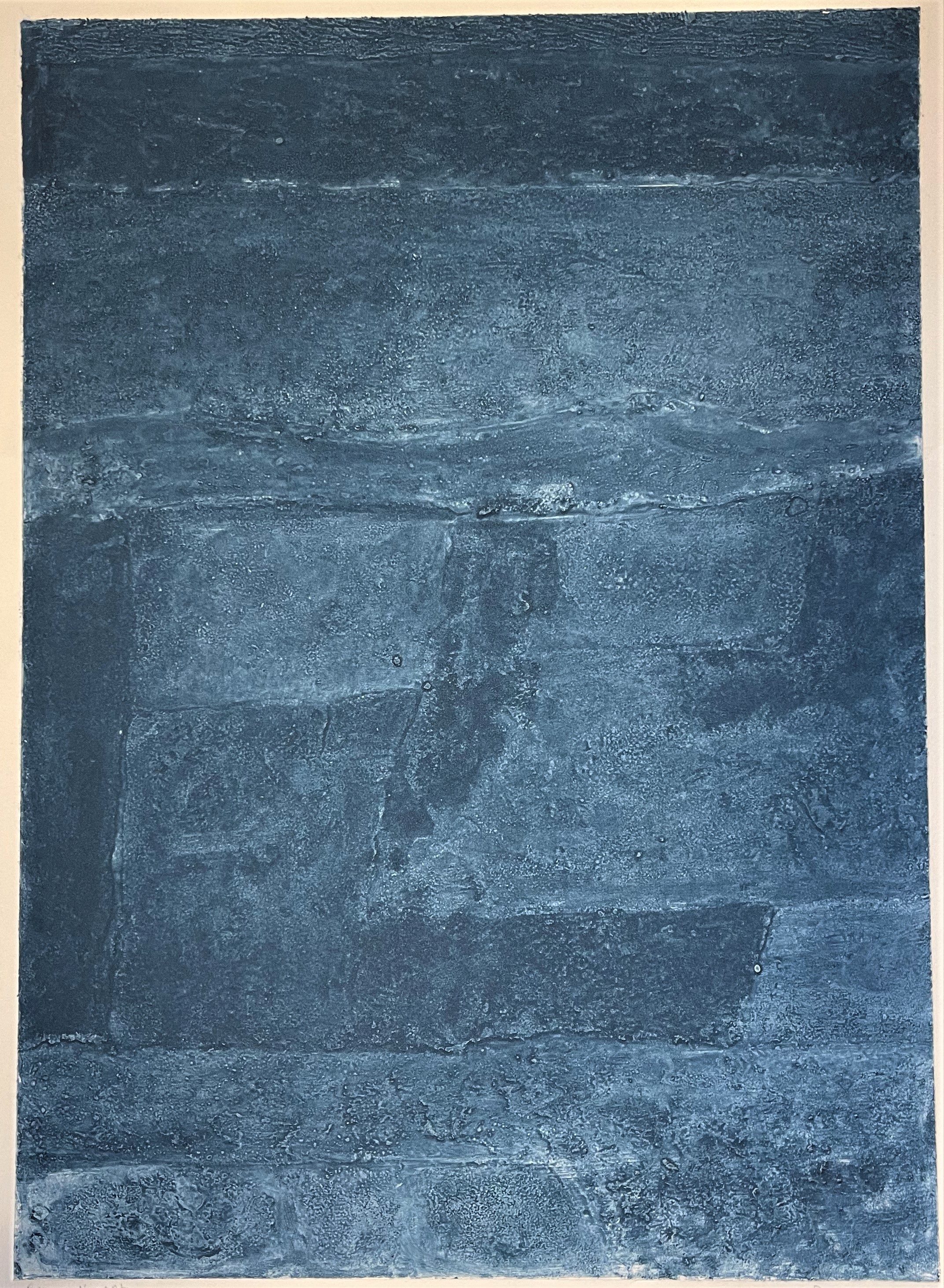 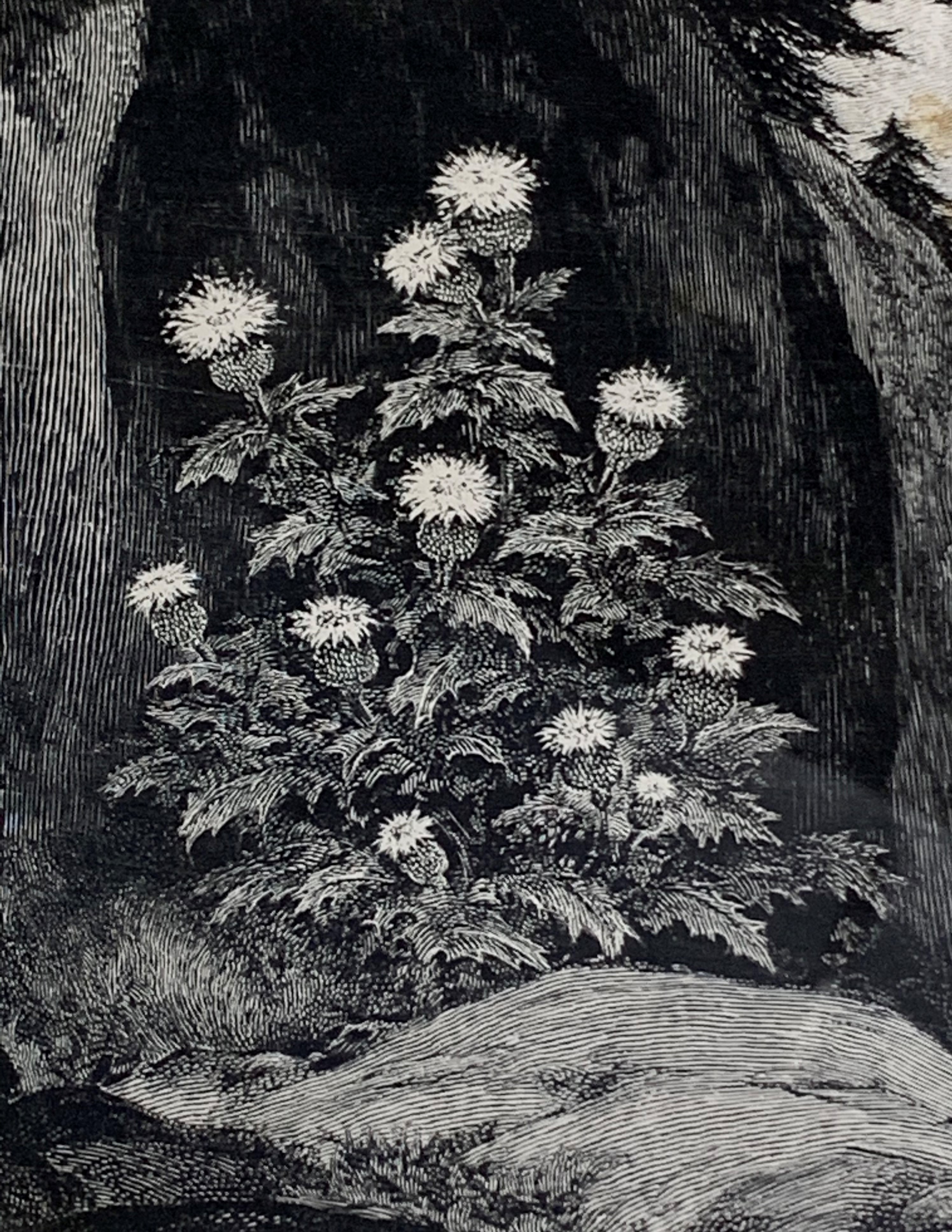 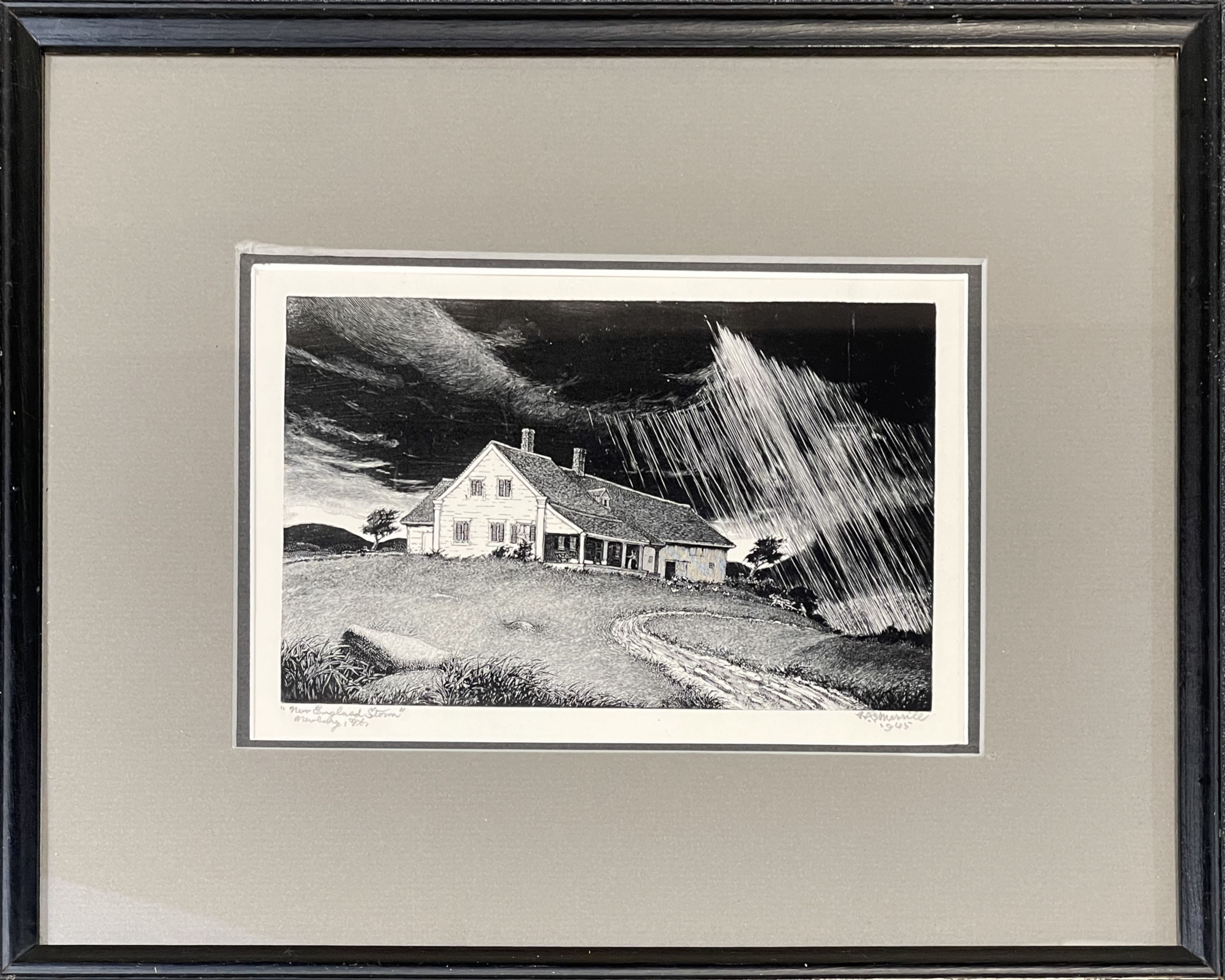 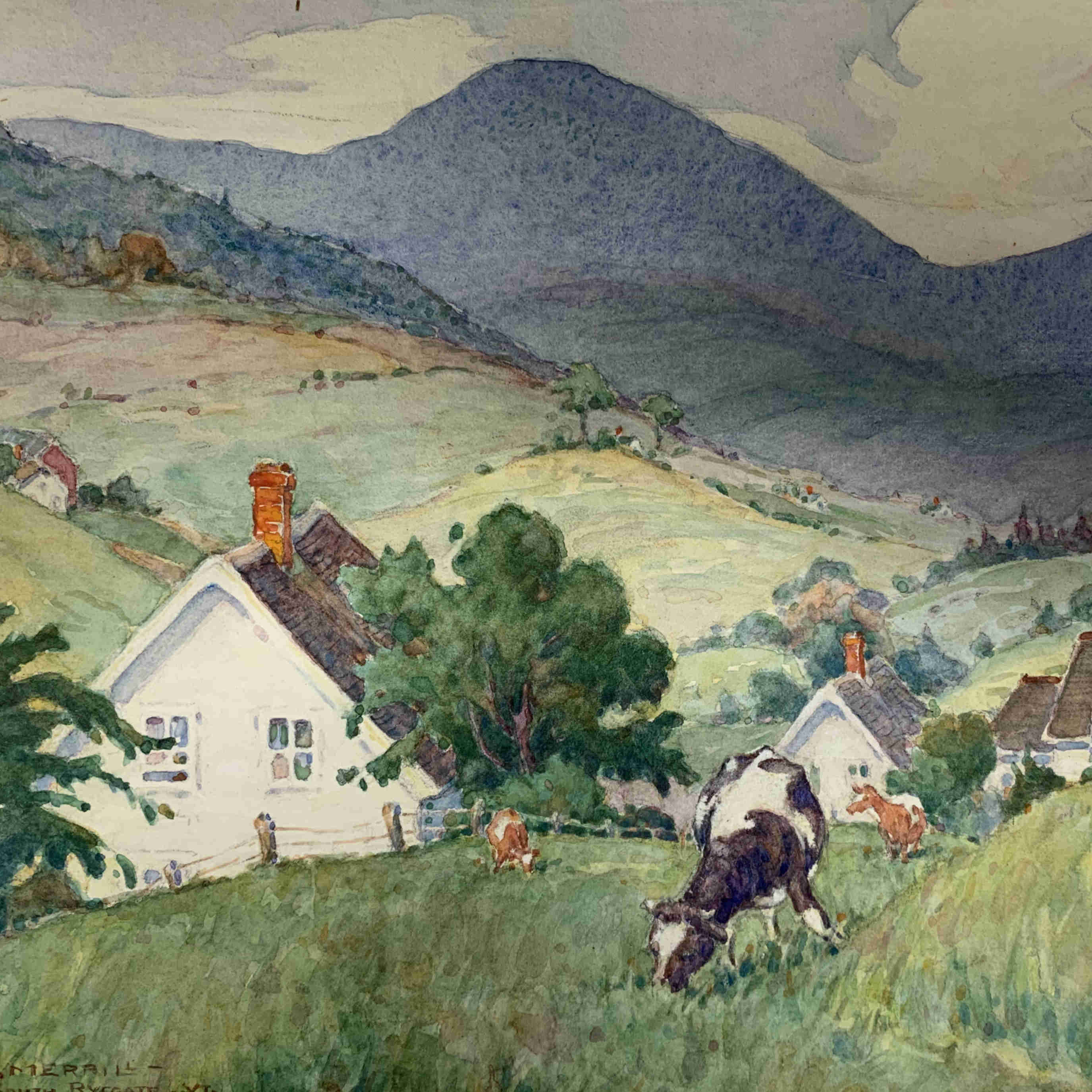