Martha McKay is a true Washingtonian artist.  She was born in DC and graduated from the Corcoran School of Art.  She also attended the Ecole Fernand Leger.

In her paintings, McKay embraces the allover abstraction techniques of her expressionist contemporaries. Her frenetic, calligraphic strokes draw the viewer’s eye around the entire canvas, subverting formal traditions of composition and perspective. Though her work was widely exhibited during her career at some of the country’s most important galleries, McKay struggled to gain recognition from the larger art world due to her battle with mental illness. After being hospitalized before a major solo show in New York, the artist moved with her family to Maryland in 1961, where she lived and worked until her death in 1983.

McKay’s work has been exhibited at the Museum of Modern Art; the National Academy of Science in Washington, DC; the Salon de Beaux Art, Paris; and the Rome-New York Art Foundation, Rome, among others.

McKay’s work was included in the 1920 exhibition Unsung Heroines 1967-1996: Women Artists from the Allan Stone Collection, an exhibition of some of the women whose work the storied gallery had presented. 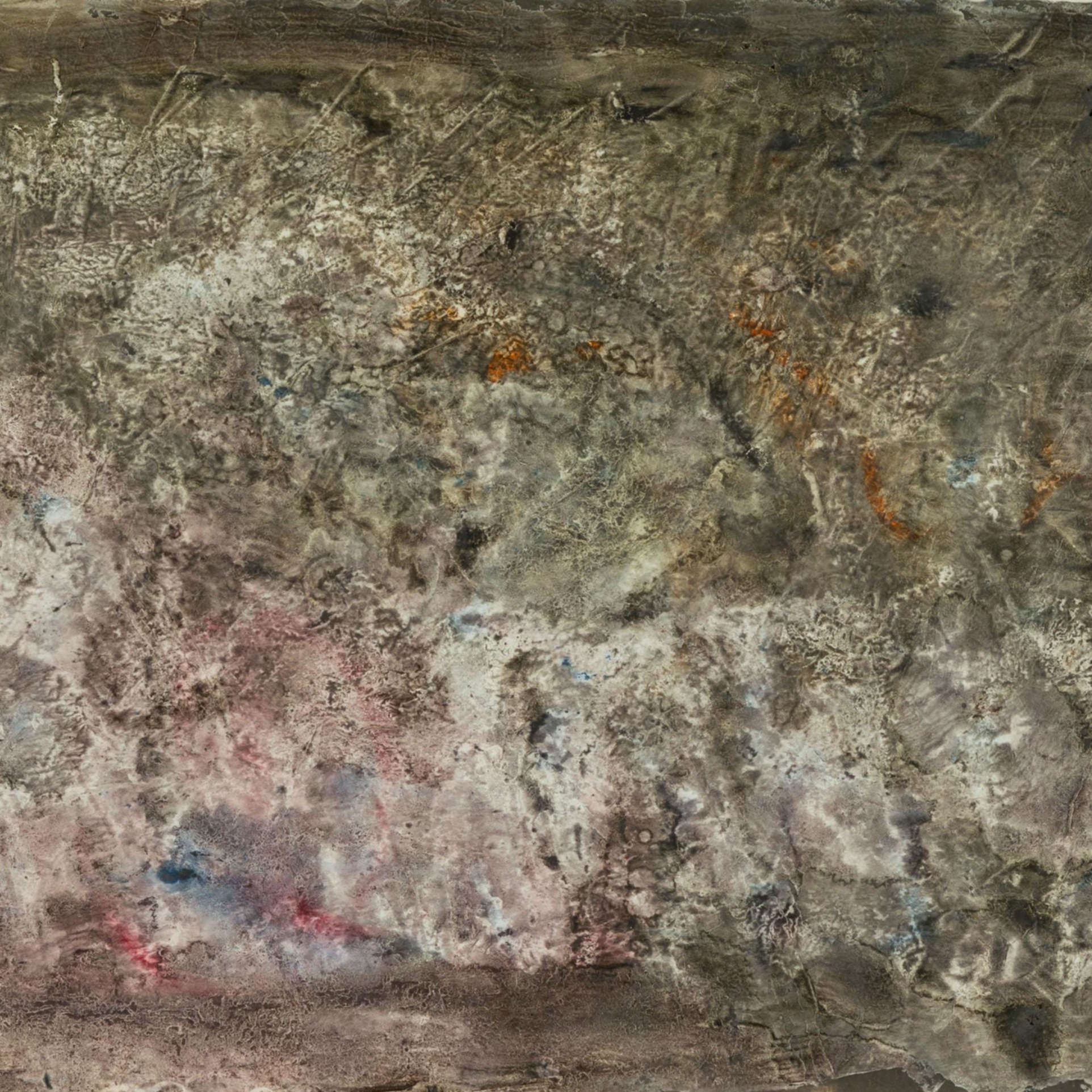 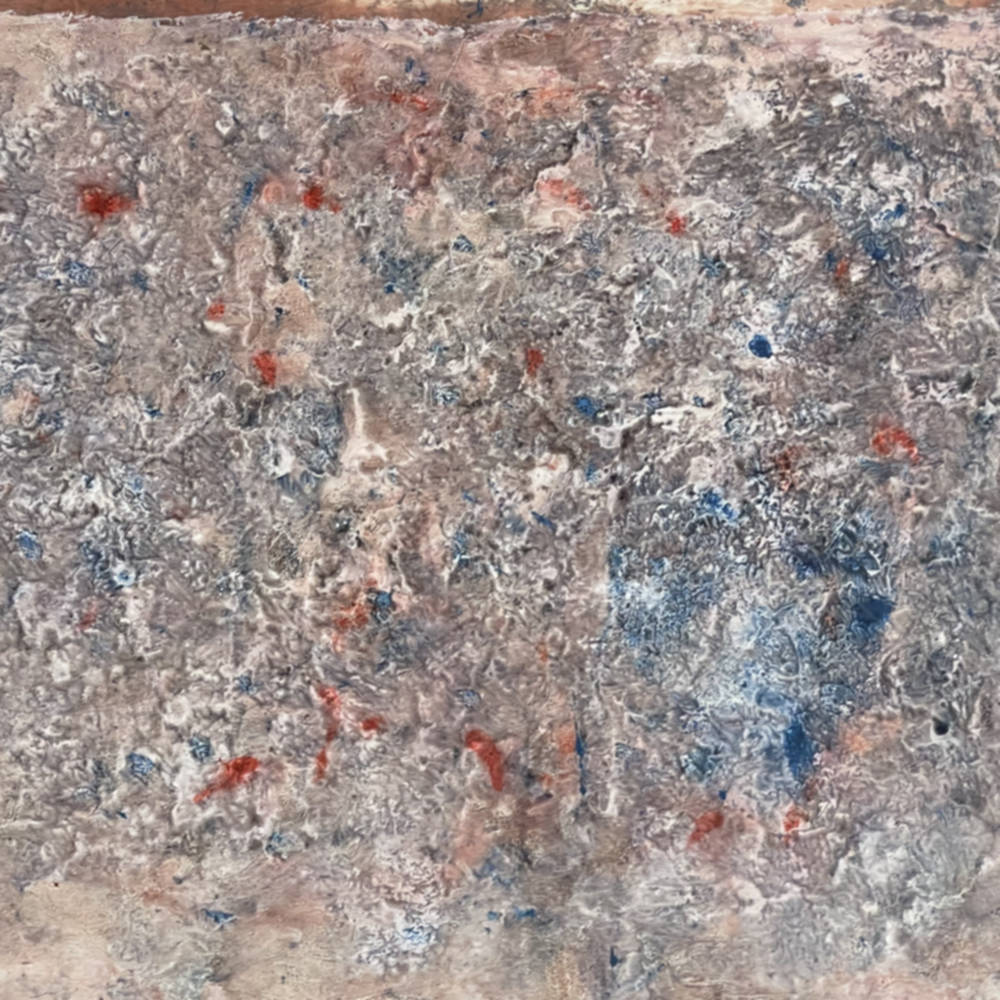