Mariska Pugsley Marker was a late Twentieth Century Washington-area artist working primarily in pastel.  Though she was not a professional artist, she achieved substantial critical approval for her delicate and sensitive drawings.  She and her husband, Lt. Col. Ralph Marker, lived in Northern Virginia.  In addition to being an accomplished artist, Marker was a generous supporter of the Arts.

When she was young, Marker spent many years in China while her father served as a Naval doctor in Peking and Tientsin at the American Legations.  (Her father amassed an extensive art collection that was purchased in Kansas City by William Volker and later donated to the Nelson-Atkins Museum.)  Her time in China gave her a life-long interest in travel, often reflected in her drawings.

Marker was concerned primarily with light and shadow.  She began exploring the effect of various kinds of light on shaped, painted surfaces while painting in Malta for a show at the National Museum of Fine Arts.  Malta is an island with countless rock formations and caves; her experiences there led her to paint and shape paper, exploring the way color bounced off of shaped crevices. “If you move around the paintings the shapes become different and the colors will change.  You have, in essence, many paintings in one work.”

Marker exhibited her works at the National Museum of Fine Arts in Malta, the El Paso Museum, the U.S. White House, the Virginia Beach Art Center, the Dulin Gallery of Art in Tennessee, London’s Tempra Gallery, the Nimbus Gallery in Dallas, Fine Arts America Gallery in Richmond, and others.

Marker’s works are held in collections around the world, from the Federal Reserve Board of Governors to the Malta National Museum of Fine Arts, from the White House Artists Easter Collection to the Smithsonian Institution and the collection of the Container Corporation of America. 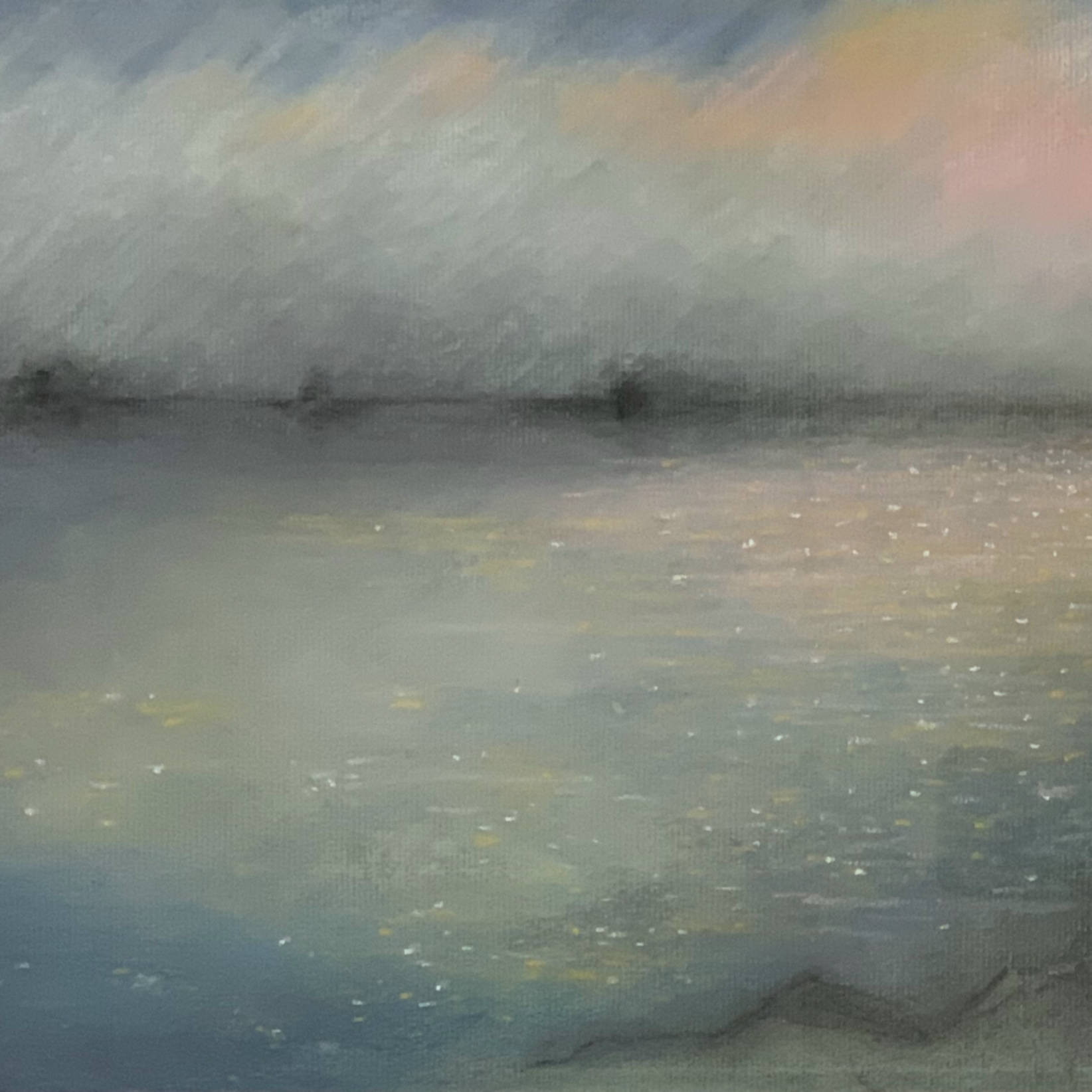