Joseph Margulies was born in Vienna but when he was very young he immigrated with his family to America.  In his mid-20s, he studied at the Art Students League of New York with the printmaker Joseph Pennell.  He continued his studies at the National Academy of Design, Cooper Union in New York City, and at the École des Beaux-Arts in Paris.

Margulies was both commercially successful and exceptionally highly regarded by critics.  He won the 1959 Louis E. Seley Purchase Prize for oil paintings at the Salmagundi Exhibition.  In both 1962 and 1963 he won the first prize for etching at Salmagundi.  And in 1965 he won the Gold Medal for etching from the American Professional Artists League at the Grand National Exhibition.  His works can be found at the Library of Congress, the Metropolitan Museum of Art, the National Portrait Gallery, the Yale University Art Gallery, the Baltimore Museum of Art, and the Brooklyn Museum among other public collections.  He was an active portraitist and many of his portraits of officials hang in public buildings.

Like many of the artists whom we champion at Washington Color, Margulies was deeply committed to making his art accessible to the layperson. 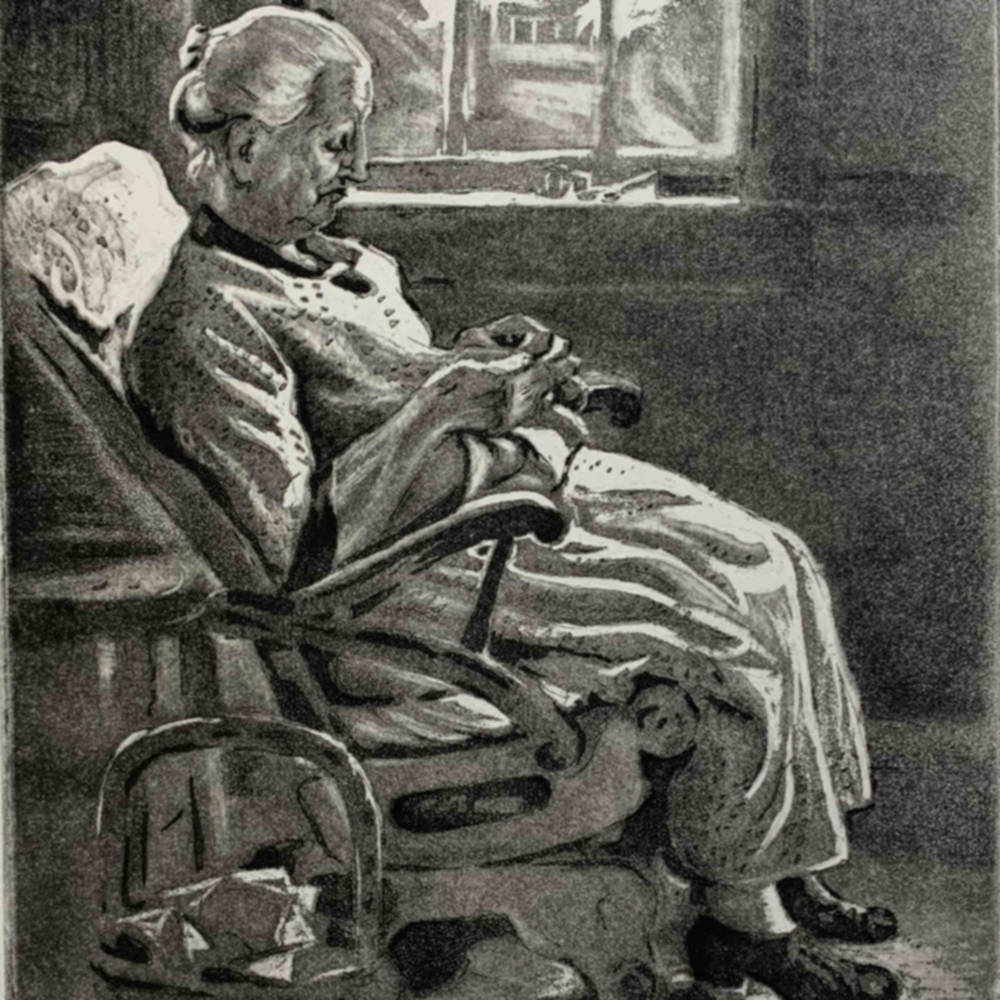 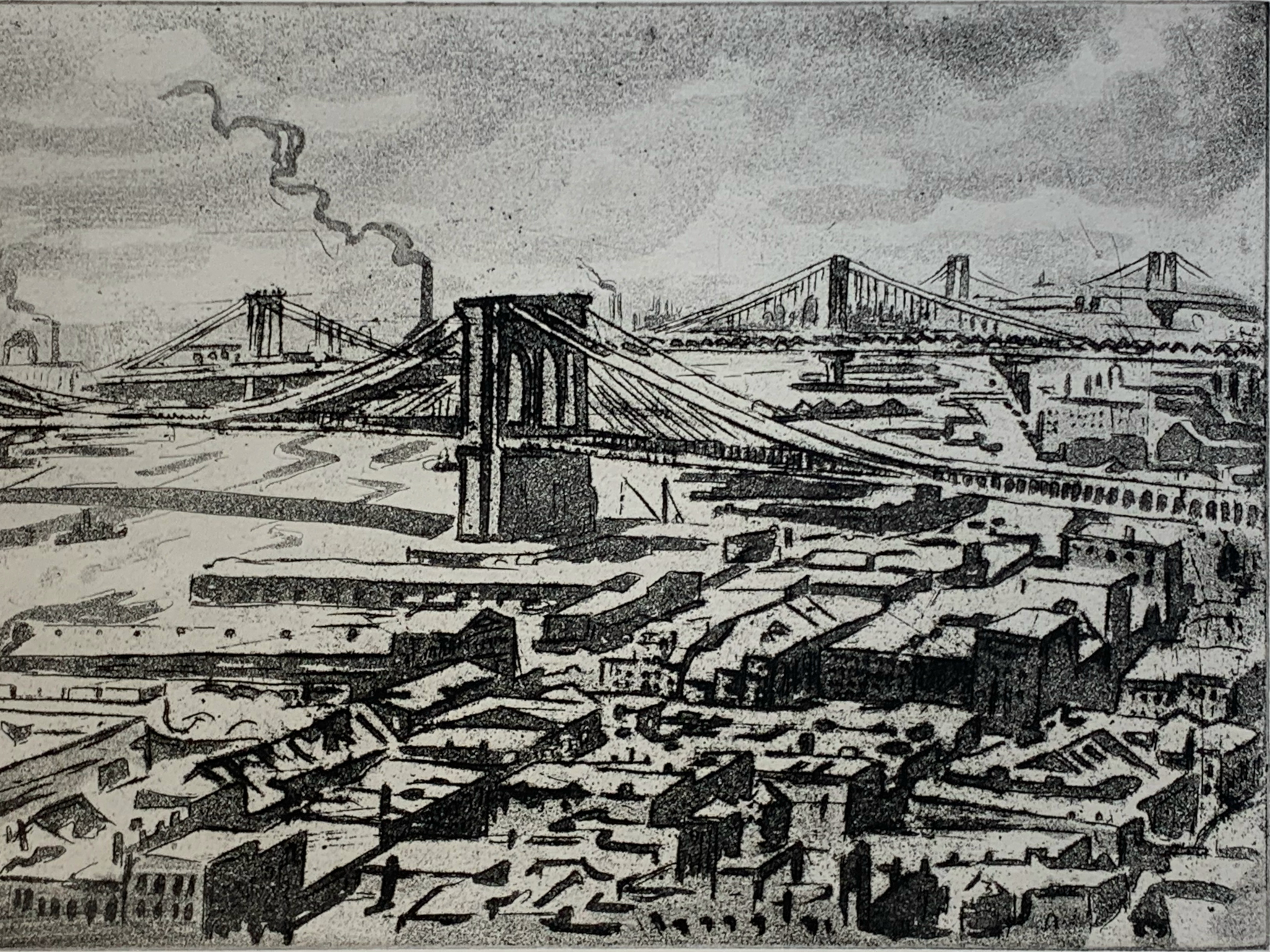 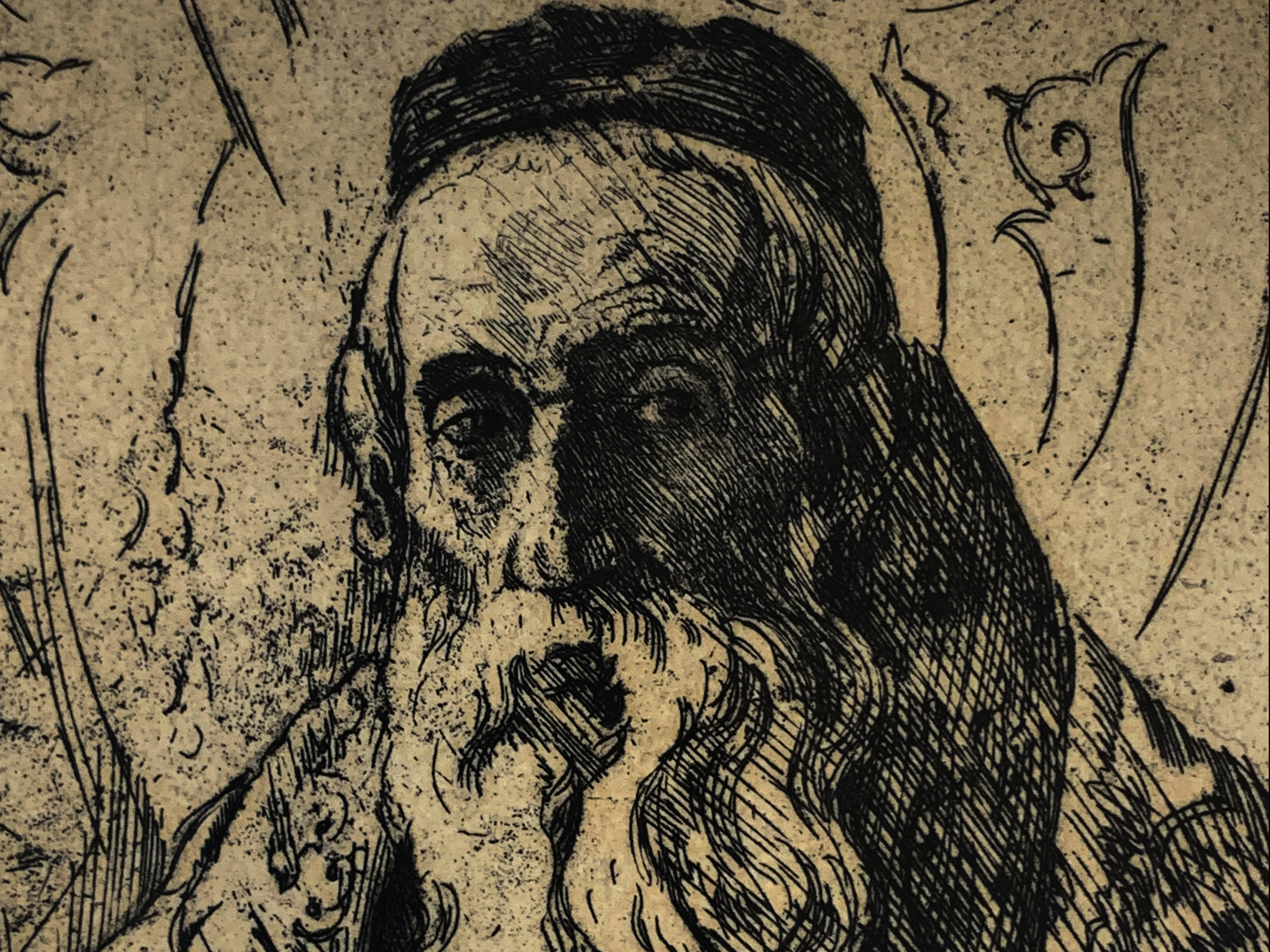