Samuel L. Margolies was a master of intaglio printmaking who specialized in quiet, unpeopled landscapes and images of New York City’s skyscrapers seen from dizzying heights.

Margolies was a native of Brooklyn.  He studied at the Cooper Union Art School, the venerable National Academy of Design, and the Beaux-Arts Institute of Design. He began exhibiting his paintings at the Beaux-Art Institute around 1927 and soon established a reputation for images of urban architecture and rural scenes in both oils and watercolors.

During the Great Depression, like many other artists who made prints in an effort to reach a wider audience through low-priced multiple artworks, Margolies turned seriously to etching. Working in a range of intaglio techniques, he became a master of the tonal medium of aquatint. His lonely images of the countryside and views of Manhattan’s vast canyons from the daring viewpoint of high-rise construction workers captured the populist mood of the era. Margolies exhibited widely, including through Associated American Artists.

In 1935 Margolies joined the Federal Art Project of the Works Progress Administration, a Depression-era government relief program, and he served as an instructor in its Art Teaching Division. He was active in a number of artists’ organizations, including the Society of American Etchers. His etchings were displayed in the New York World’s Fair in 1939. He continued to work as an etcher into the early 1940s. By the 1950s, he continued teaching by ceased making original prints. 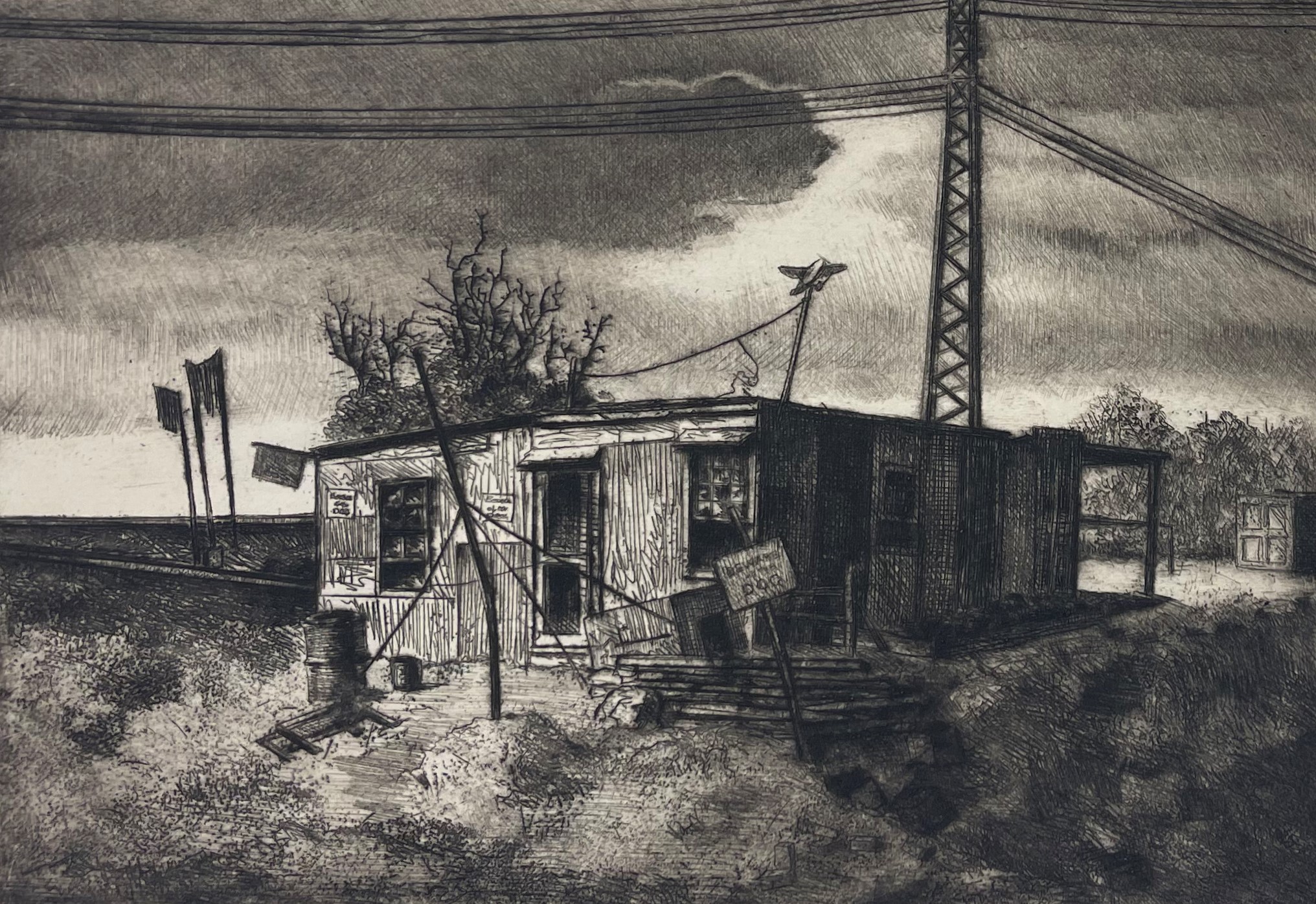 Beware of the Dog 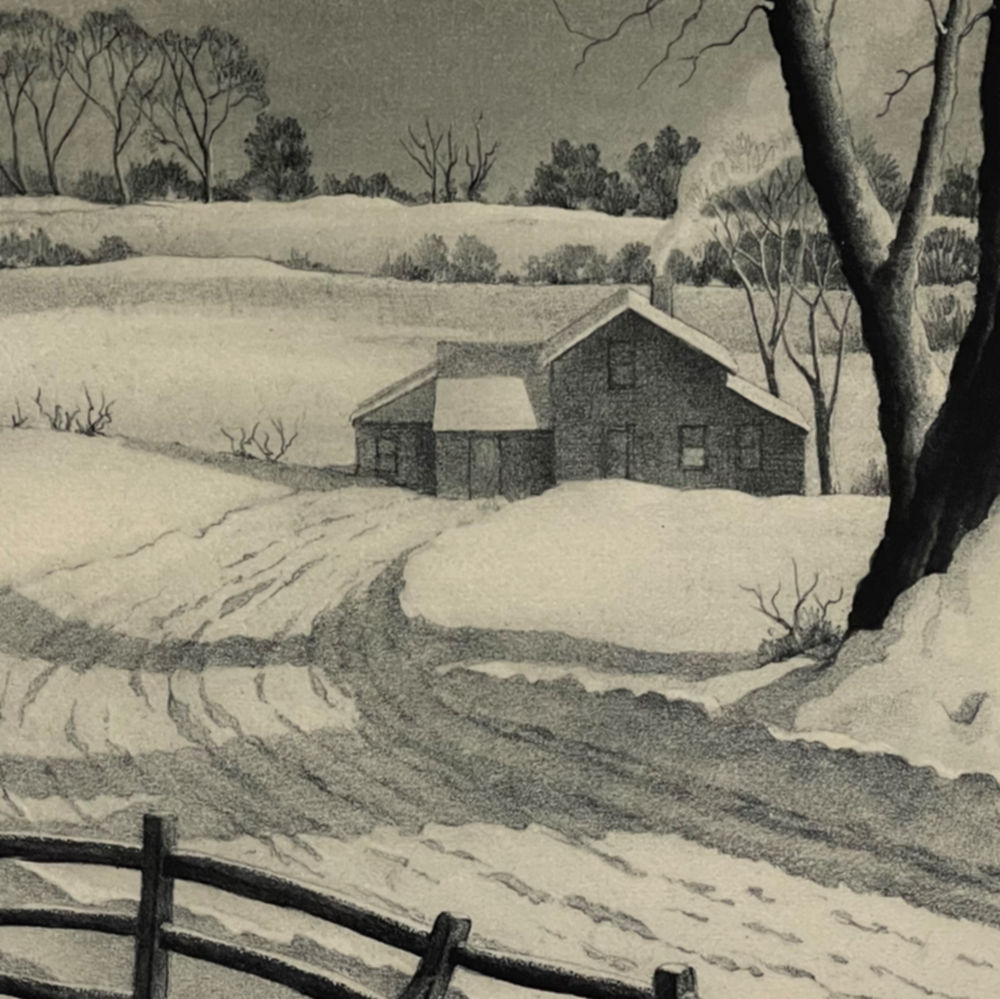