Kevin MacDonald was a prominent Washington, D.C. artist.  He was a Maryland native and earned a BFA from George Washington University in 1969, after which he attended the Corcoran School of Art.  He was active primarily from 1975 through 2000.

MacDonald is known for his landscapes and interiors, blank but warm, drawn with impeccable detail in colored pencil.  On the face, they are unobjectionable pleasant pictures.  But they hold meaning far, far deeper than that.  His pictures usually lacked people, creating a tense tableau sometimes suggesting equipoise, sometimes suggesting post-calamity, sometimes suggesting quietude.  His work is the marriage of realism and minimalism.

MacDonald worked at The Phillips Collection from 1967 through 1977 and in the 1990s he returned to the Corcoran School of Art as a professor.

A Leader of the DC Arts Community

During his lifetime, he was not only a celebrated artist but he was deeply invested in the DC arts community.  He served on the Board of Directors of Washington Area Lawyers for the Arts, including as Vice President, from 1991 through 1997.  He was the Chair of the Washington Project for the Arts, and he served on the Visual Arts Panel of the Maryland State Arts Council.  Significantly, he co-curated the vaunted “Washington Show” at the Corcoran Gallery of Art in 1986.  MacDonald received the Alice Denney Award for Service to Washington Arts from the Washington Project for the Arts posthumously in 2007.

MacDonald had numerous solo shows in DC, including at Studio Gallery, the Adamson Gallery, Lunn Gallery, and The Phillips Collection.  Outside of DC, his solo shows included exhibitions at the Reynolds/Minor Gallery in Richmond, the Deutsch Gallery in New York, Boston’s Quadrum Gallery, Grimaldis Gallery in Baltimore, Ohio University Eastern, the Wheeling Artisan Center in West Virginia, the highly-respected Washington County Museum of Fine Art in Hagerstown, MD, and the Maryland College of Art and Design.

His work was also included in numerous important group shows, such as the 2013 “Washington Art Matters: 1940s to 1980s” show at American University’s Museum at the Katzen Arts Center, numerous shows of Washington artists at the Corcoran Gallery of Art, and more.  His work has been reported on by critics many dozens of times and can be found at the National Gallery of Art, the Phillips Collection, and other public and private collections. 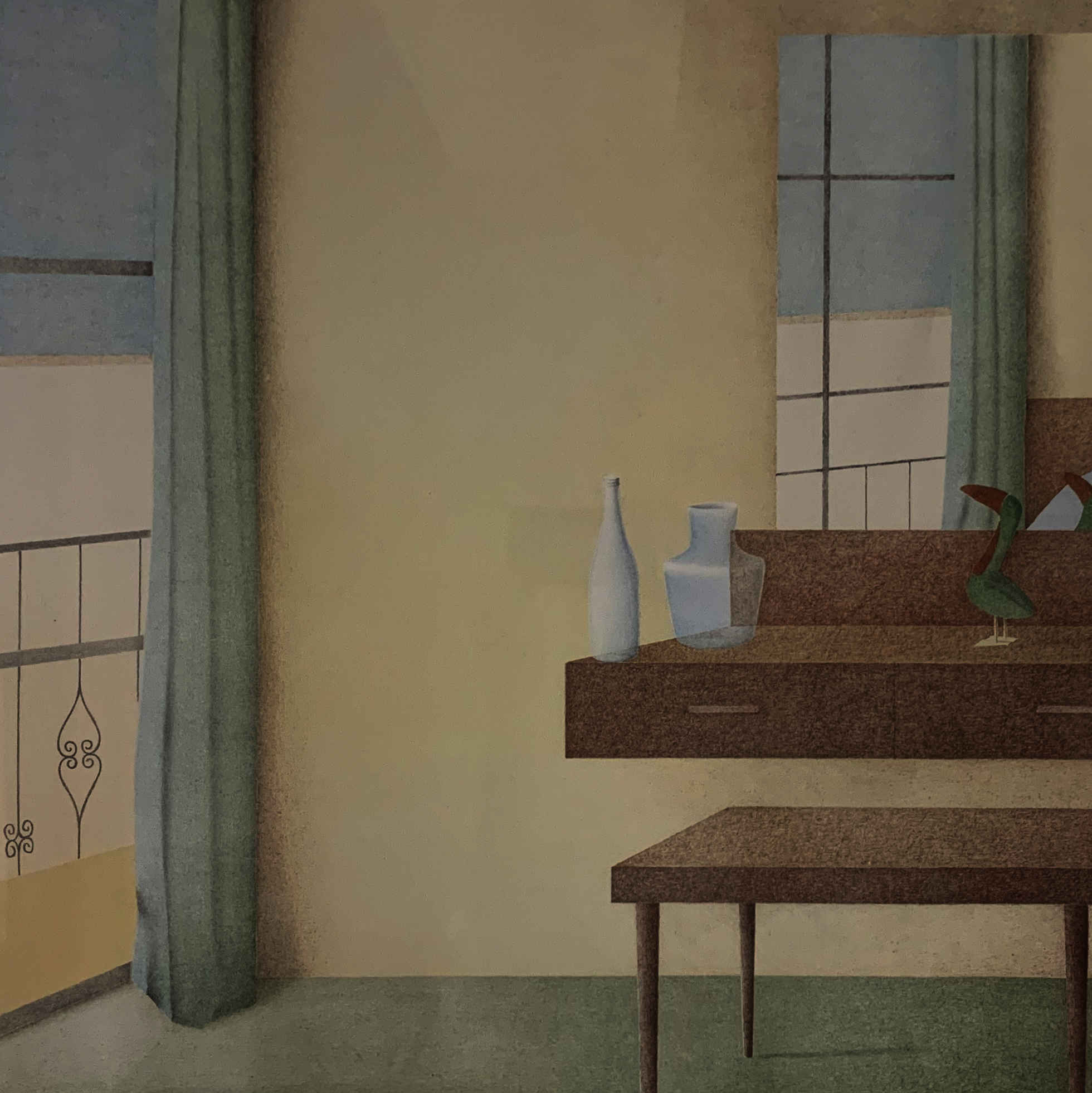 A Daydream – A Reflection of Mexico 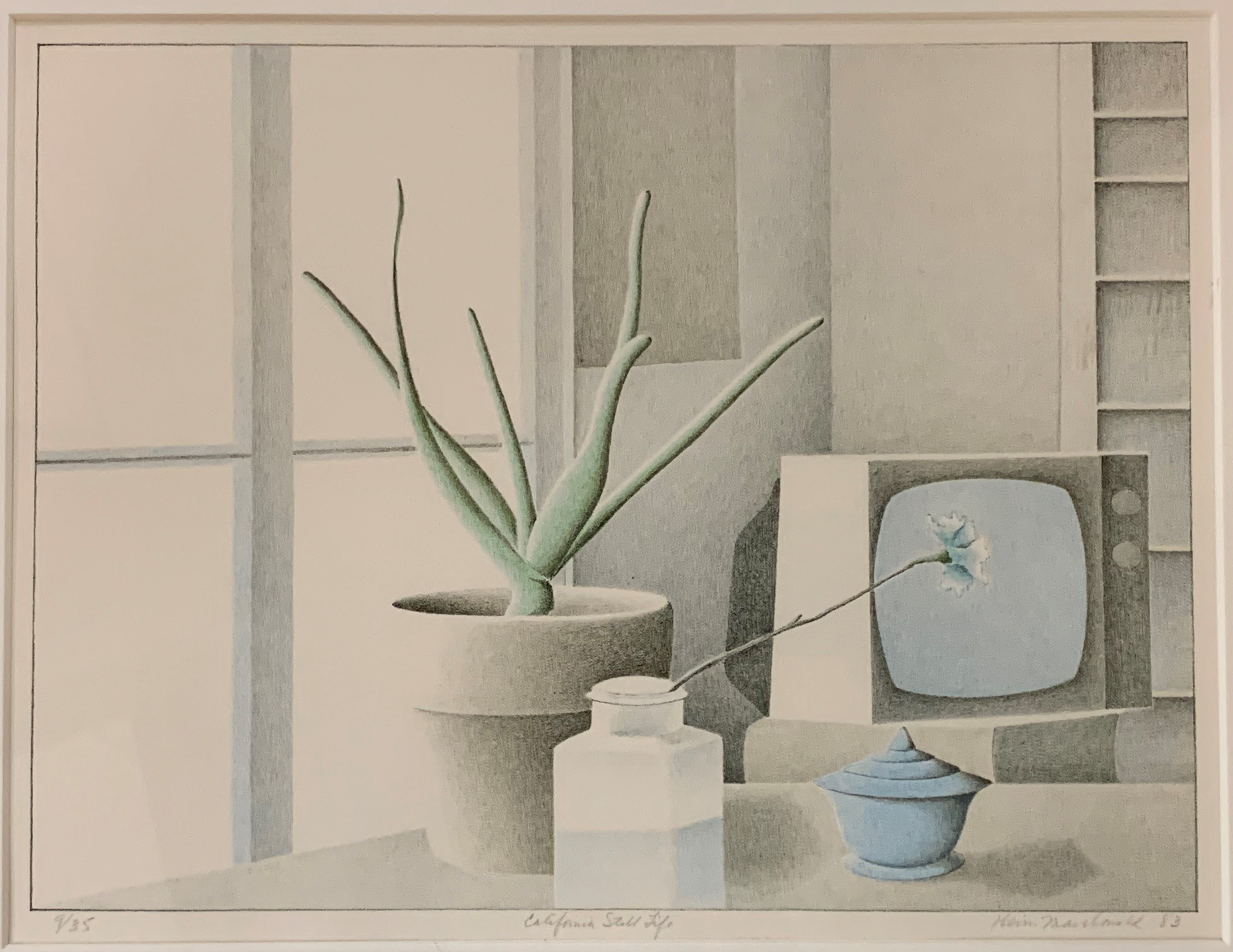 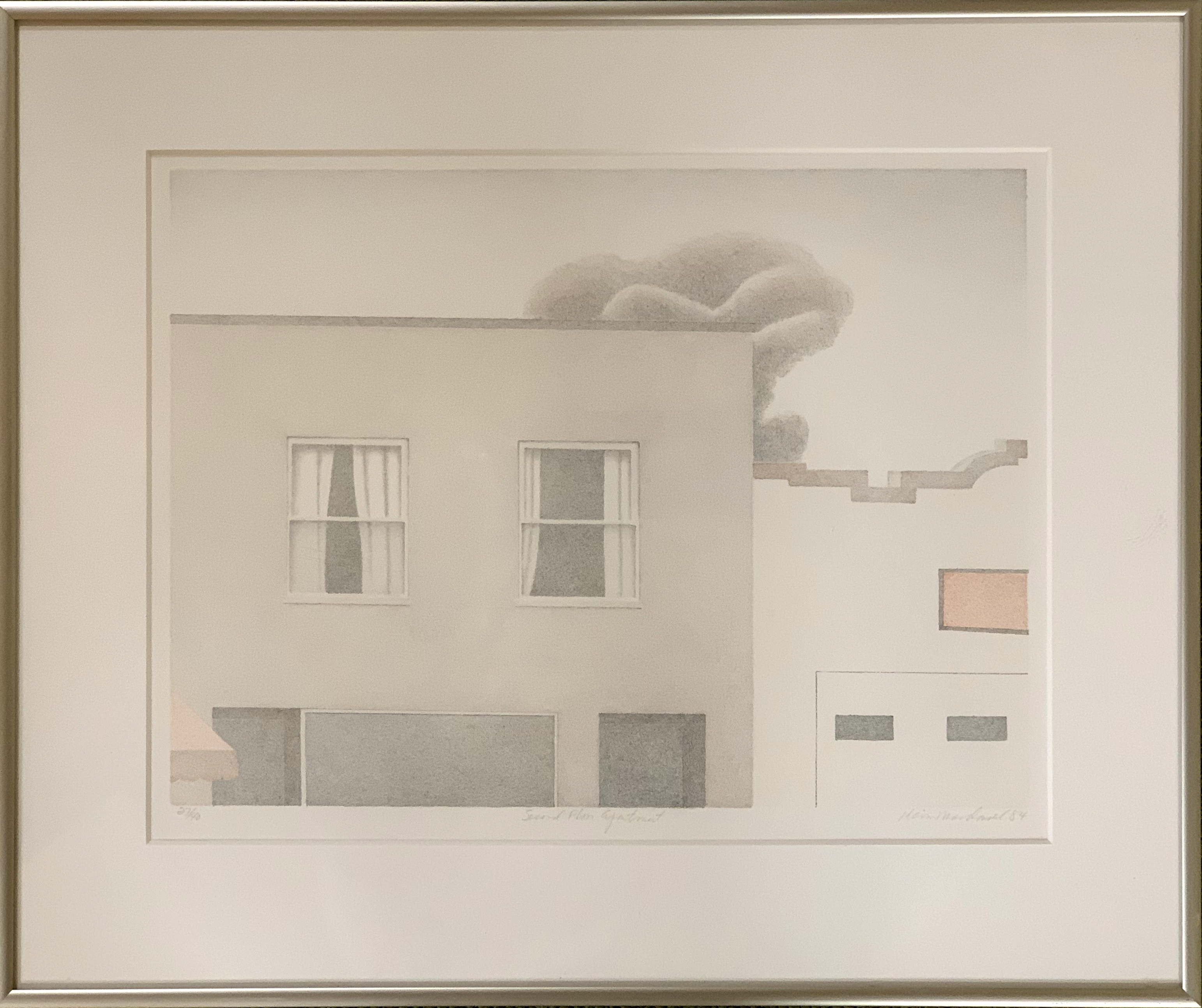 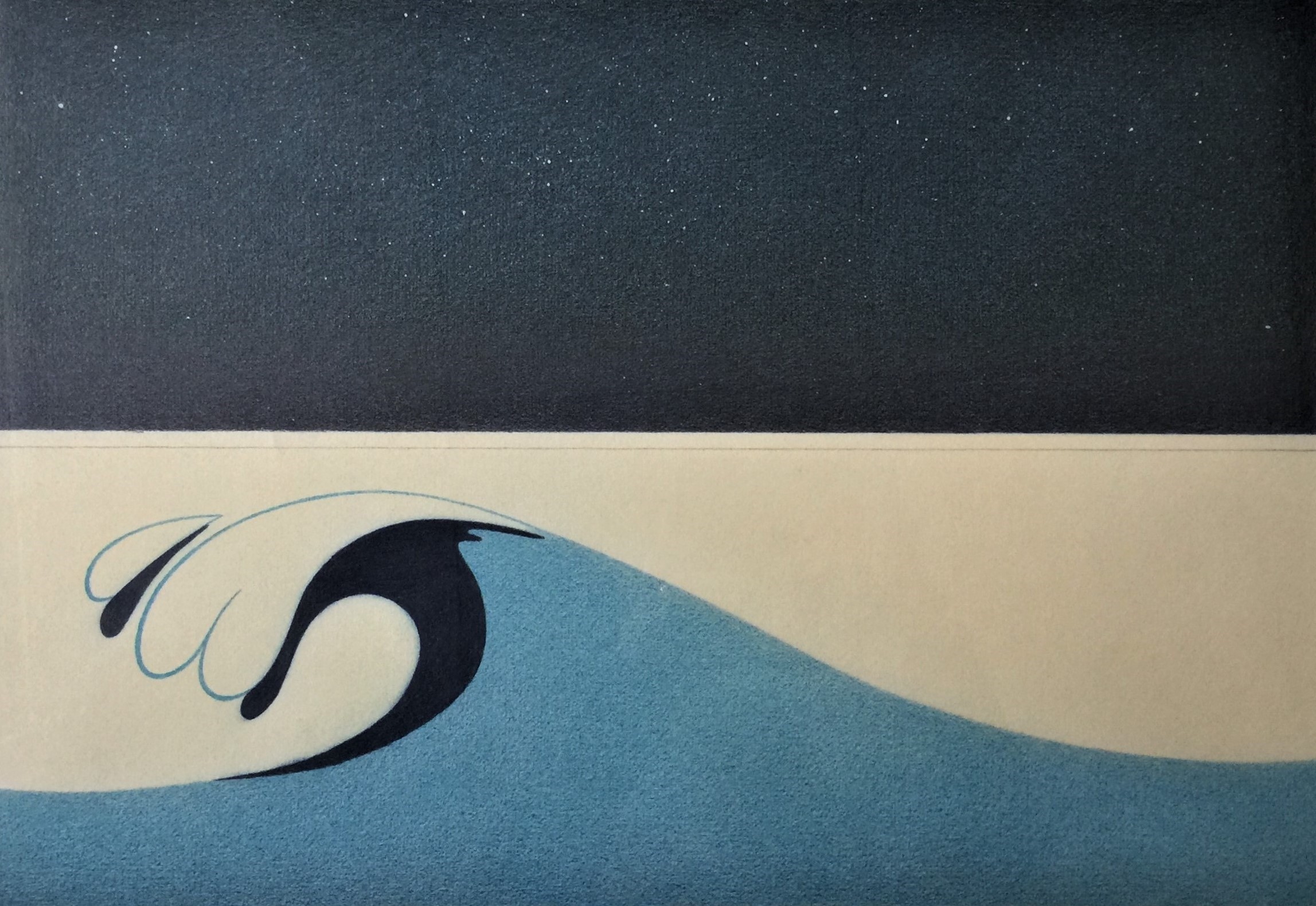 Sky Above the Sea Below 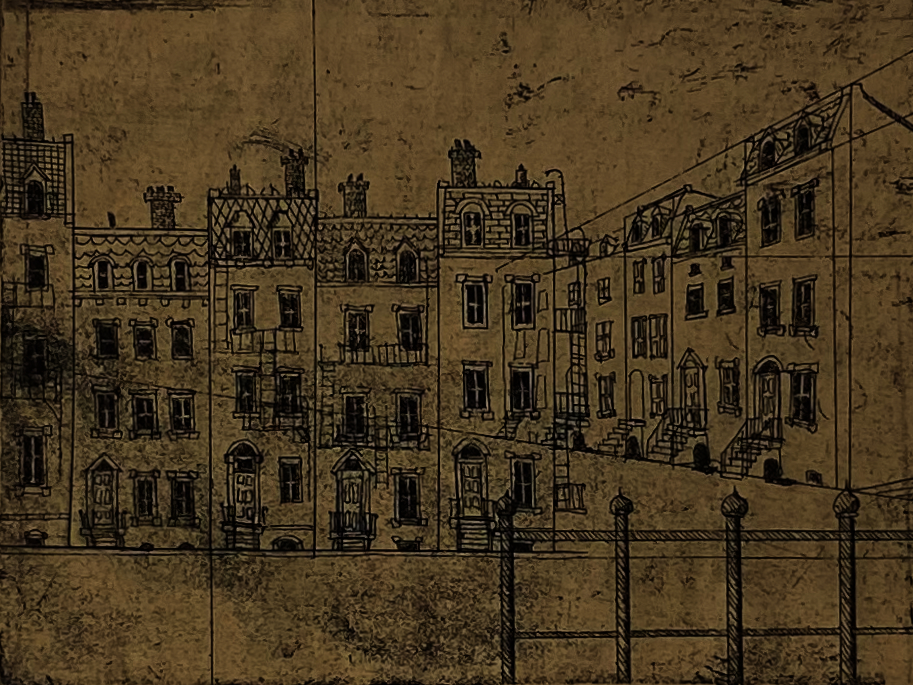