Levine’s work is featured in numerous museums, including the Art Institute of Chicago, the Museum of Modern Art, the Metropolitan Museum of Art, the National Museum of American Art, the Hirshhorn, the Brooklyn Museum, the Phillips Collection, the Whitney, the Fogg Art Museum at Harvard University, and the National Gallery of Art. 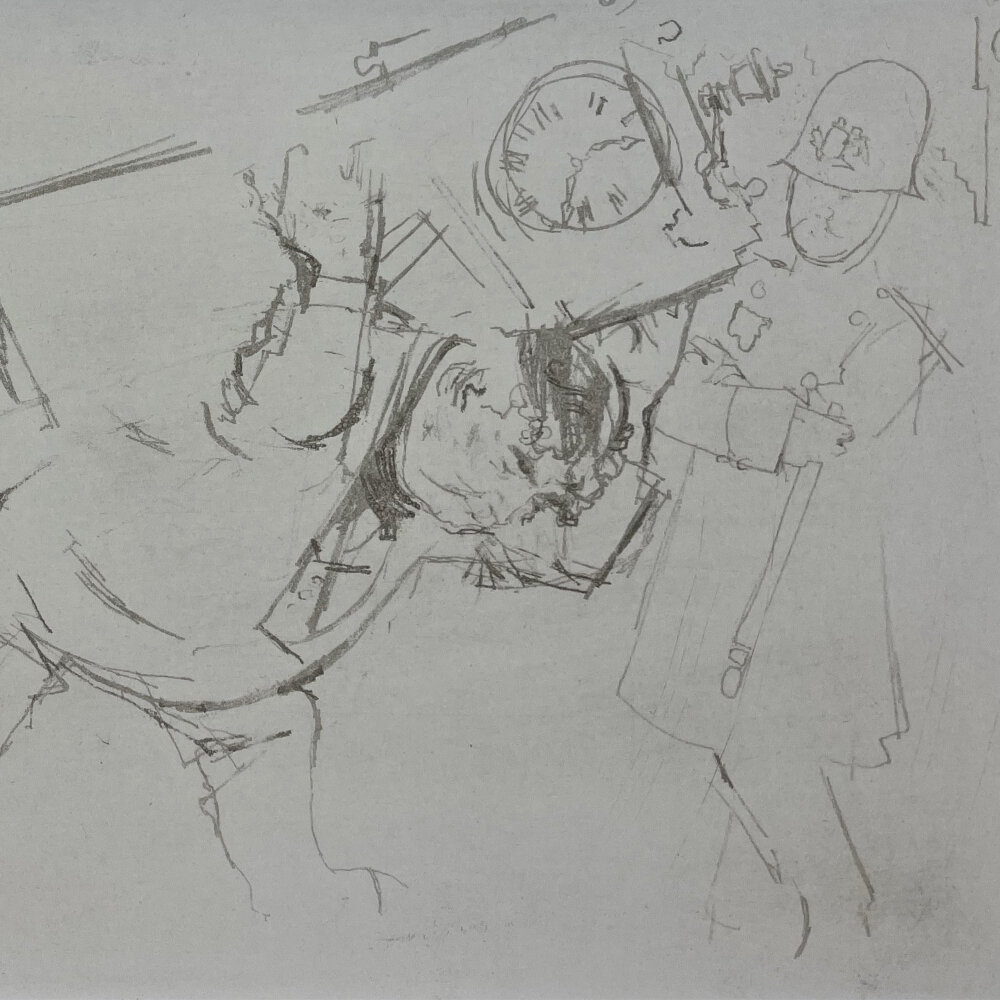 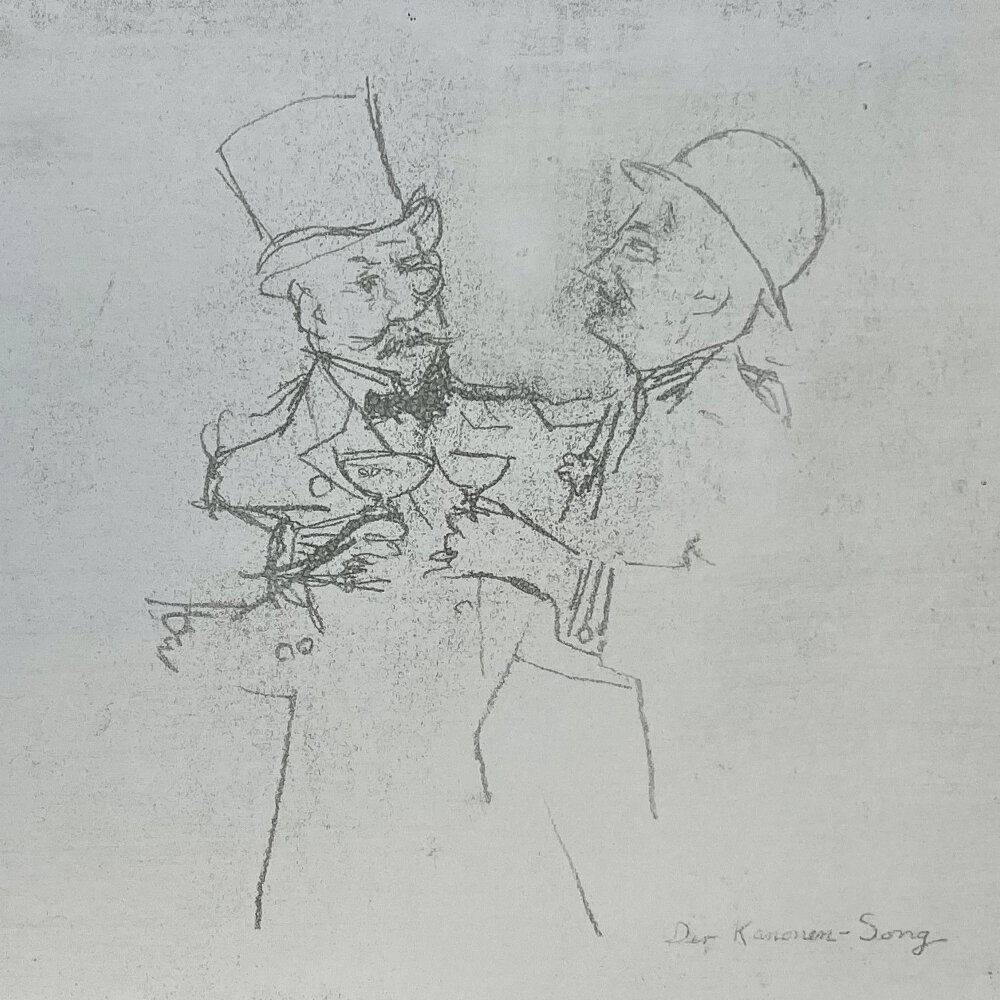 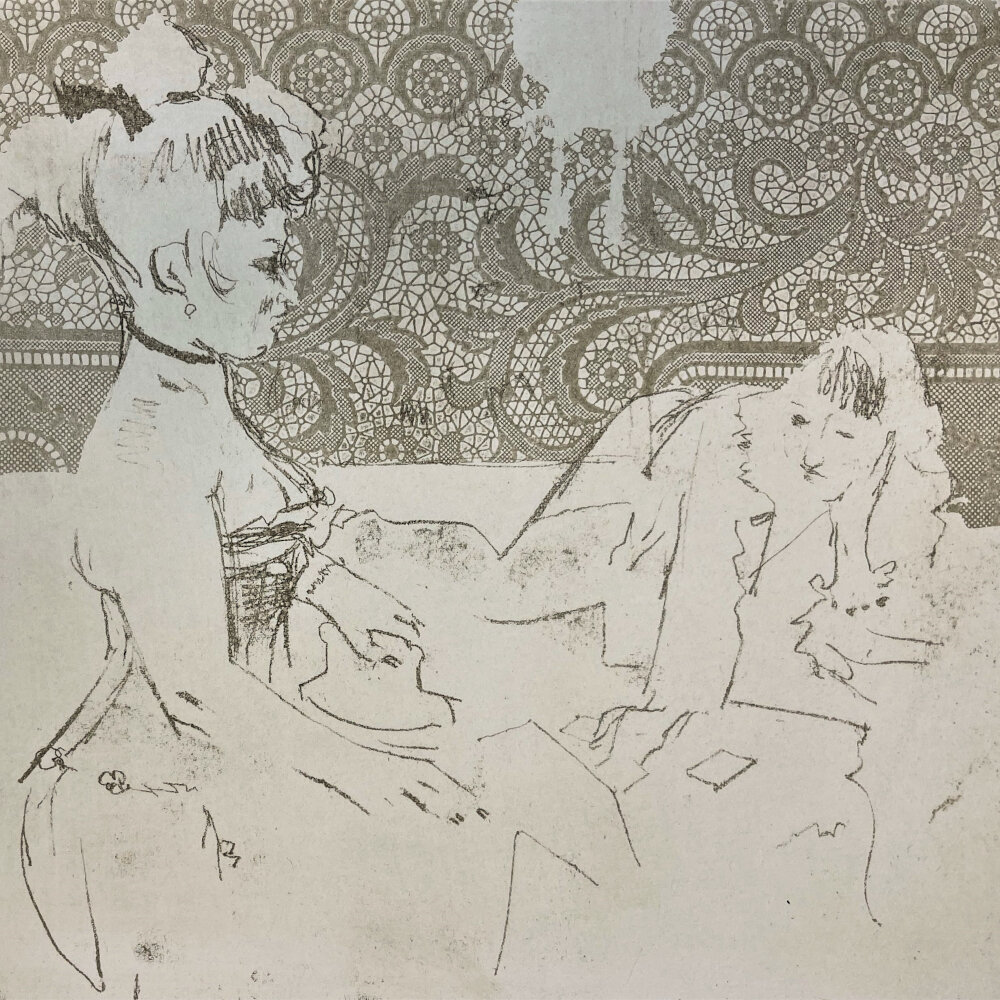 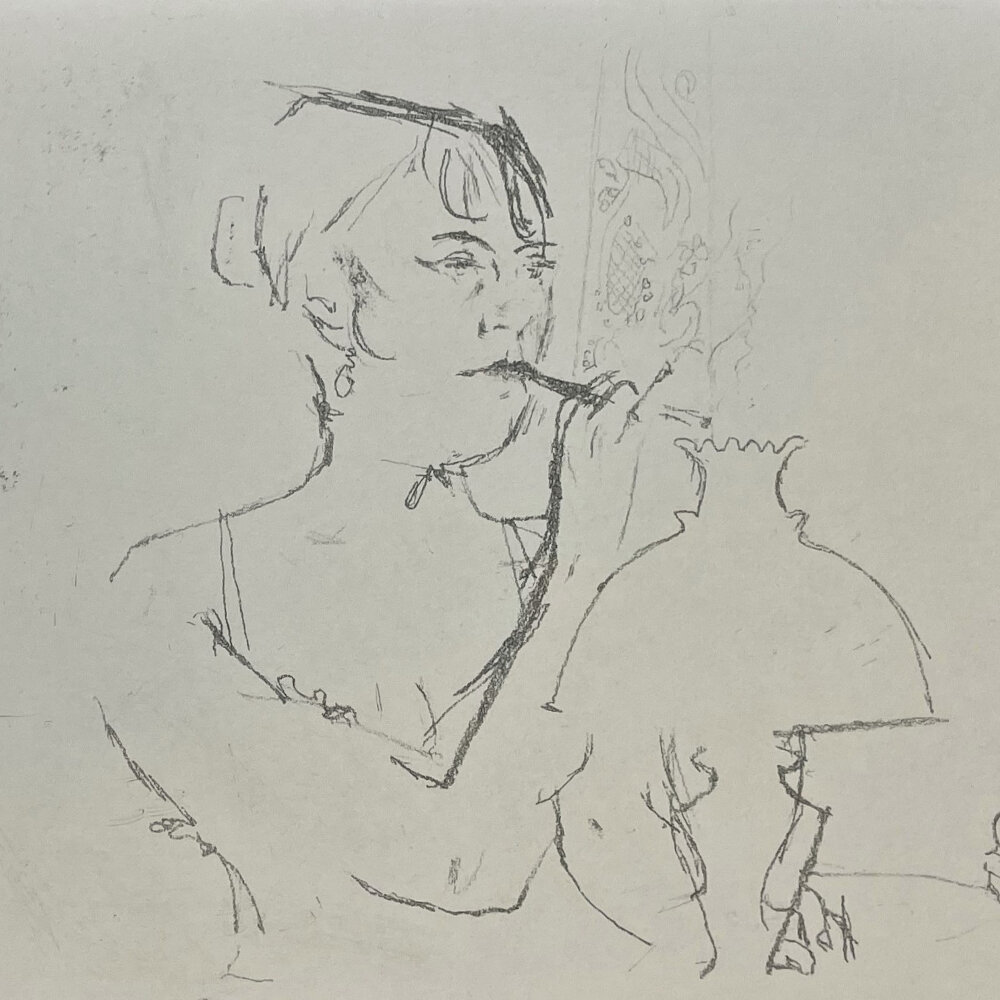 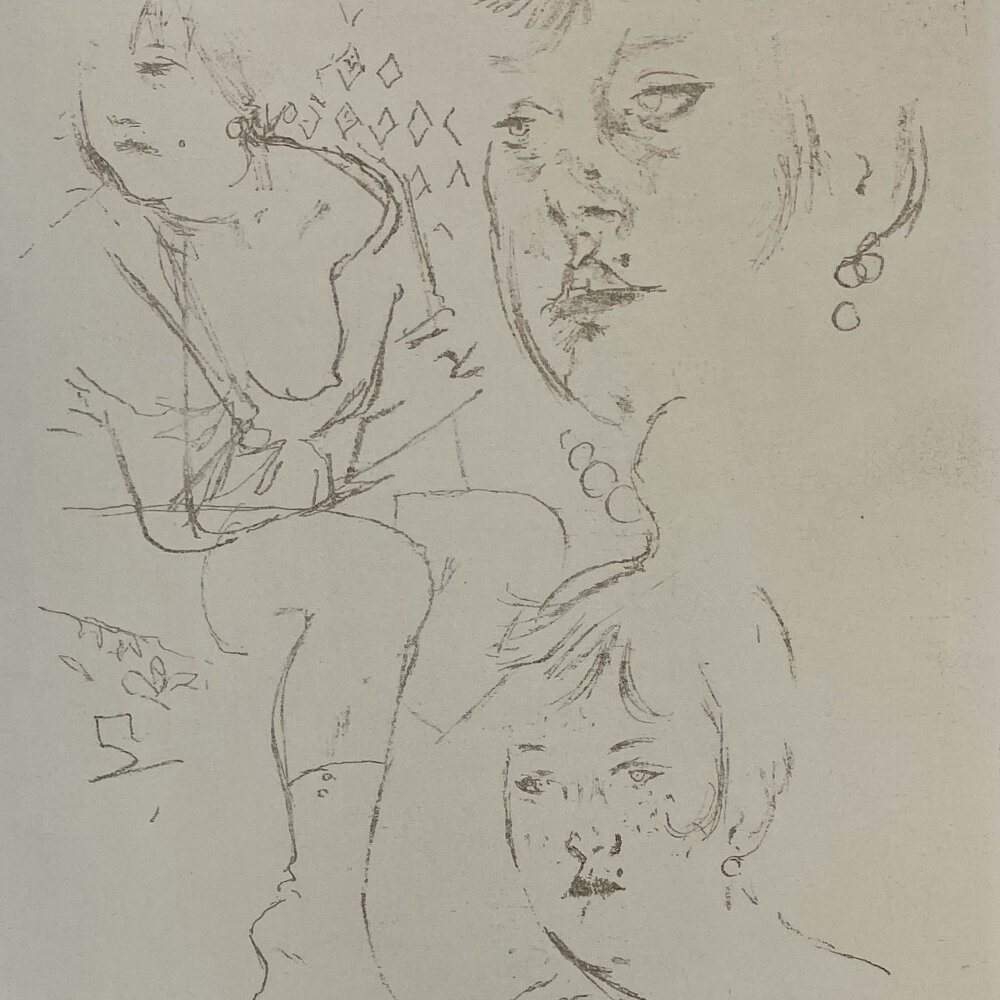 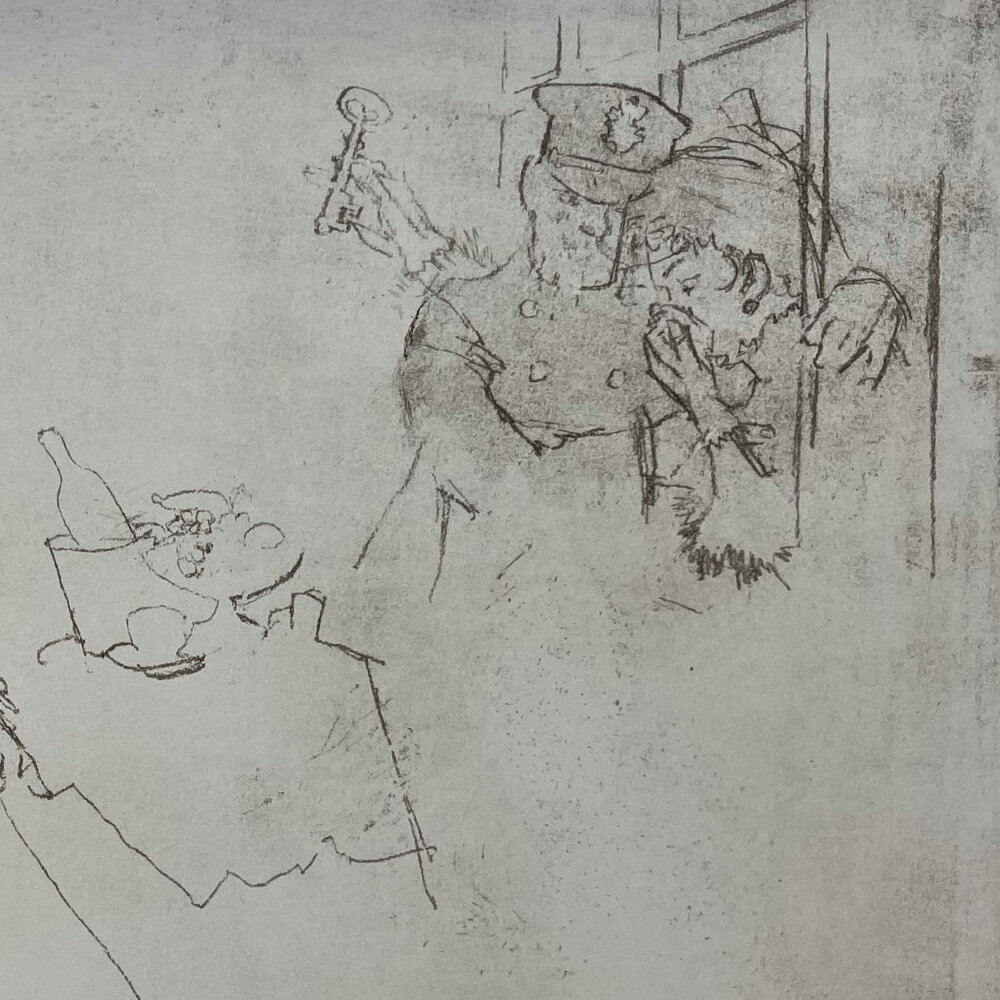 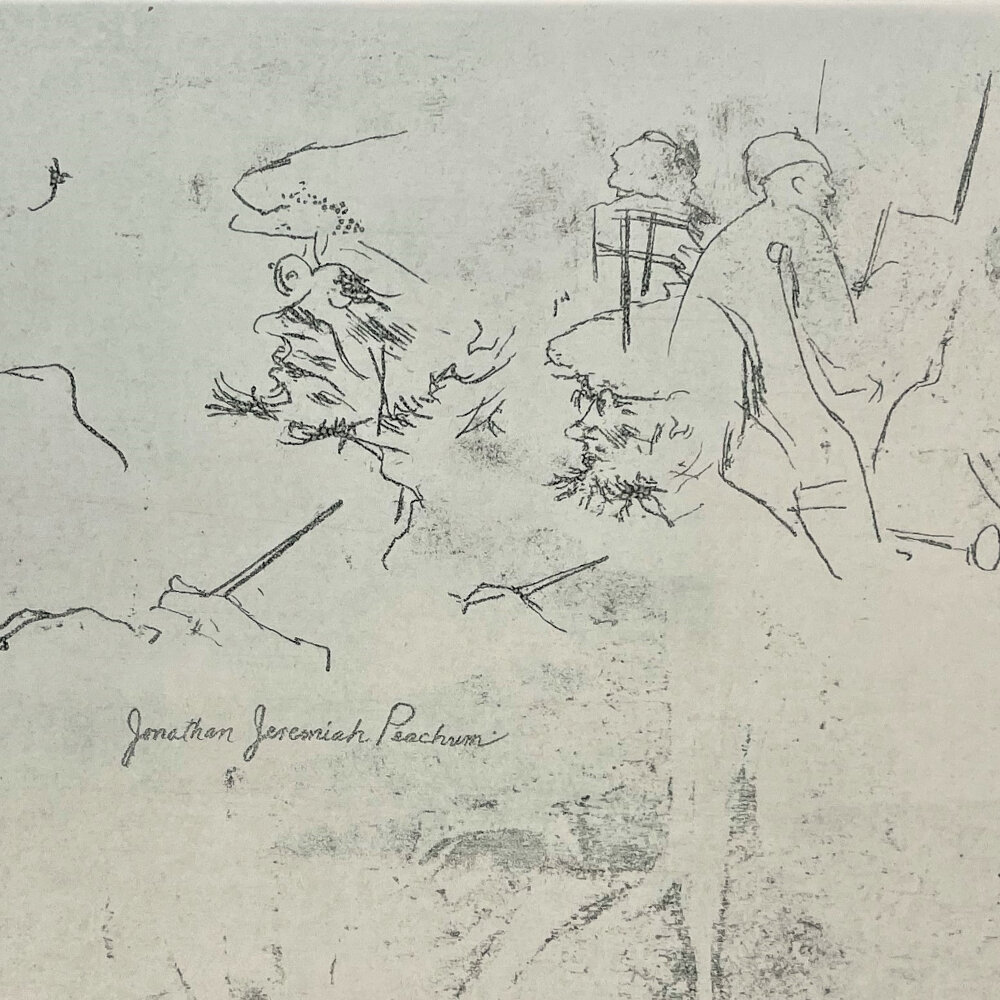 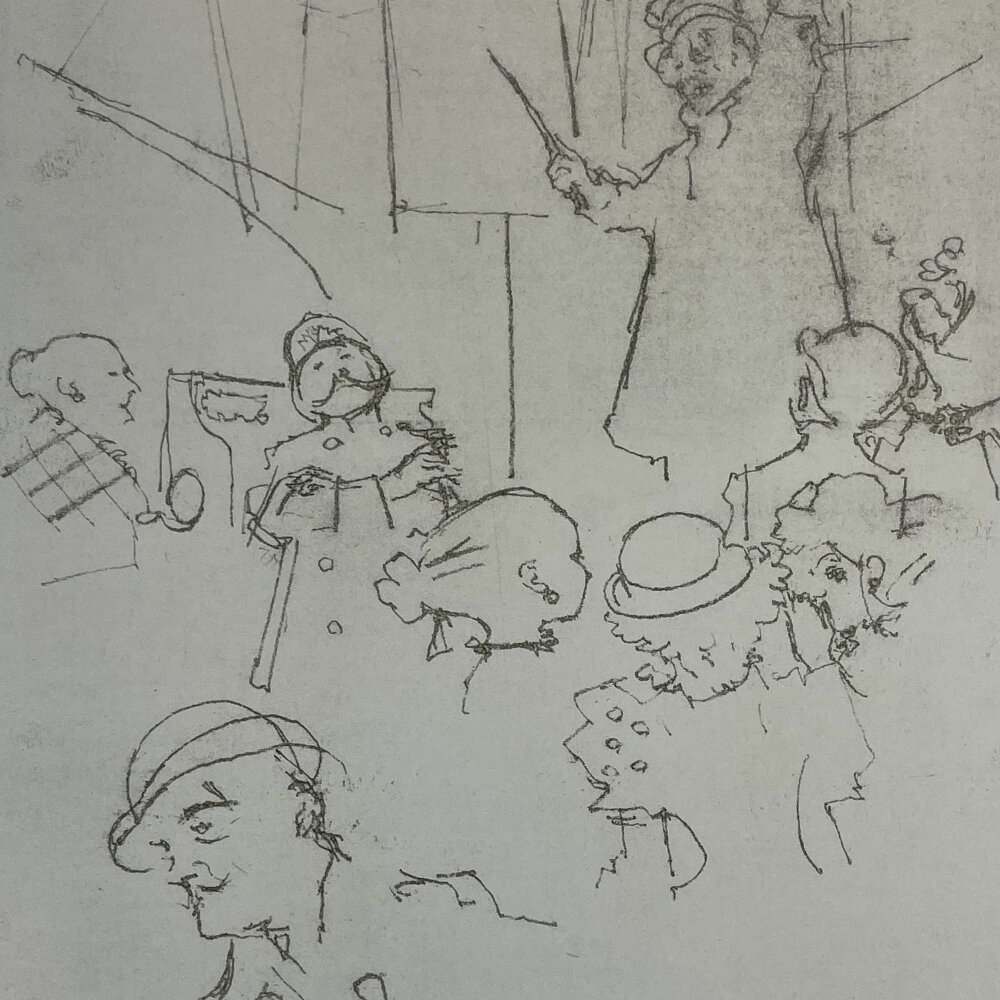 Look! There Goes Mack the Knife! 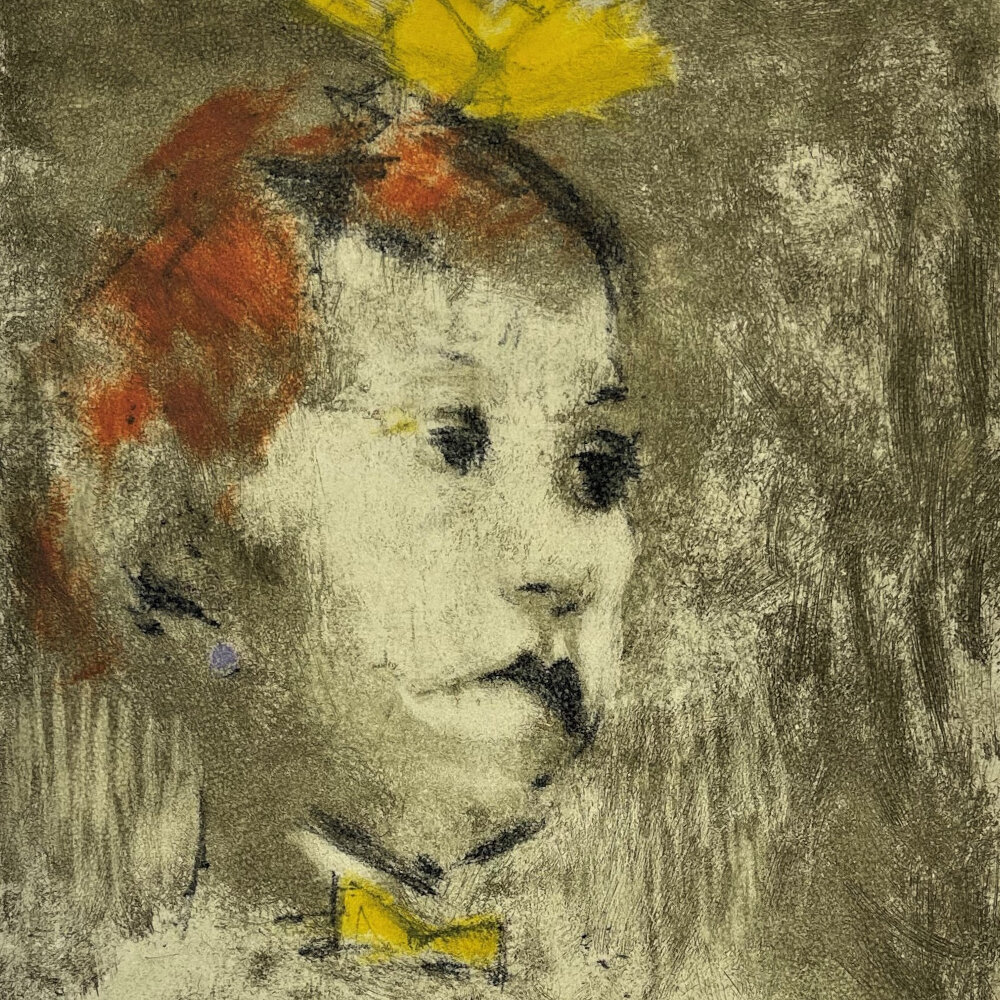 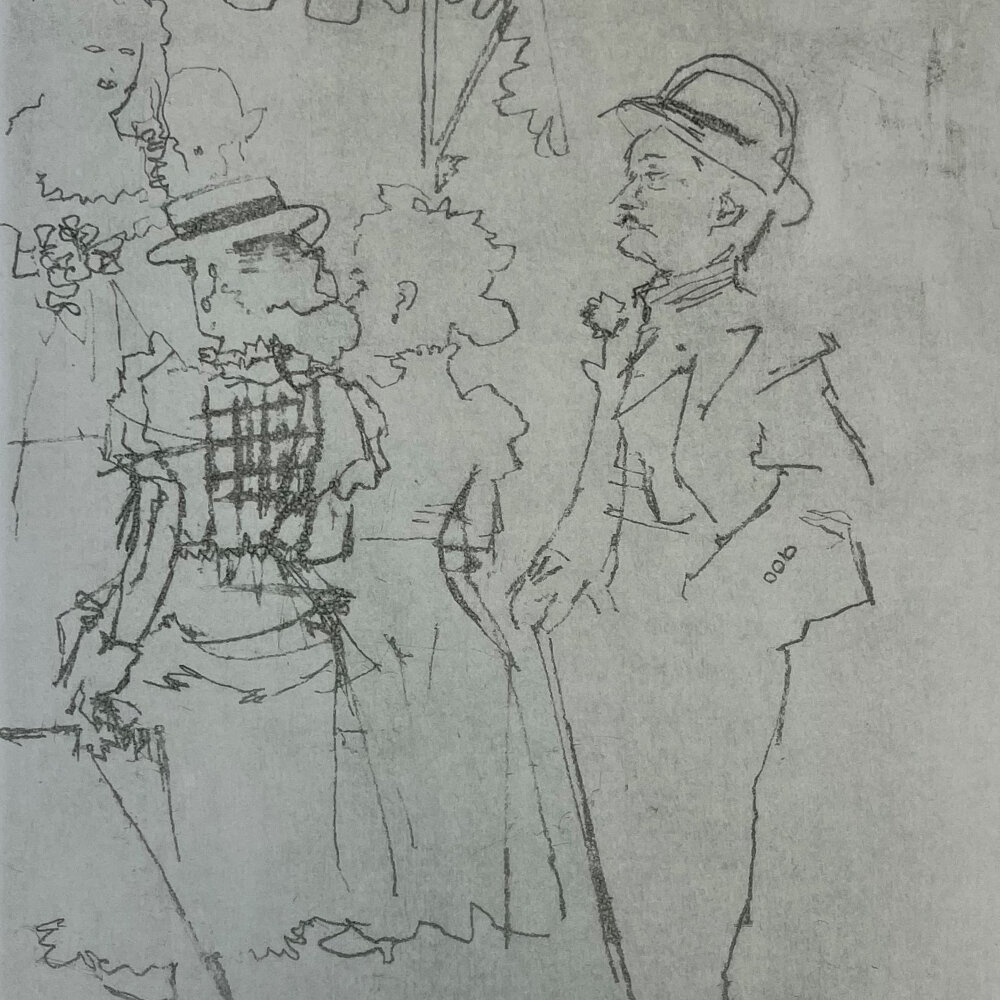 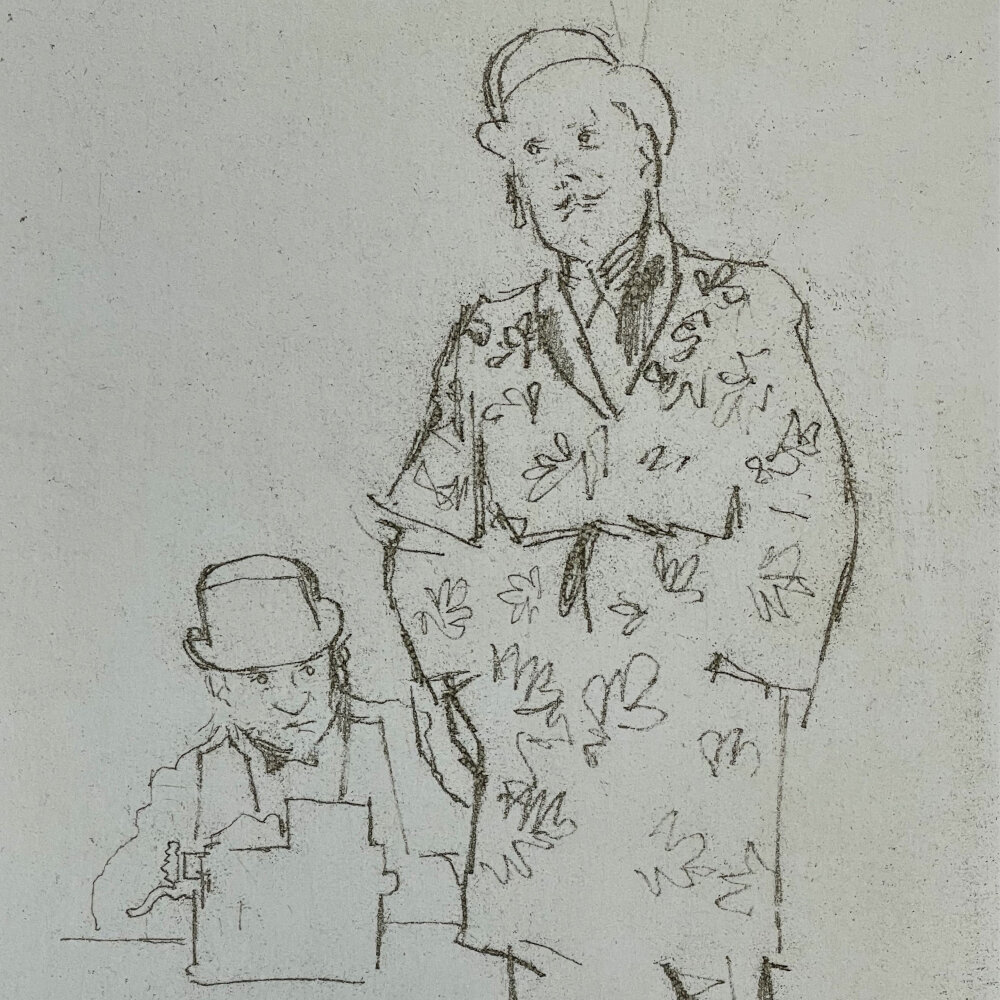 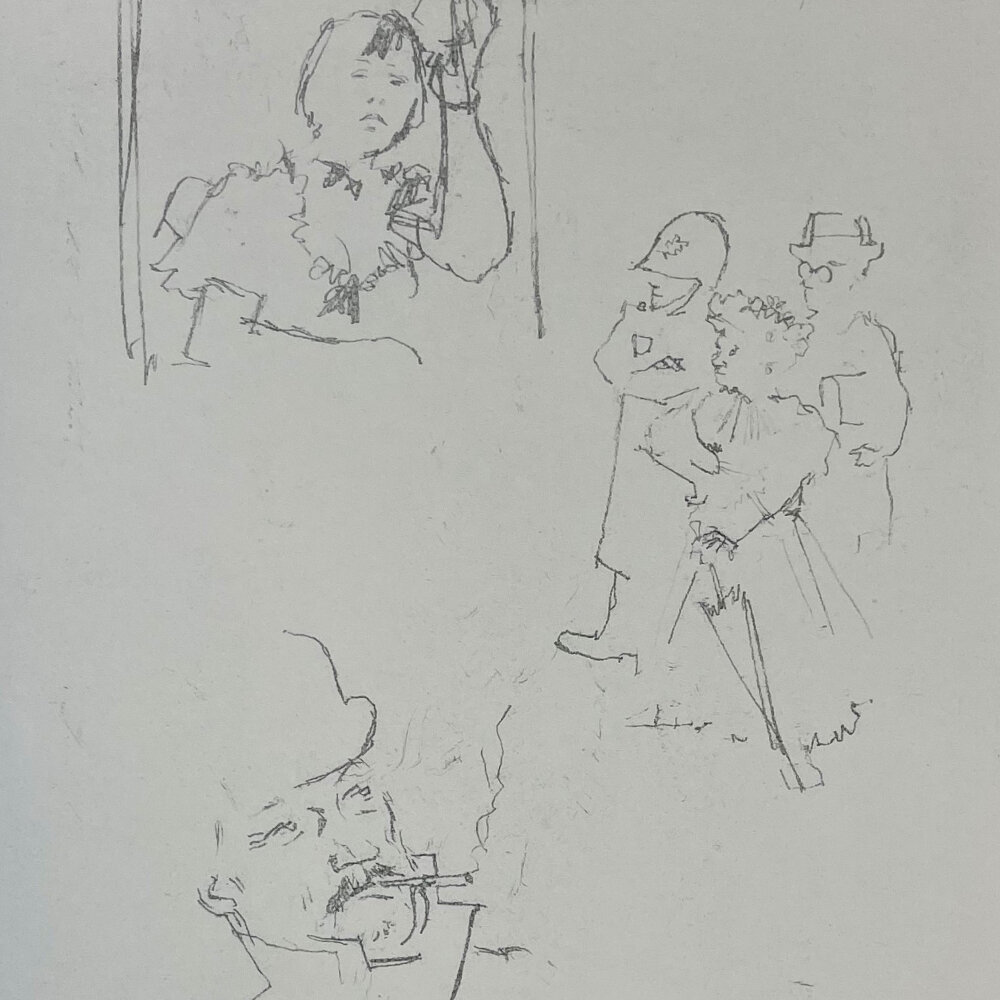 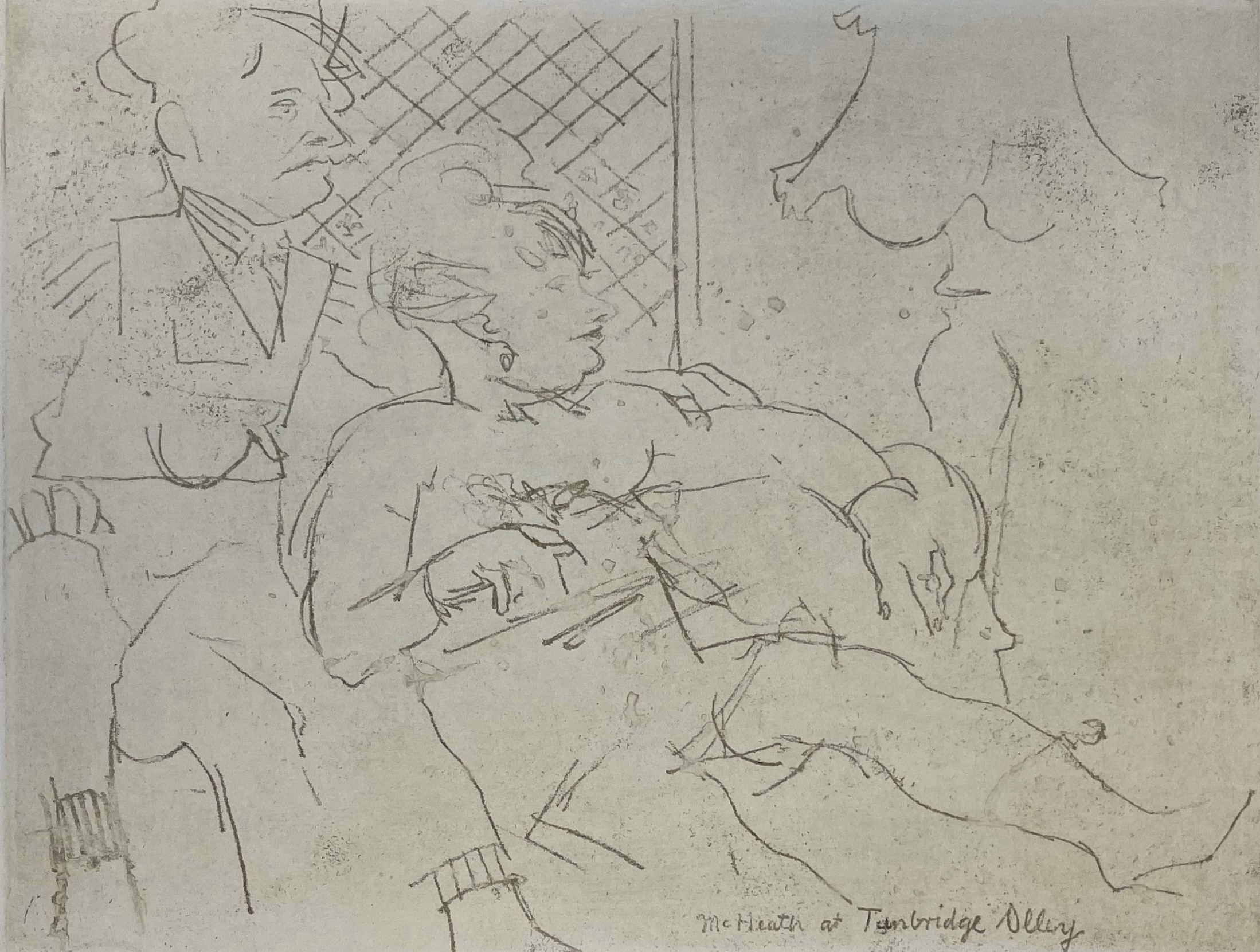 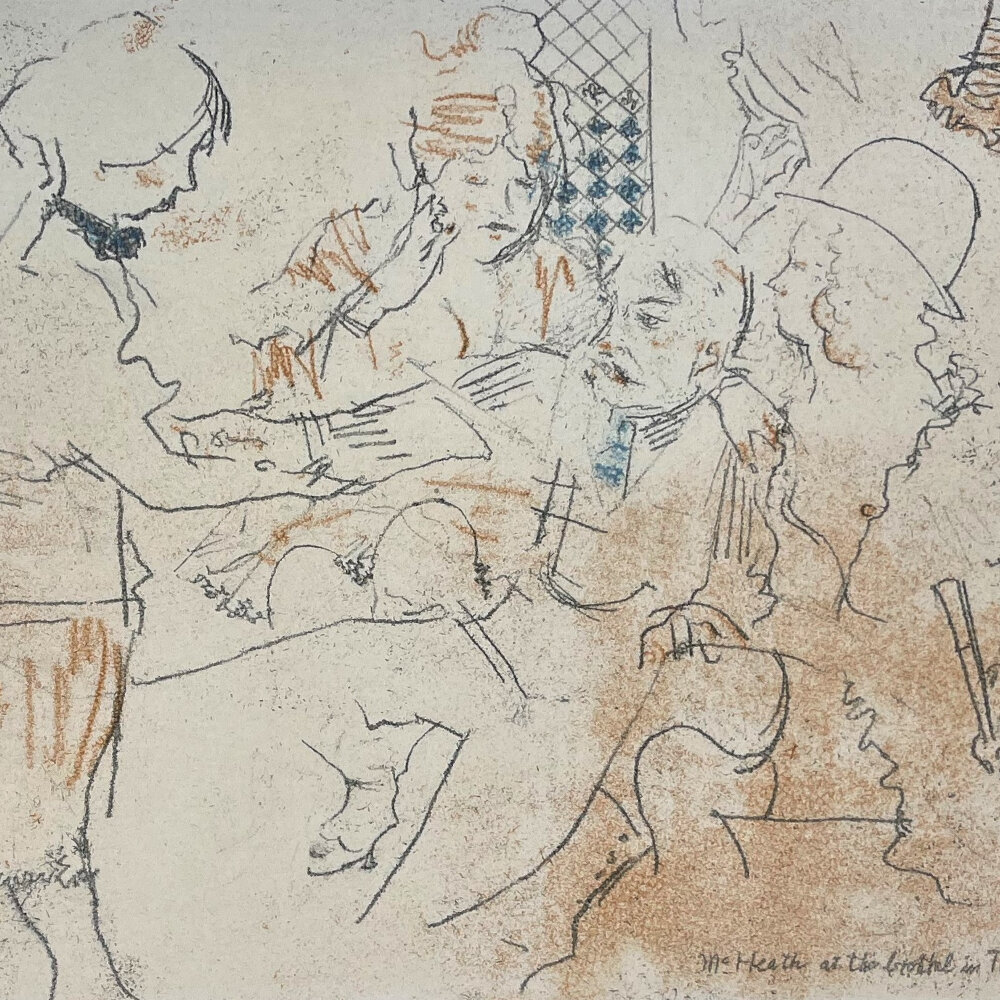 McHeath at the Brothel in Tunbridge Alley 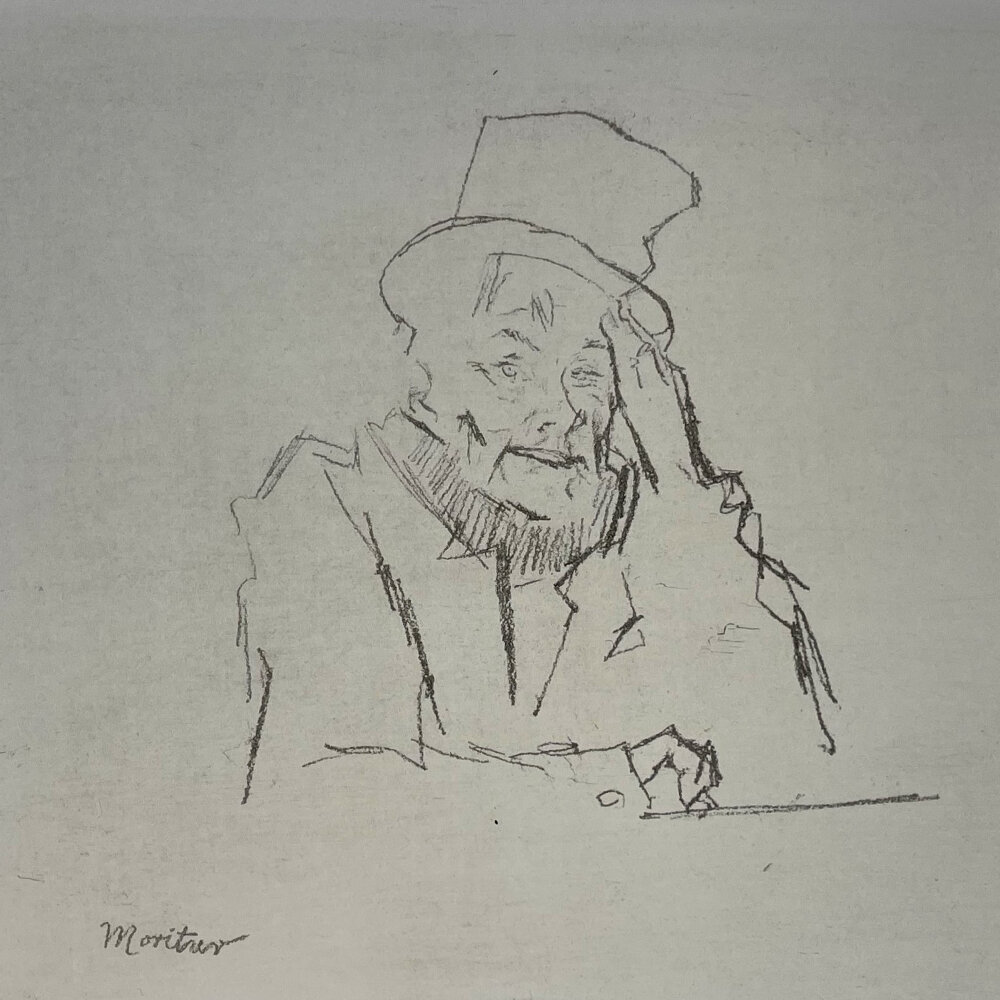 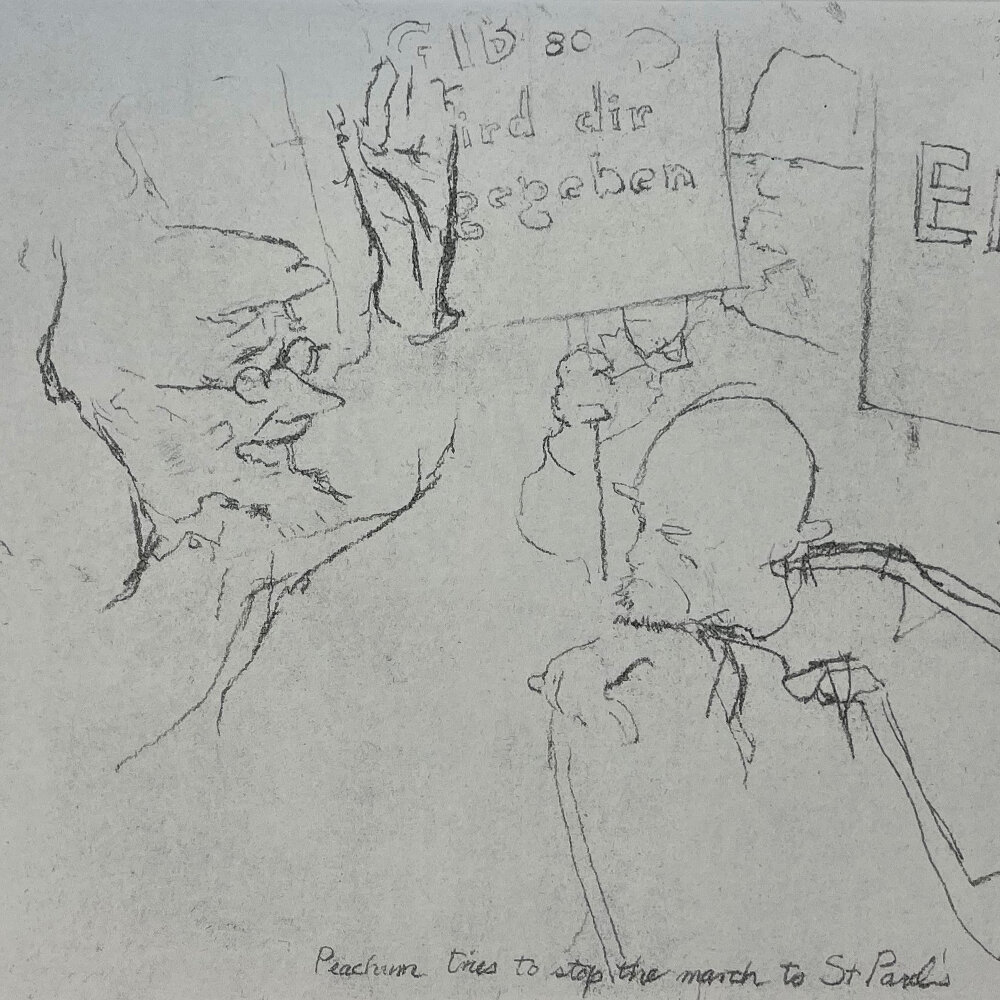 Peachum Tries to Stop the March to St. Paul’s 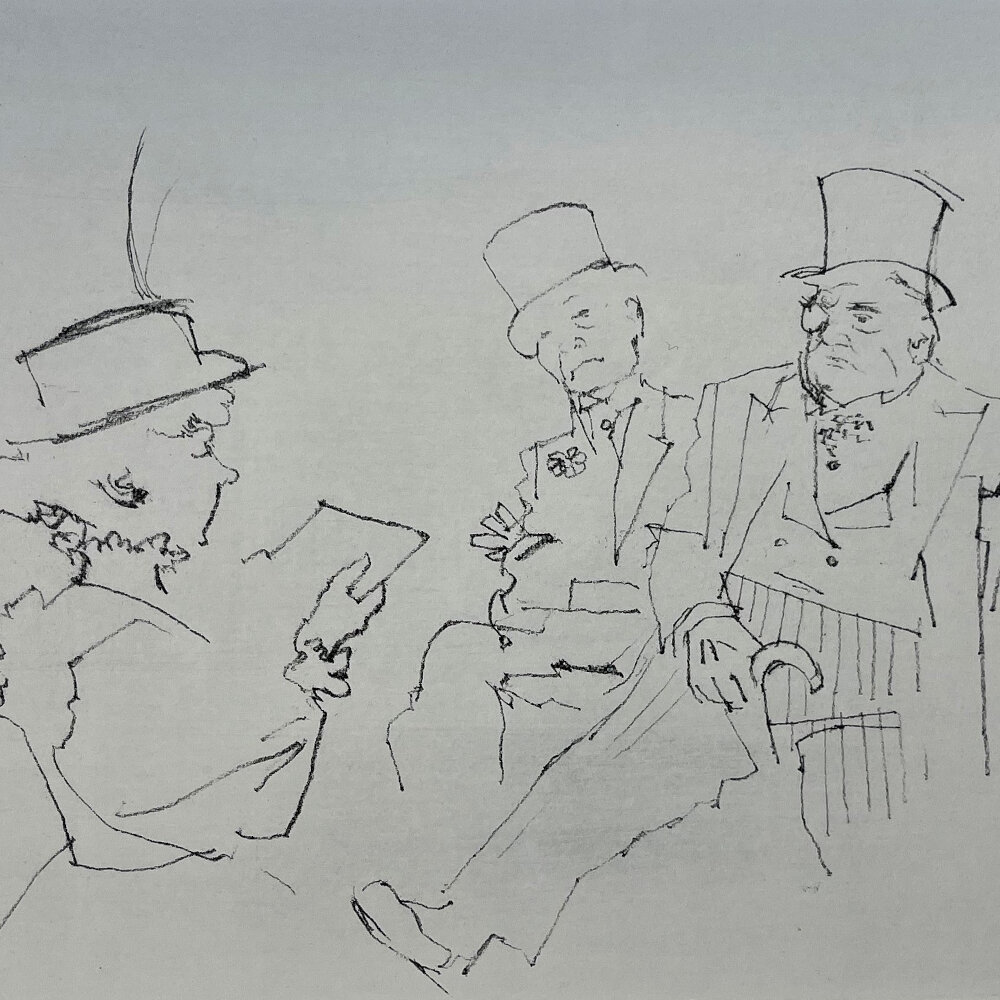 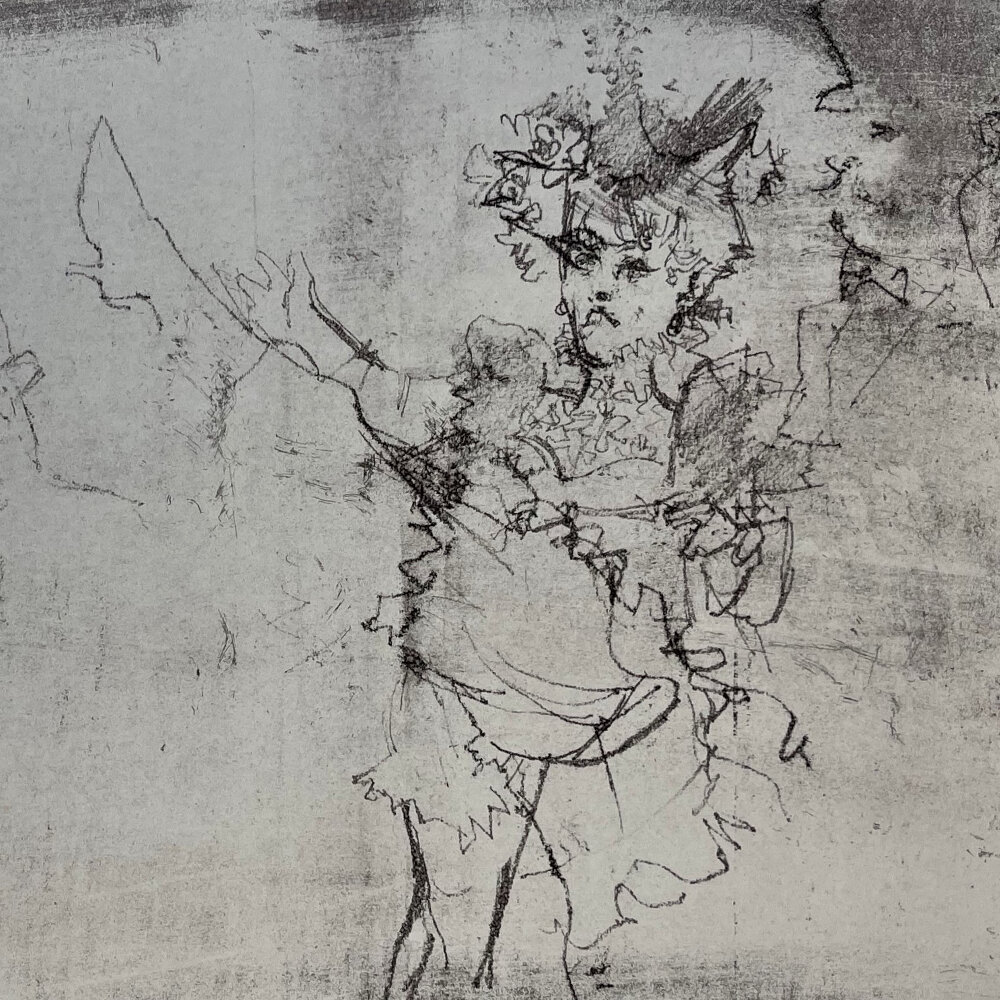 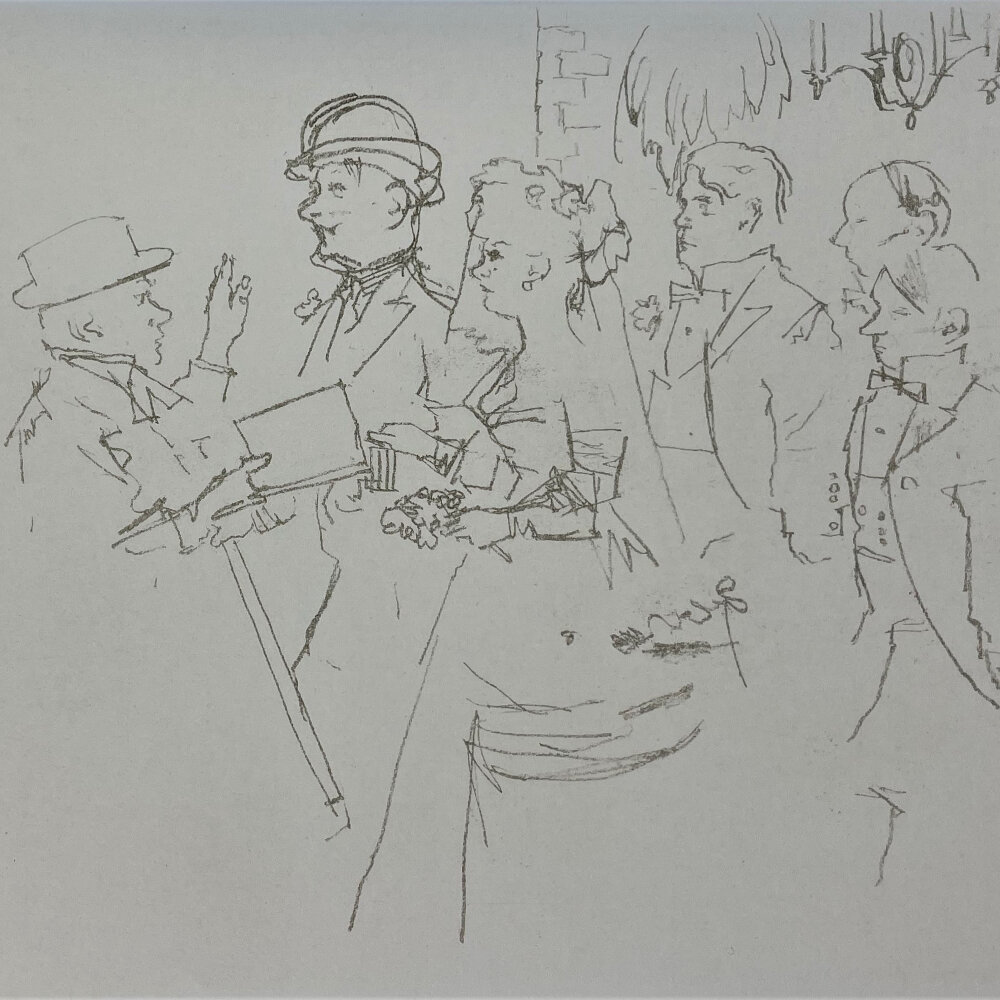 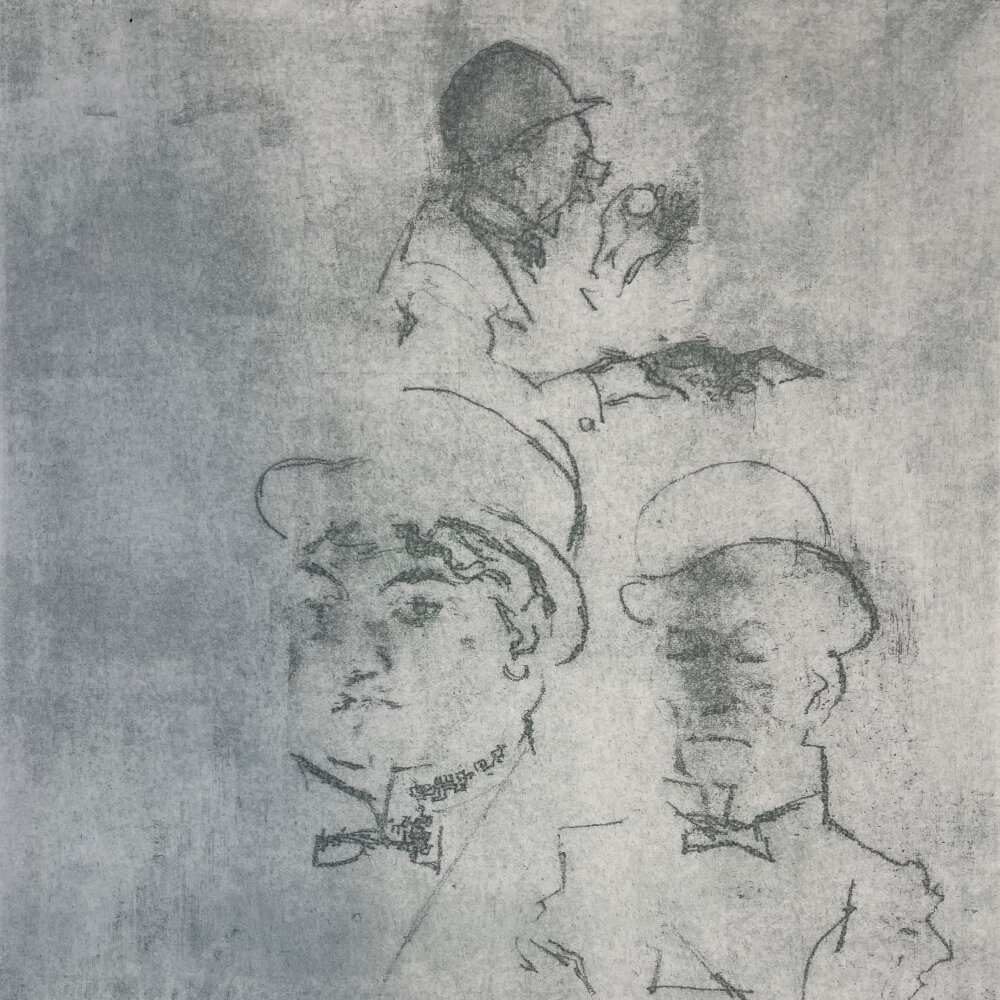 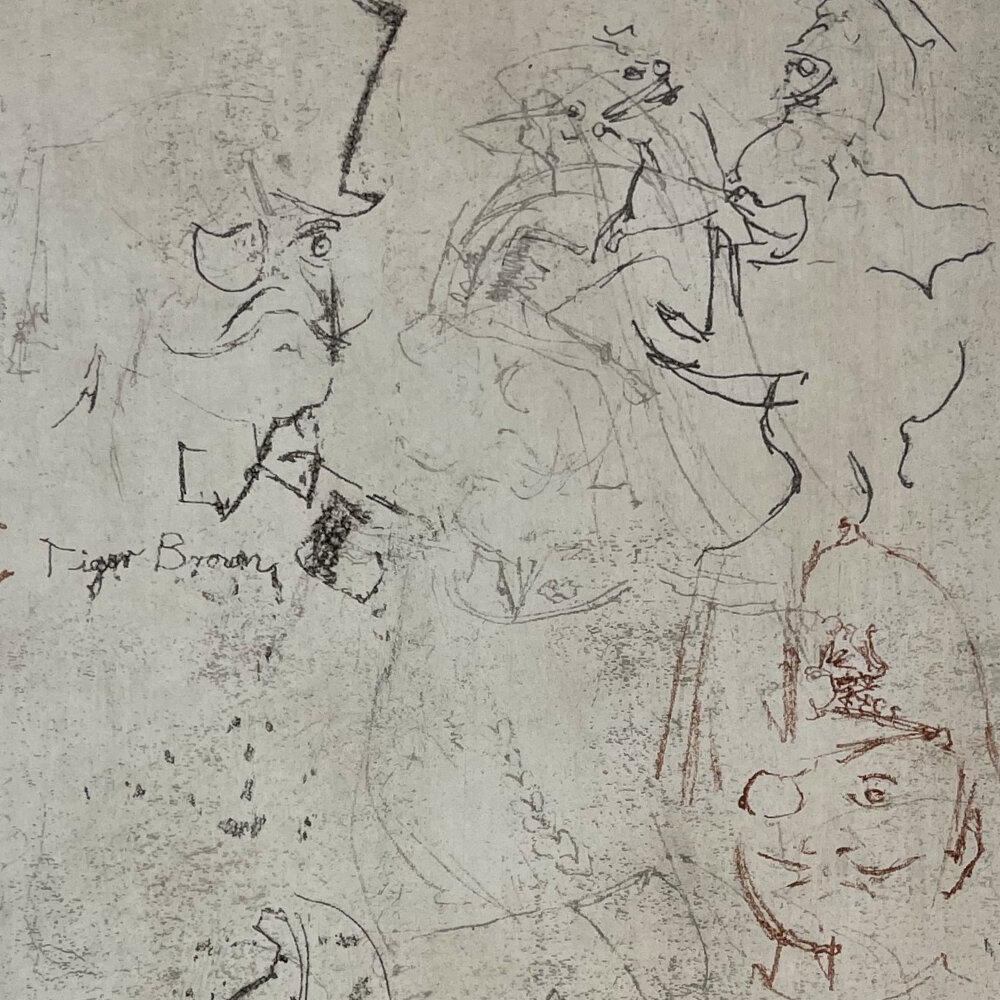 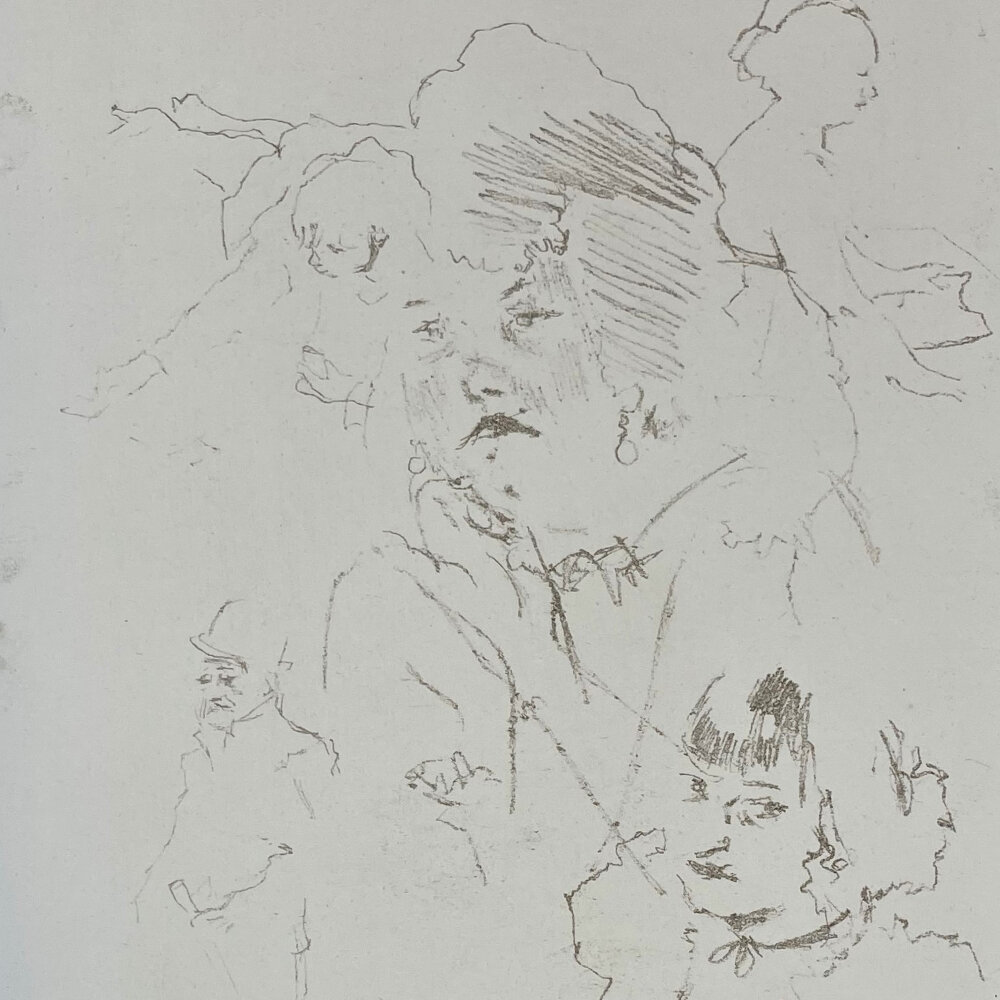 Tunbridge Girls with McHeath in Flight 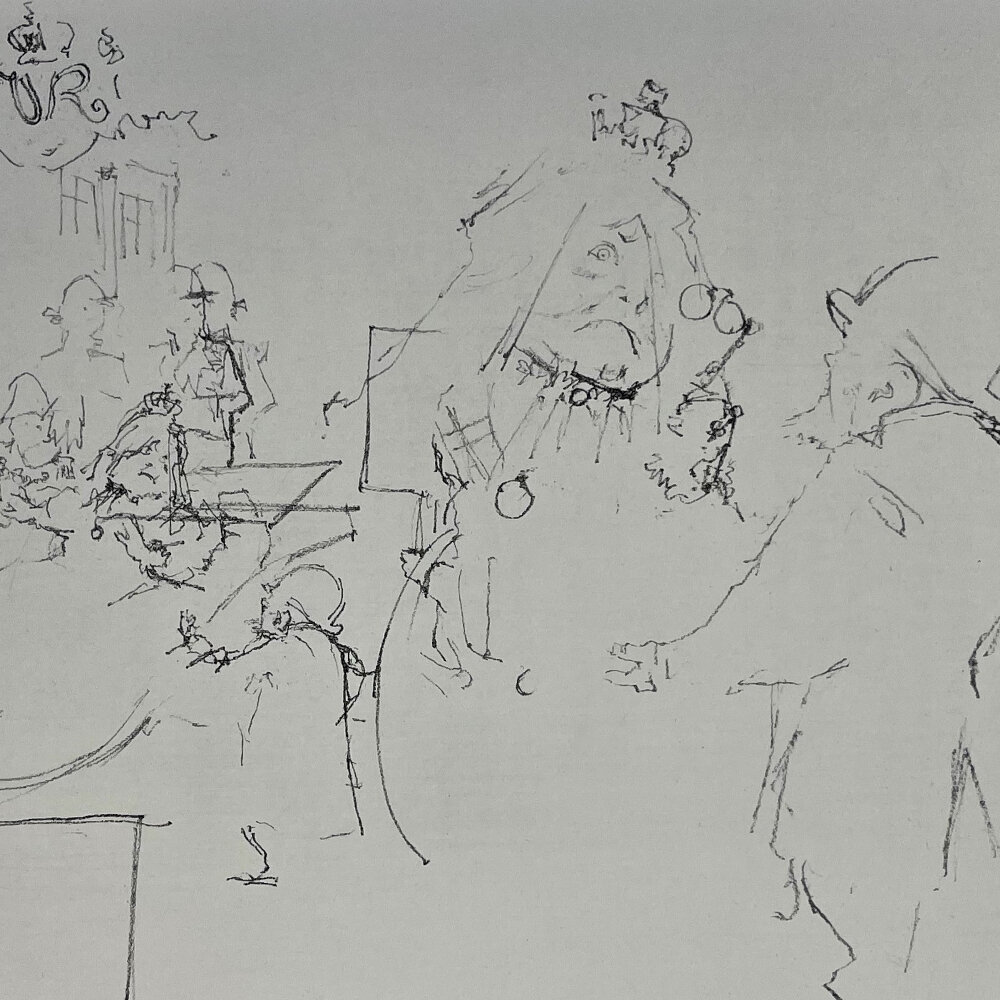