Leonard Lehrer, though not a widely known name, is nevertheless widely regarded as among the most esteemed of the Twentieth Century American print-makers.

Lehrer was an extraordinarily skilled print-maker.  His technical skill opened the door for his expression of memory and impression.  His is not a journalistic lithograph; his lithographs are emotive and impressionistic.  They catch the imagination and tell a story.  His passion for landscape led to a series of paintings and lithographs of formal gardens from all over the world. As Steven Rand, the Director of apexart, said, “Leonard Lehrer’s work references his past heritage and emphasizes connection.  His world is one of amazement and reverence with a desire to experience, learn and share; his energy and enthusiasm belie his years of experience.”

Lehrer was as much a teacher as he was an artist, teaching a generation of print-makers all over America.  He taught first at the Philadelphia College of Arts until he was offered the position of Chair of the Art Department at the University of New Mexico. While there, he met and worked with Clinton Adams, then the head of the famed Tamarind printmaking shop.  At Arizona State University, he was Chair of the Art Department, Founding Director of the School of Art, Director of the Print Research Facility, and Director of the Visual Arts Research Institute.  Lehrer was later hired to create the art program at the University of Texas at San Antonio and later still was hired as Chair of New York University’s art department. While in New York, Lehrer became a founding trustee of the International Print Center New York.  At Columbia College Chicago he became Dean of the School of Fine and Performing Arts in 2001. His last position in academia was as Director of the Printmaking Convergence program at the University of Texas at Austin College of Fine Arts.

In 2001, Lehrer was awarded a Fulbright Scholar grant in Athens and in 2005 a Fulbright Senior Scholar AIA grant.  In 2006, he was selected to give the keynote address at the Fulbright Association’s International Alumni Conference in Marrakesh, Morocco.  Lehrer was co-chair of the Arts Task Force of the Fulbright Alumni Association.  He was also Chair of the Arts Advisory Committee to the College Board for ten years.  He was also an Emeritus Board Member of apexart New York City.

Lehrer had forty-eight solo exhibitions in his lifetime. 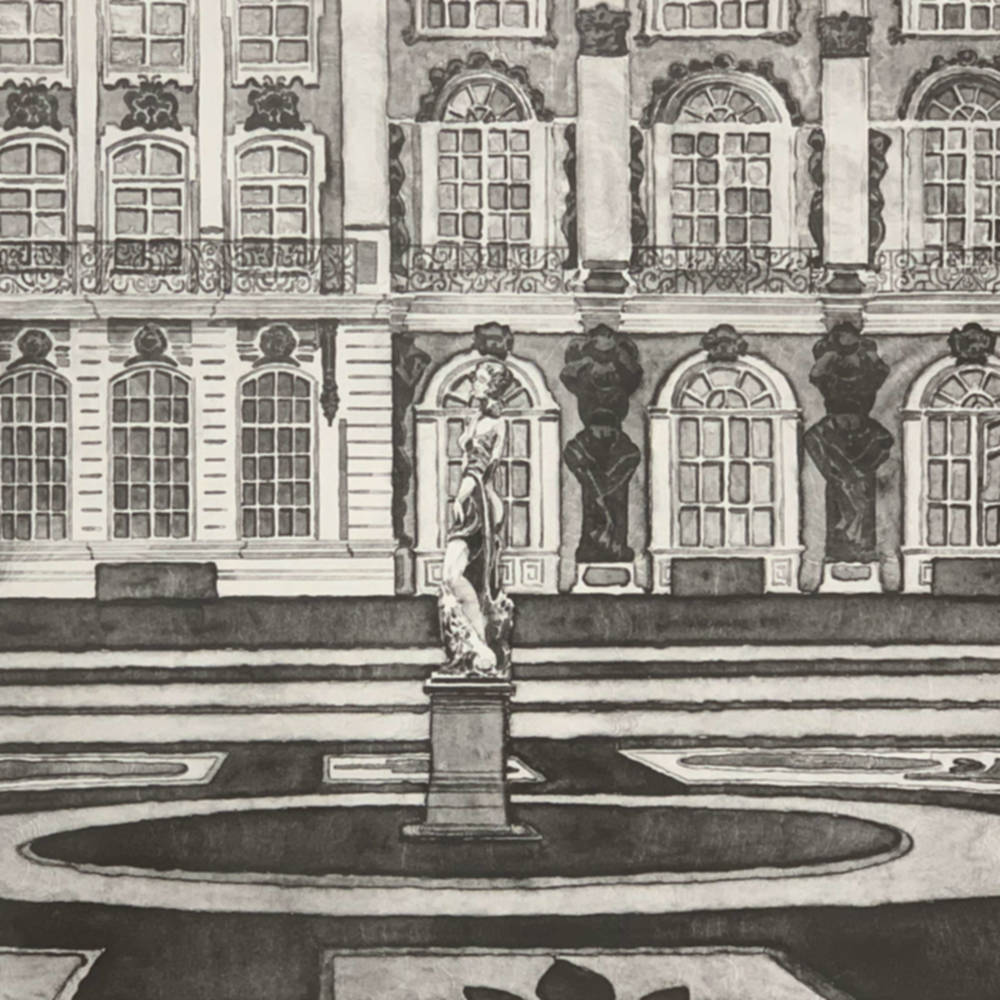 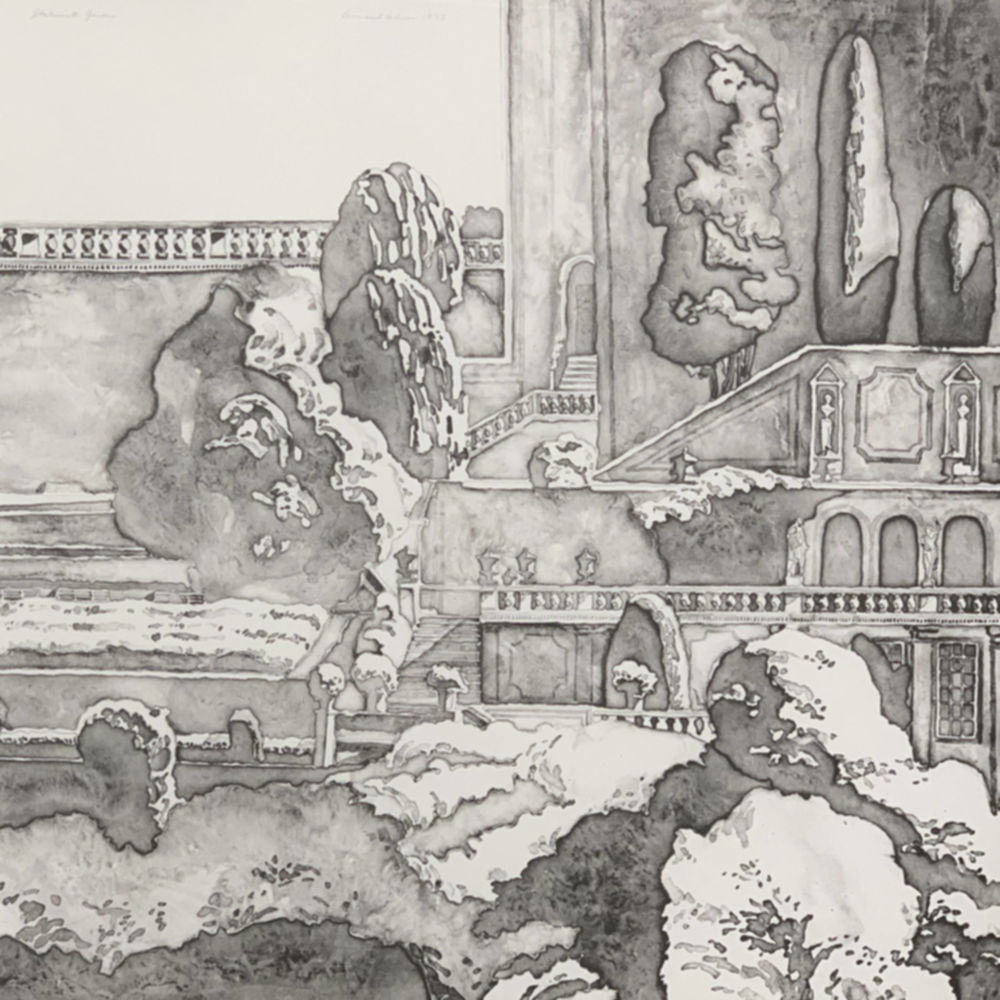 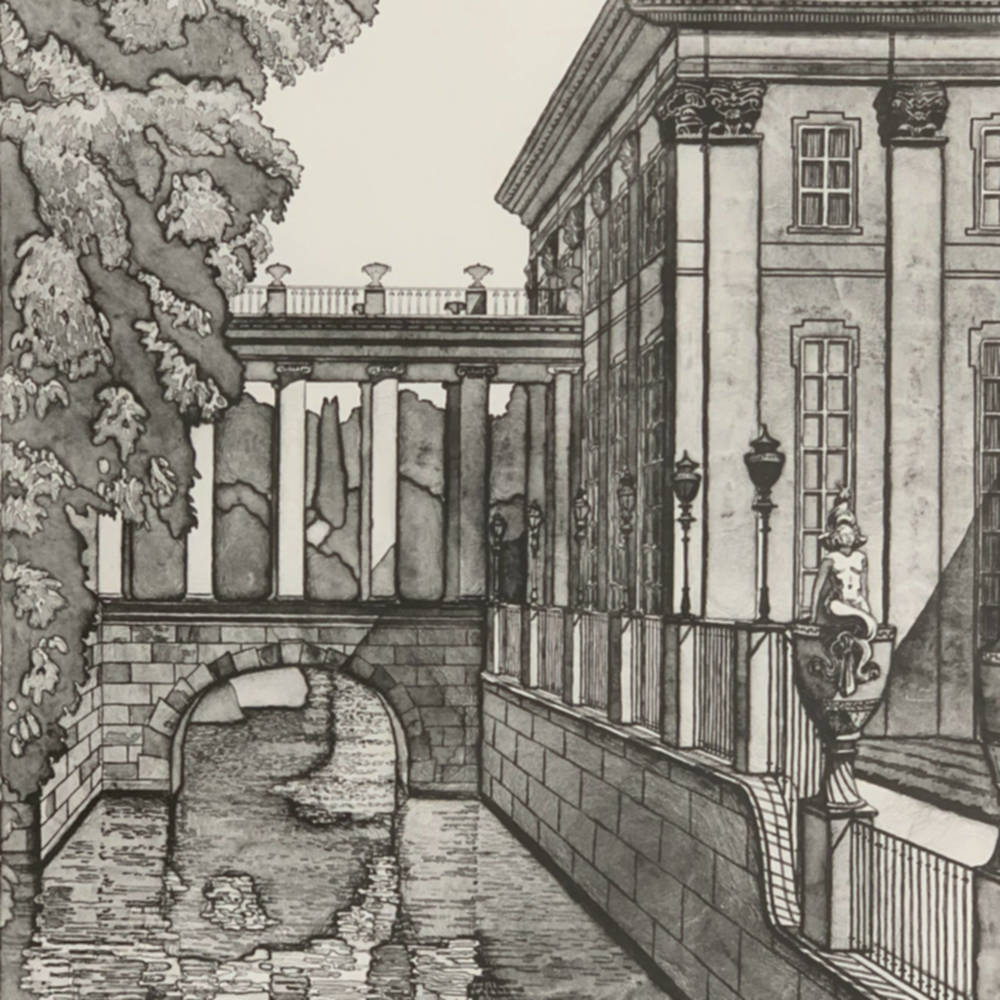 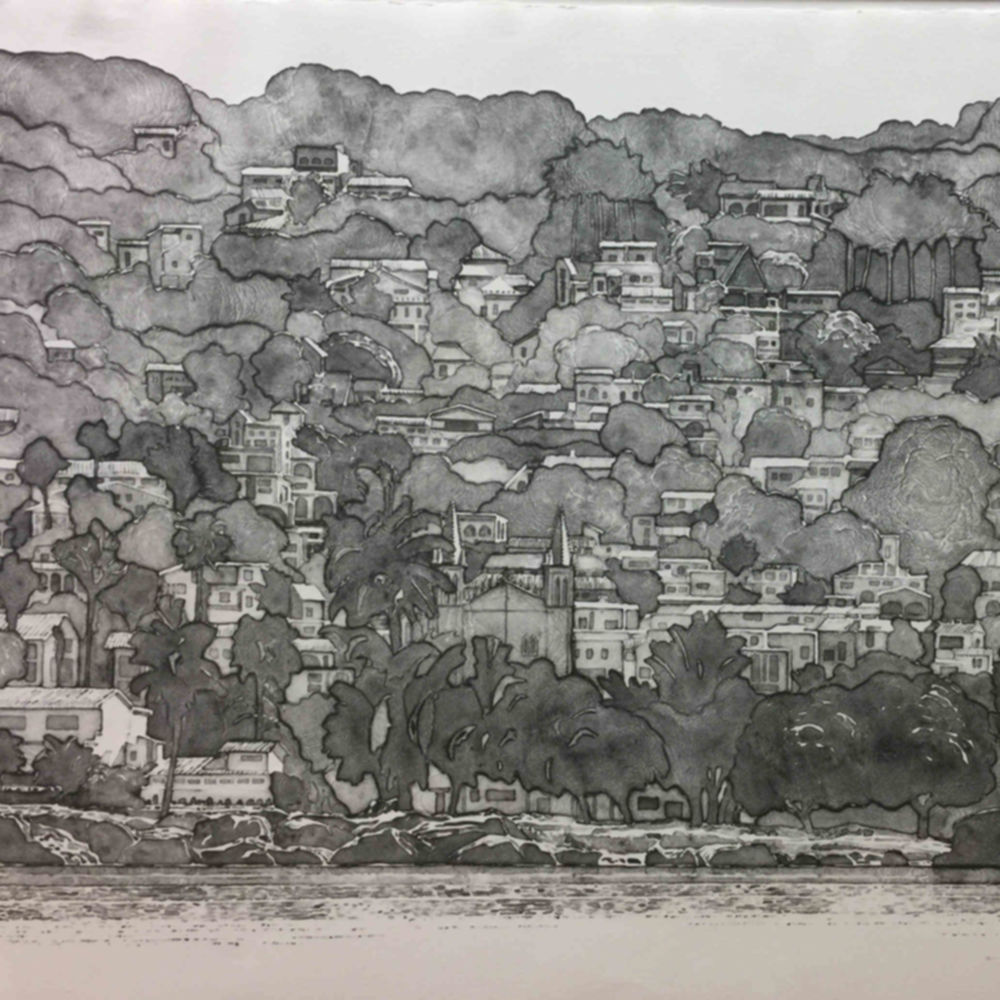