Joseph Fernand Henri Léger was a French painter, sculptor, and filmmaker.  He worked in a unique meld of figurative cubism.

Léger served briefly in the Versailles military service, after which he enrolled at the School of Decorative Arts in Paris.  His application for admission to the School of Fine Arts was rejected, but he nevertheless took art classes there as an unenrolled student.  He began working seriously as an artist at the age of 25.

In his late 20s, Léger moved to Montparnasse where he met leaders of the avant-garde, such as Jacques Lipchitz and Marc Chagall.  Later, Léger formed the Section D’Or, a group of avant-garde artists, who eventually produced the Salon des Independants.

Léger was mobilized as a unit in the French army at the very start of World War I, nearly being killed by a mustard gas attack at Argonne.  While in the service, he created many sketches of artillery, fellow soldiers, and airplanes.  This led to his later “mechanical period,” in which he painted tubular and machine-like forms, an influence which could often be found in his work throughout his career.  This style was not entirely new, though; when he was in Montparnasse he exhibited Cubist work with a decidedly tubular look (leading his colleagues to refer to his work as “Tubism”).  Later still, his work grew more organic still.

Léger is consider to be the father of modern Pop Art.  He was the first painter to make the products of the consumer age a formative influence on his paintings.

Léger’s work is found in most major art museums. 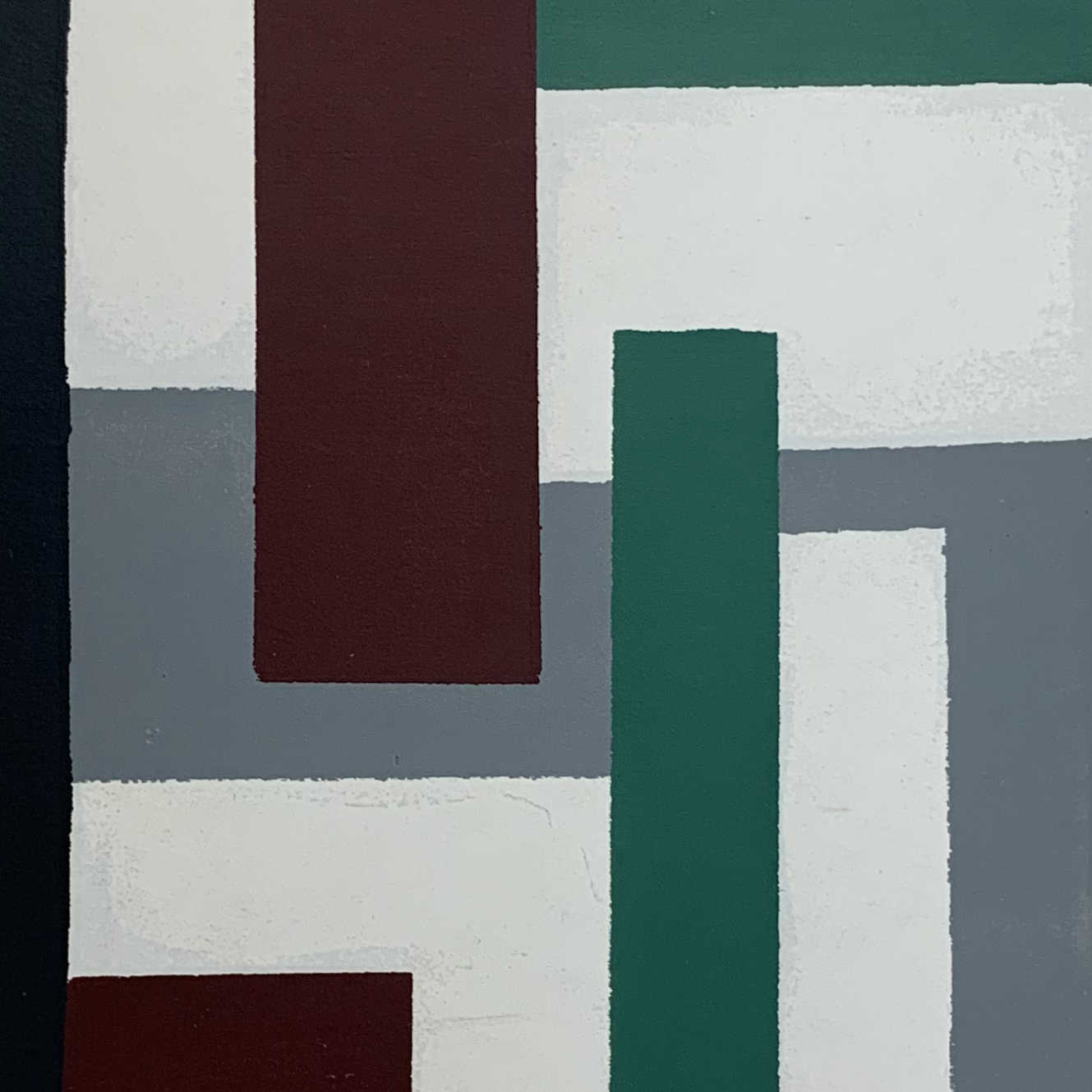