Nicholas Krushenick was an American abstract painter whose work is best characterized as Abstract Expressionism—when it is not described as Pop Art or Op Art or Minimalism. He is well known for works which use bold Liquitex colors and juxtaposing black lines—a sort of pop abstraction.

Krushenik formed an enduring legacy through his work in the New York art scene in the 1960s and 1970s. He then worked an art professor at the University of Maryland from 1977 until 1991.

Krushenick’s works are among the most actively sold in the secondary market because they are fun, engaging, and demonstrate technical prowess. 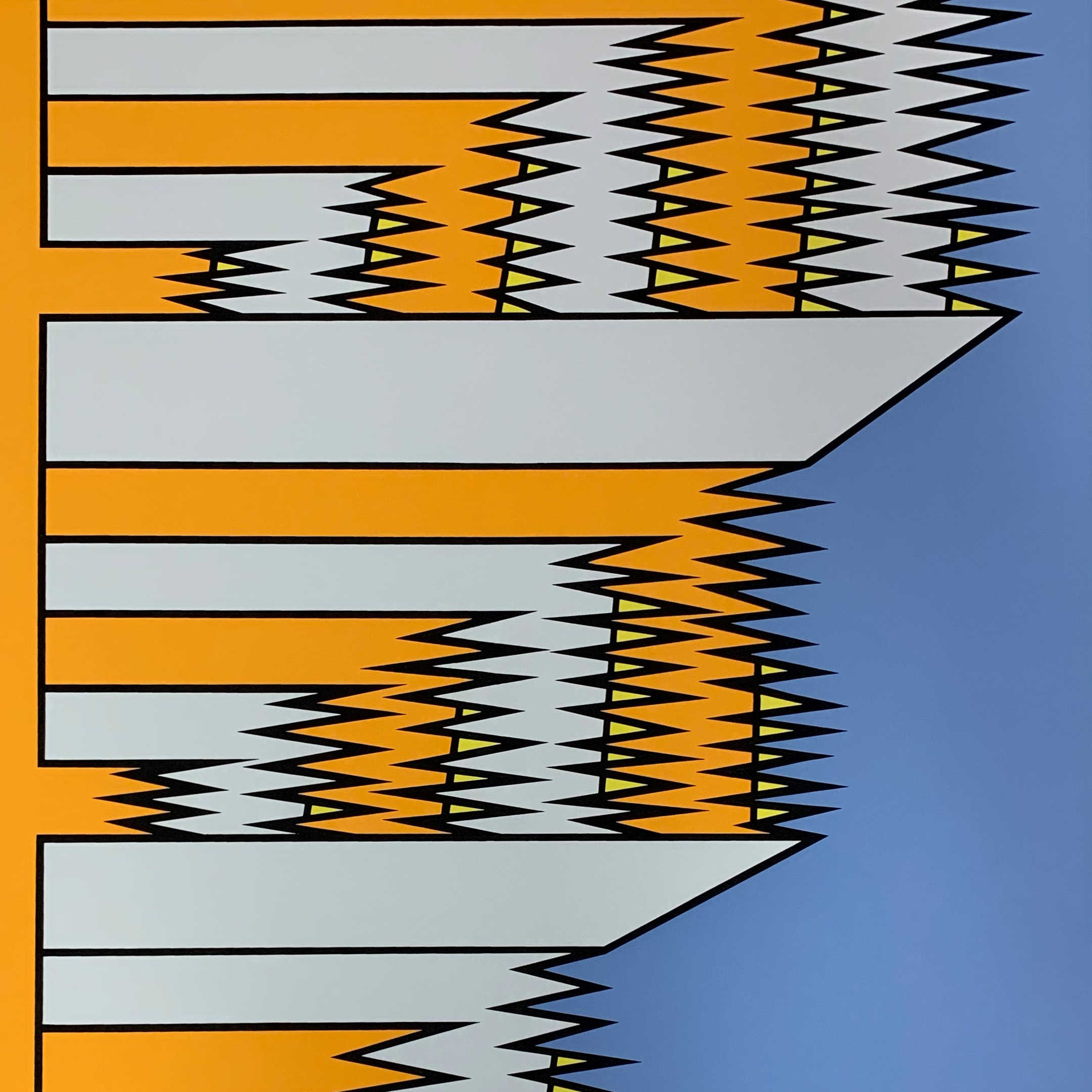 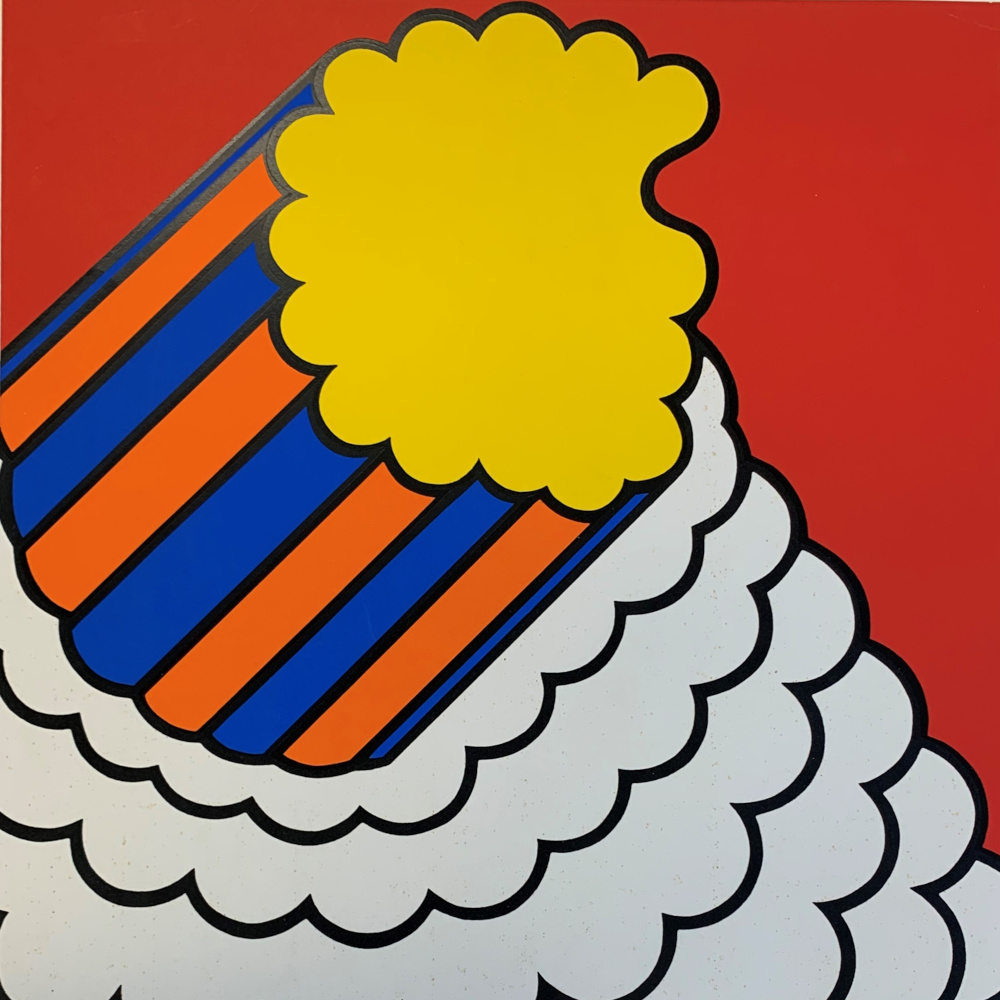