A second-generation New York School artist, Wolf Kahn painted luminous New England landscapes. Lyrical and vibrant, Kahn’s paintings feature forests and farmlands rendered in fantastic colors. A student of Hans Hofmann and influenced early on by Milton Avery (and the work of James Abbott McNeill Whistler on a trip to Venice), Kahn would become known for his unique combination of realism with the expressive immediacy of Abstract Expressionism. His soft, modulated tonalities reveal the additional influence he absorbed from Mark Rothko, Henri Matisse, and Giorgio Morandi.

The signature landscapes Kahn began in the late 1960s are grounded in the ethos of his Vermont farm: weathered barns and undulating pastures and tree lines, revealing a spare yet evocative New England aesthetic. He works intuitively, attempting to harness the energy of the human-nature interaction and preferring not to overthink the psychological meaning of his paintings. “I think the more you concentrate on factors other than emotional content in your paintings, the better off you are,” he has said. “Nature and the artist’s feelings are merely the raw materials.” 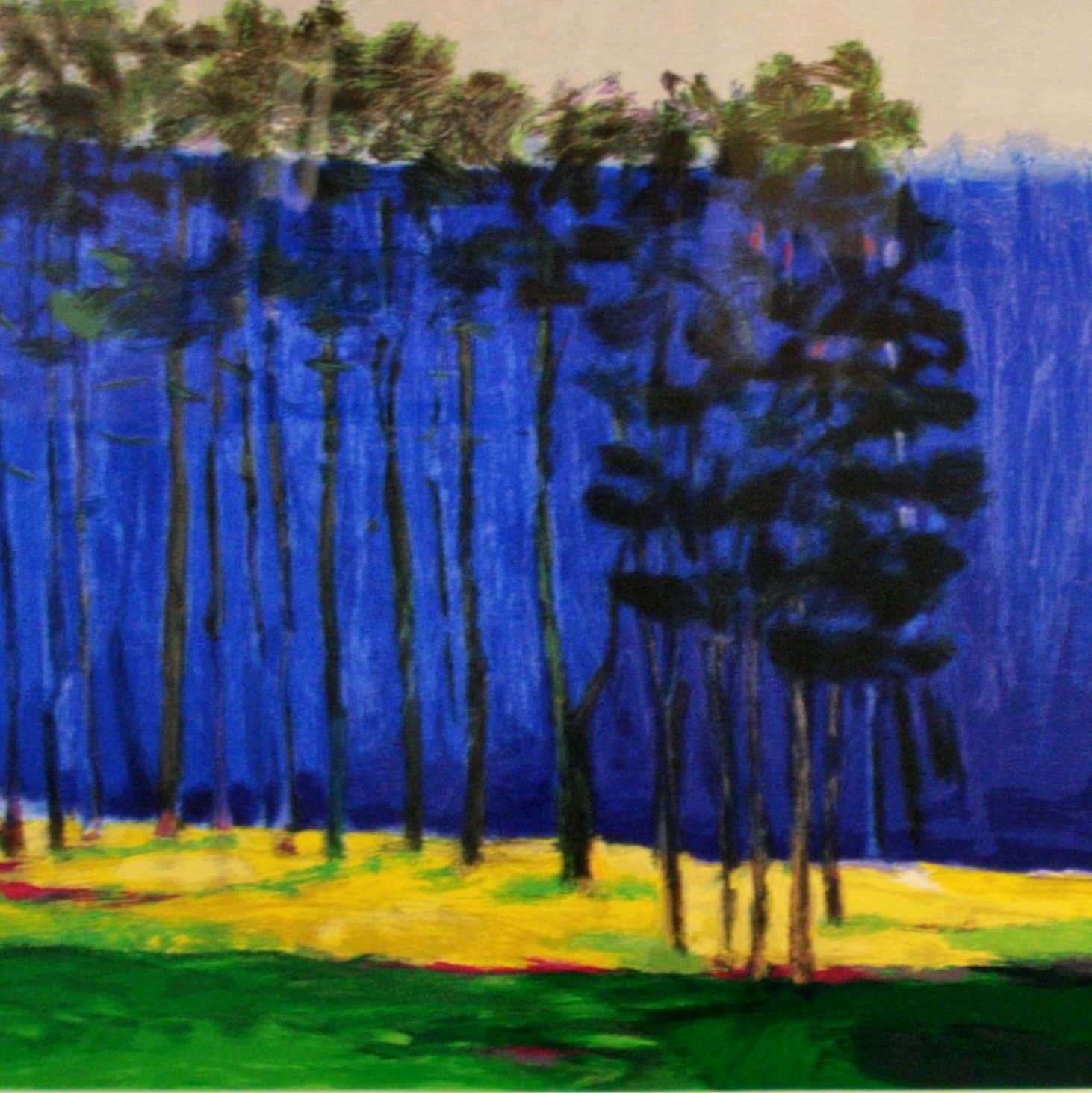