Marvin Jones was a beloved professor of art at Cleveland State University for nearly 30 years, where he led the printmaking program.  He was also a visiting artist at RISDE, the Montalvo Center for the Arts, California State University, Oxbow Studio, Millay Colony for the Arts, University of Dallas, and elsewhere.  Jones had more than 75 solo exhibitions during his career and his work is included in over 40 public collections.  He has also participated in more than 500 group exhibitions world-wide, including many major biennales such as both the 3rd and 9th International British Print Biennales, the Yugoslavian 13th International Biennale of Graphic Arts, the 8th Biennale of Graphic Design in Czechoslovakia, and the International Drawing Exhibition of the Joan Miro Foundation.  His work has been exhibited at the Brooklyn Museum of Art, the Minnesota Museum of Art, the Seattle Museum of Art, the Portland Museum of Art, the Montreal Museum of Fine Arts, and the Cleveland Museum of Art.

Jones’ early work was heavily influenced by older California artists, including Roy De Forest, Robert Arneson, Wayne Thiebaud, William Wiley, and David Gilhooly.  He was also much influenced by the California Funk movement, which was characterized by outrageous wit fusing counter-culture thinking with a devil-may-care attitude.

Jones held a large collection of Outsider, Inuit, Aboriginal, African, and Mexican Folk Art.  These objects inspired Jones’ own work, particularly in his later years, while continuing to be informed by the Funk movement. For example, the eyes that Jones often painted by hand on his prints in later years are much like the eyes that Roy De Forest painted on his dogs in the 1970s; Jones’ works like “Squirrel Descending a Staircase” and “Aunt Bea Catches a Squirrel” are printed in a style that plainly shows De Forest’s influence.  In general, Jones took a very crafted, deliberate approach to the numerous drawings, prints, and ceramics that he produced. 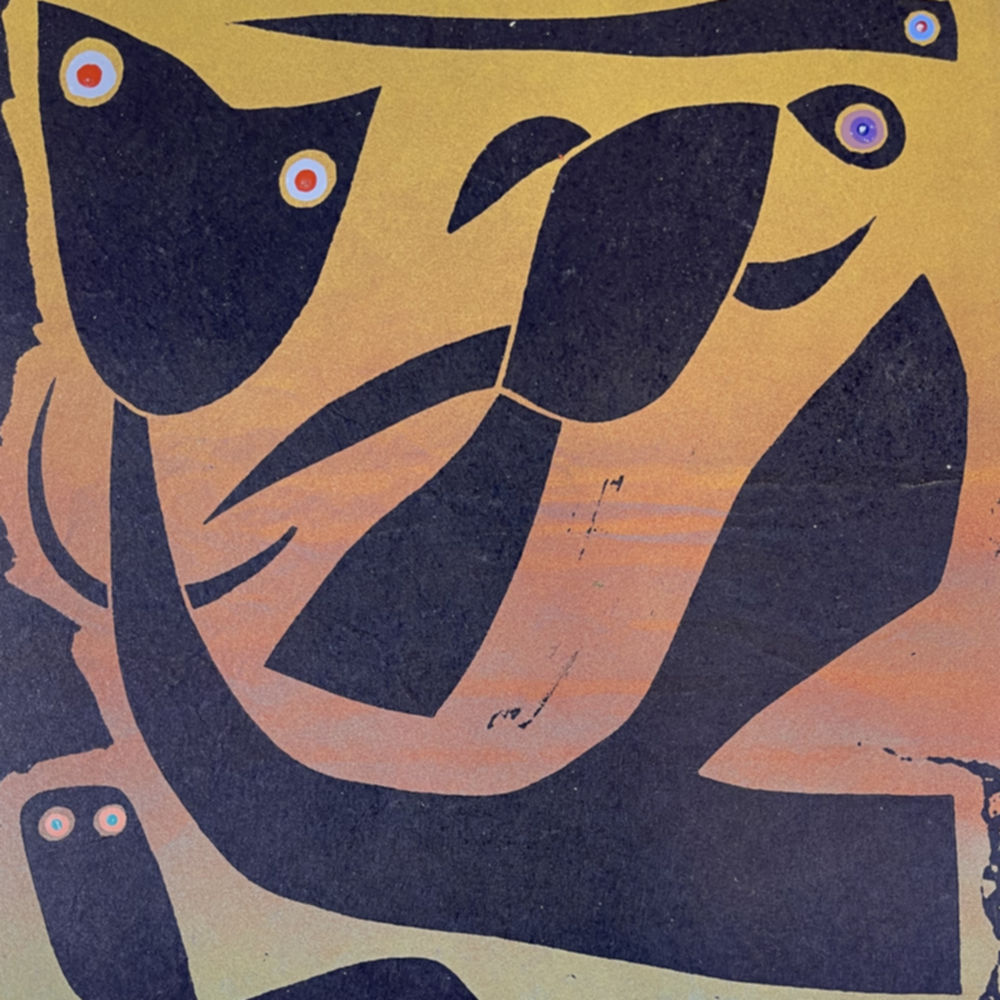 Ballet with Animal and Snake 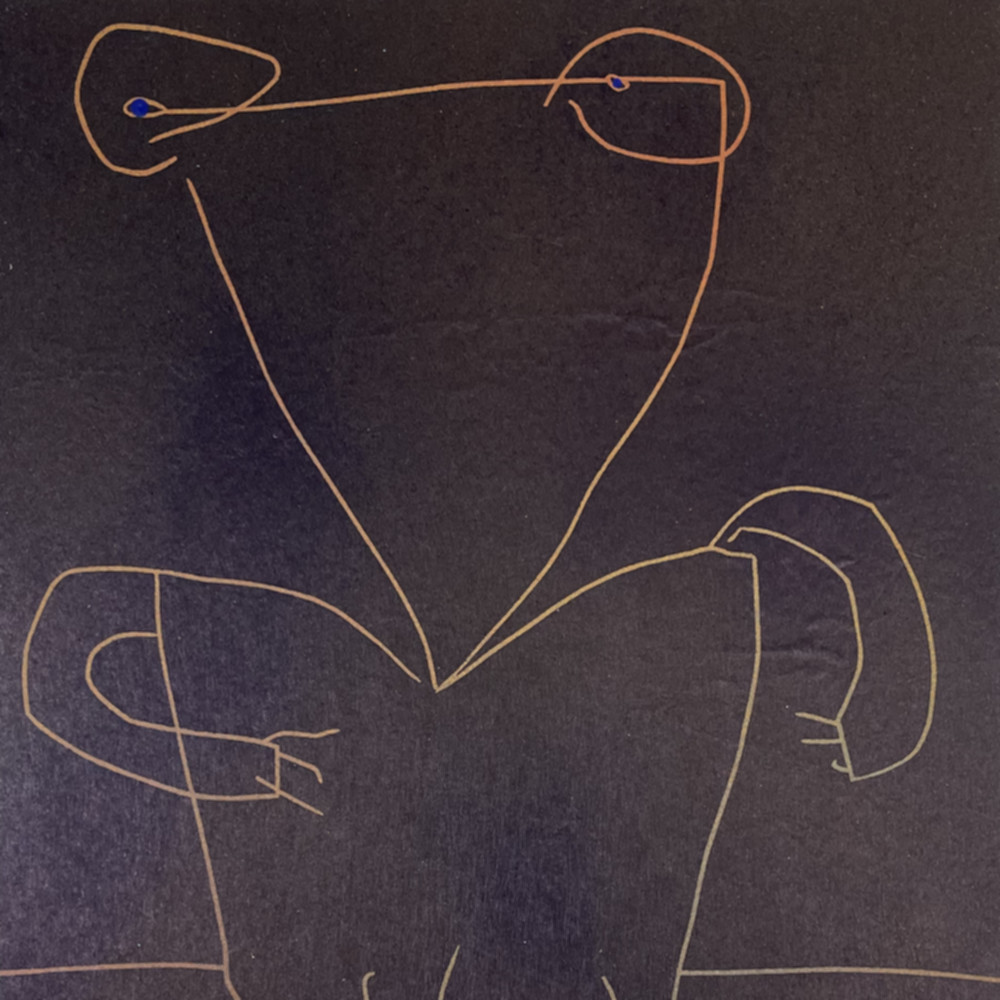 Figure with a Transparent Arm 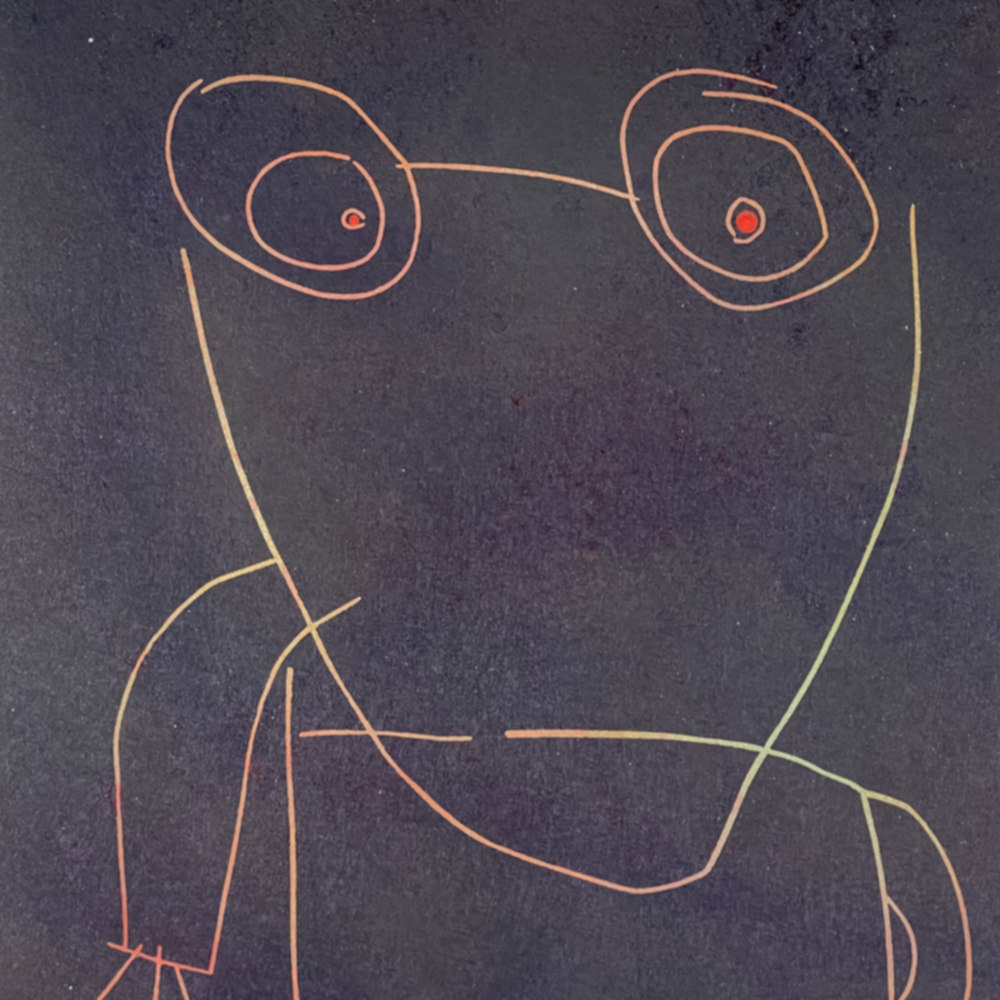 Figure with an Arm Coming Out of Its Head 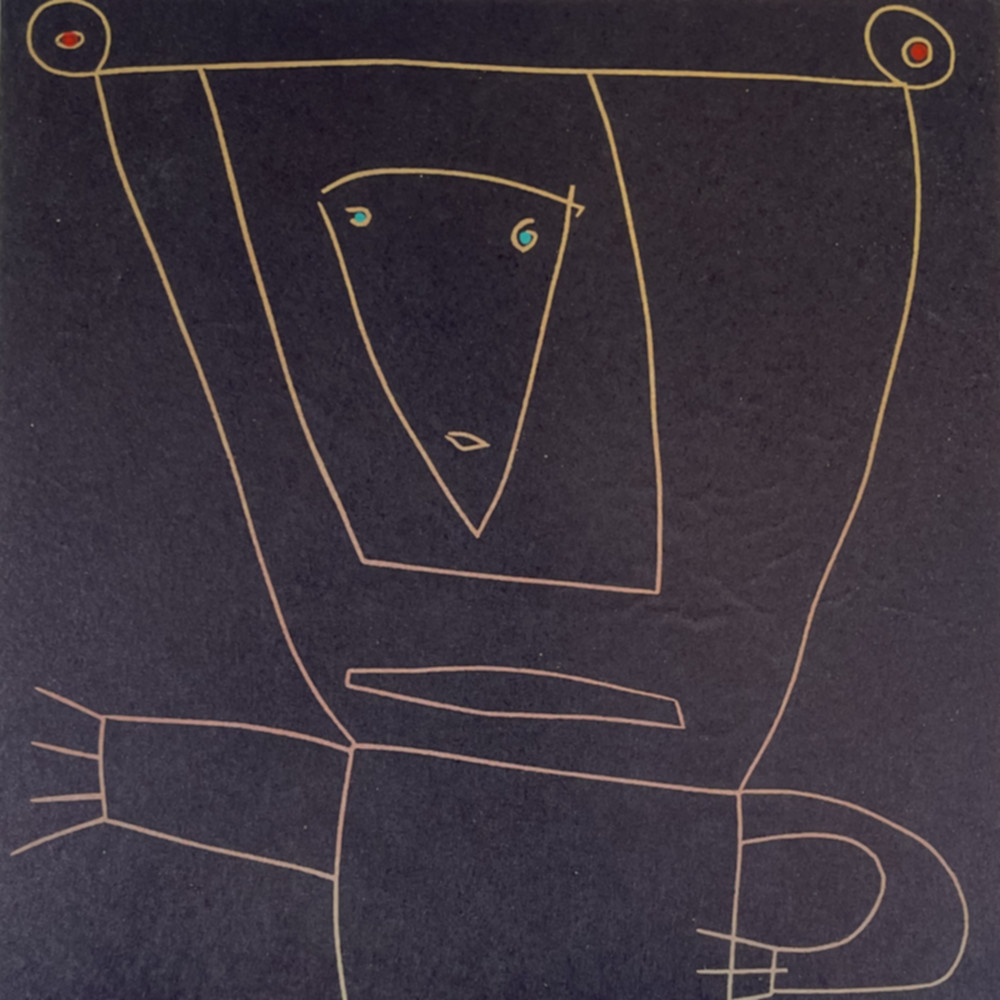 Figure with a Face On Its Nose