Sheila Isham’s career as painter, lithographer, and collagist has spanned over fifty years.  She spent many of those years in travel with her husband, an American diplomat, giving her exposure to diverse cultural traditions from Berlin to Moscow, Hong Kong to Paris, Haiti to New Delhi.  During her travels, she was given access to special collections, paintings not on public view, and introductions to master teachers.  For example, during her husband’s appointment in China from 1962 to 1965, Isham studied Tang Dynasty brush calligraphy and Bronze Age oracle bone script; when she returned to the United States she began experimenting with ways to combine the aesthetic of the brush stroke with contemporary techniques and forms, such as airbrushing.  When her husband was appointed Ambassador to Haiti in 1974, Isham leapt into exploration of local tradition, in particular the Vodou religious fetishistic icons of human figures and animals. Her collage series from this period embeds collaged cutout lithographs in chromatic atmospheres of sprays and brush techniques.

Isham uses the language of abstraction to explore the linkage of the aesthetic with the natural world. Her work is filled with filaments of light, arcing undulations, and sprays of prismatic color.  She uses found objects, such as sponges and seaweed, which she sprays with prismatic acrylic paint as she holds them against canvas. When lifted off, what remains is a melding of the natural world with chance operations, color forms that recreate sky- and land-scapes, a mode of painting that delivers interiority folded outward in reductive chromatic stylizations.  As she explained, “Painting for me is a spiritual act—an act of transmitting the visions of the subconscious into form, line, and color through which the rhythms and symbols of our time can sing out. In expressing those intensely personal symbols, I would like to reach beyond the immediate and illuminate the hidden shadows. It is with great reverence and a minimum of intellectual editing that I respect the guiding hand in my work.”  Isham’s identification with nature and its atmospheric reflections follows centuries-old traditions in Eastern artistic renderings, such as her depictions of the “sacred symbol” of the circle.

“When I’m painting, everything comes in that needs to come in. It’s almost like automatic. The objects that I pick up—like some of the objects that I may find lying on the beach or they’ll be here on the floor. The right one will almost jump into my hands.”

Isham’s work explored transcendental abstract expressions based in Eastern thought but she was nevertheless very much of her time, engaging with the methods and formal trends of painter-colleagues of the Washington Color School, such as Anne Truitt, who also looked to the East for inspiration. In assimilating Western art traditions, imagery, and techniques to her preoccupation with ethno-cultural archetypes, Isham effects a “return [. . .] to ancient mythical symbols.”

She has had major one-person exhibitions at the Smithsonian Institution; the Corcoran Gallery, the Smithsonian, the National Museum for Women in the Arts, and the State Russian Museum, St. Petersburg. 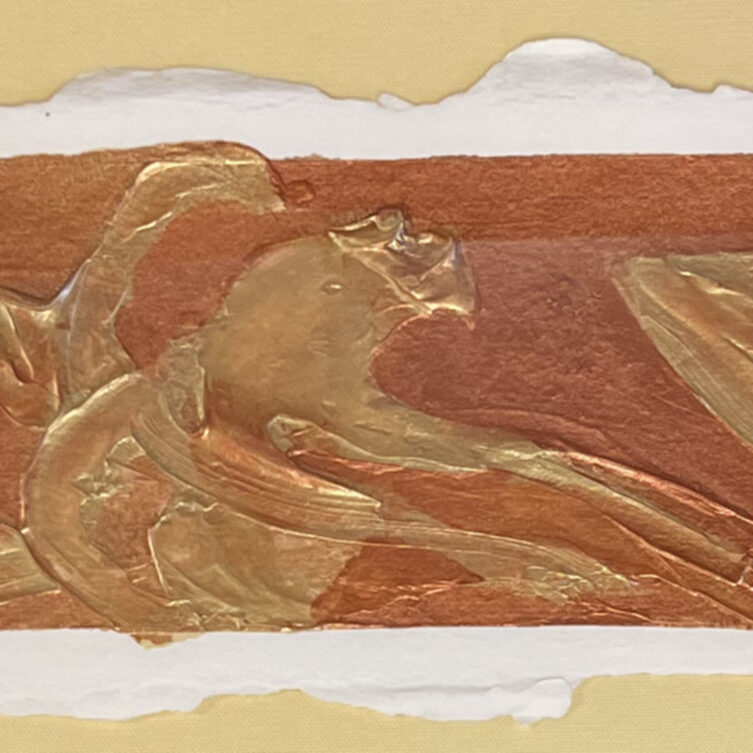 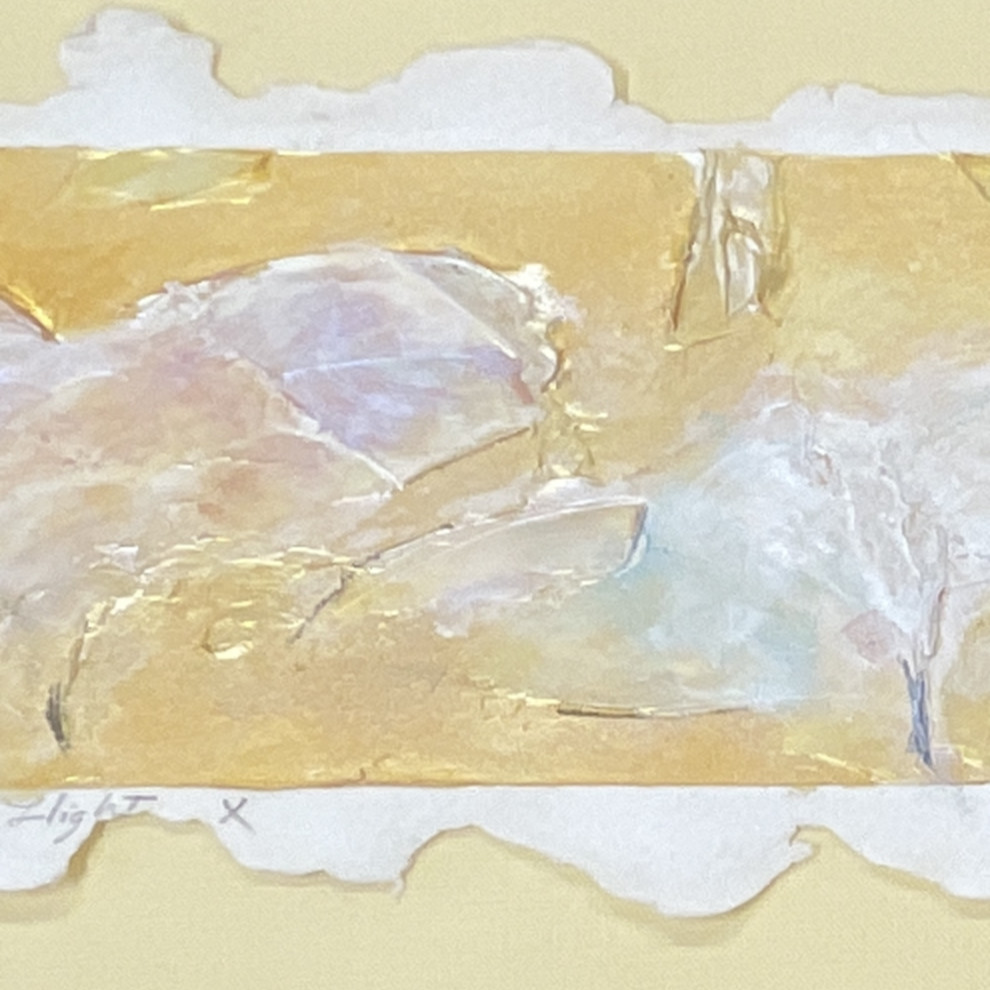 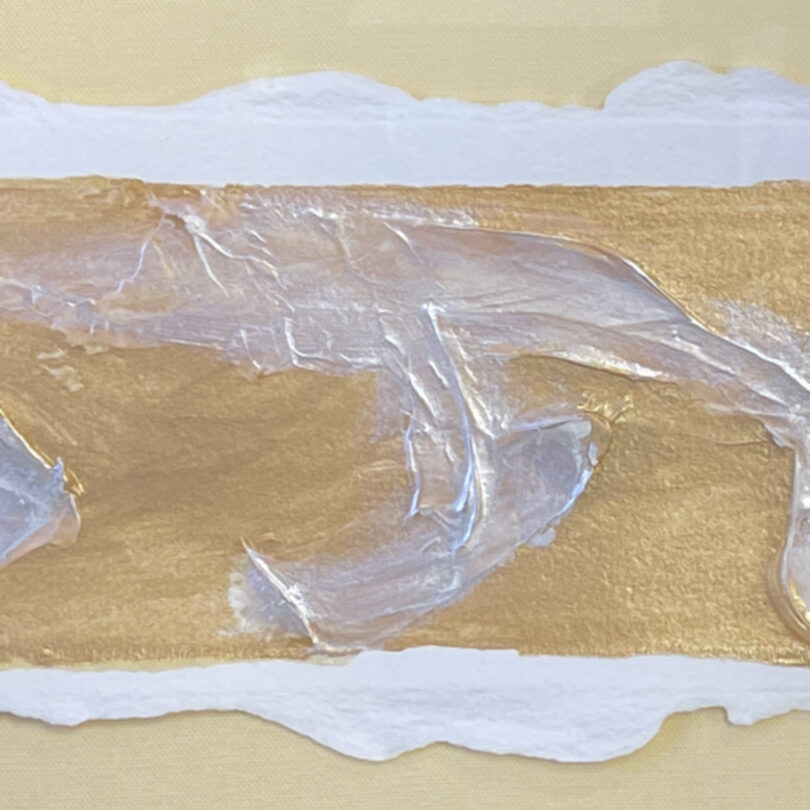 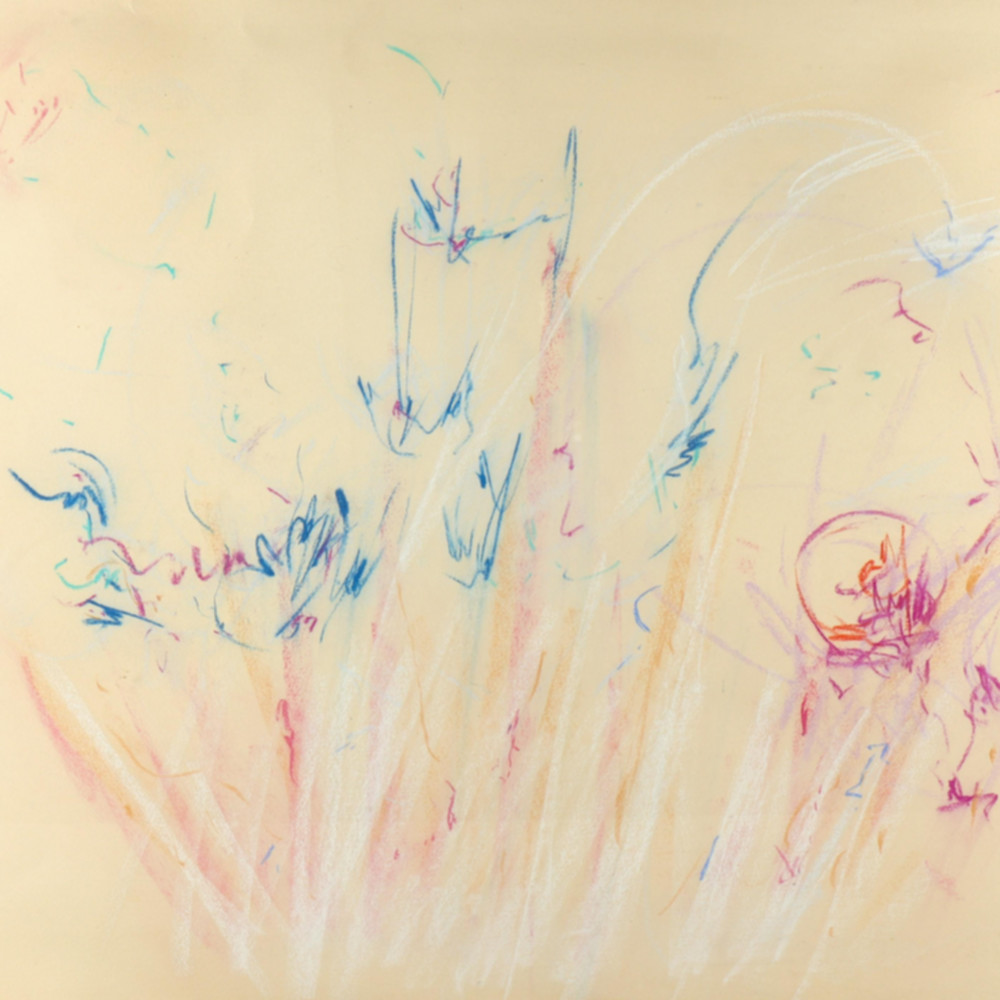