Theodore Hios was an expressive portraitist and nature painter. These landscapes often resembled the canyons and precipices around Tripi, the small Greek village where he was born in 1908. He began to study law, but became disenchanted and quit. He scraped together a living, working mostly in restaurants. In 1934, Hios enrolled in a Works Progress Administration art class in a public school and by 1937 was a working member of the WPA. As a member of the American Artists’ Union, he had his first public showing with that organization in 1936.

During World War II, Hios enlisted in the Marine Corps and was made a combat photographer, serving in the Pacific. After the war he studied at the Art Students League. He had his first solo show in New York at the Contemporary Arts Gallery in 1947.

Hios taught at the New School for Social Research for three decades. He had numerous solo shows at the New School. Before his death, he had a full-career retrospective at the Susan Teller Gallery in SoHo.

Hios’ works can be found at the Brooklyn Museum, the Smithsonian, and other important institutions. 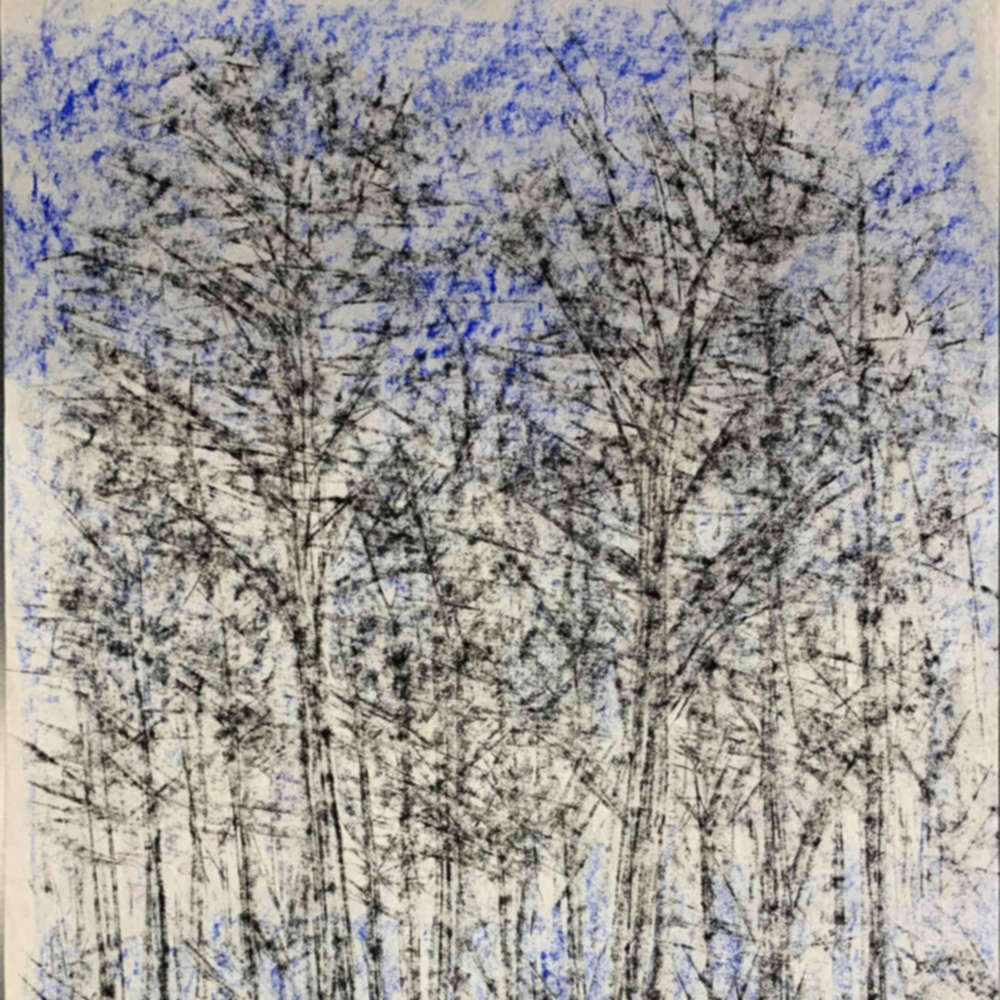