Morton L. Garchik was a prominent post-War printmaker, illustrator, and woodcut artist.  Best known for his scratchy, folksy woodcuts, Garchik had an expressive, humorous style that proved popular throughout his life and has remained so in the ten years since his death.

Garchik studied at the Art School of the Brooklyn Museum.  After serving in the U.S. Armed Forces during the Korean War, he continued his studies at the School of Visual Arts, where he won the First Prize in drawing.  He earned a Bachelor’s degree at Goddard College in Plainfield, Vermont.

After finishing his education, Garchik began showing his work, quickly becoming popular and gaining critical acclaim.  He won numerous art prizes over the course of his career.  He showed actively, including many solo shows in New York, Chicago, Toronto, and elsewhere.

Garchik was a successful book illustrator, with works in Harpers Magazine and numerous books.  For example, he designed the cover of Isaac Bashevis Singer’s Gimpel The Fool.  He also authored two important books on art instruction, Art Fundamentals: Basics of Drawing, Painting, Sculpture and Printmaking (1979) and Creative Visual Thinking (1981).  During his prolific career, Garchik worked as an art director for various magazines and taught classes at several museums. 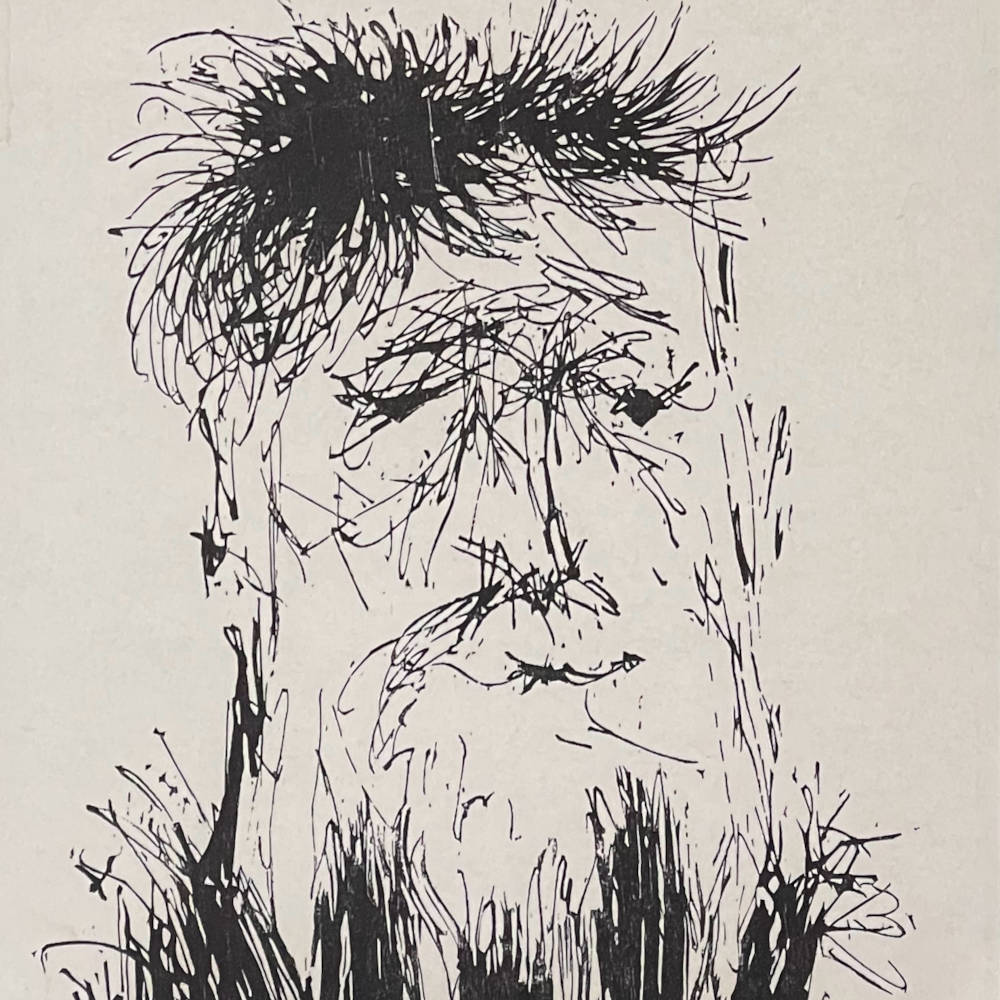