John Fullwood was an acclaimed landscape painter, etcher, and illustrator.  He worked in the West Midlands of England during the last quarter of the Nineteenth Century.  He was a member of the Royal Society of British Artists, the Royal Birmingham Society of Artists, and several other important associations. 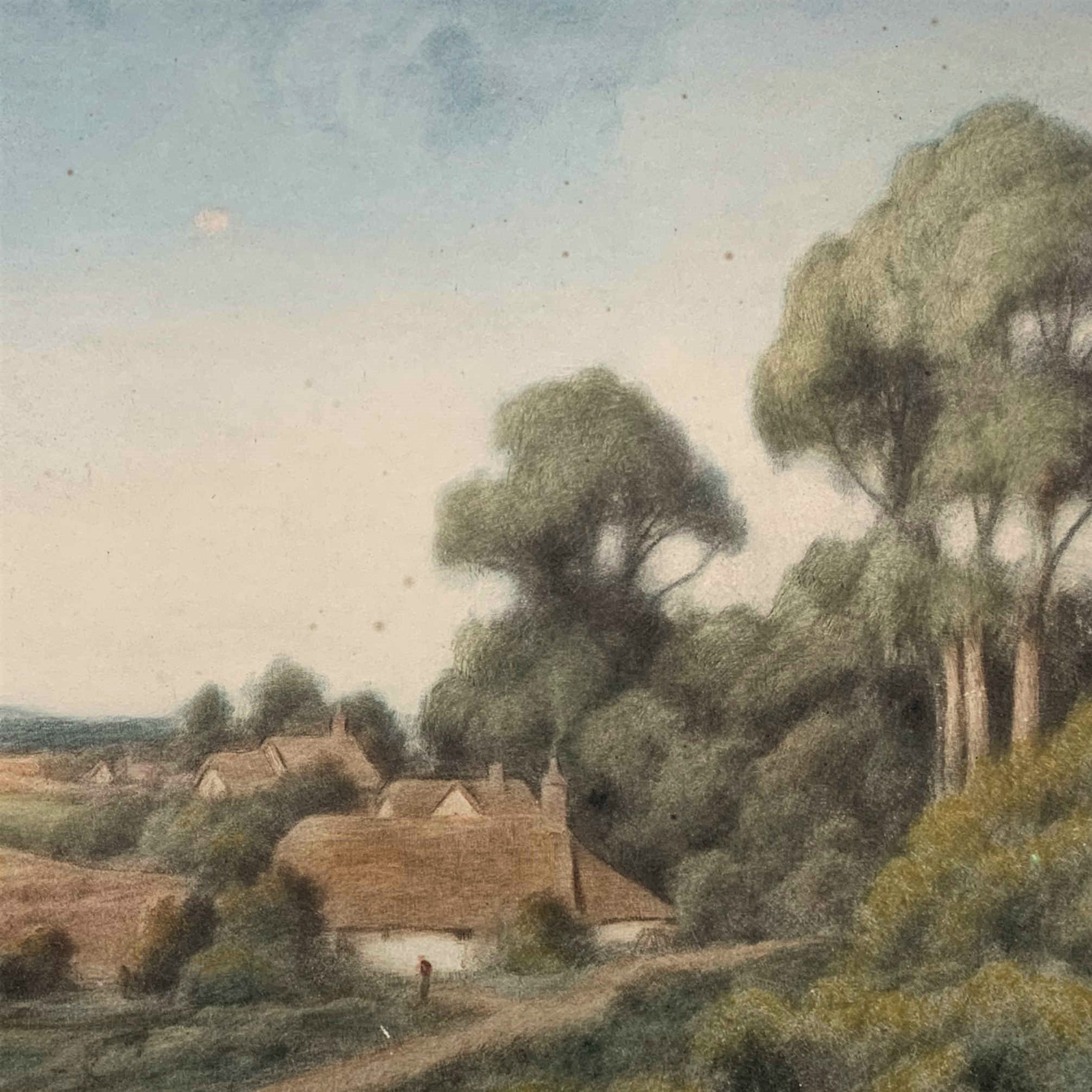 The Glory of a Summer’s Day