Clark Fox (born Michael Vinson Clark and also known as Michael Clark) was chosen by art.  His father was a professional photographer; his mother a painter.  Fox tried to sell his small paintings in his neighborhood when he was five years old, but was far more successful selling his works by the time he was in high school.

Fox studied at the Corcoran School of Art and Design while in high school and later studied with Japanese art master Unichi Hiratsuka at the Japan-American Society of Washington.  He completed the foundation year at the Pratt Institute, taking fine art and figure drawing classes with Lennart Anderson, and then studied and apprenticed with Thomas Downing at the Corcoran.  He received his Bachelors of Fine Art from the Corcoran School of Art and Design and taught there from 1968-1970.  James Harithas, the director of the Corcoran Gallery of Art in 1969, said in 2018 that he considers “Clark Fox and Sam Gilliam as the final ‘graduating class’ of the Washington Color School.”  Talking about his own work, Fox has said, “Much of my work is political and socialistic but incorporates classical art traditions of still life color, and portraiture. In the 60s, my still life studies of oranges were done as a meditation on form and color, but they were also my tributes to the Mexican migrant workers making less than $1.00 a day selling oranges on the highway.”

Fox had his first solo exhibitions at the Jefferson Place Gallery in 1968 in DC and Andrew Crispo Gallery in New York in 1974.  Fox founded the Museum of Contemporary Art in Washington DC and directed it until 2006.  Today, Fox’s work is in the collections of many leading museums in the United States, among them the National Gallery of Art, Yale University, the Brooklyn Museum, the Cooper Hewitt, the Smithsonian American Art Museum, the Whitney Museum of American Art Dorothy and Herbert Vogel Collection, and the Metropolitan Museum of Art. 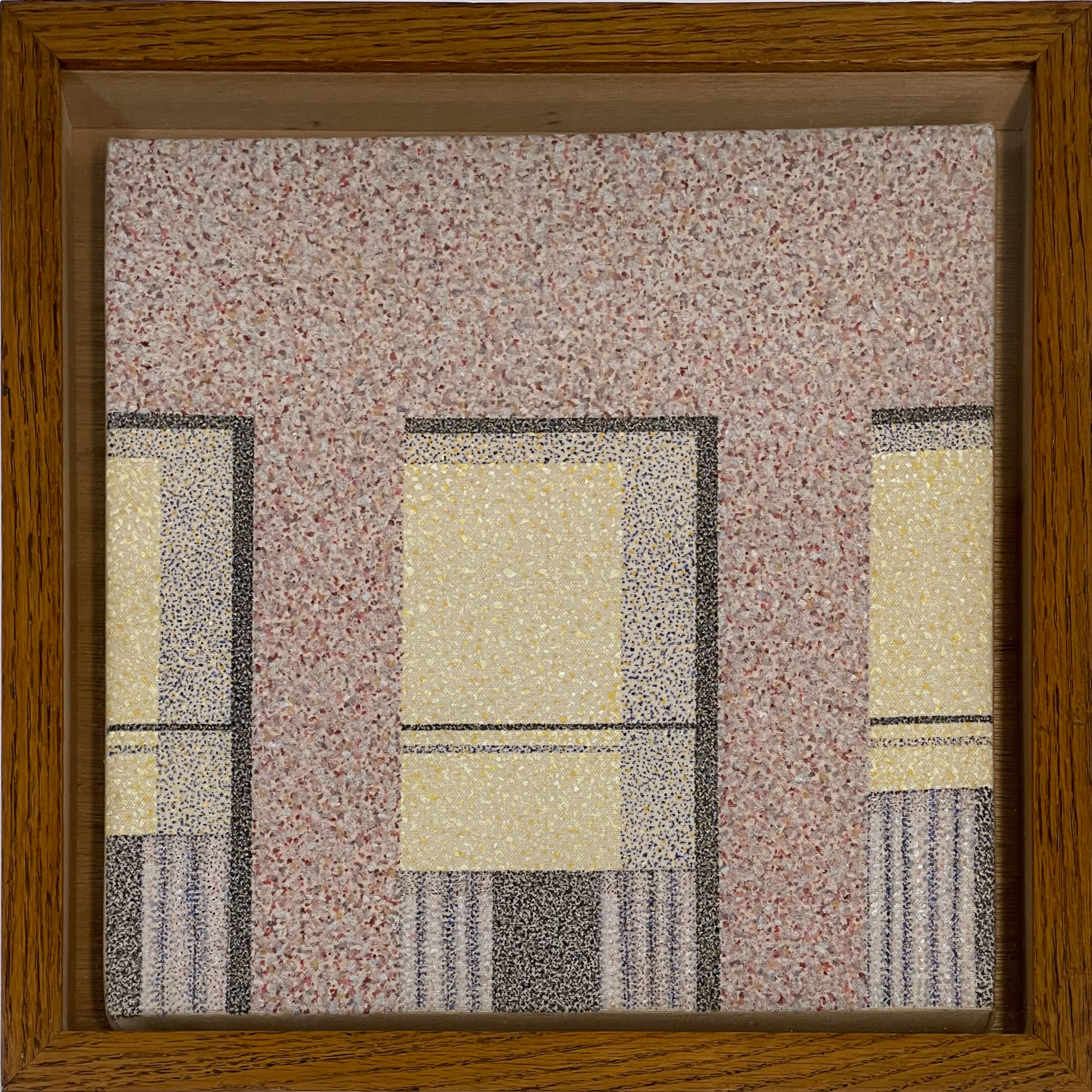