David Fraiser Driesbach was a master printmaker, teacher, innovator in the development of new printmaking techniques, and prolific artist.

Born in Wisconsin, Driesbach moved to Rockford, Illinois, early in his childhood.  He showed an aptitude for art quite early, undoubtedly encouraged enormously by accompanying his mother, herself a talented artist, to meetings of the Rockford Art Association, where at the age of seven years old he would practice still life and figure drawing.

Driesbach began his education at the University of Illinois in 1940, but his schooling was interrupted after a year by the outbreak of World War II.  He worked in war plants in Illinois and California until June 1942, when he enlisted in the U.S. Marine Corps First Division.  He was sent to the South Pacific, where he served from 1942-1945.  Due to his keen sense of direction and artistic abilities, he worked as a scout, seeking out enemy encampments and drawing maps upon his return to headquarters.  He returned to the United States on Thanksgiving Day, 1945, having lost one brother in the Navy.

After his discharge, Driesbach continued his education under the G.I. Bill, studying with Mauricio Lasansky and, in 1969, while on sabbatical in Paris, studying with William Stanley Hayter at Atelier 17.  Driesbach attended several colleges between 1946 and 1948 but earned both his BFA and MFA from the University of Iowa in 1951.  He also studied at the Pennsylvania Academy of Fine Arts.

Driesbach then began a teaching career, teaching at four universities before teaching at Northern Illinois University Dekalb, from where he retired in 1992 as Distinguished Presidential Emeritus Professor.  Even after retirement, he continued working in his studio and conducting workshops nationwide, particularly teaching color viscosity printmaking at colleges nationwide, a technique he learned while on his Paris sabbatical.  Throughout his career, he often served as artist in residence.  He received the Printmaker Emeritus Award from the Southern Graphic Council International in 2012.

David Driesbach’s first one man show took place in 1953.  Since then, his works have been shown in more than 250 solo exhibitions and 500 group exhibitions, both nationally and internationally.  Early in his career, he participated in MOMA’s “Young American Printmakers” exhibition.  He also had exhibitions at MOMA, The Brooklyn Museum, The Art Institute of Chicago, the Boston Museum of Fine Arts, the University of Nebraska, Ohio State University, the Instituto Mexicana in Mexico City, the University of Maryland, the Chicago Center for the Print, and the Museum of Northern Illinois University. 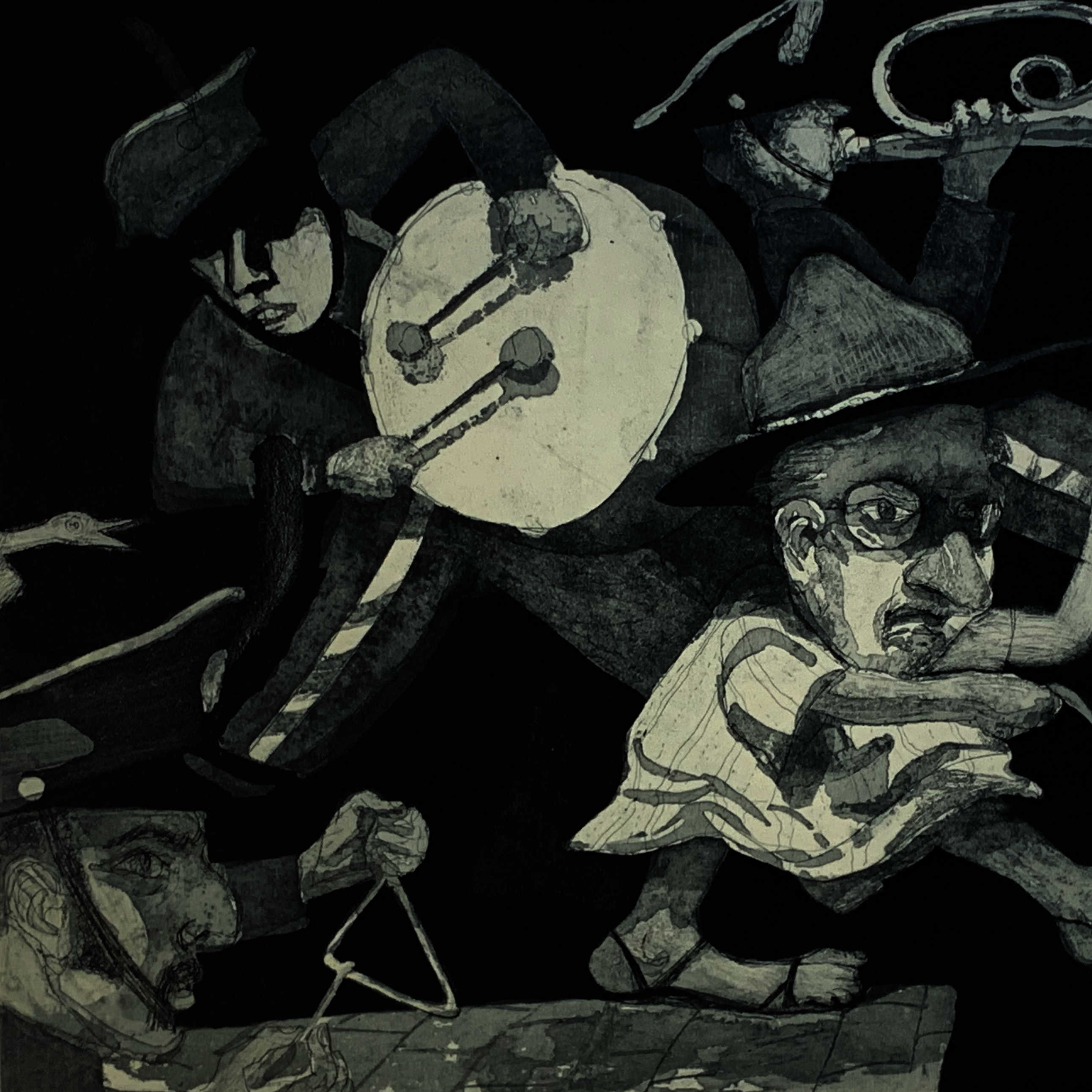 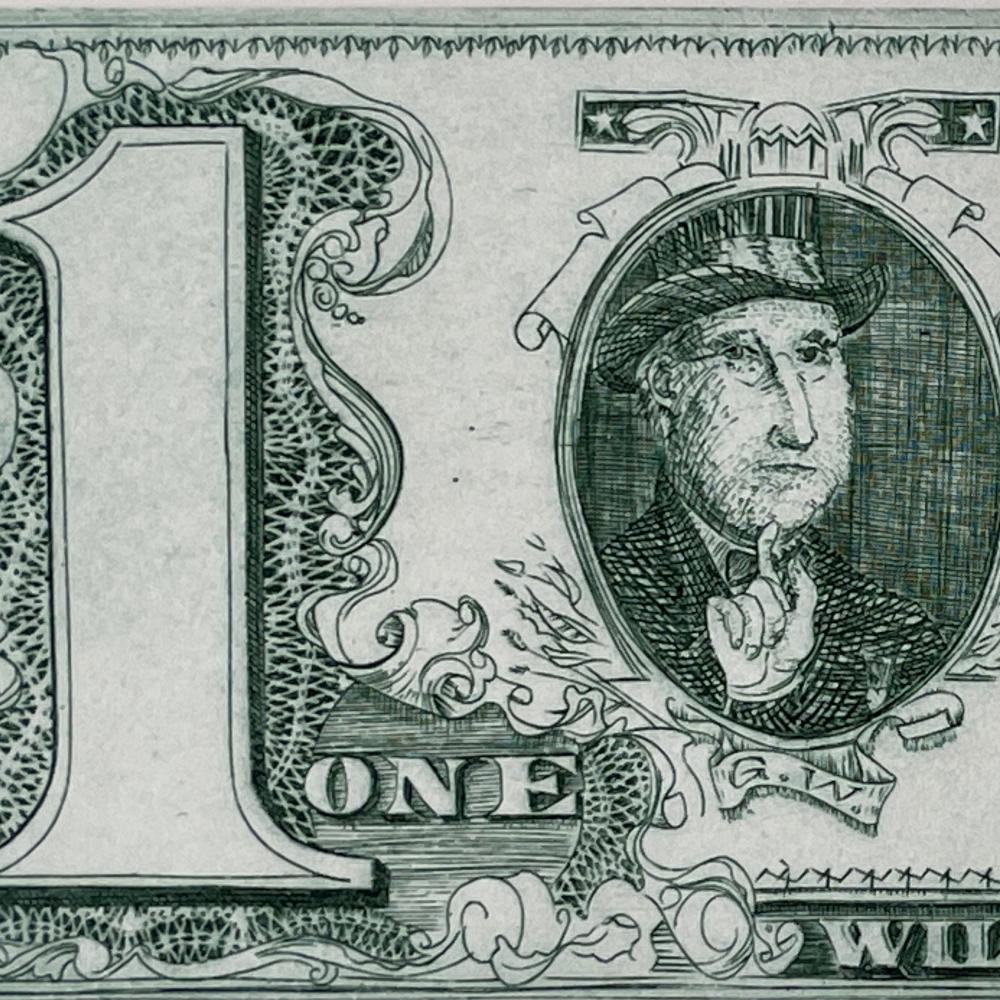 The First One I Ever Made