de Looper grew up in The Hague and survived the German occupation of the Netherlands during World War II.  After the war, de Looper developed a fascination with and love of America and American culture.  He moved to Washington, DC, in 1950, only 17 years old.  He started an undergraduate education in business and economics at American University but changed his major to art.

After graduating, de Looper served two years in the U.S. Army in Germany.  While there, he attended the Brussels World’s Fair and saw Abstract Expressionist paintings for the first time in the American Pavilion.  Upon his return to Washington after his Army service, de Looper began working for the Phillips Collection, starting as a museum guard.  He became assistant curator in 1972 and served as chief curator from 1982-1987.

Washington was all about Color Field during the 1960s, and de Looper was an active participant.  During the late 1960s and early 1970s, de Looper worked without brushes. He eschewed graphic gesture and flooded his canvases with layer after layer of  dramatically thinned acrylic paint, presenting atmospheric imagery without any reference beyond a purely visual experience. These immensely rich Color Field paintings were shown at Jefferson Place Gallery, which was at the center of Washington Color School work.  He had solo exhibitions there every year through 1974.  He also exhibited at the Franz Bader Gallery, Max Protech Gallery, B.R. Kornblatt Gallery, Troyer Fitzpatrick Lassman Gallery, the International Monetary Fund, and the Society of Washington Artists.  The David Richard Gallery in New York City presented an exhibition of de Looper’s Color Field work in 2021.

Looper’s work is found at the National Gallery of Art and the Phillips Collection, the Smithsonian American Art Museum, Hirshhorn Museum, the Corcoran Gallery of Art,  the American University Museum at the Katzen Arts Center, the Baltimore Museum of Art, the Kemper Museum, the Kreeger, and the National Museum of American Art, among many other important public and private collections. The Phillips Collection hosted solo shows of his work in 1975 and 2002. 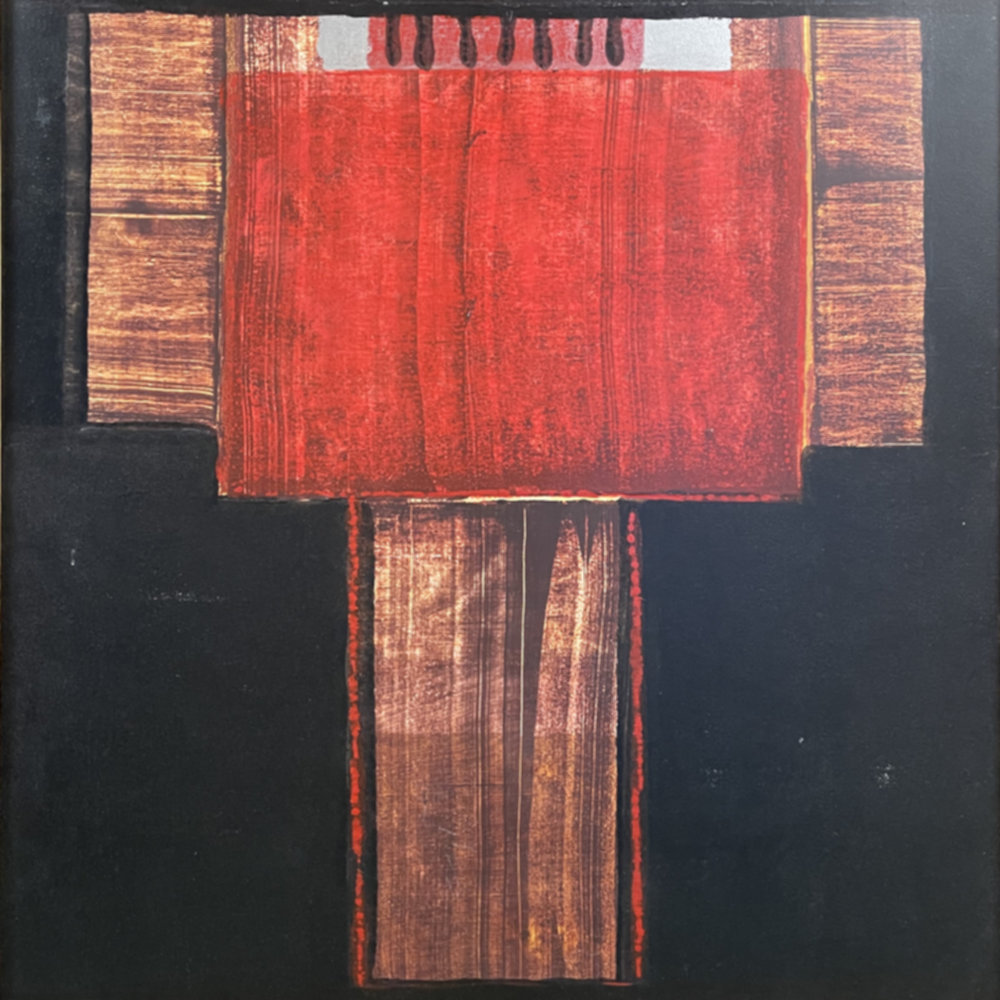 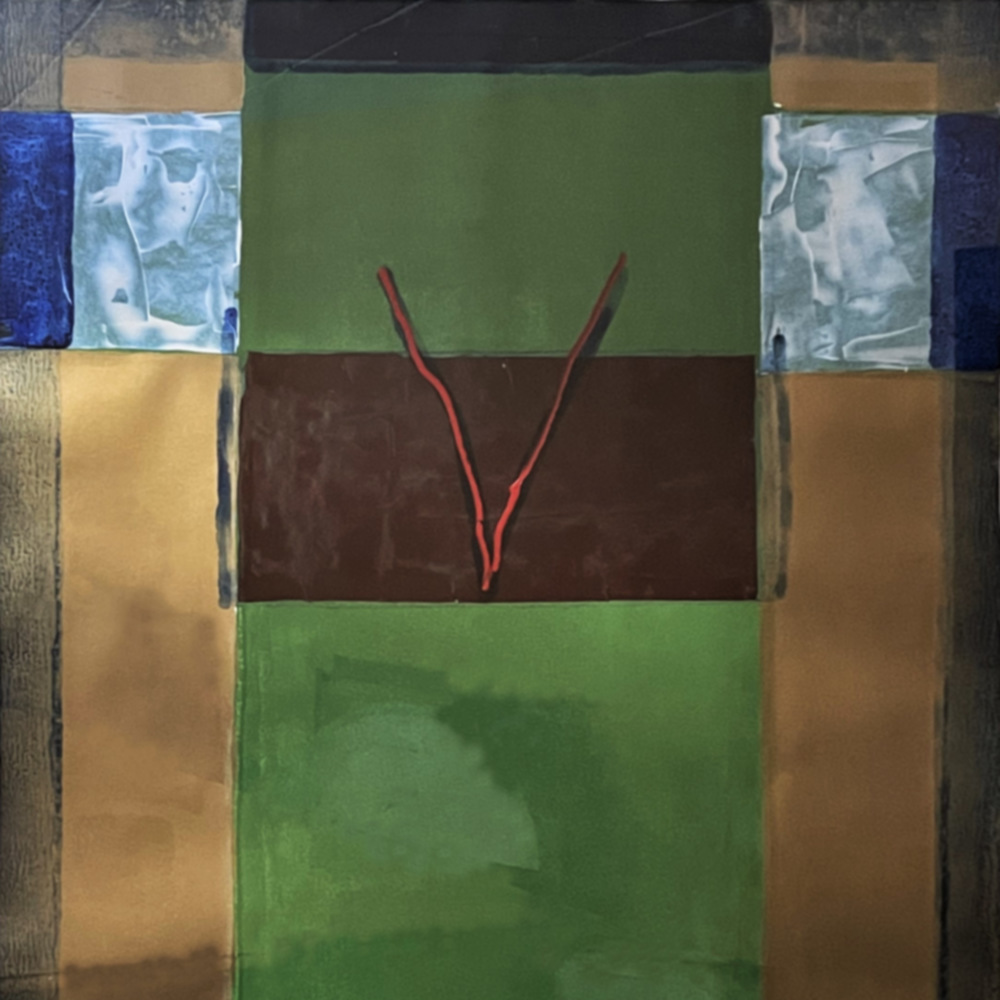 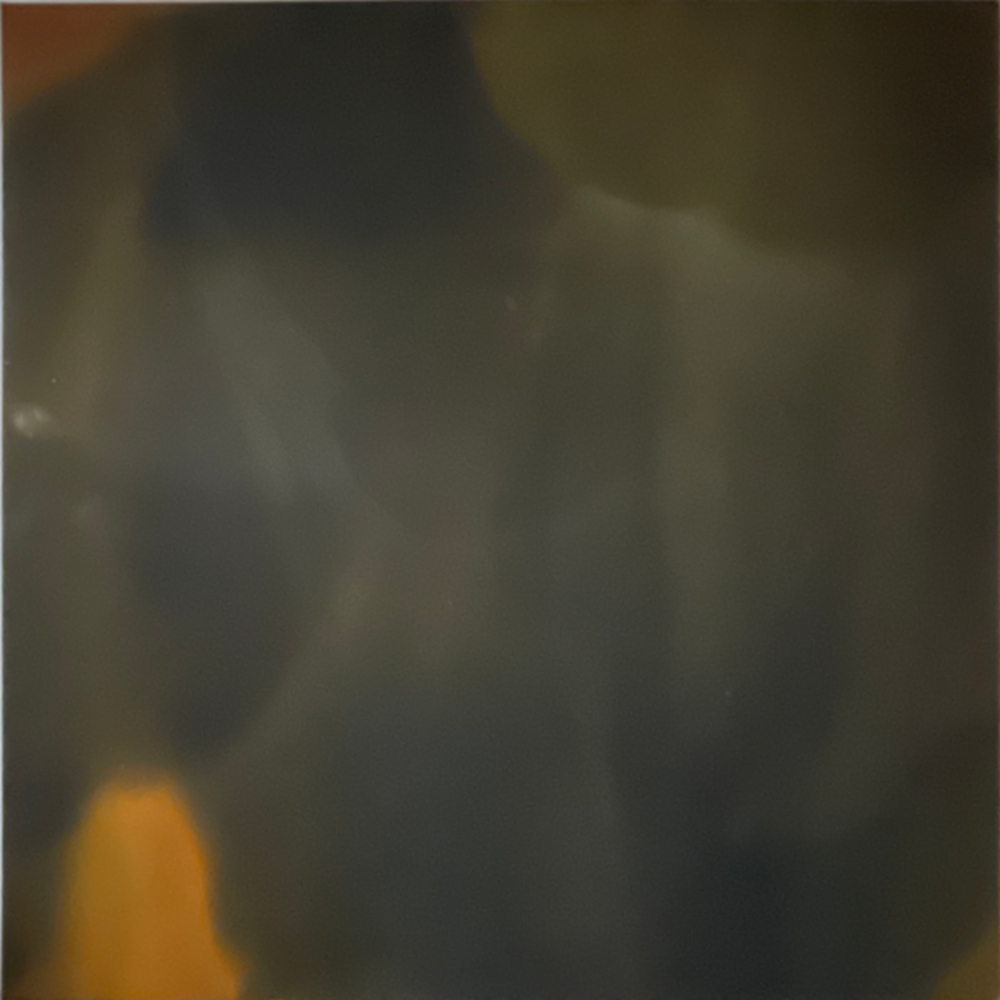 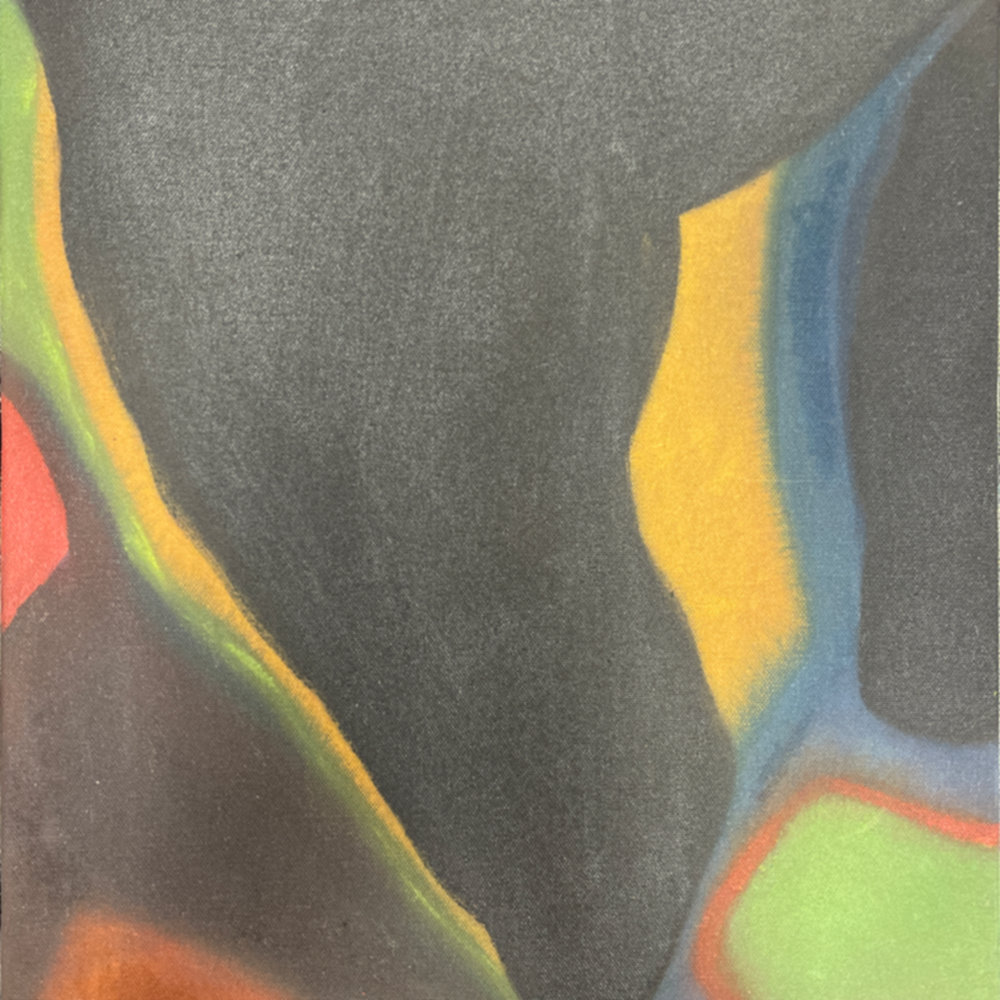 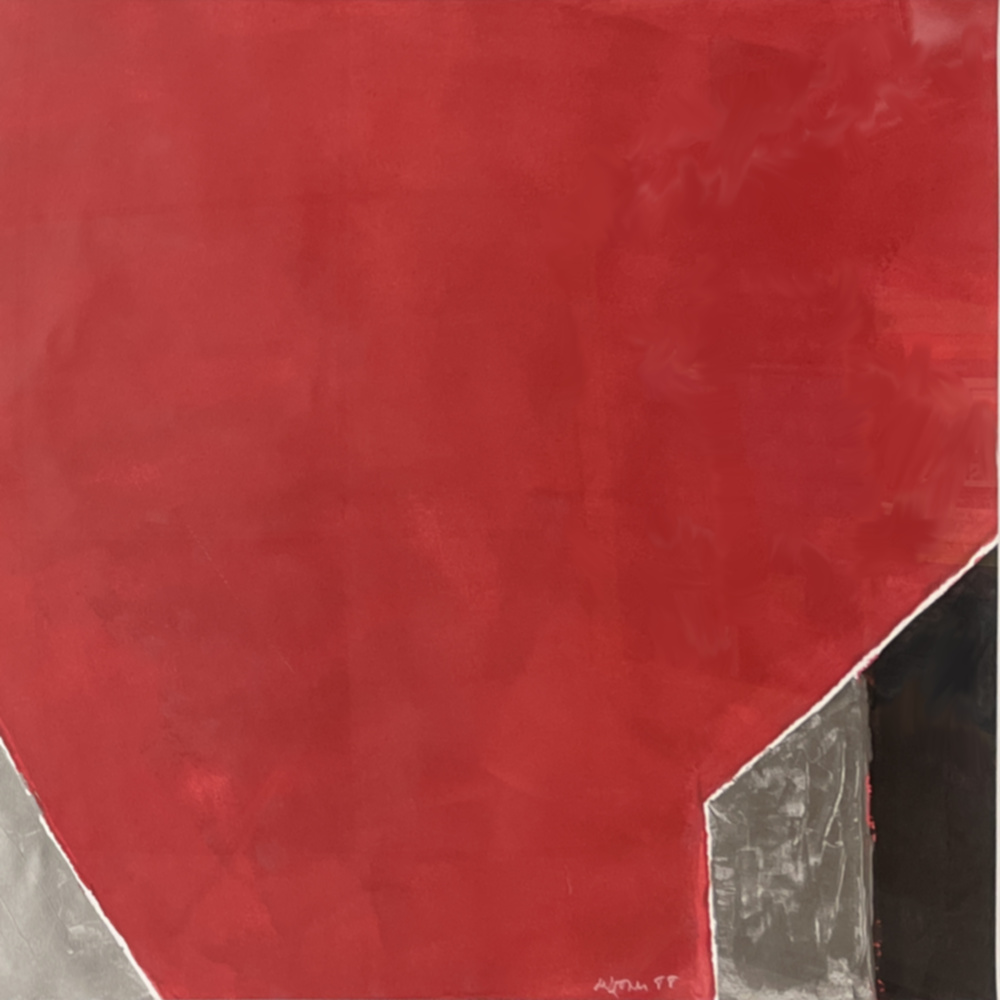