In his non-photographic work—paintings, sculpture, and color pastels that he made for the next several decades—he reinvented motifs from his earlier practice, such as the spool of thread and the watermelon, driven more by form and aesthetics than the perceptual mechanics of his medium as he was when using the camera. These works are enigmatic and open for interpretation rather than puzzles the viewer can solve. 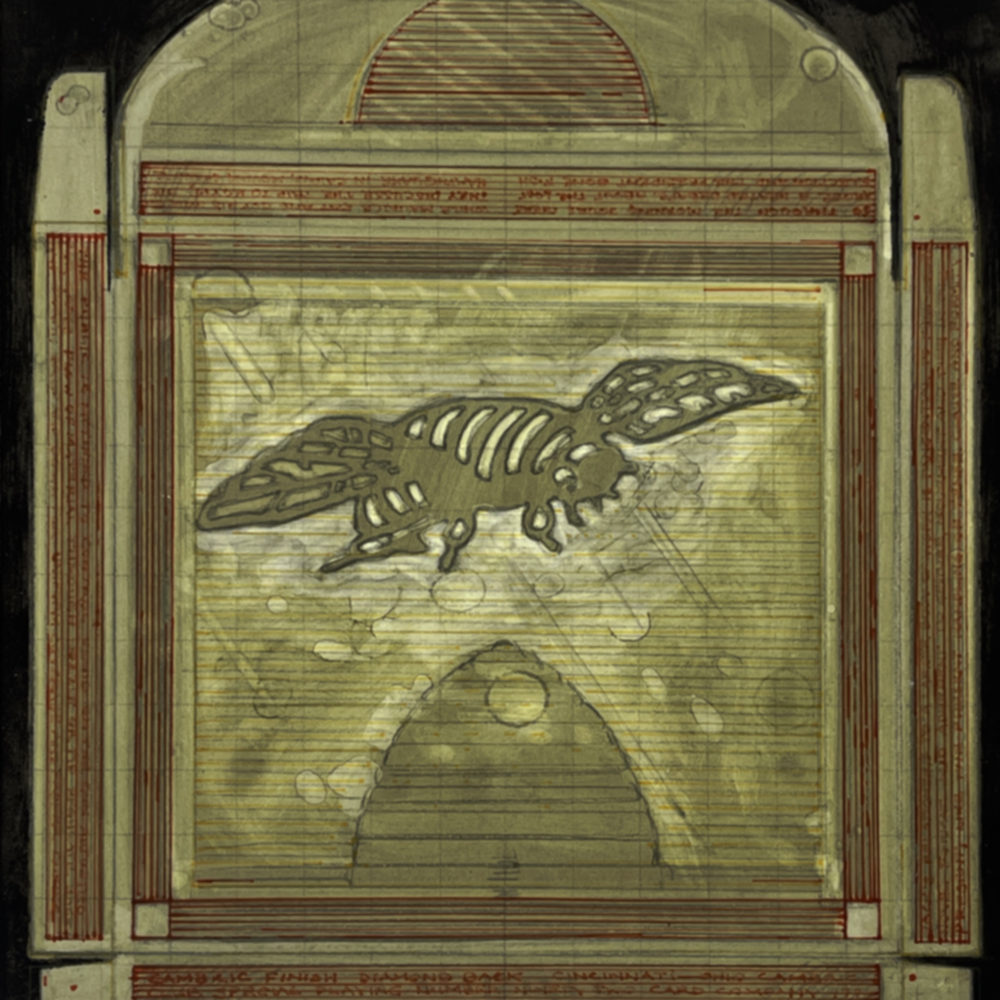