Joseph Crawhall II was a businessman and artist and important participant in the thriving cultural environment of 19th Century Newcastle.

Crawhall’s family was in the rope-making business.  His father had purchased St. Anne’s Ropery in Newcastle after serving an apprenticeship there.  But Crawhall’s father was also an amateur artist—and Crawhall and his siblings inherited his father’s artistic ability.  His mother, too, was immersed in the art world as a patron of the Theatre Royal.

Crawhall played an important role in reviving the quality of wood-engraving work in England, which had been in decline during the middle of the century due to cheaper mass production techniques.  Crawhall used boxwood for his blocks—a far less coarse and more durable medium than the easier-to-work and more plentiful woods which were used in mass-production.  Occasionally Crawhall added color by hand to his prints.  Crawhall was also a productive watercolor artist, primarily painting pictures which reflected Tyneside life, and often accompanied by witty captions. Crawhall was a friend of Charles Keene, illustrator of Punch, and they worked together for over 200 drawings for the journal.

Crawhall served as secretary for the Arts Association of Newcastle upon Tyne and was an avid preservationist of local architecture.  The Crawhall family played such an important role in the artistic life of Newcastle that Elwick’s Lane was renamed Crawhall Road.

Crawhall’s work is held by many museums, including the Metropolitan Museum, the National Galleries of Scotland, and in large measure in the Kelvingrove Art Gallery and Museum. 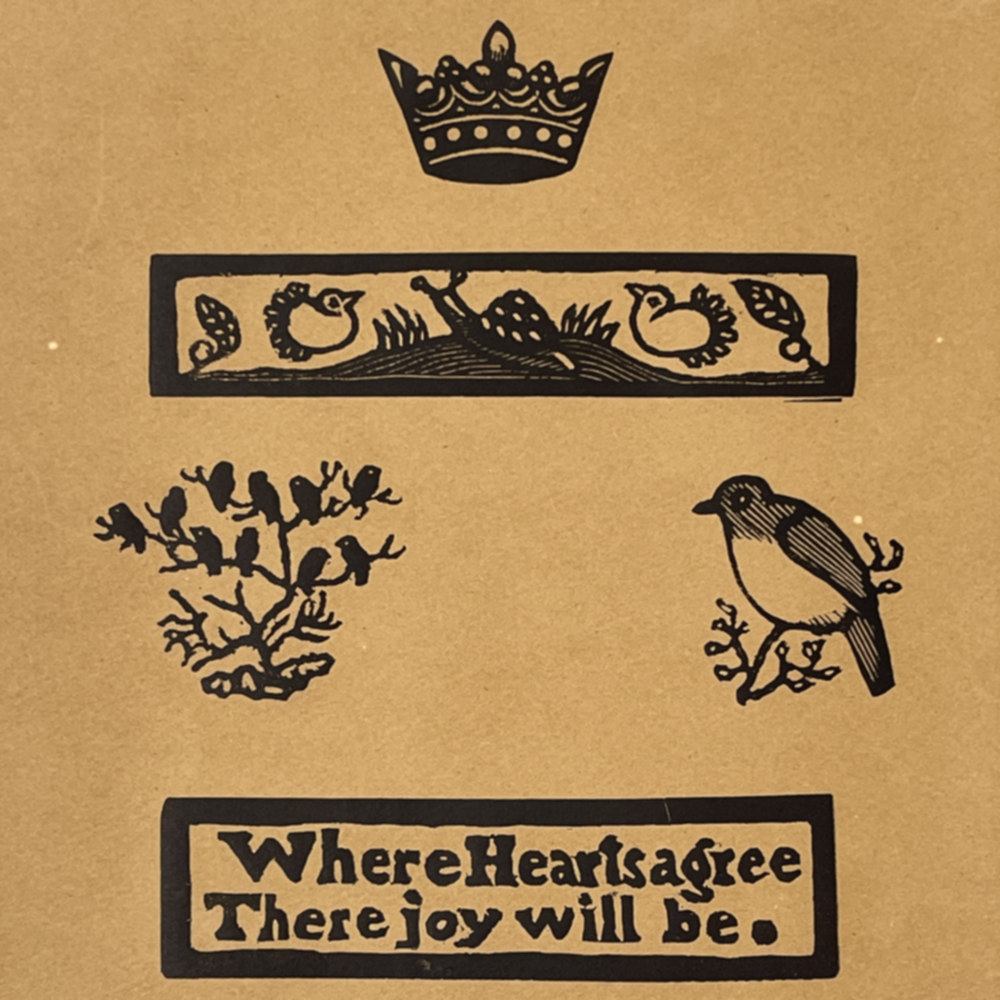