Harold Haliday Costain began to study art as a young man with classes at the Art Students League in New York. His parents were artists and encouraged him; his father gave him his first camera, a Brownie, when he was about 17 years old, and in fact he exhibited his first photograph soon thereafter.

During World War I, Costain served in the Navy, taking photographs and playing first coronet in the Navy band directed by John Phillip Sousa. After the war, he became employed in silent films, primarily recording still images showing the peak of action in each scene.

Costain was an early adopter of color photography and printing, designing his own cameras and experimenting with early Autochromes, Agfa Direct Color Plates, and tri-color Carbro printing. He produced images of remarkable quality and stability.

In the mid 1920s, Costain opened a studio is Scarsdale, New York, specializing in advertising, architectural, and narrative photography. His extraordinary skills with light and composition quickly attracted clients, including advertisers, industrial and manufacturing firms, architects, fashion designers, and interior decorators. Costain’s work was featured in House and Garden, Town and Country Magazine, U.S. Camera, Modern Photography, Fortune, and other publications.  He produced famous series of photographs of the Avery Island Salt Mines, the Jack Frost sugar factory, and a host of southern plantations. He photographed a number of famous artists such as Norman Rockwell, Leo Friedlander, and Tallulah Bankhead. In 1941, Mr. Costain spent two weeks with the Duke and Duchess of Windsor, photographing their estate for a magazine spread.

Costain’s work was widely exhibited around the world and was awarded numerous medals, trophies, and certificates. He won awards from many prestigious salons, including several annual conventions of the Photographers Association of America, the International Exposition Salon, and the Preston Scientific Society Salon. He received three consecutive Pictorial Photographers of America trophies in 1933, 1934, and 1935.

With the gift of creativity and uncompromising craftsmanship, Costain produced an exceptional body of work that places him at the forefront of twentieth century commercial photography. 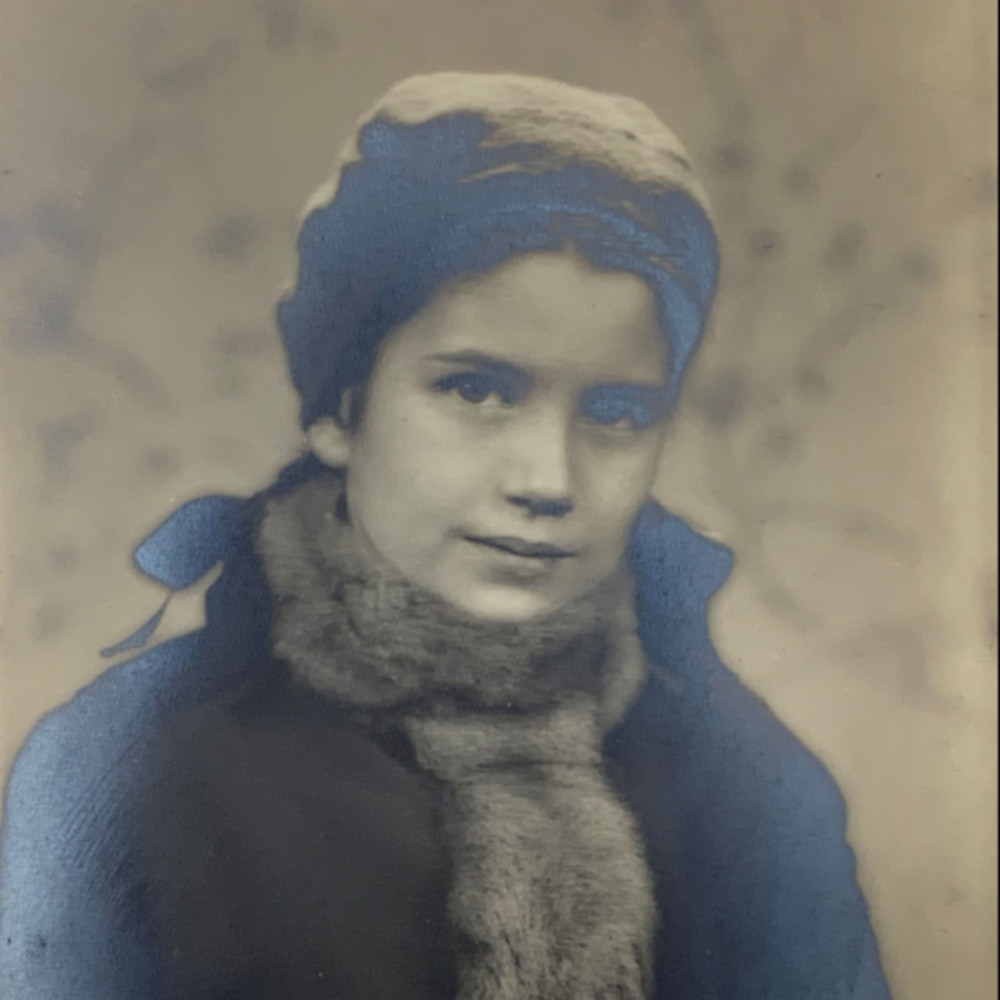