Paul Citroen grew up in Berlin, the son of Dutch Jews. He began painting at an early age, enjoying great support from his parents, and as a young man studied painting in Berlin. At age 20, though, he abandoned painting to become a bookseller. That career was not long-lasted, though. After just a few years, he was working as an art dealer in the Netherlands.  By the next year he had returned to Berlin, where he became involved with the Dada movement, producing collages and the photomontages for which he became well-known. In 1922, Citroen returned to painting.

Citroen studied at the Weimar Bauhaus from 1922 to 1925, studying under Paul Klee and Wassily Kandinsky. In 1927, he founded The New Art School in Amsterdam, where his teaching was based on Bauhaus principles, but the school closed in 1937 for lack of funds. From 1935 through 1960 he taught painting and drawing at the Royal Academy of Art in The Hague.

Citroen avoided arrest during World War II by hiding in the attic of Henri Friedlander, whose wife Maria was not Jewish and was able to remain unhidden. (Friedlander would later become a prominent Israeli typesetter and book designer.)

In 1960, Citroen left the Royal Academy and began working as a portraitist. He became famous for his ability to make portraits that perfectly captured the personalities of their subjects.

Citroen’s work is held in the collections of numerous major museums, including the Rijksmuseum Amsterdam, the Stedelijk, MoMA, the Metropolitan Museum of Art, and the Art Institute of Chicago. 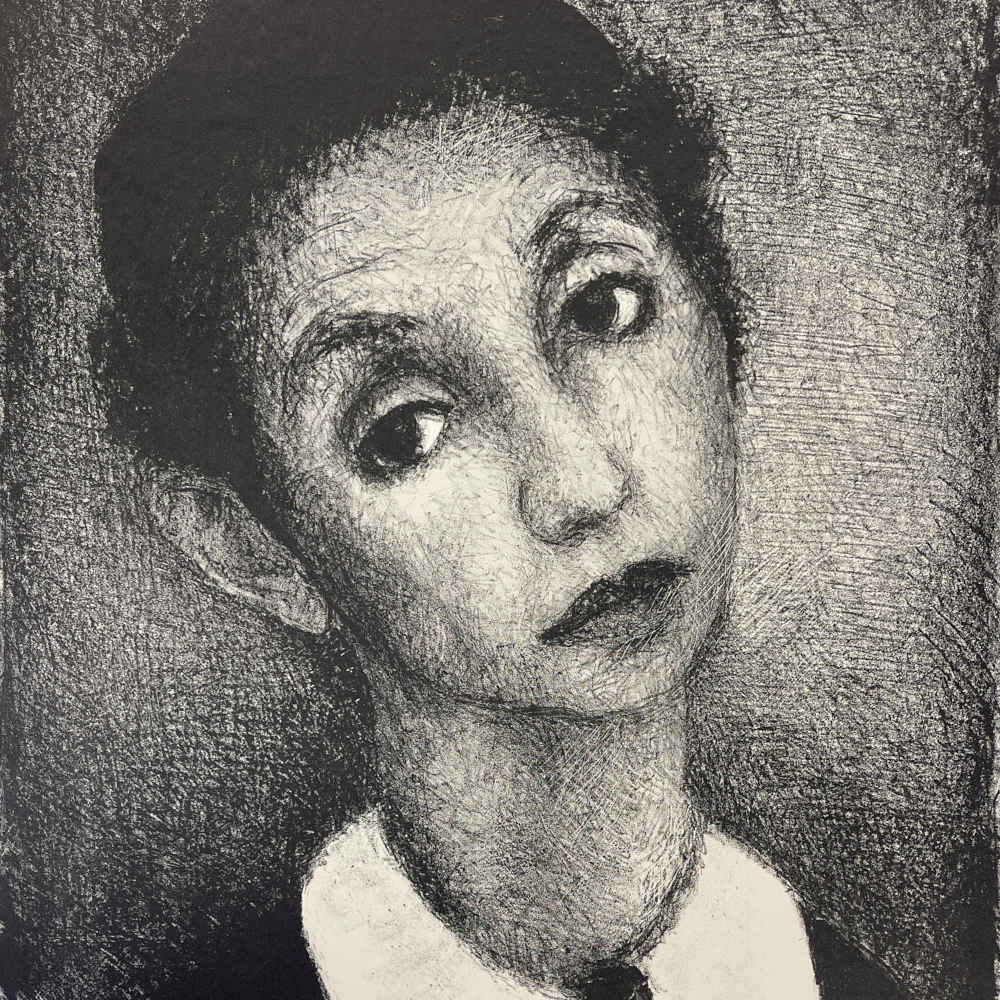