Seymour Chwast—a design legend—co-founded Push Pin Studios, where he led a revolution in graphic design in the 1960s and ’70s, producing bold, vibrant work that pushed the limits of nearly every visual medium.

He was born in the Bronx and earned a Bachelor of Fine Arts from Cooper Union in 1951. He co-founded Push Pin Studios in 1954. Marrying social commentary with a distinctive style, he earned great fame for his commercial artwork. He has received numerous awards, including an honorary doctorate from Parson’s. He is the author, editor, or co-author of 40 books.

In 1970, Chwast’s Push Pin Studios was honored with an historic retrospective entitled “The Push Pin Style” at the Louvre’s Musée des Arts Decorativs.

Chwast’s work is held by numerous museums, including MOMA, the Library of Congress, and the Israel Museum. 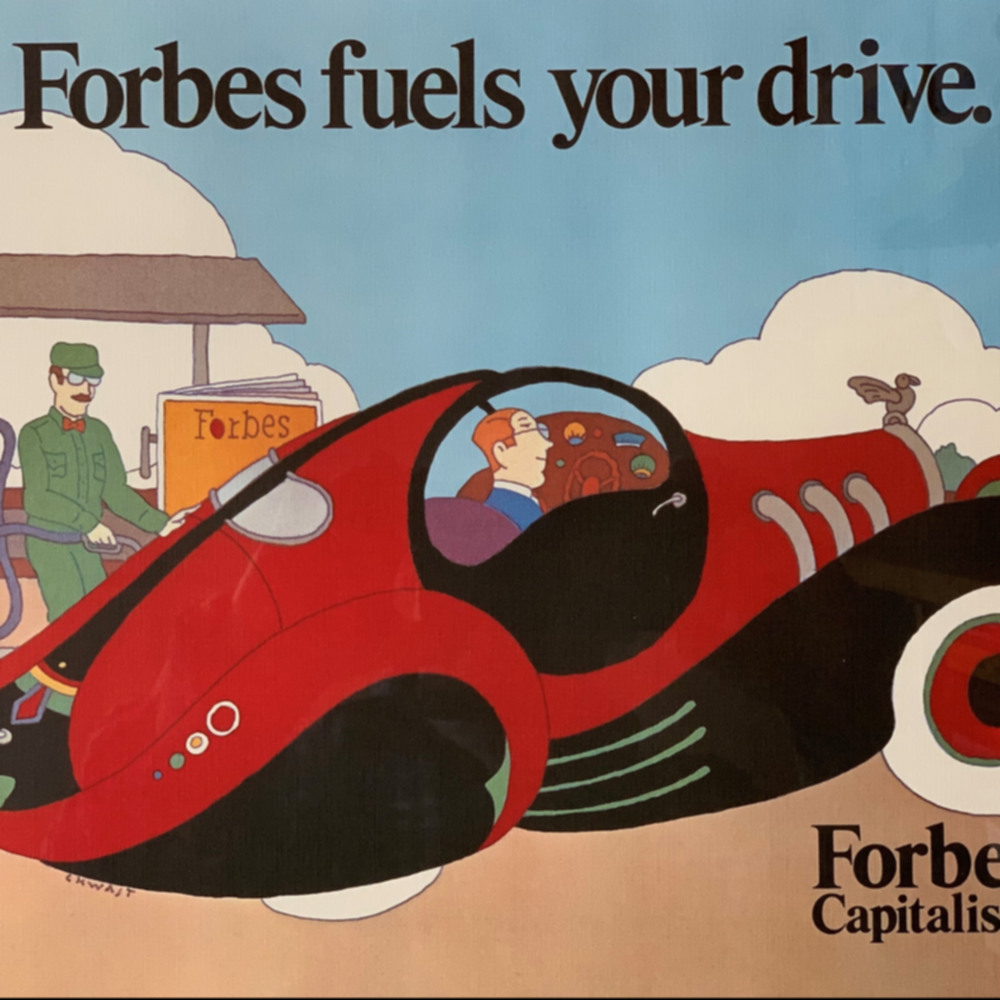 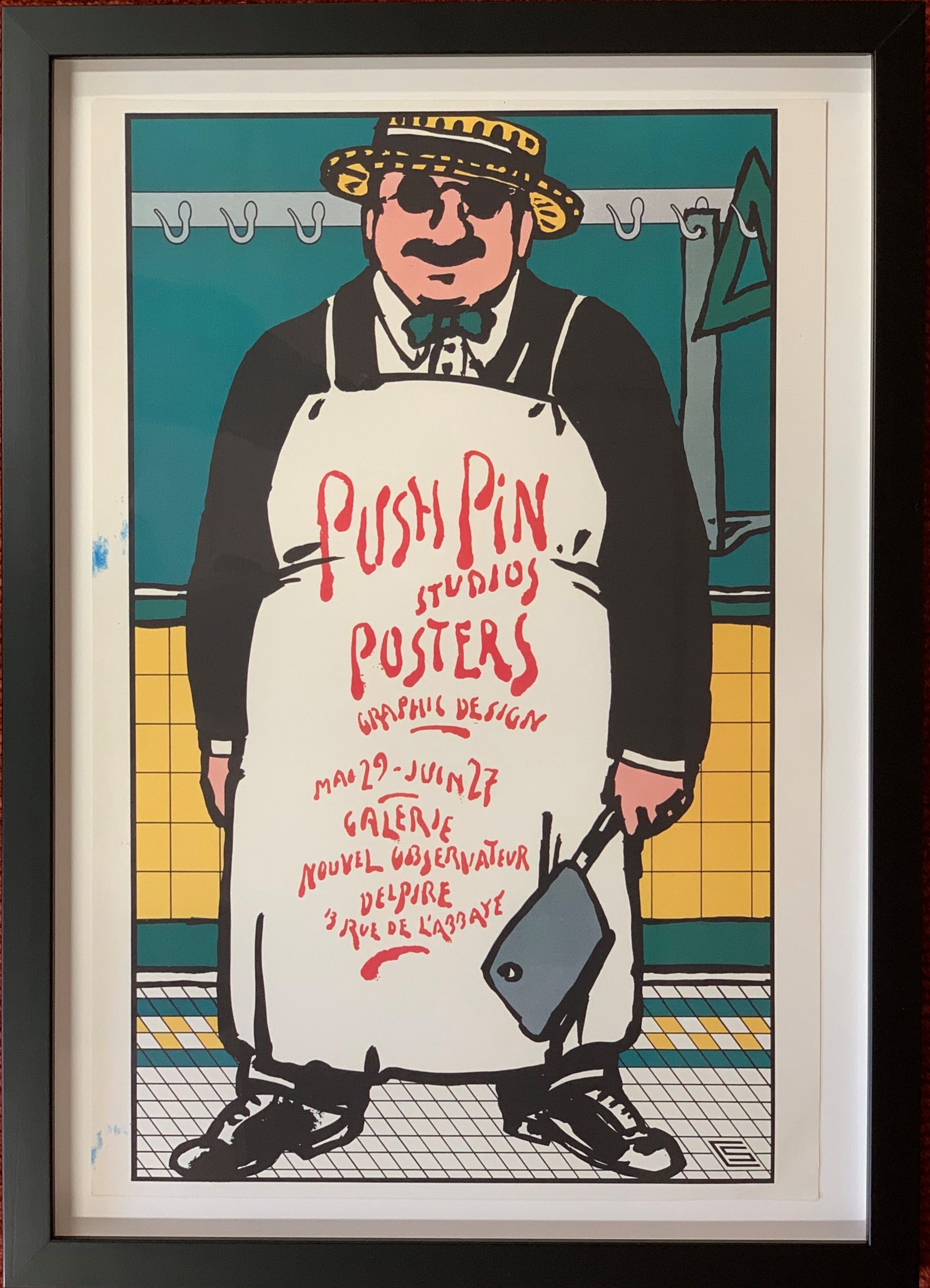 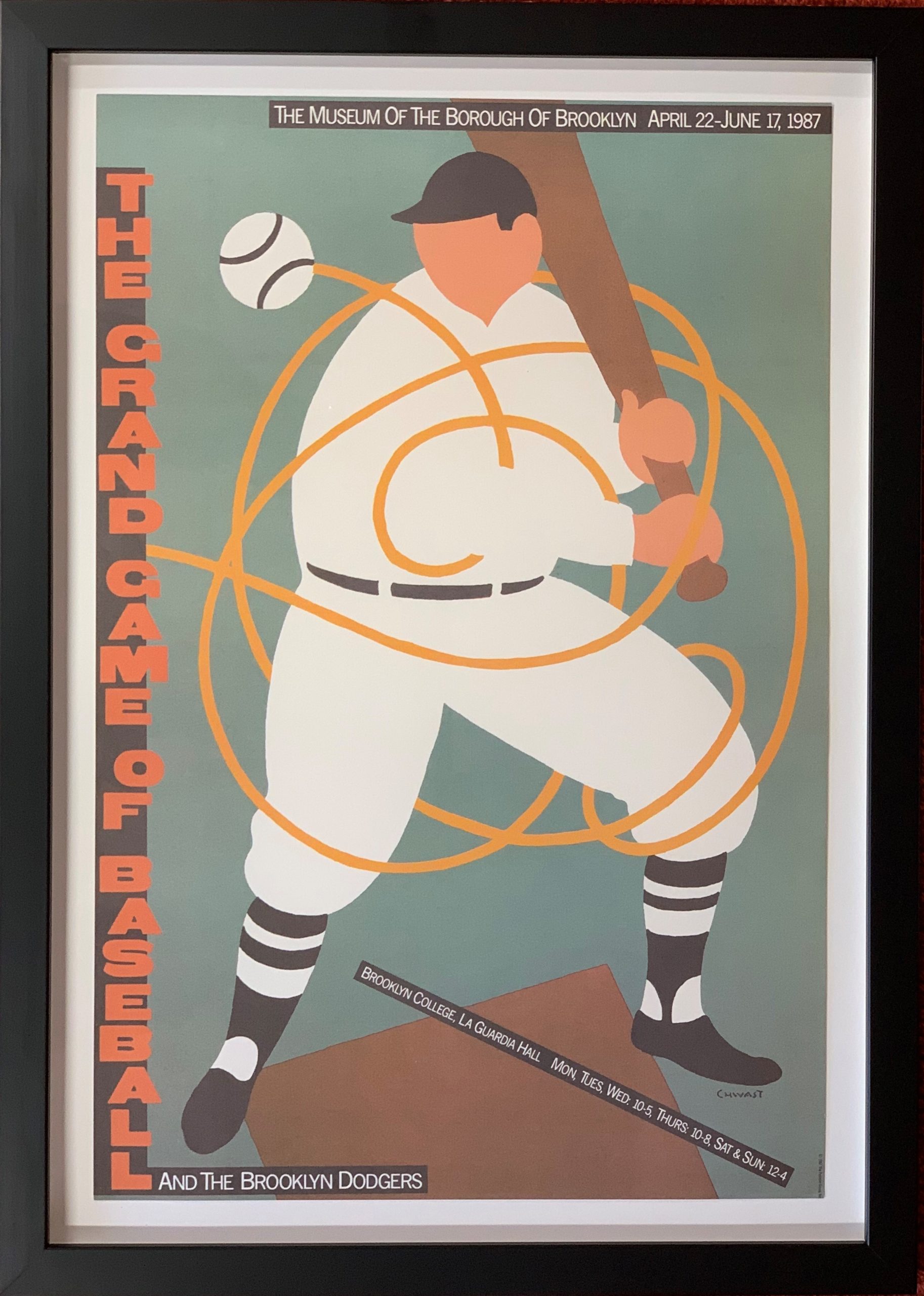 The Grand Game of Baseball and the Brooklyn Dodgers 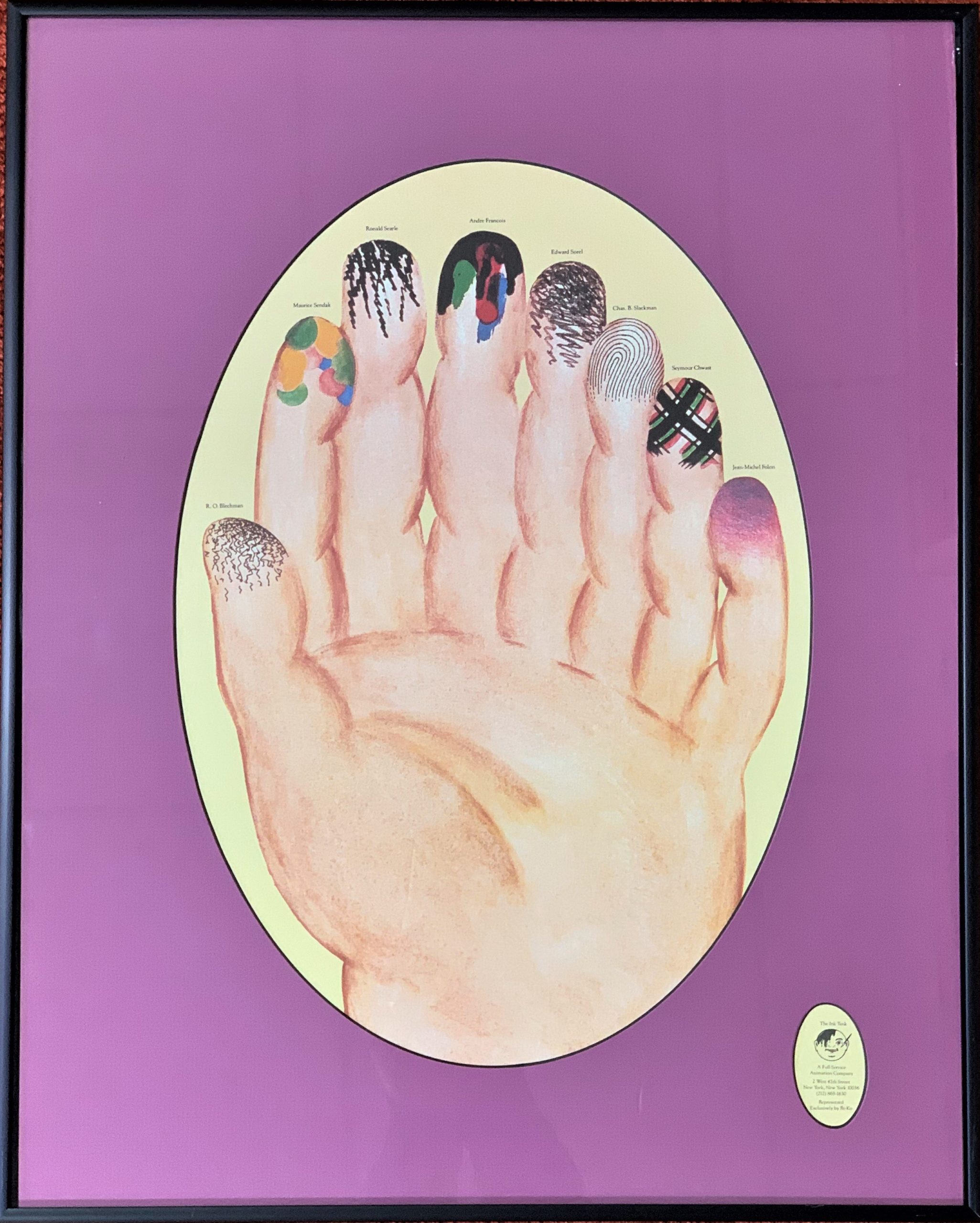 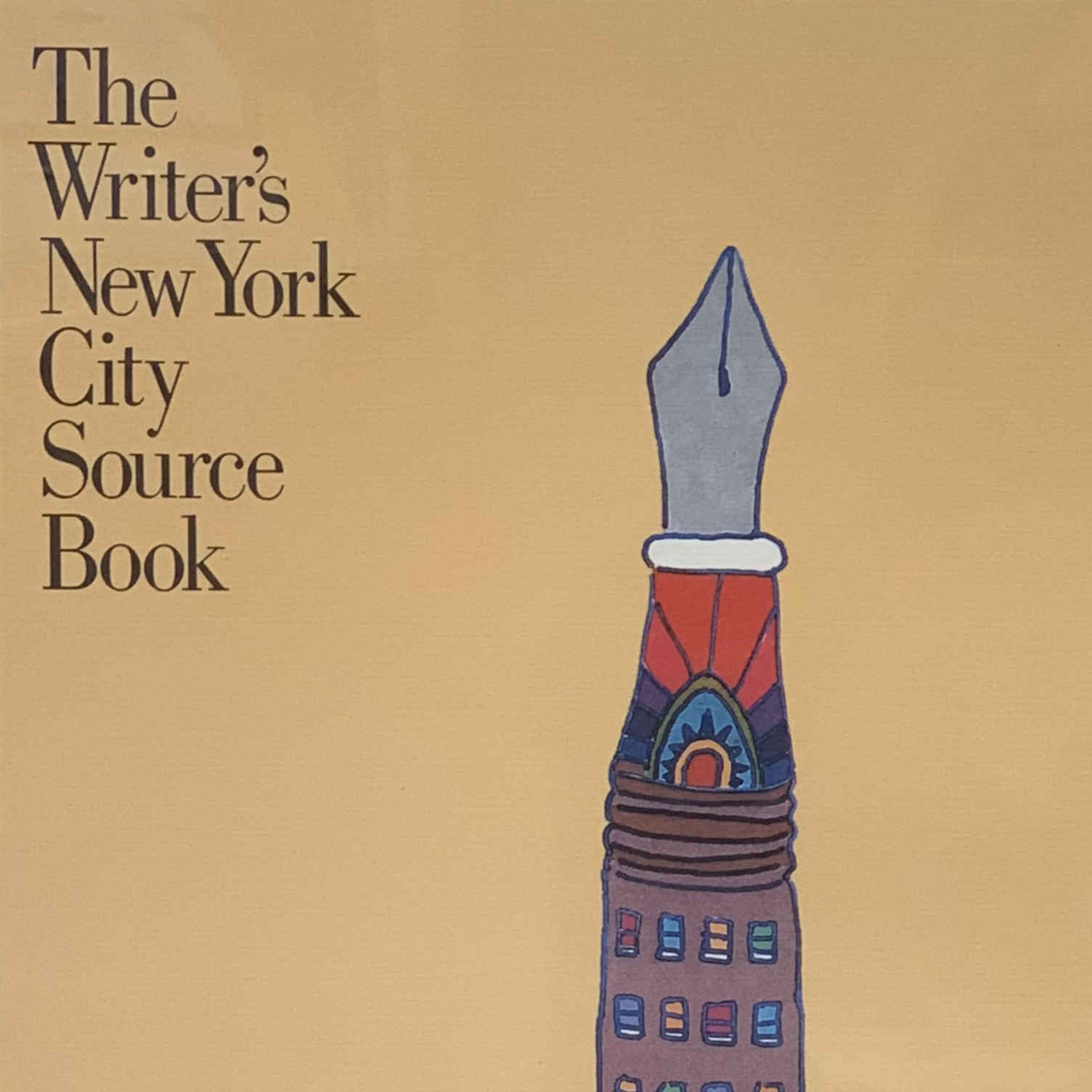 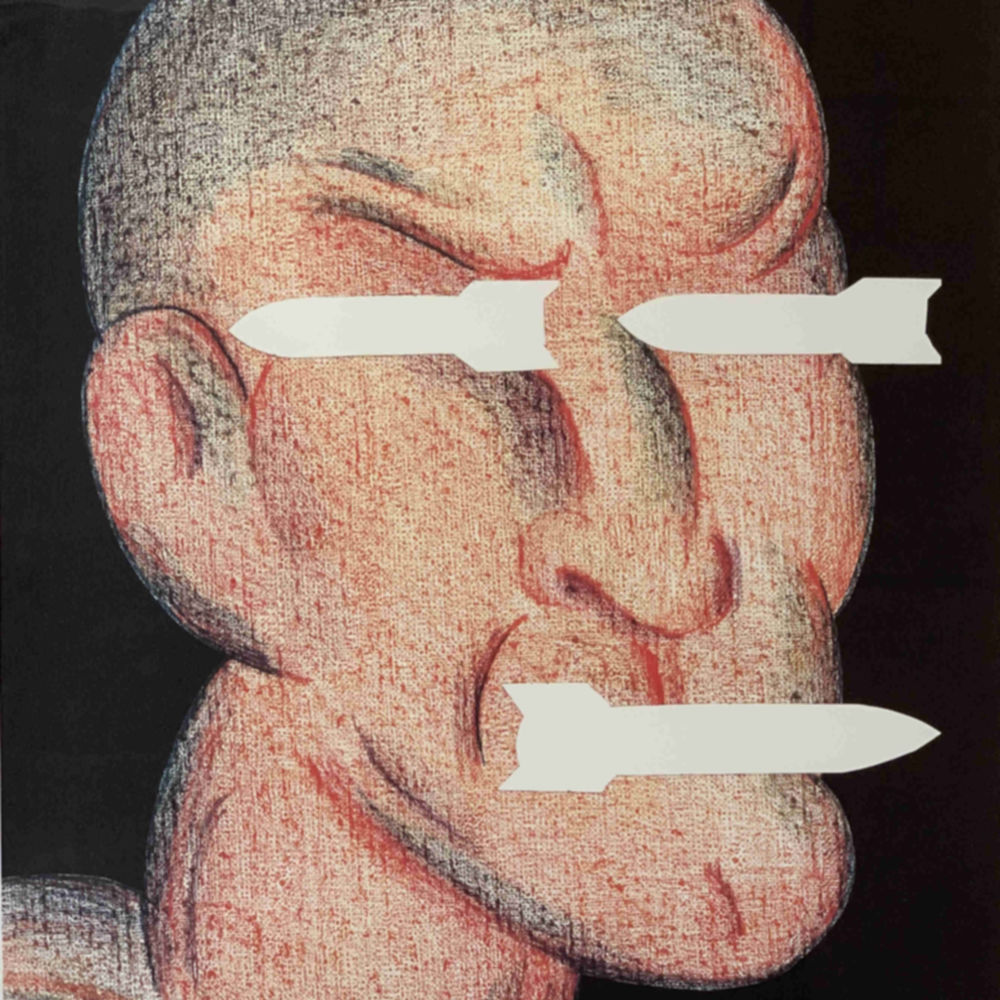 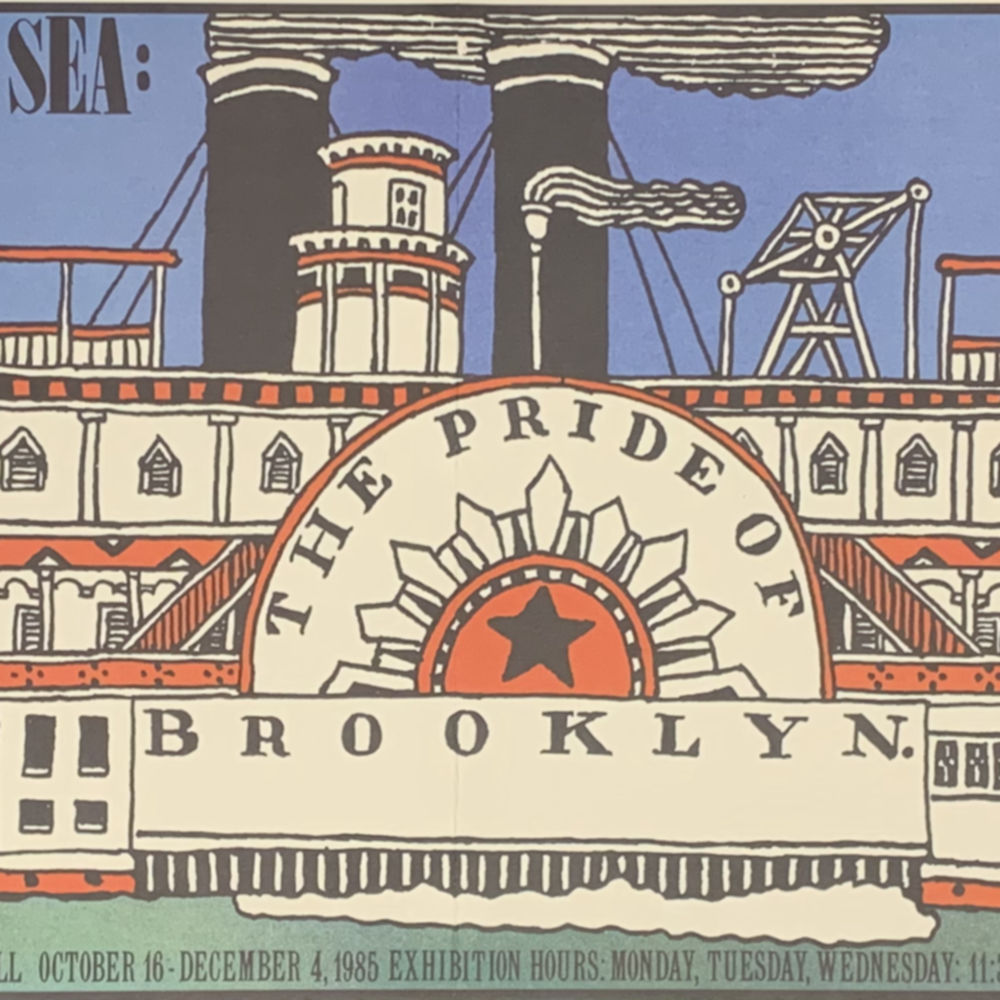 From Brooklyn to the Seas 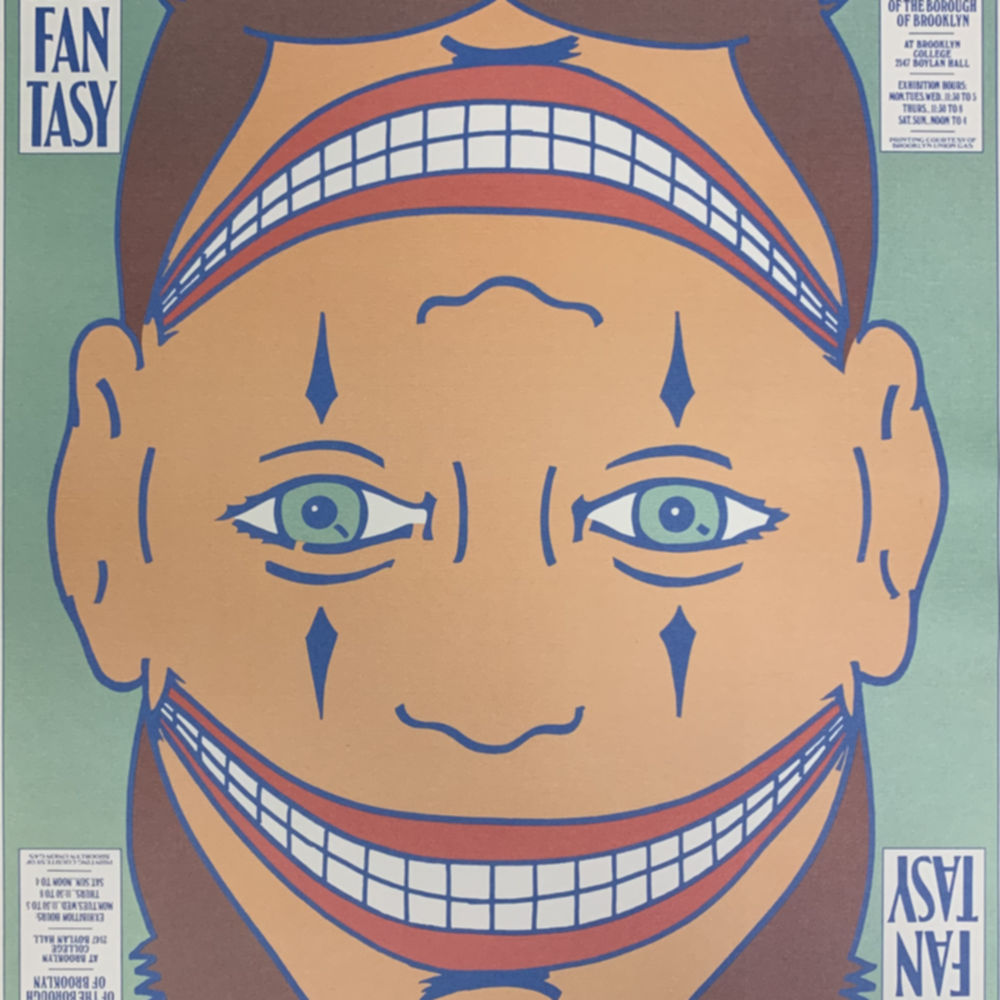 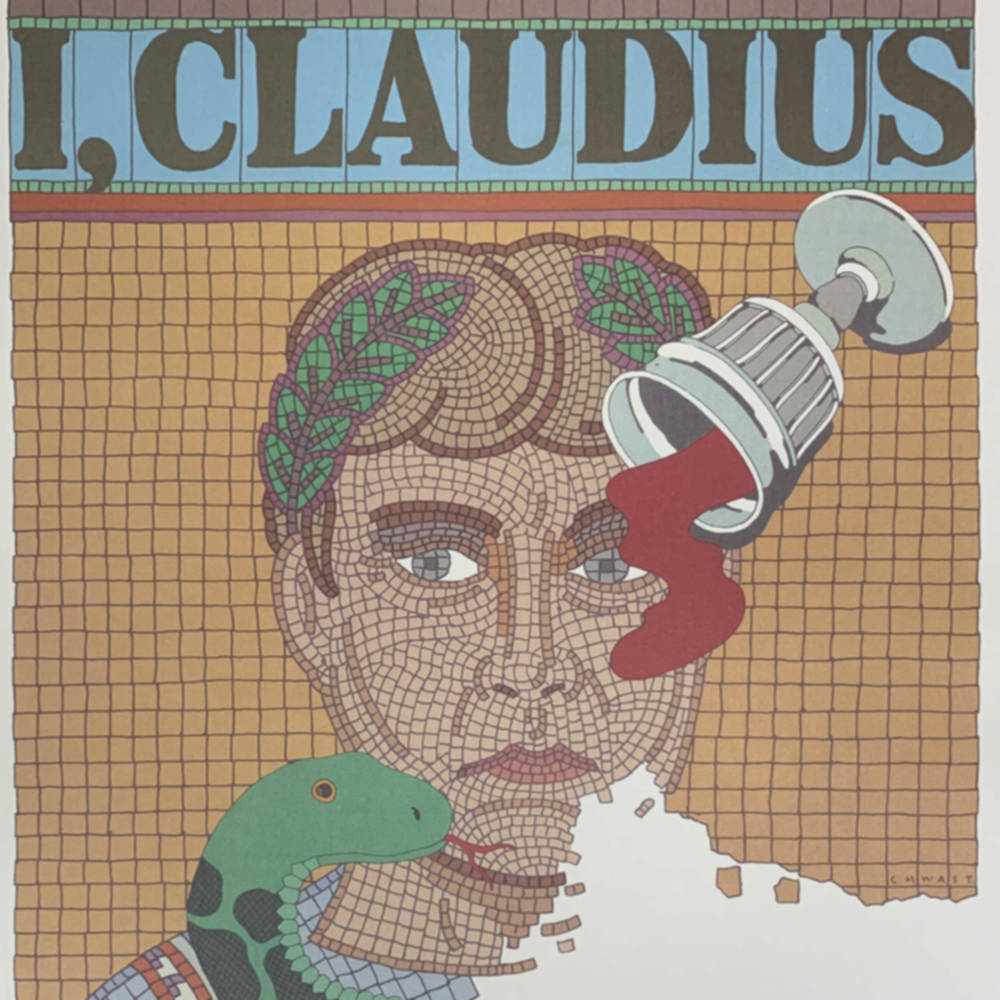 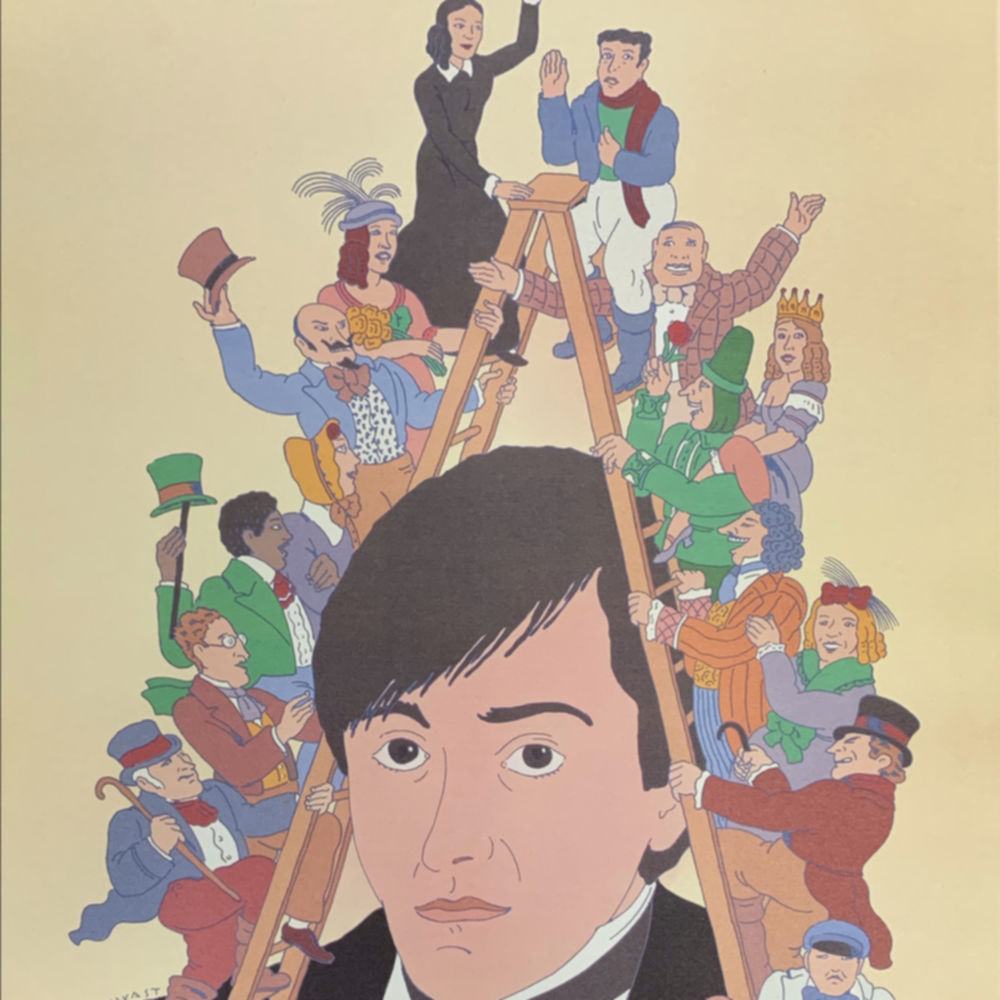 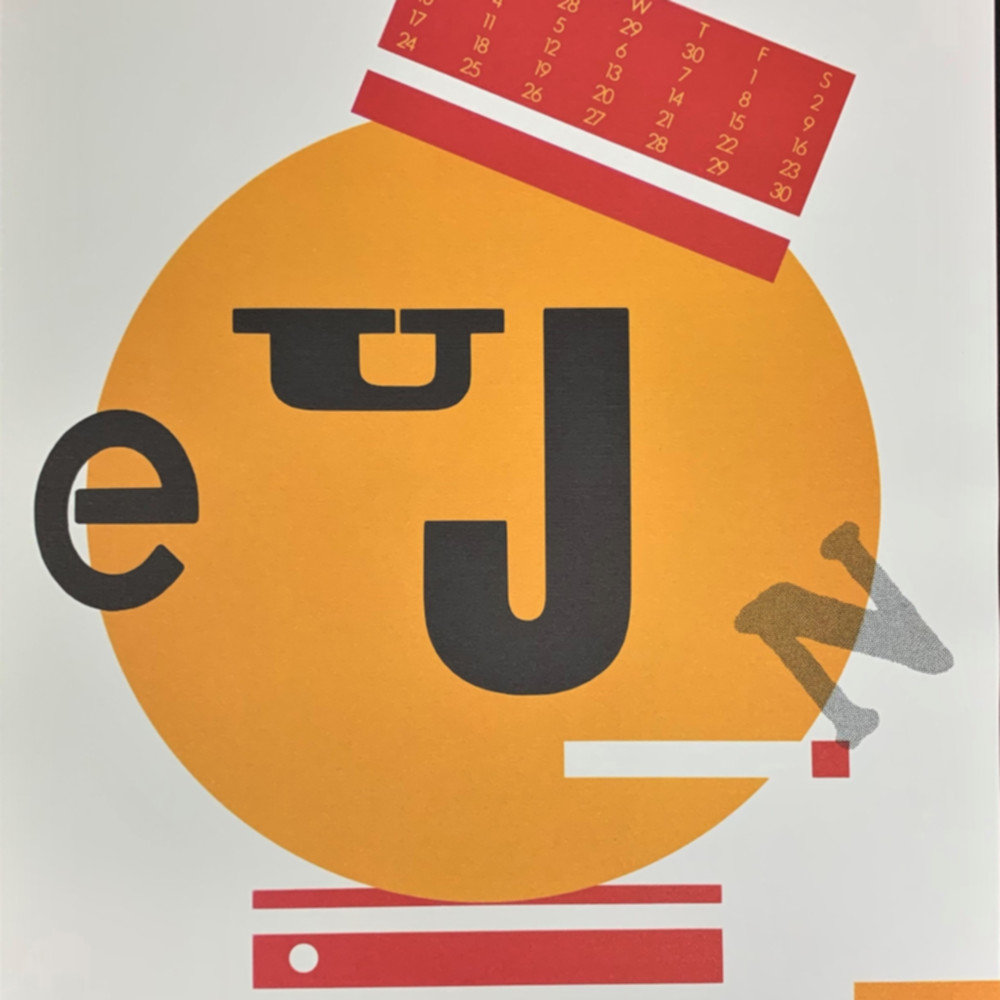 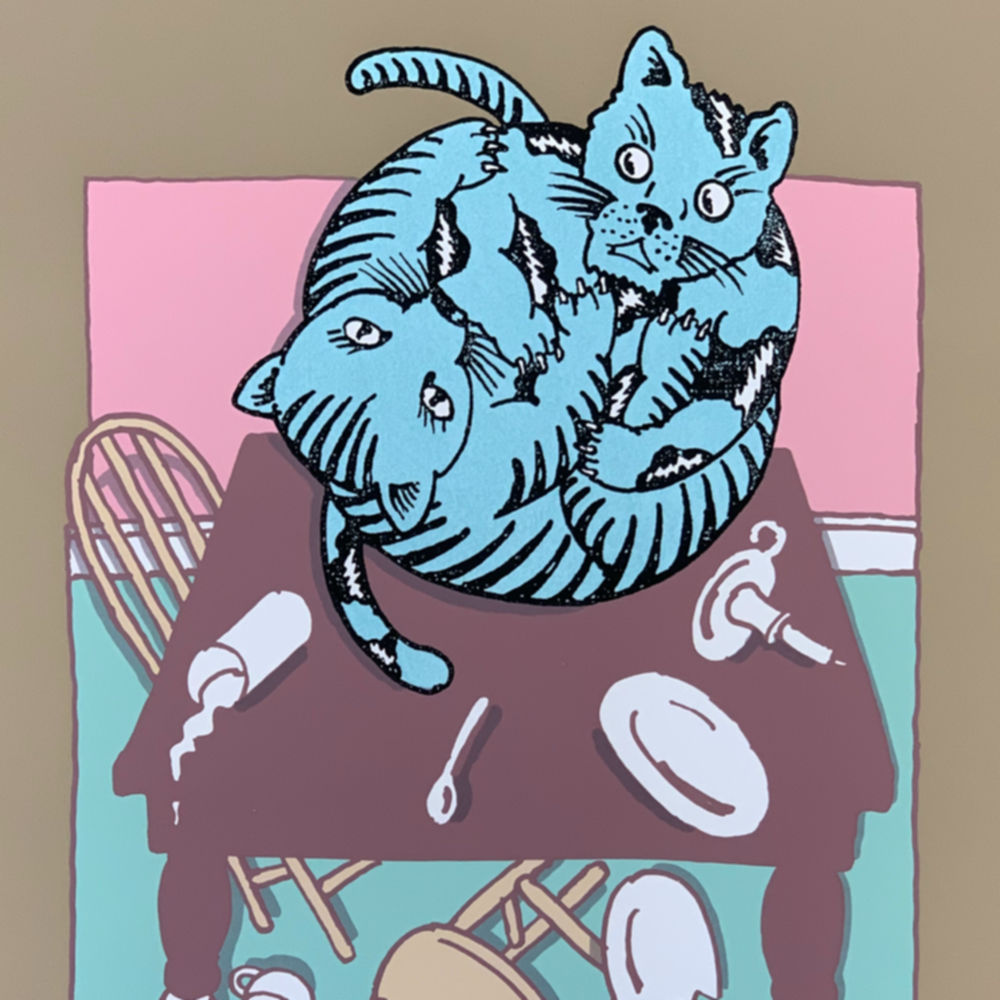 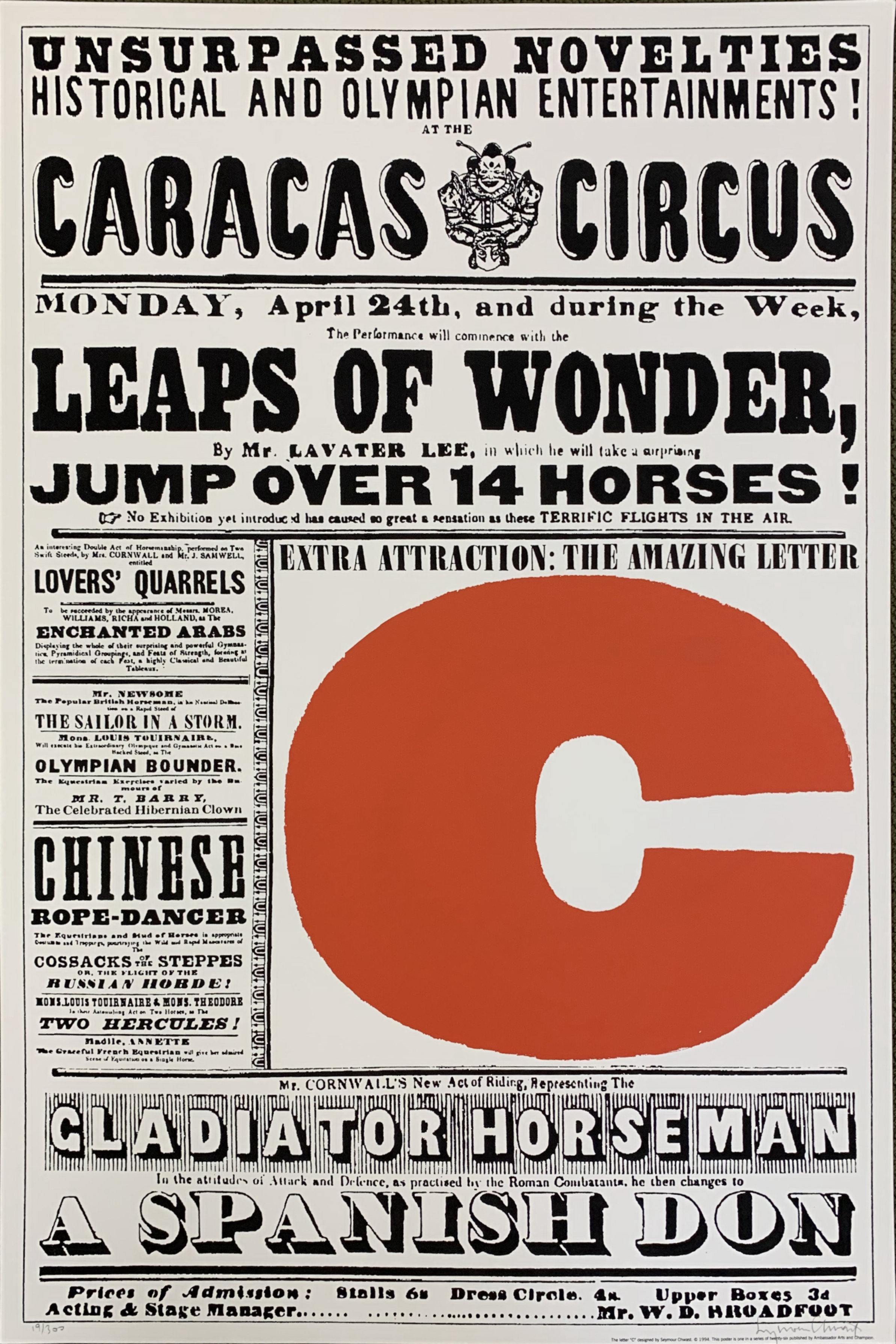 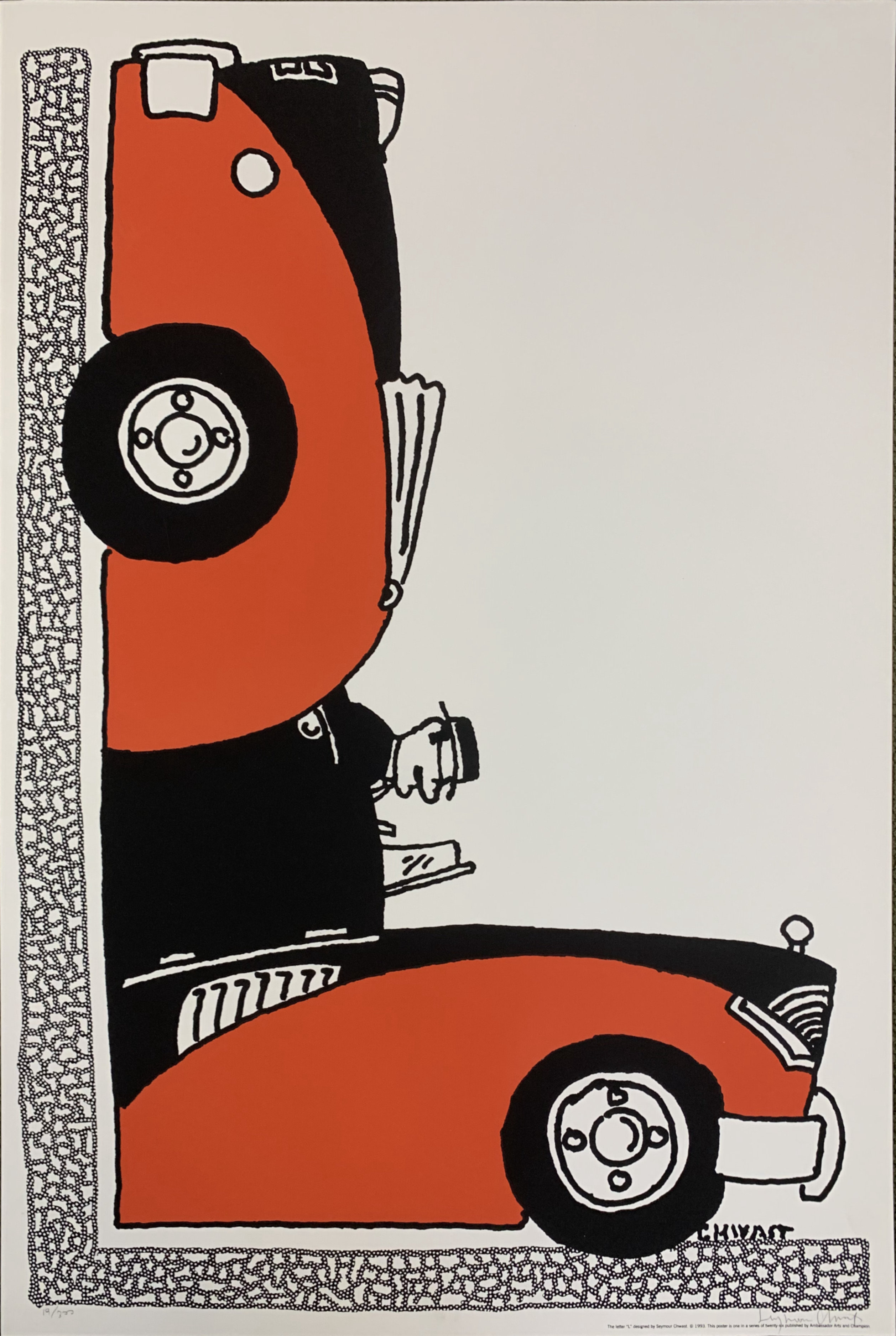