Keith Carrington’s experiences have led him to express his talents through the fluid and exacting mediums of watercolor and ink. He has honed his skills, clarified his vision, experimented, explored, and expanded his expression steadily over the years.  Keith’s extensive travels have roots in the luminous quality of his work, eminently holding the unlimited possibilities of beauty and significance. Keith’s most recent paintings combine original comic book renderings that his mother did for Disney and others, reinterpreting them to combine the past with present.

Carrington has had solo shows at the C. Bell gallery in Palm Beach, Luxe Energy Aesthetics in West Palm Beach, Time Warner Publishing, the Imperial Hotel Gallery in Chestertown, Maryland, the National Symphony Show House in DC, and elsewhere.  He has participated in group shows at Renata Fine Arts in West Palm Beach and Hudson, New York, @60inches.com in New York City, KL/Karen Lynne Gallery in Boca Raton and Beverly Hills, at the Dupont Gallery in Milwaukee, at the Jack Shainman Gallery, the Roger Smith Gallery, and the Ambassador Galleries, all in New York City, and Elaine Benson Gallery in Bridgehampson.  His work is held in the corporate collections of Bovis Inc., the Kiplinger Collection, the International Monetary Fund, and teh Oliver T. Carr Company.  Private collectors who own Carrington’s work include RuPaul, Kelly Klein of New York City, Rhode Island Governor Bruce Sundlun, William Aylward of Palm Beach, Lieve Blancquaert of Gent in Belgium, Sheikh Hamad bin Isa Al Khalifa of Bahrain, and King Hussein of Jordan.

Carrington studied at Het Konnelijk Athenaeum in Belgium and received a BFA at the George Washington University in Washington, D.C. 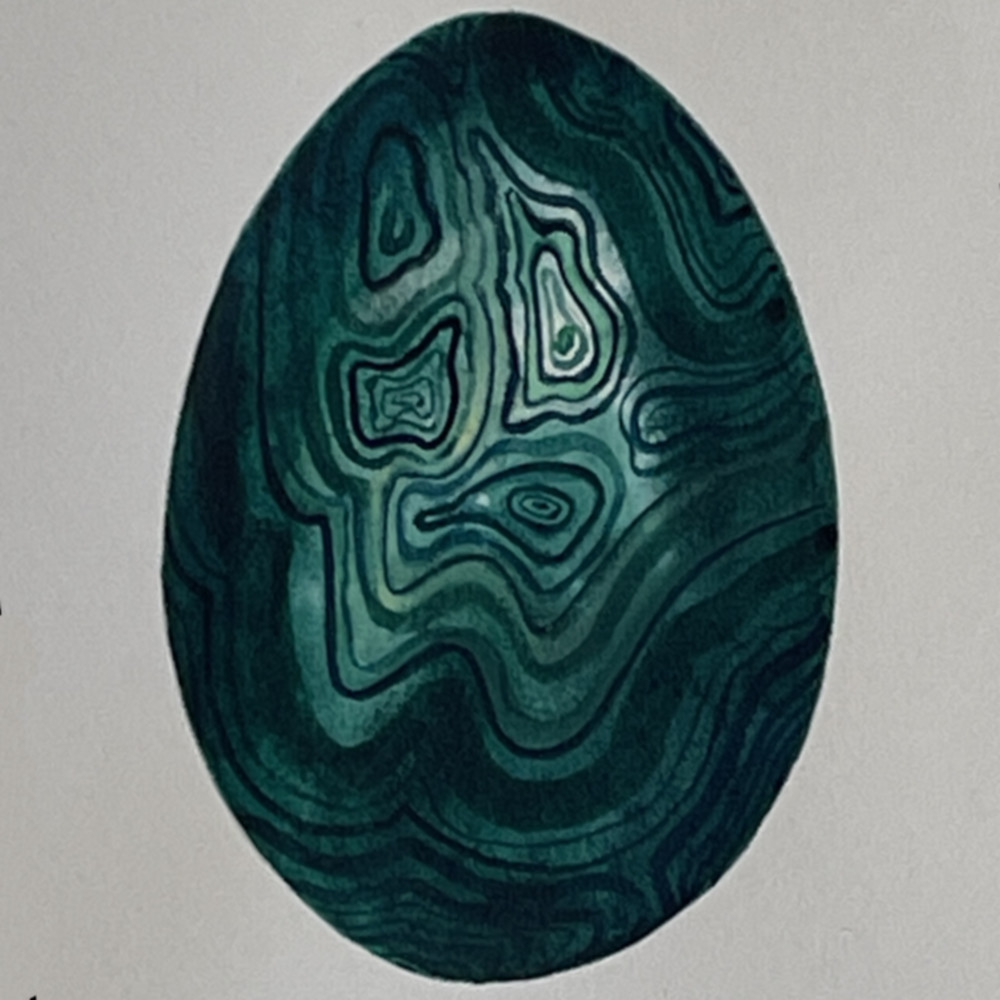