Richmond Burton’s colorful and harmonious paintings and graphic work are composites of his vocabulary of organic shapes that flow together in undulating patterns resulting in unique multi-colored abstractions.  He earned a BA in Architecture from Rice University in 1984; that background in architecture lends his works a visual order. In fact, hard-edged geometrical forms dominated his early canvases, though later a more organic patterning emerged.

Burton boasts a lengthy list of solo exhibitions, with shows at Cheim & Read and Matthew Marks in New York, Goss Gallery in Dallas, and Hamiltons Gallery in London, among a great many others.  In 1990 he had a solo show at the Berkeley Art Museum. 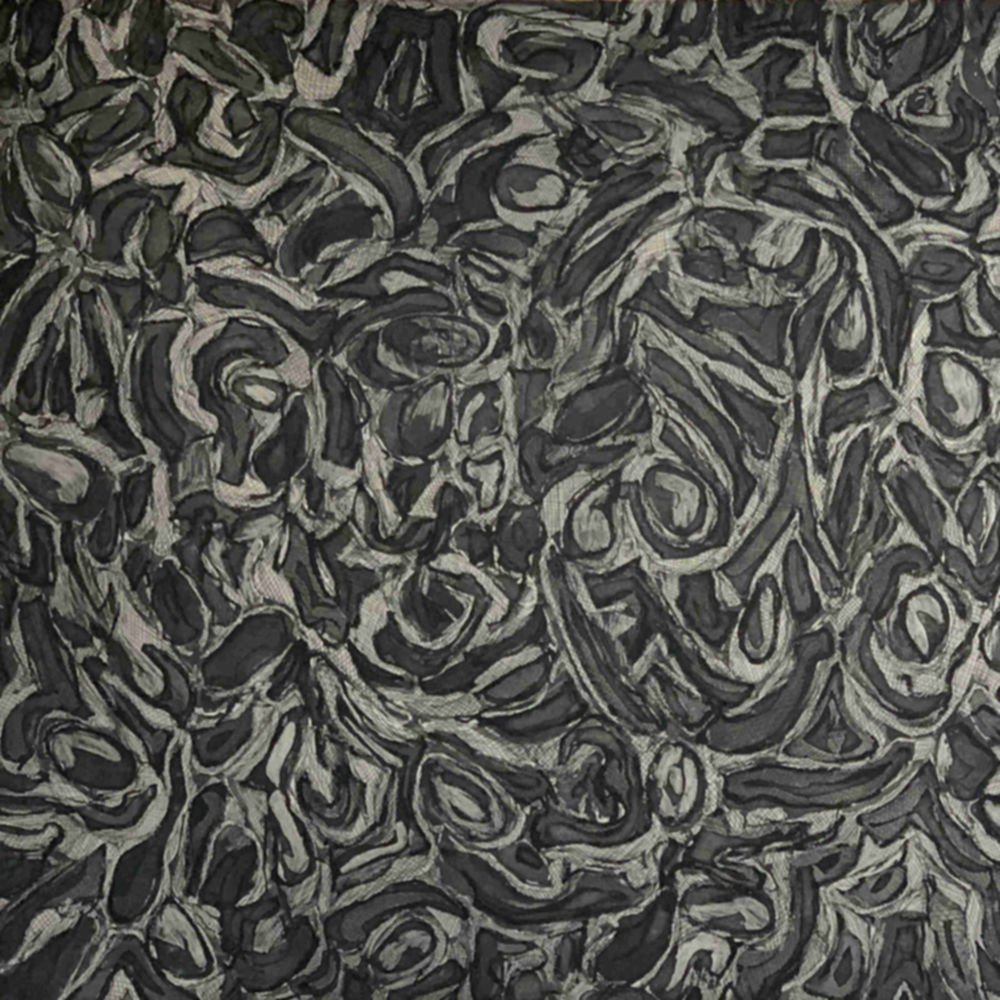 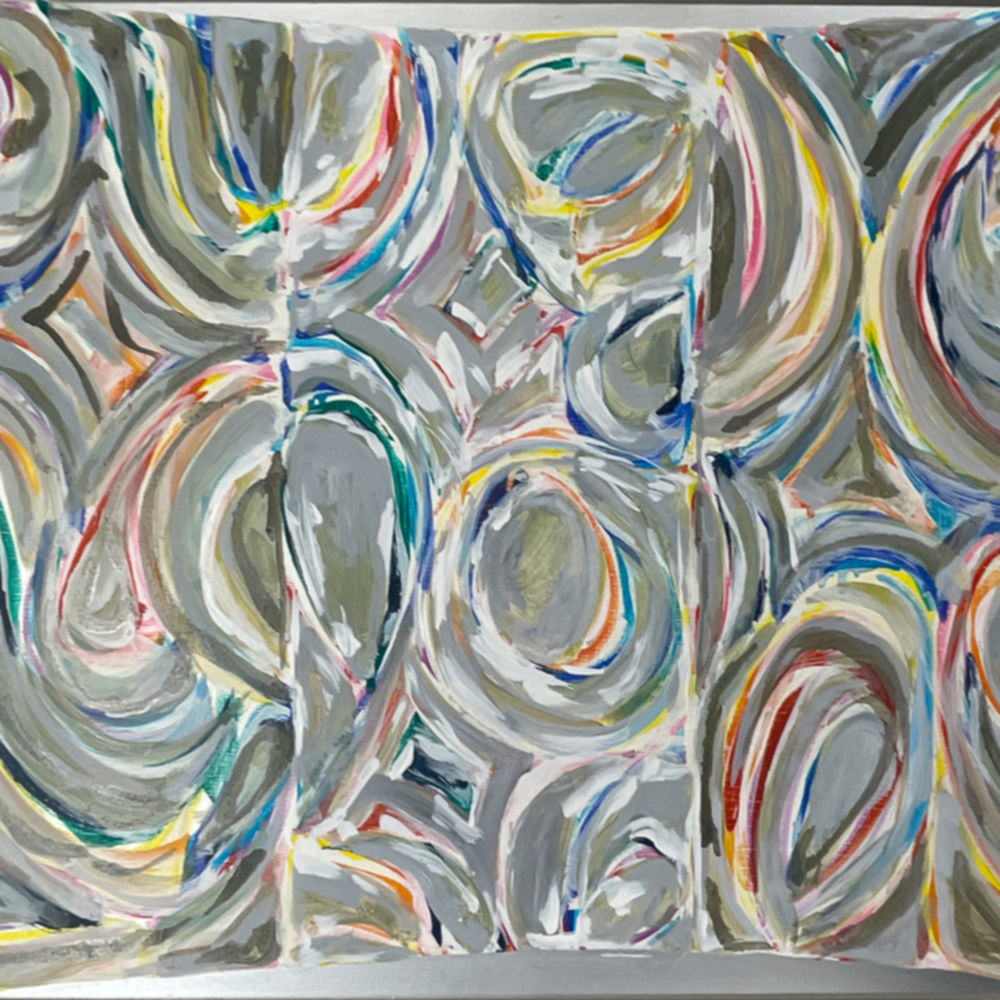 Untitled, from the Parenthesis Series