George Elmer Browne, born in Gloucester, Massachusetts, studied at Boston’s Cowles Art School and the Museum of Fine Arts before moving to Paris where he studied with Jules Lefebvre and Tony Robert-Fleury at the Académie Julian (where, some years later, the pivotal artist Jean Arp would study, and later yet the great master Stanley William Hayter would also study).

After returning to America from Paris, Browne worked in New York.  One of his greatest contributions to the art world, though, was his 1916 founding of the West End School of Art at his summer home in Provincetown, then a still-developing artist’s colony.

Browne was a popular impressionist, working as a painter, etcher, and lithographer.  He won his first award, a bronze medal, at the Mechanics Fair in Boston in 1895, and he founded the Browne Art Classes.  In 1919, Browne was elected into the National Academy of Design as an Associate member and became a full member in 1928.  He was very well regarded in France and became a Chevalier of the Legion of Honor.

Browne has work at the Smithsonian Institution, the National Gallery of Art, the Whitney, the Provincetown Museum, the Metropolitan Museum of Art, the Fine Arts Museums of San Francisco, the Yale University Art Gallery, and many others.  He is recognized in Peter Hastings Falk’s definitive compendium Who Was Who in American Art (Sound View Press, 1985). 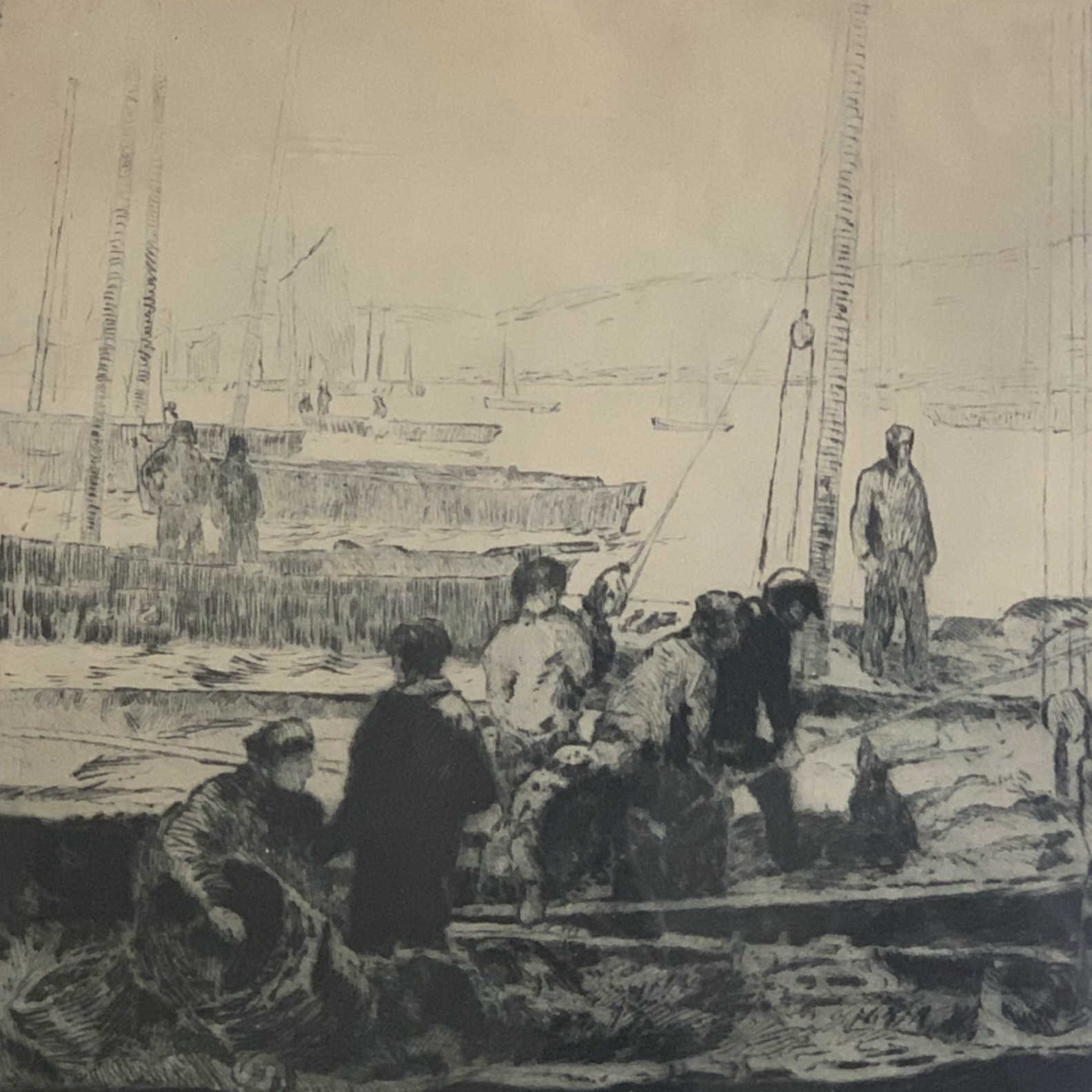