Bookbinder taught art at the Barnes Foundation, the University of Pennsylvania, and the Pennsylvania Academy of the Fine Arts. He then served as head of the Department of Art for the Philadelphia Public Schools, then one of the largest public school systems in the nation.

Bookbinder worked in illustration, watercolors, and lithography. His paintings are realistic compositions with a strong underlying abstract structure. Bookbinder also authored many books and articles and produced and appeared in several television series about art and artists.

Bookbinder has exhibited in both group shows and solo shows at the Pennsylvania Academy of the Fine Arts (winning the Lambert Purchase Prize in 1947 and 1953), the Philadelphia Print Club, the Woodmere Art Museum, the Library of Congress, the Corcoran Gallery of Art, Albany Institute of History and Art, the Royal Academy of Art, and others.

Bookbinder’s work is held in many collections, including the Library of Congress, Pennsylvania Academy of the Fine Arts, Philadelphia Museum of Art, the National Gallery of Art, National Academy of Design Museum, Smithsonian American Art Museum, Woodmere Art Museum, the Yale University Art Gallery, and many others. 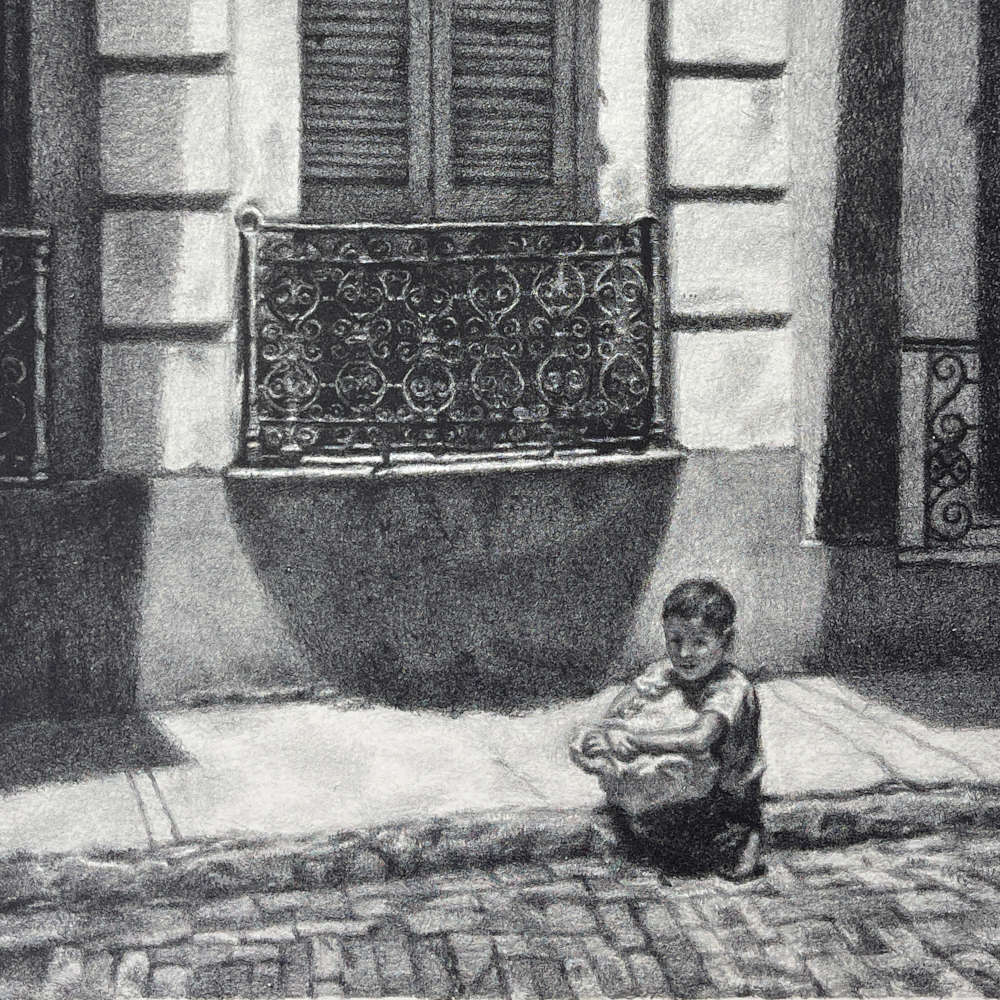 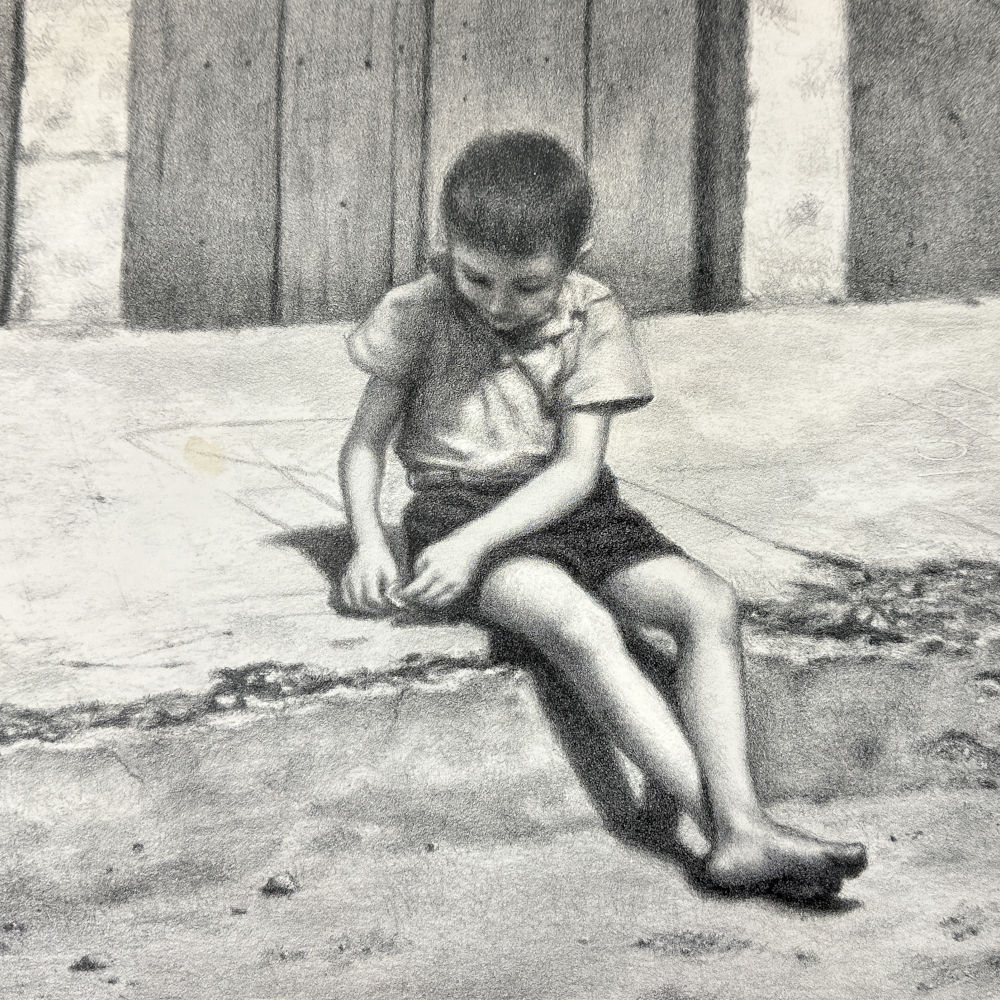