Judith Bledsoe’s roots in Hollywood come as no surprise to anyone who sees her work. She was romantic and free-spirited and bohemian, and she certainly never took herself seriously.

But like Karel Appel, whose child-like imagery was but a vehicle for complex ideas, the child-like imagery of Bledsoe’s work belies its sophistication. Bledsoe reveled in the primitivist’s license to create uplifting, joyous, radiantly-colored images, free from pretension or cynicism. Flowers, animals, fantastic beasts, and eccentric people are all vehicles for Bledsoe’s unabashed love for living, for sensual delights, emotional abundance, and soulful spontaneity.

Bledsoe famously moved to Europe—alone—at age 16, spending a few years in London before moving to Paris, where she spent the rest of her life.  She began working as an artist doing drawings for BBC-TV and, after her move to Paris, as an affiche artist (poster artist) for Printemps Couture in Paris.  After falling in love with print-making, Bledsoe worked for several years with the Imprimerie Nationale de France, the official lithography print workshop of France, which later commissioned her to create its official commemorative lithograph, “The Spirit of the Print Shop.”  Her lithograph “Noah’s Ark” was chosen for a UNICEF Christmas card design.

Bledsoe exhibited extensively world-wide, from Mallorca to Uruguay to the Canary Islands to San Francisco—and, of course, in France.

The critic Leslie Schenk said of her:

“Judith Bledsoe’s delicious oeuvre exemplifies a great truth about the art of figurative painting: representation is idea, color is emotion. This puts her one-up on abstract painters who have only colors to work with, any of their non-evocative ideas as arbitrary as Rorschach inkblots. Whether she depicts the infinite varieties of the human face, cats or watermelons, idea is there, and emotion, too, with the extra oomph provided by her extraordinary sense of what happens between form and form, between form and color, between one color and another. Most ingratiatingly, the emotion her paintings invariably give rise to is joy. We don’t have many painters in our new millennia who arrive at that.” 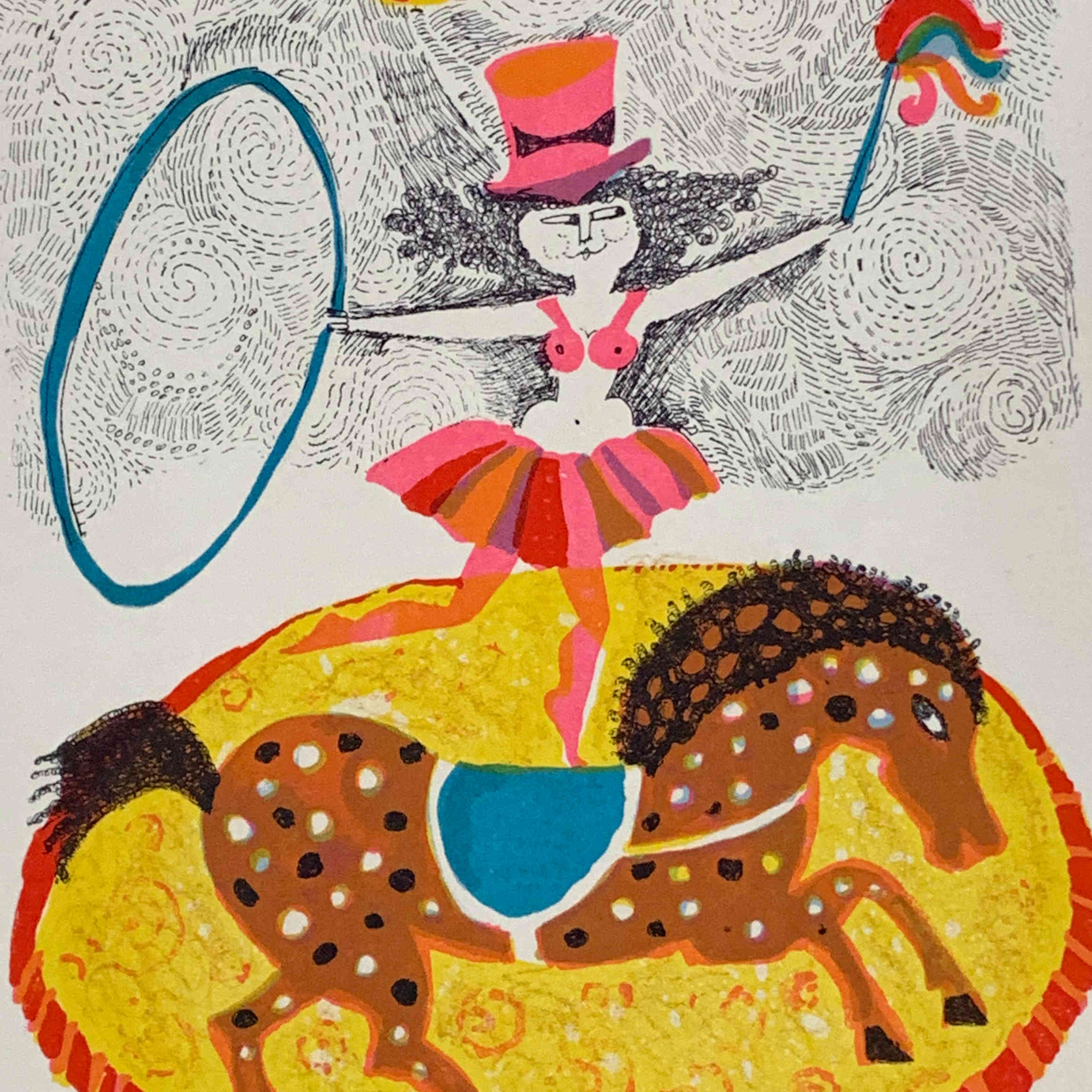 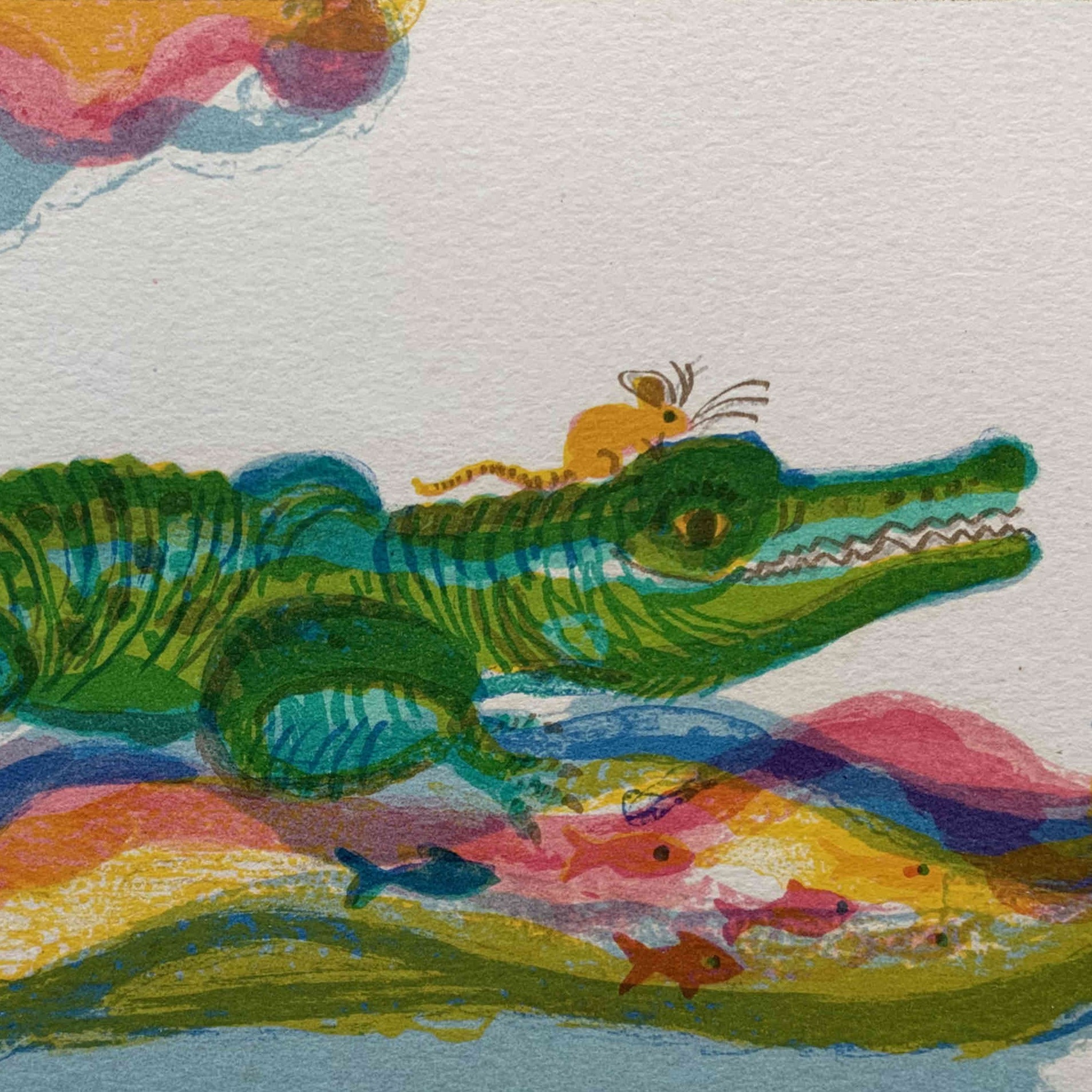 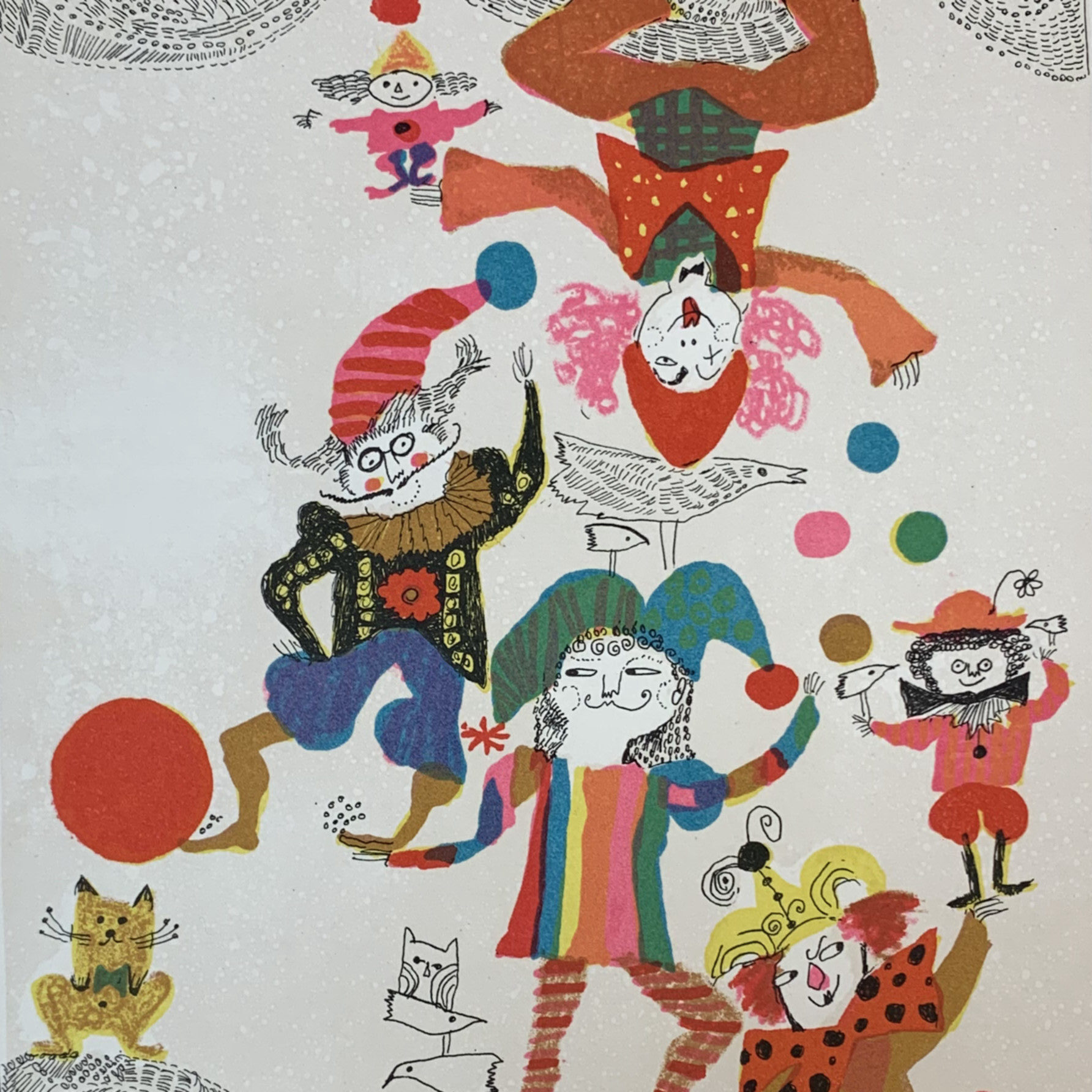 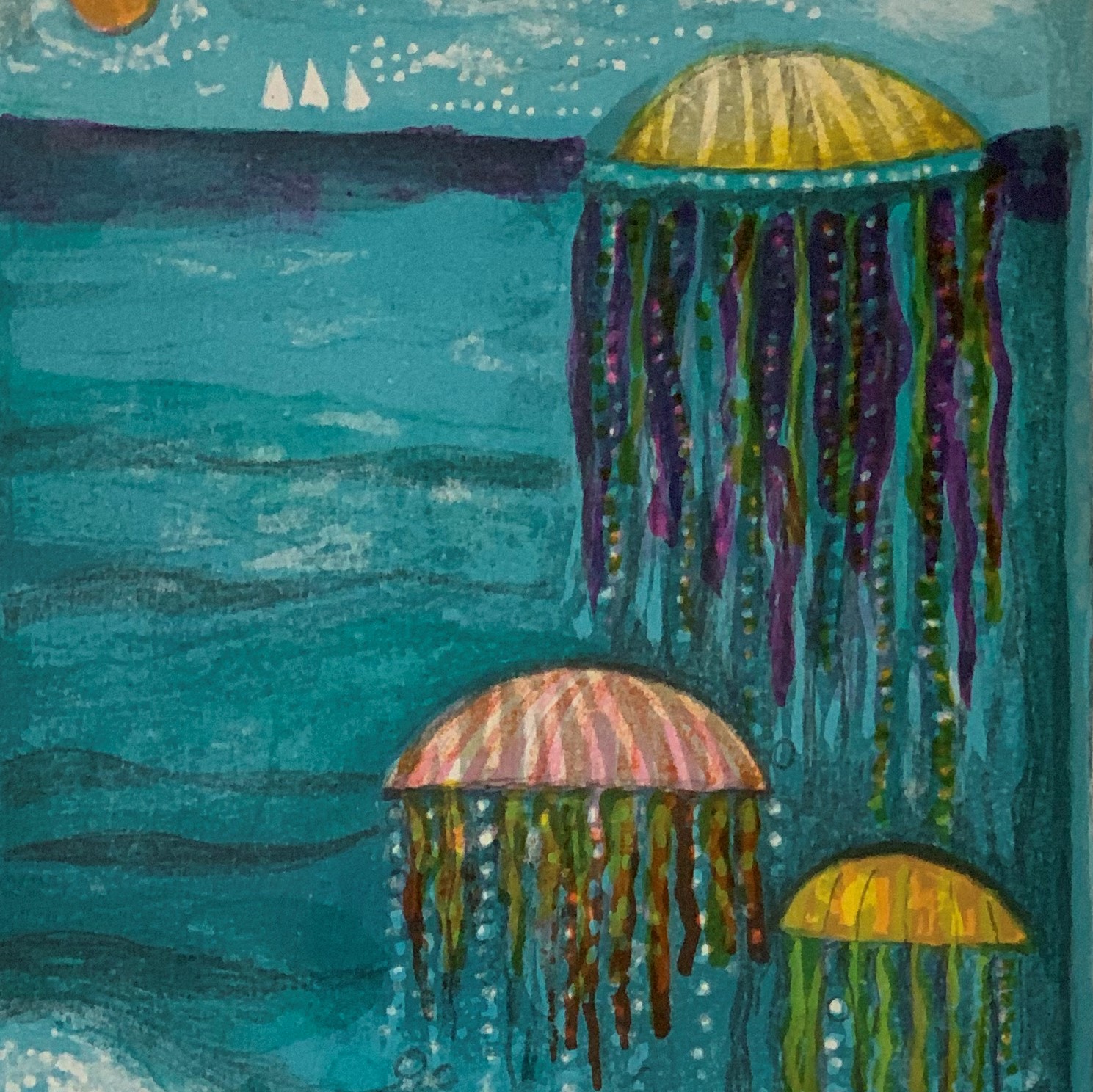 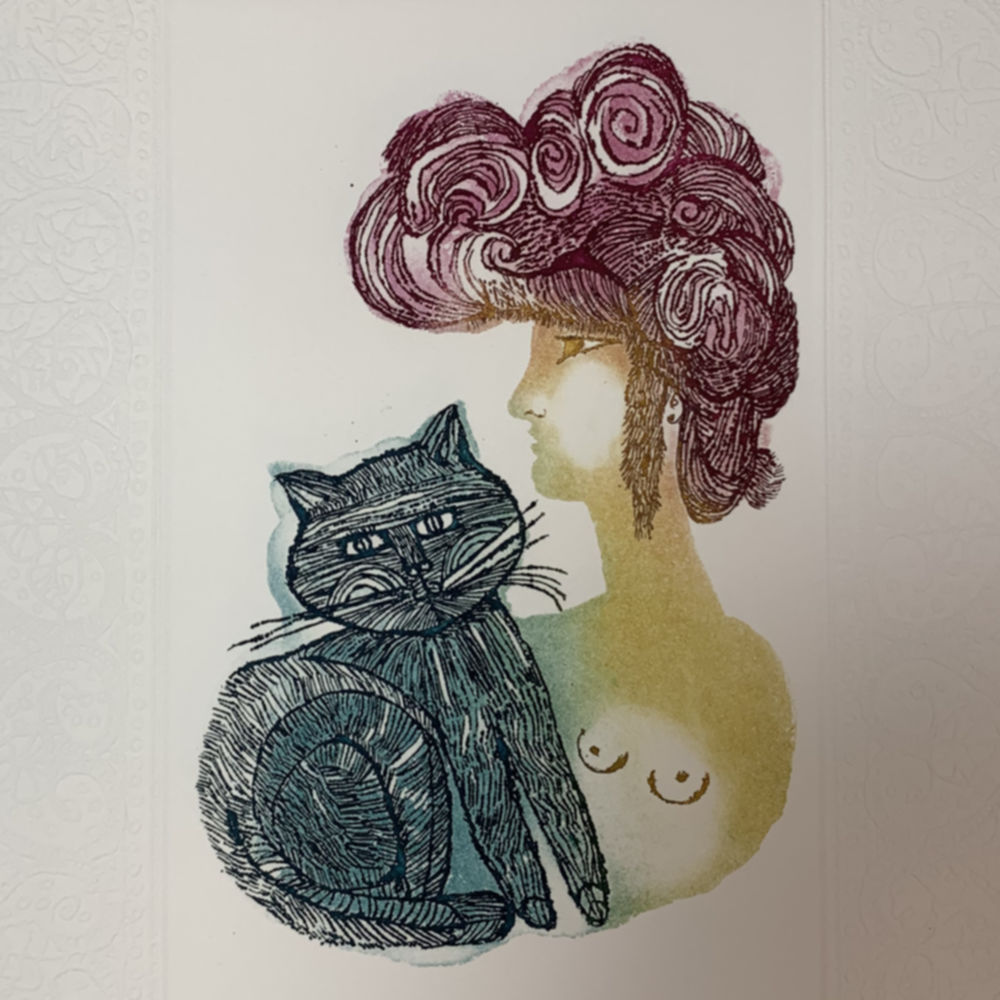