In 1796, Renatus Gotthelf Löbel and C.W. Franke began to publish Konversationslexikon (“Conversation Lexicon”). Originally conceived as an encyclopedia for women, it was to have been entitled Frauenzimmer-Lexikon. The encyclopedia included history, biography, natural history, art, science, and political affairs.  Löbel died in 1799, but publication of the encyclopedia continued, with the fifth volume appearing in 1806.

Meanwhile, Friedrich Arnold Brockhaus founded a publishing house in Amsterdam in 1805.  When Löbel’s business went bankrupt in 1808, Brockhaus purchased the copyright.  In 1811, Brockhaus issued the sixth and final volume of the encyclopedia. Brockhaus began work on a second edition in 1812.  He also published Der Brockhaus Enzyklopädie [the Brockhaus Encyclopedia].  Brockhaus relocated the business to Leipzig in 1817.

Brockhaus advocated inclusion of the latest material, the simplification of complicated treatments, and the use of highly specific entries. His philosophy was to make easily accessible to schoolchildren and to the lay reader readily learned information on all kinds of subjects. Brockhaus maintained an emphasis on popular knowledge and information and an insistence on high-quality illustrations, used lavishly throughout.

Brockhaus ultimately built a large printing house. Among his many literary undertakings were critical periodicals and large historical, bibliographical, and reference works.

The title was changed to Brockhaus’ Konversations-Lexikon in the 13th edition and to Der Große Brockhaus [“The Great Brockhaus”] with the 15th edition (1928–35), which by then had grown to 20 volumes and a supplement. The 16th edition (1952–63), with 12 volumes, 2 supplementary volumes, and an atlas, reinforced the work’s status as a reliable reference set covering an extremely wide range of topics with short articles.

After the division of Germany, the company was nationalized by East Germany , after which it published a completely revised and reset 17th edition, Brockhaus Enzyklopädie (1966–81) and an 18th edition (published between 1977 and 1982).

A revised and reset 19th edition was published between 1986 and 1994, and the 20th edition came out between 1996 and 1999. A revised, 30-volume, 21st edition was released in 2005. Brockhaus’s publisher sold the reference work to former competitor Bertelsmann AG in 2008. In 2014 Bertelsmann announced that all Brockhaus print sets had been sold and that the 300,000-article corpus of the encyclopedia would be maintained only as a digital resource.

This encyclopedia consists of several hundred panels in steel engraving, woodcut, and lithograph. 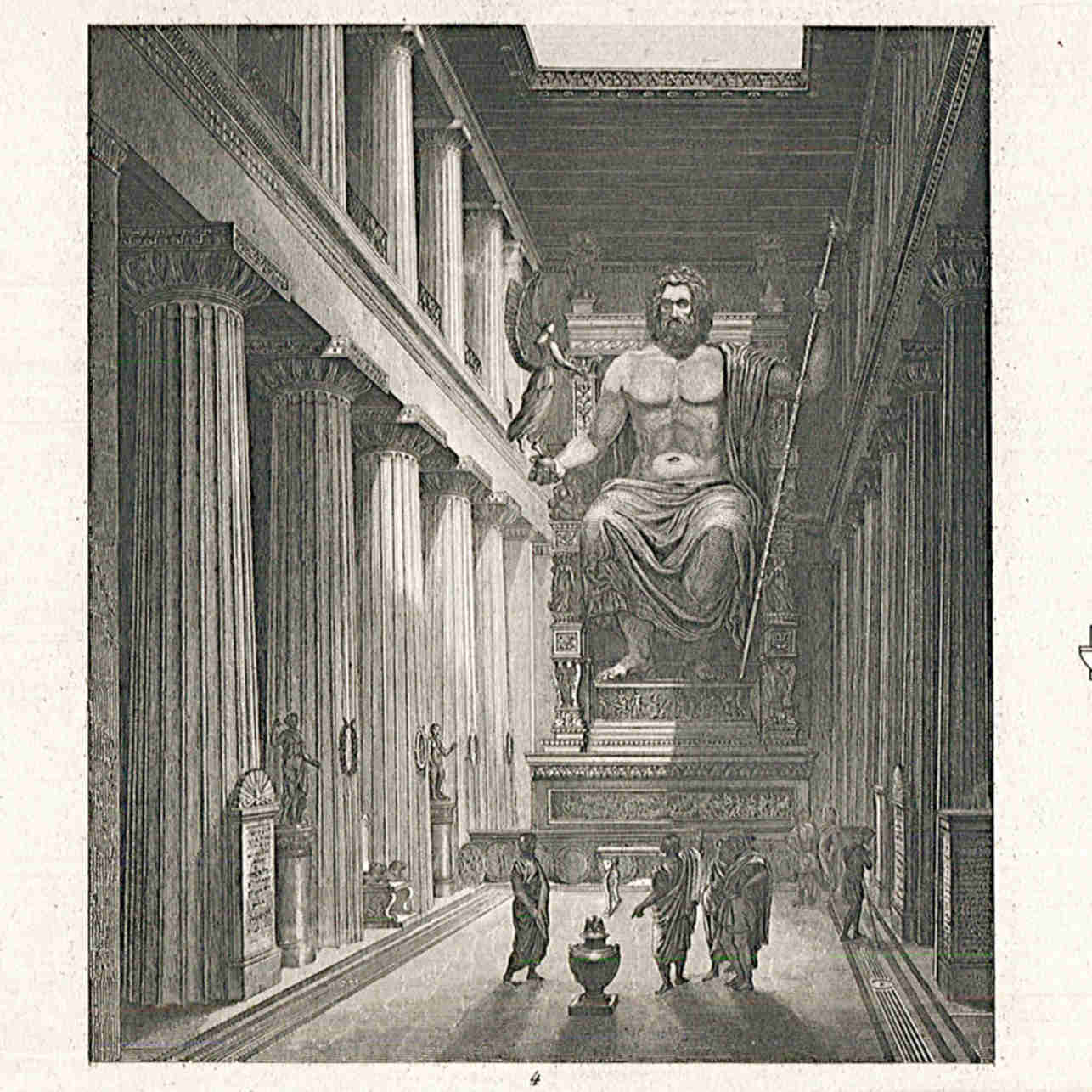