Michael John Biddle is a printmaker in the mold of the great European engravers. He is concerned with complicated figurative compositions built up through engraved or etched lines.  His works are meticulously detailed but stark in their imagery, just as can be seen, for example, in the sixteenth century work of Marcantonio Raimondi.  His prints reflect not only his interest in the tradition of engraving but also his concern with the continuing ills and problems of present-day society.

Biddle began his artistic education at Harvard College (1952-56) and furthered his studies at the Fine Arts Academy, Vienna (1959), London’s Central School of Art and Crafts (1959-60), and the Skowhegan School of Painting and Sculpture in Maine (1961), where he studied fresco painting and received the fresco award.

In the early 1960s Biddle lived in New York, where he did freelance magazine illustration and cartooning before turning seriously to painting and printmaking.  In the 1960s and 1970s Biddle focused on mosaic and fresco painting.  In 1964 he received a residency award to design a mosaic mural for the Skowhegan School.  In the 1980s, Biddle explored computer graphics, found object assemblages, and the marriage of the two (such as by projecting computer images onto large sculptures).

But he returned to printmaking and painting in the 1990s, creating a series of large monotypes and painting abstractions of organic forms, often using restrained color and heavily applied paint.

Like many great artists, Biddle was also a teacher.  He began teaching in the early 1960s with printmaking courses at the School of Visual Arts and the Pratt Institute.  He also assisted and later ran the lithography projects at the Pratt Graphic Cart Center.  In 1971, he taught fresco painting at the Truro Center for the Arts.  (He also spent the summer of 1075 teaching fresco at Skowhegan.)  In 1972 Biddle began teaching at the Fashion Institute of Technology; he taught full time from 1989 to 2005 and was Chair of the Fine Arts Department from 2003 until his retirement in 2005.

Biddle is the son of George Biddle, the famous social realist artist.

Biddle’s first major exhibitions date from 1962 when his etchings and lithographs were shown at both the Brooklyn Museum and at the Society of American Graphic Artists. Since that time his art has been exhibited at the Associated American Artists Gallery, New York (1965 & 1967), Seattle Art Museum (1967), Pratt Manhattan Center (1974), National Academy of Design (1977), Rutgers University (1979), Fashion Institute of Technology, New York, (1992), the State University of New York (1995), and many other venues.  His drawings have been published in the New Yorker Magazine, Harpers, Paris Review, and many others.

Biddle’s work is held by the Metropolitan Museum of Art, the New York Public Library, the Boston Public Library, the Library of Congress, the Walter Chrysler Museum, and many others.  His importance in art history was recognized by the lengthy entry about him in the 1980 history American Prints and Printmakers by influential scholar Una E. Johnson. 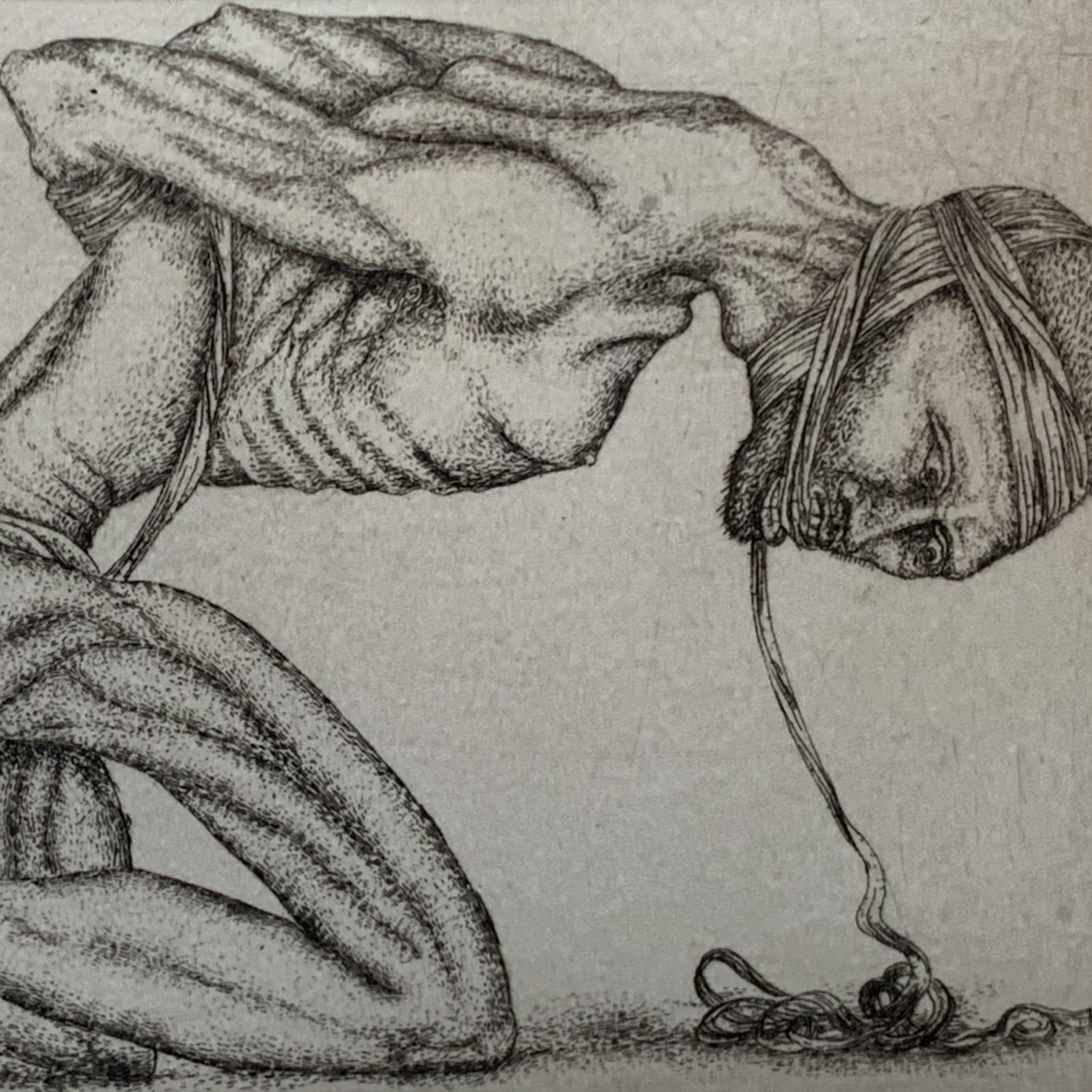 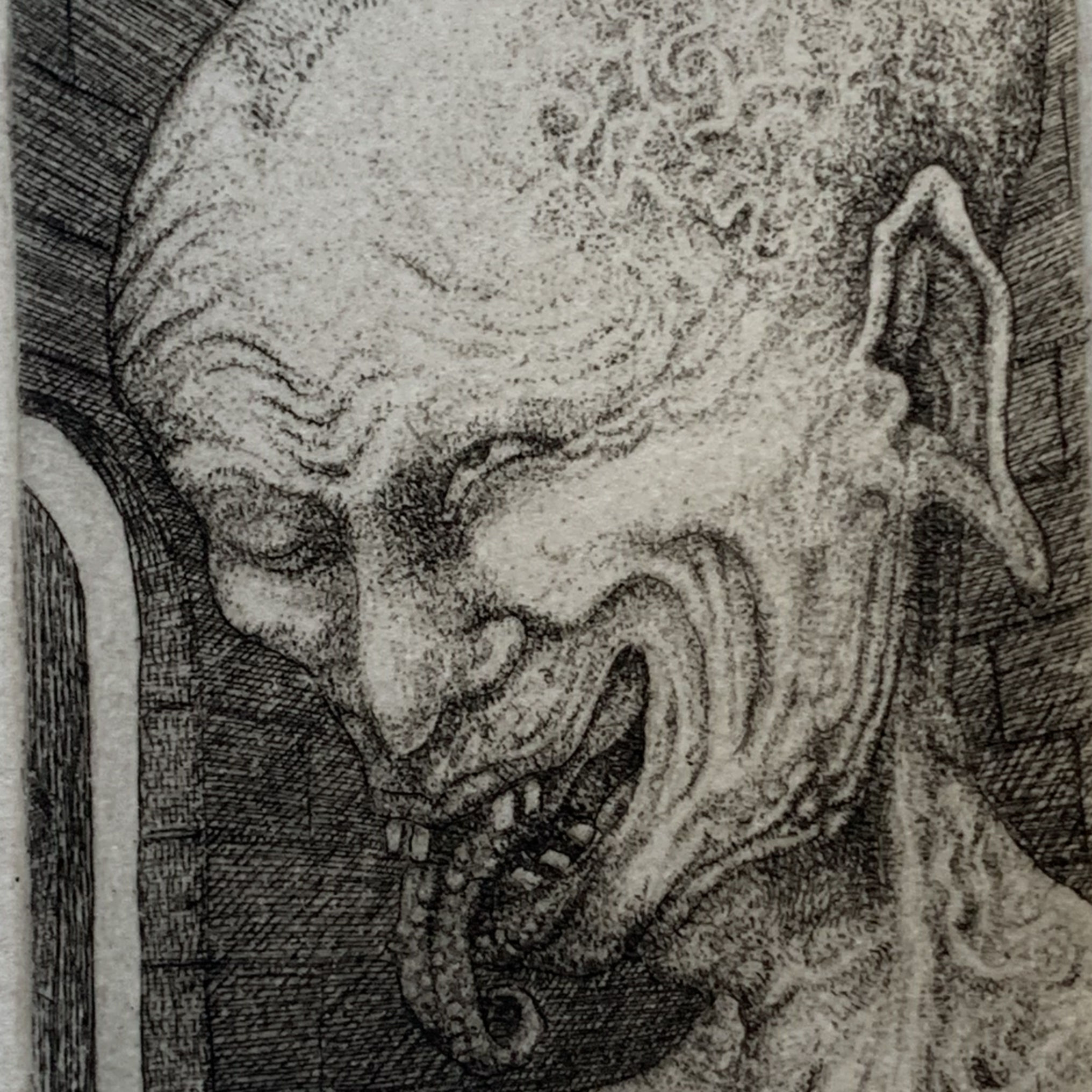 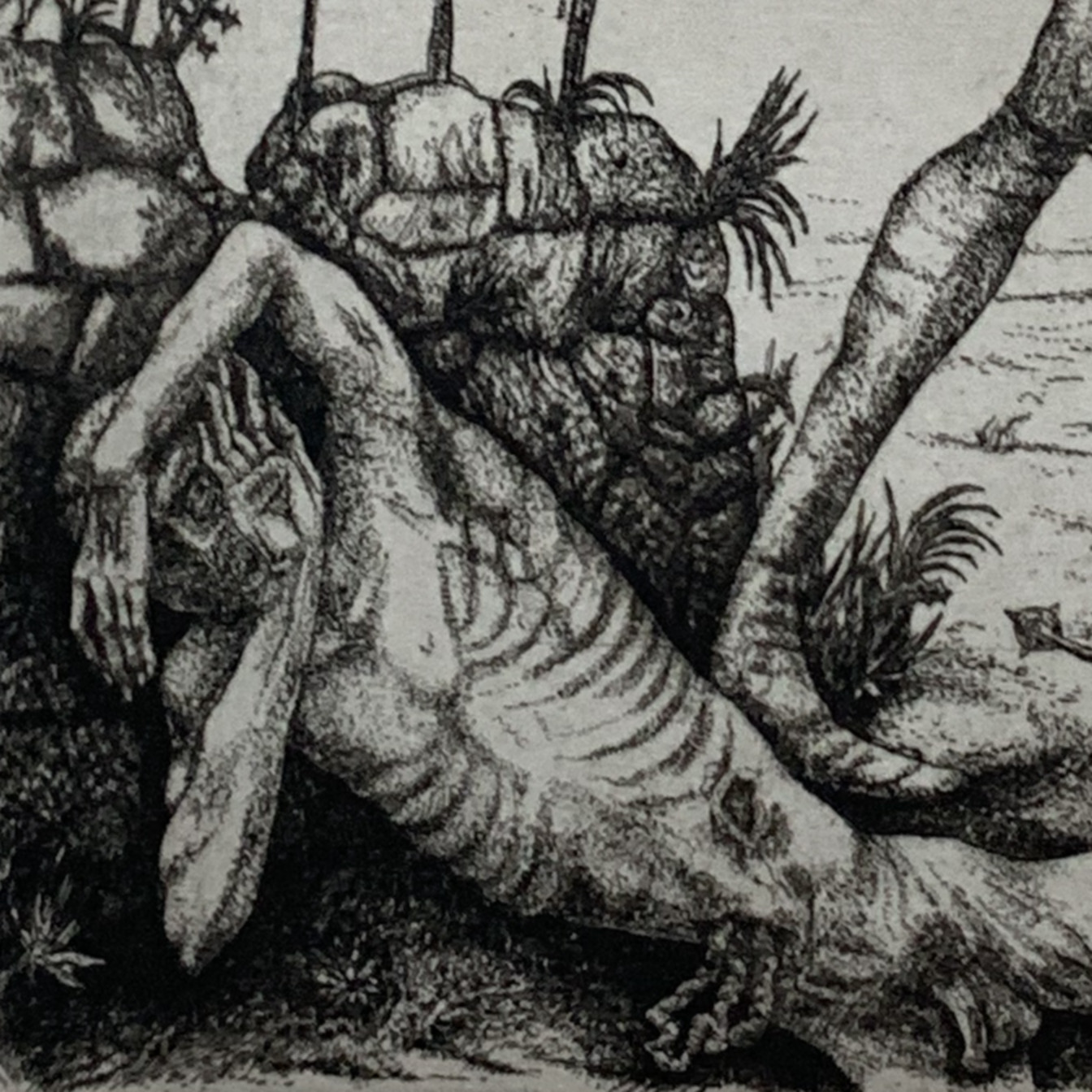 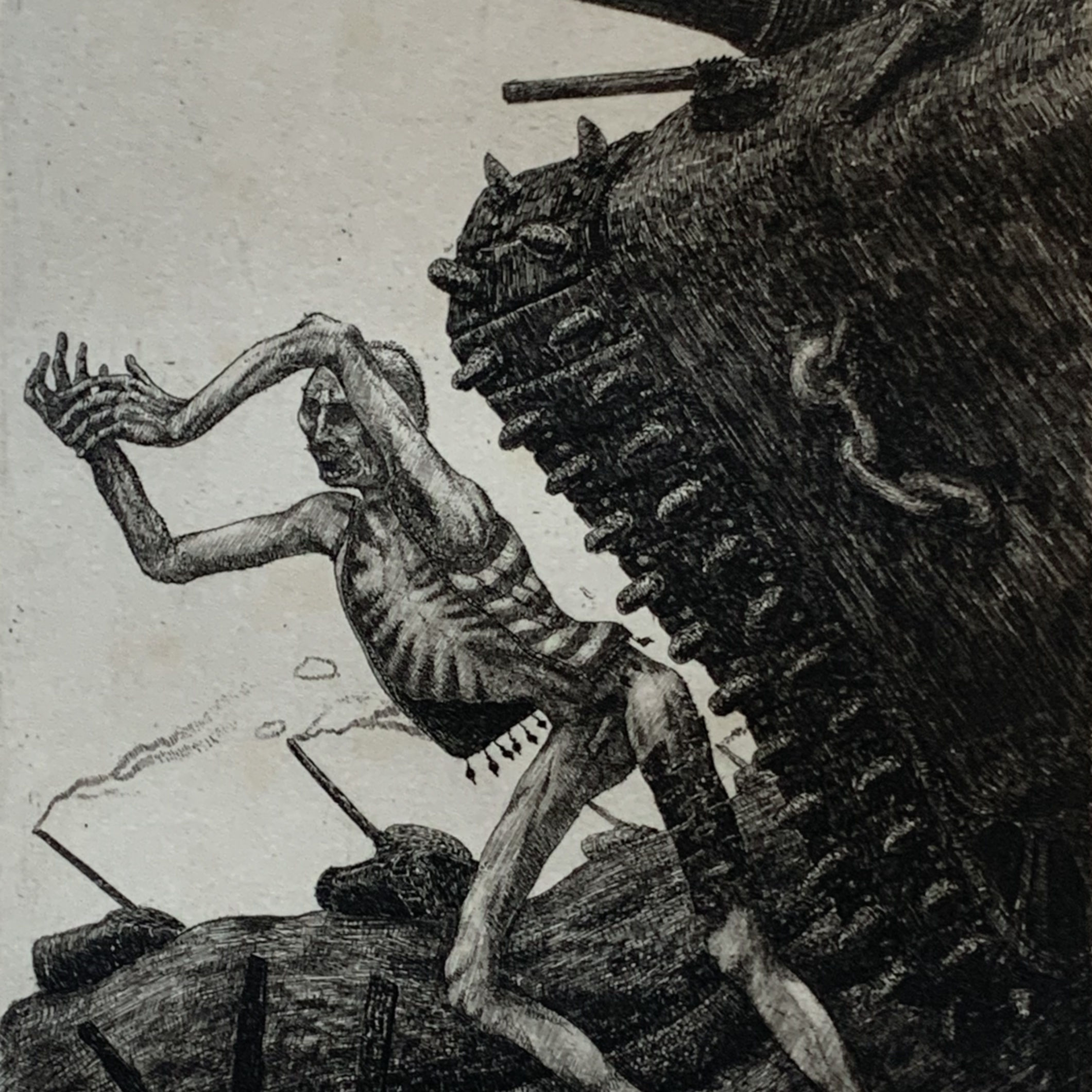 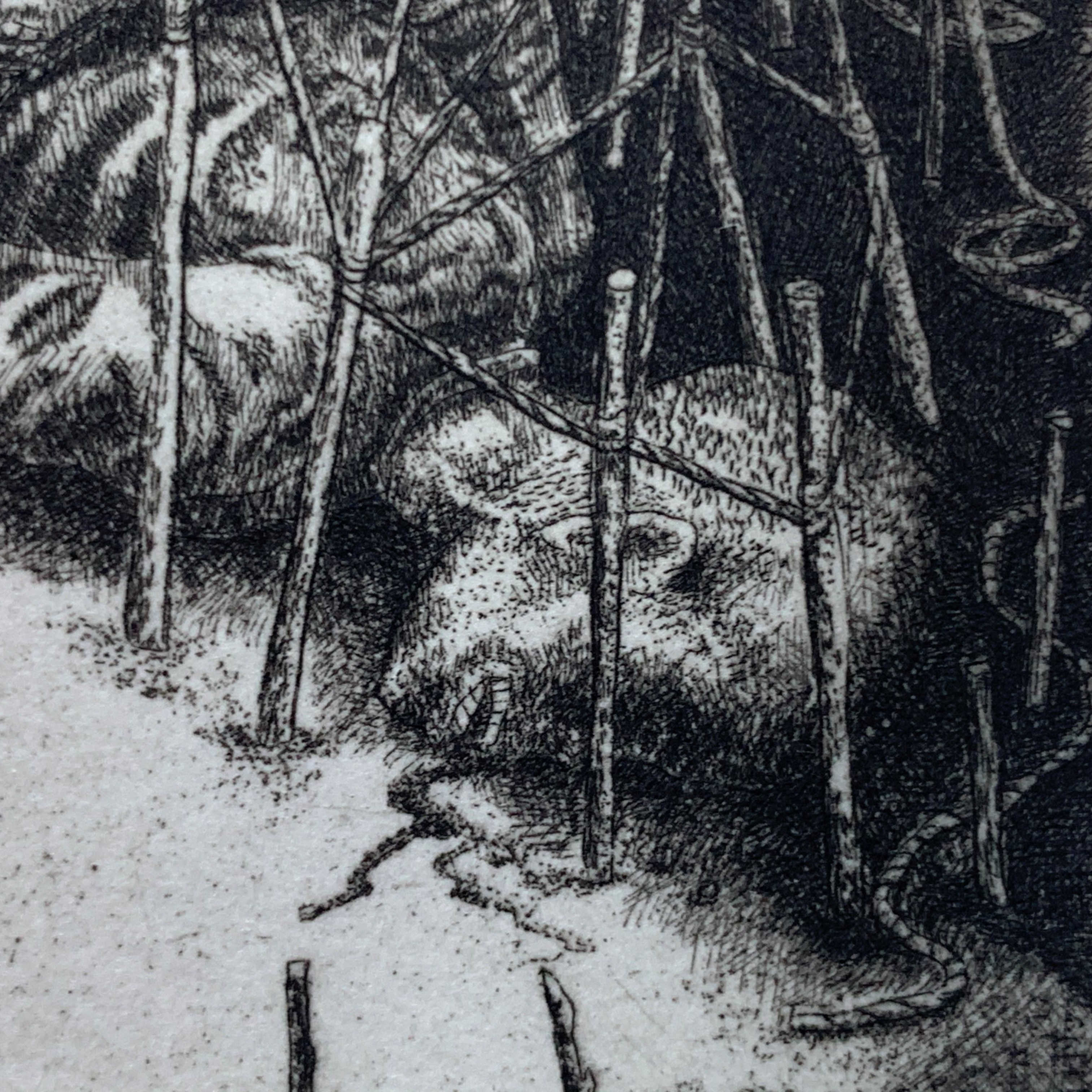 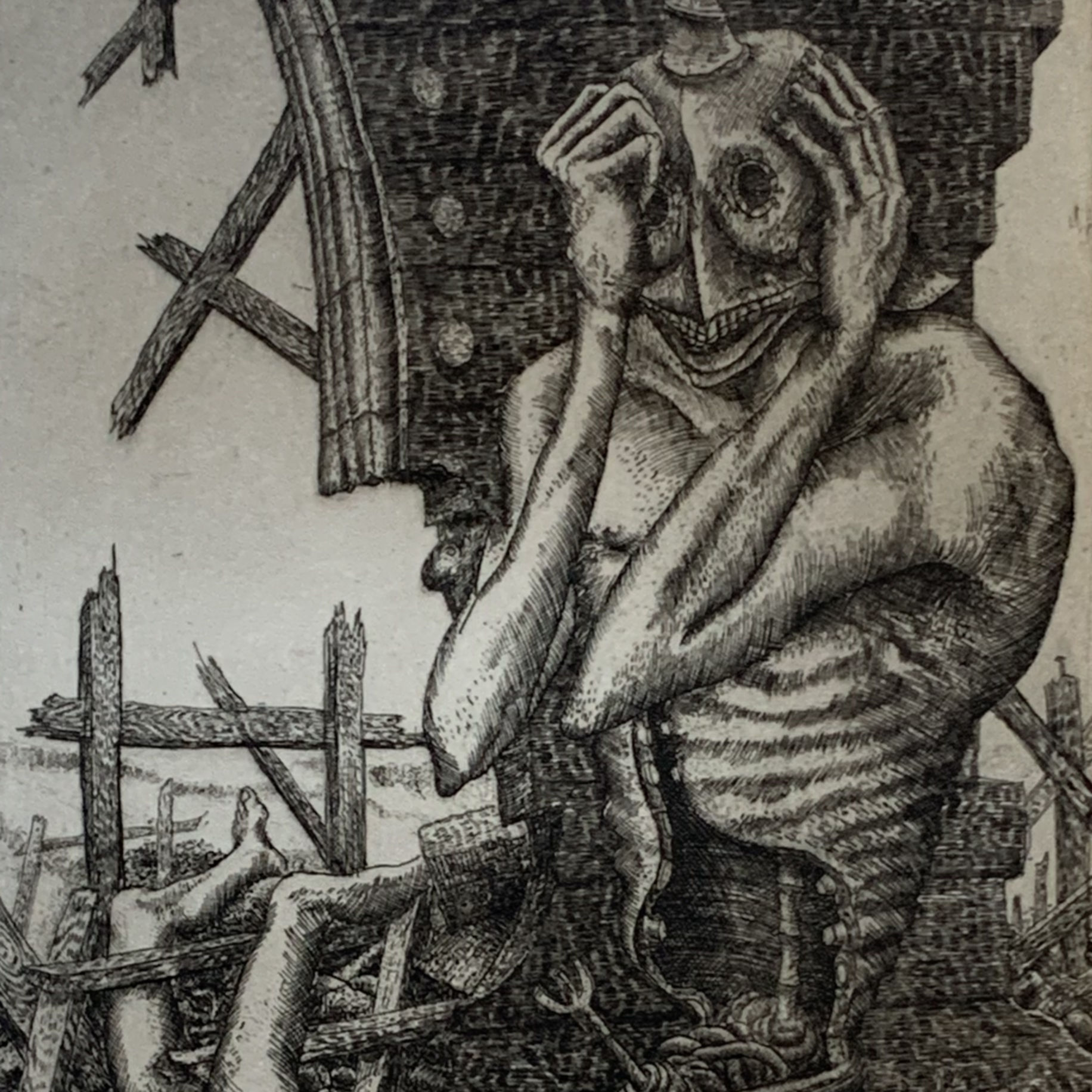 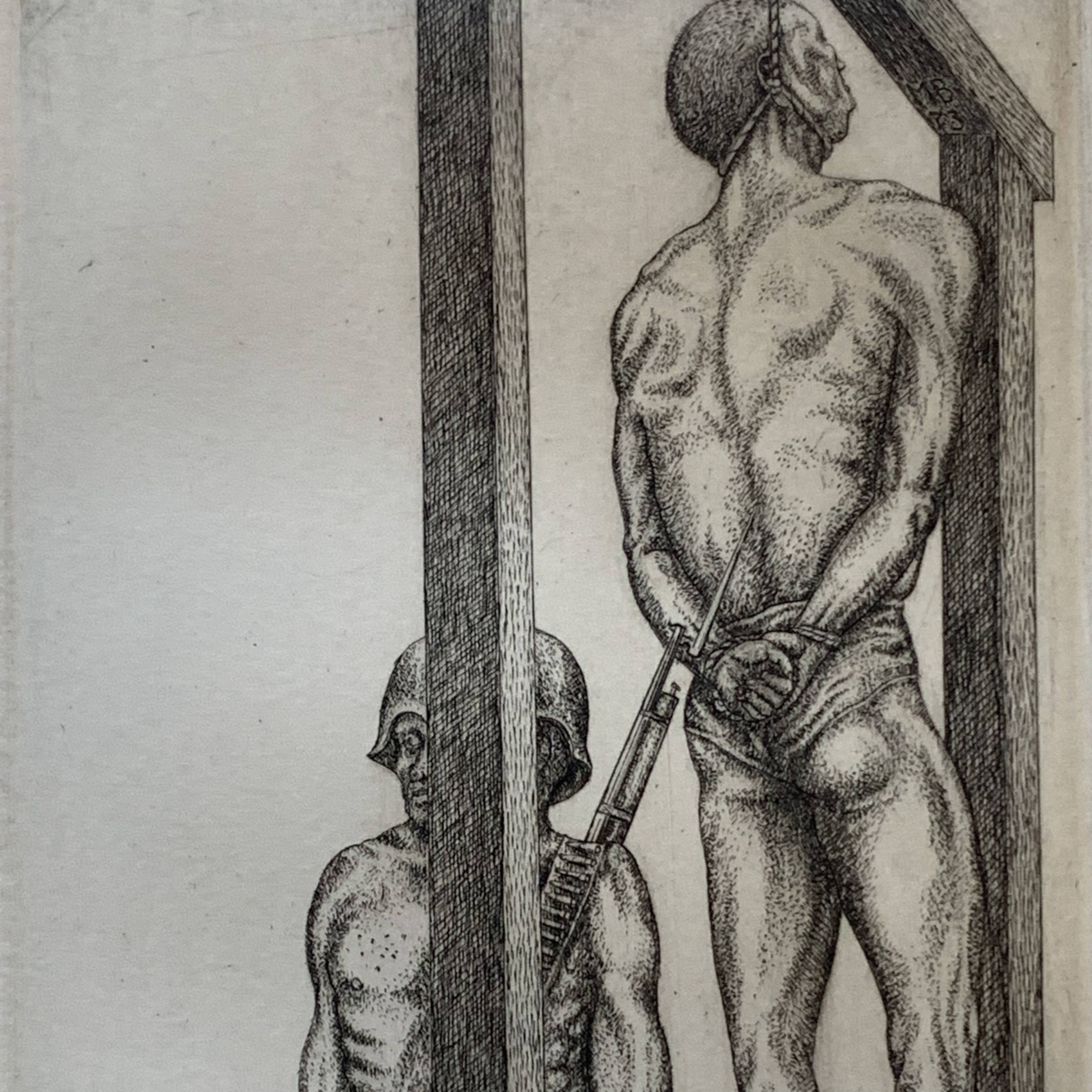 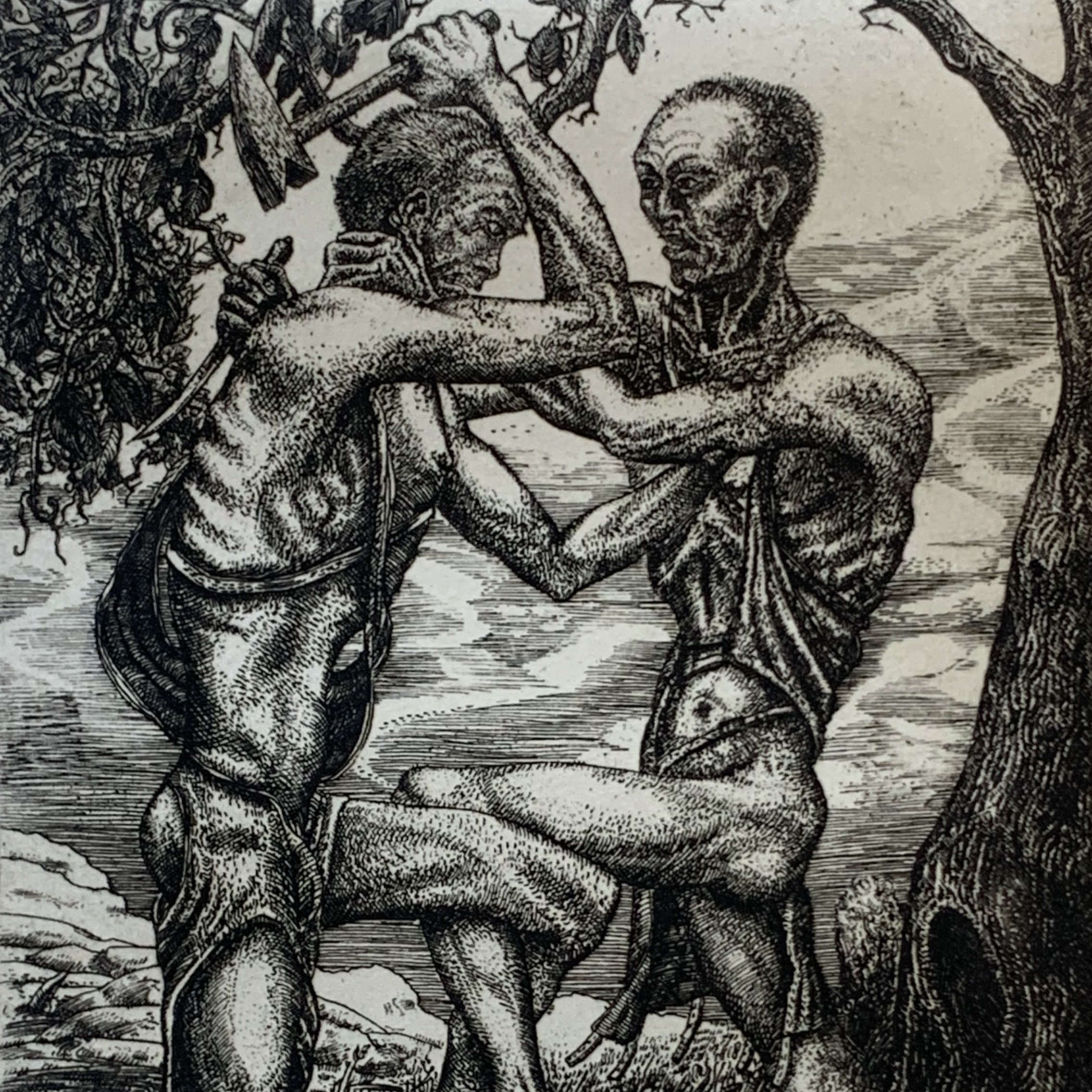 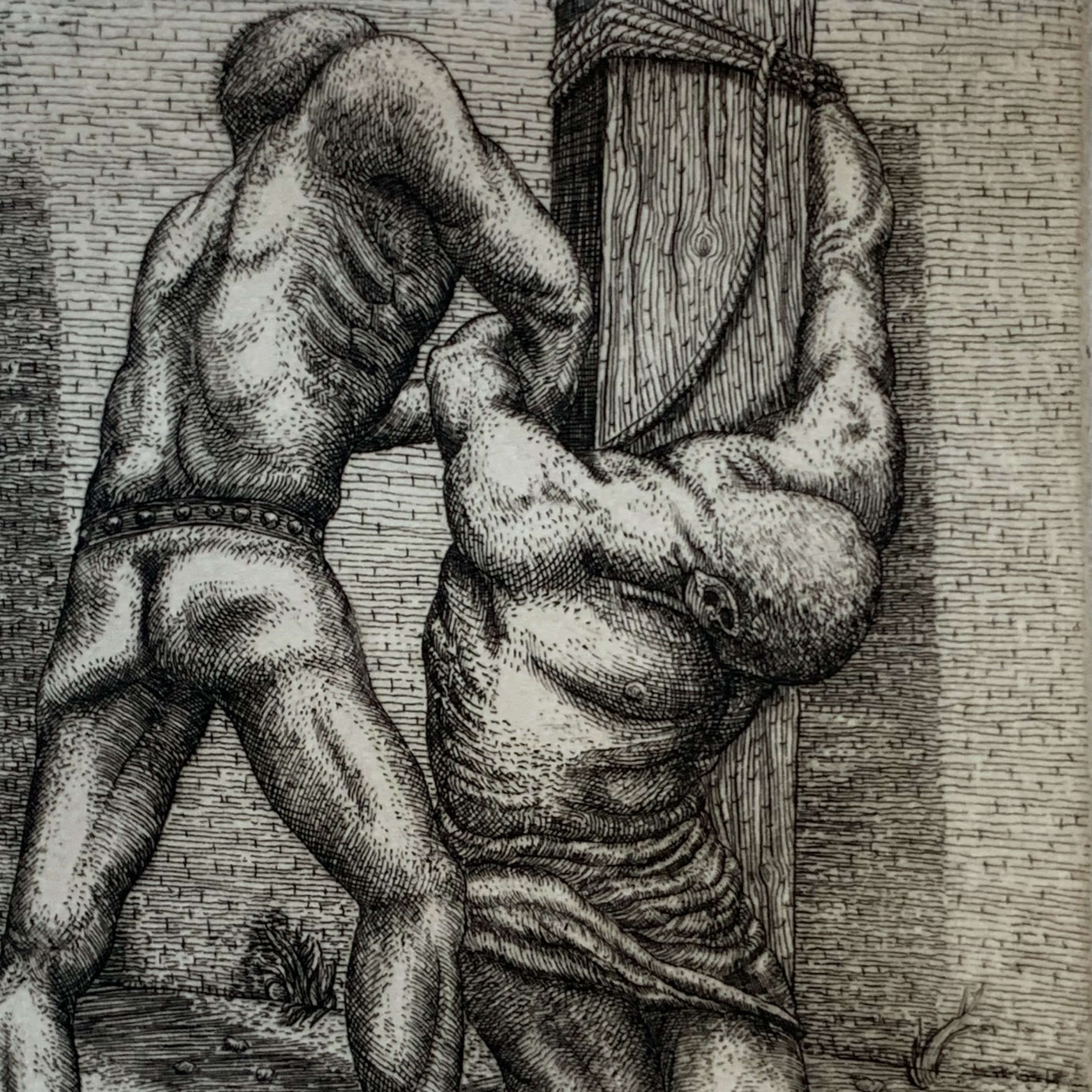 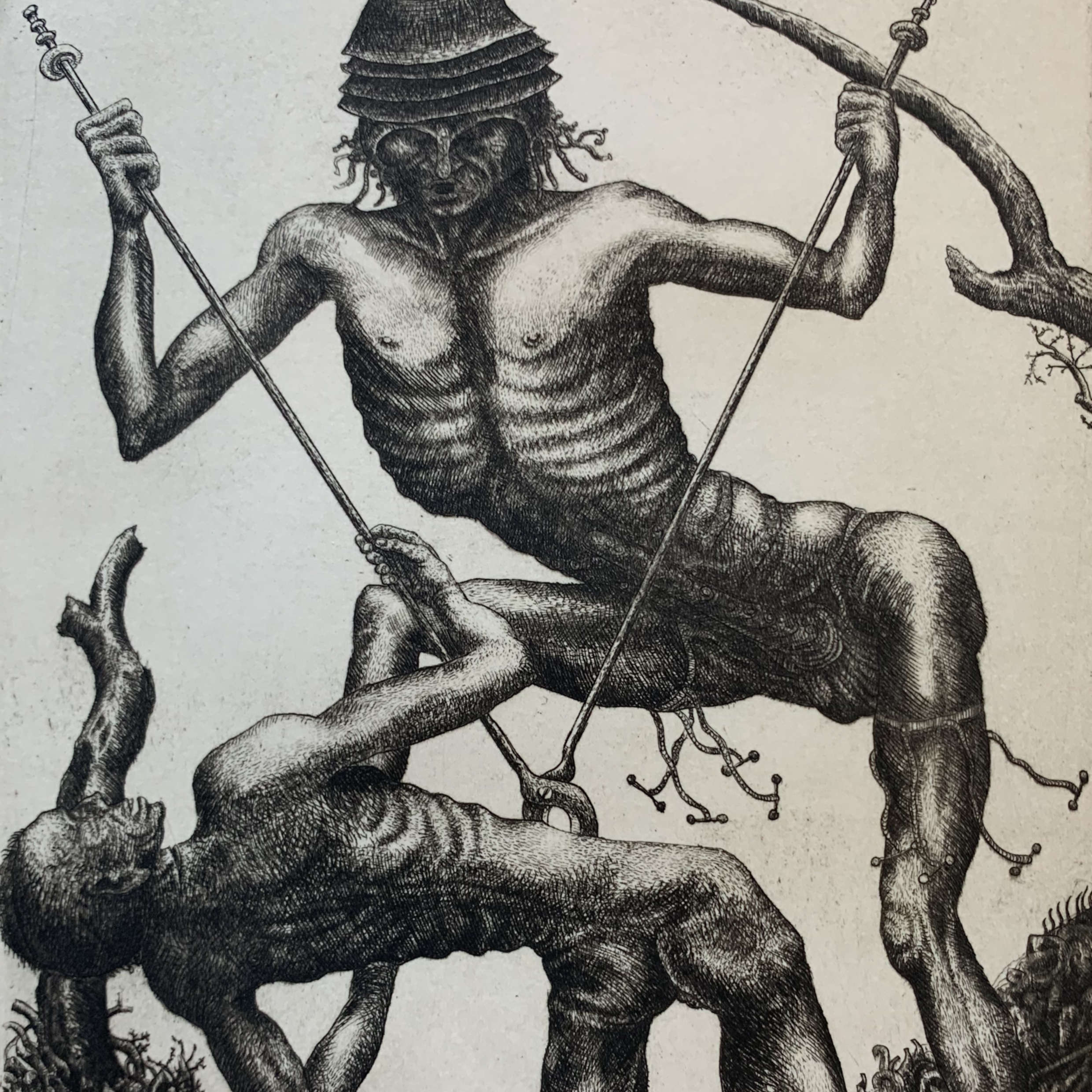 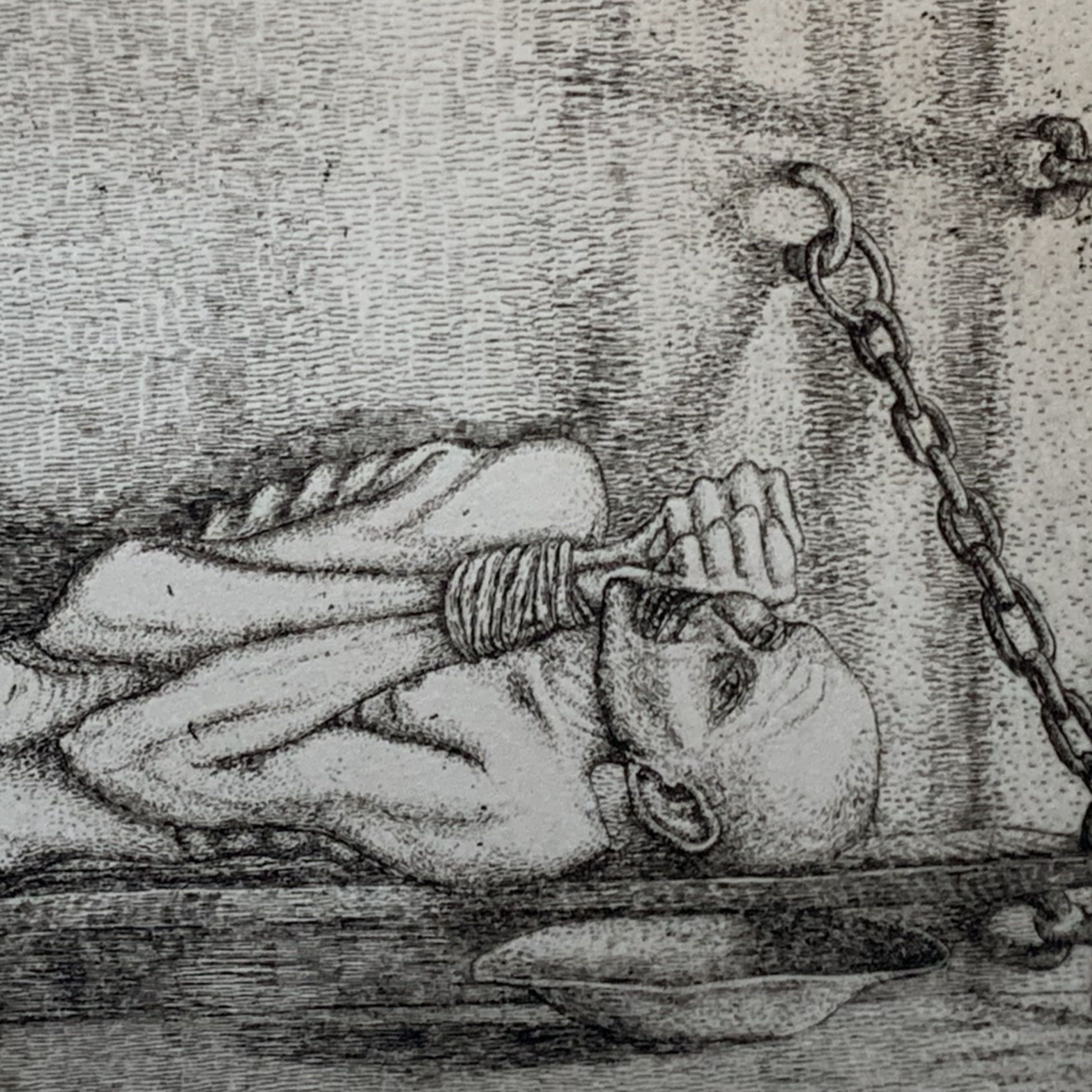 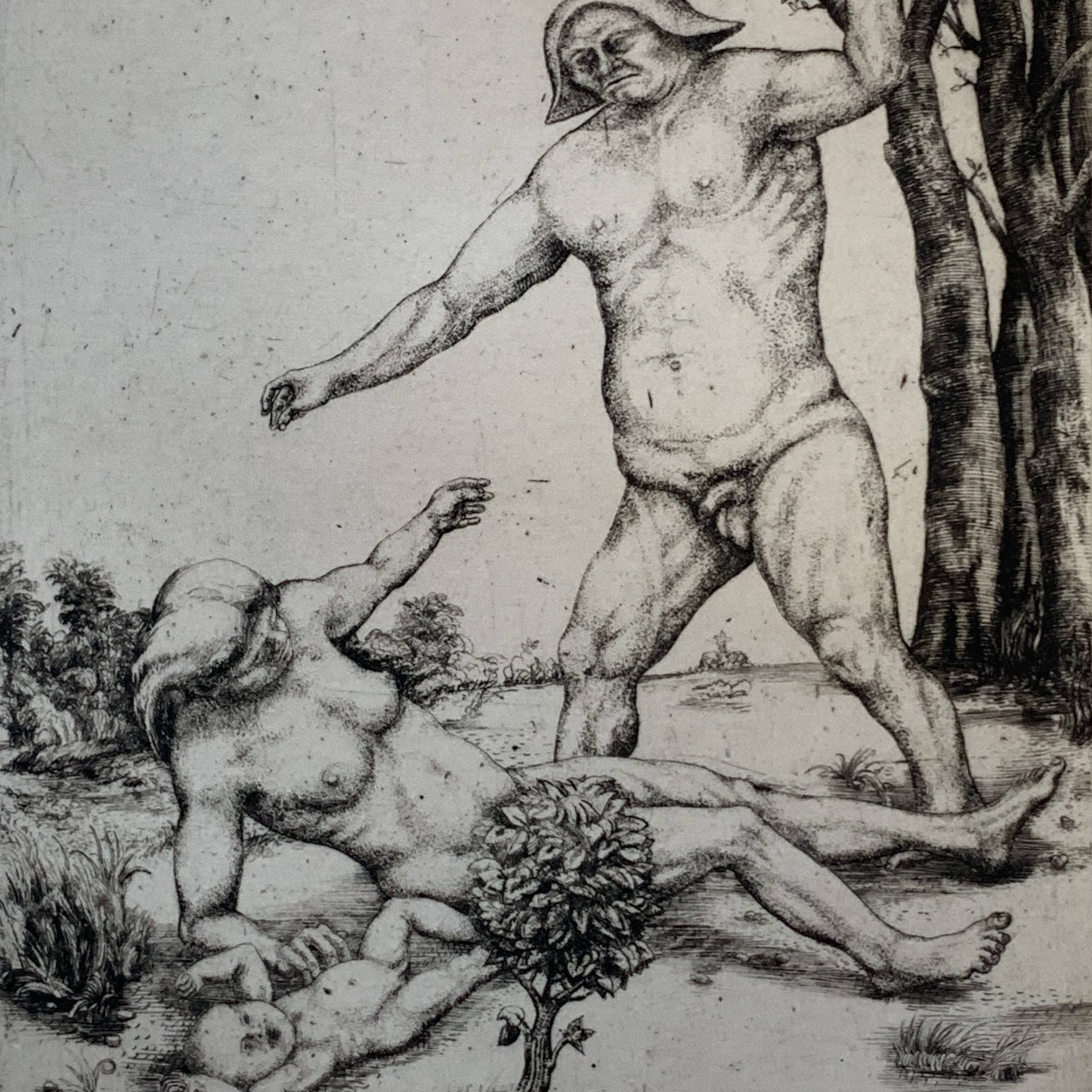 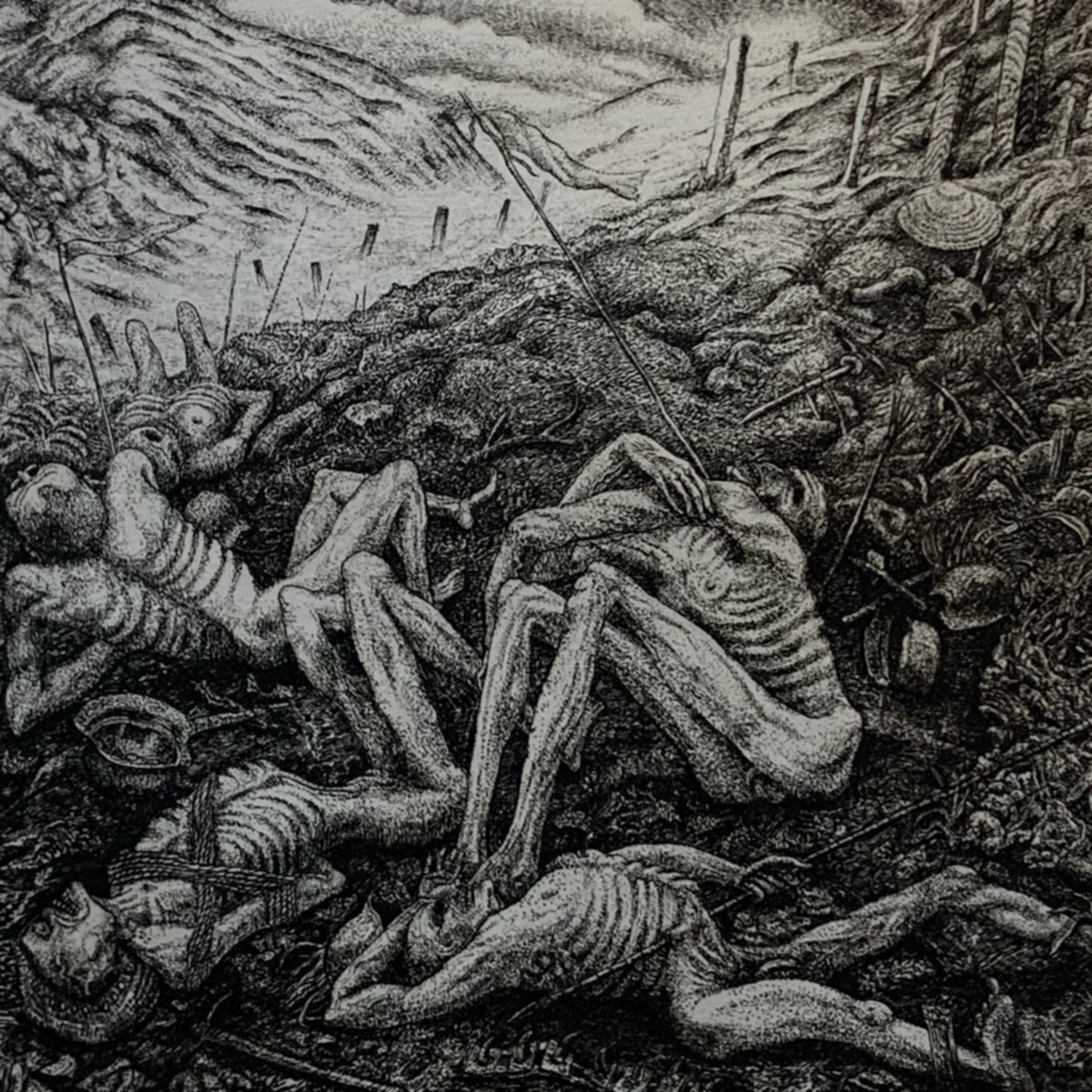