Carl Josef Bauer was a painter and etcher from Munich.  For ten years, Bauer served as President of Munich’s art association Kunstlergesellschaft Allotria.

He studied art at the Kunst-Akademie, Munich, with Professors Wilhelm von Diez and Angelo Jank.  He began exhibiting his art in Munich and other major German cities in 1914.  During the 1920s he developed a very distinctive Art Deco style, particularly in his etchings.  Most of his works created  between 1914 and 1928 were published by Hanfstaegl, Munich. 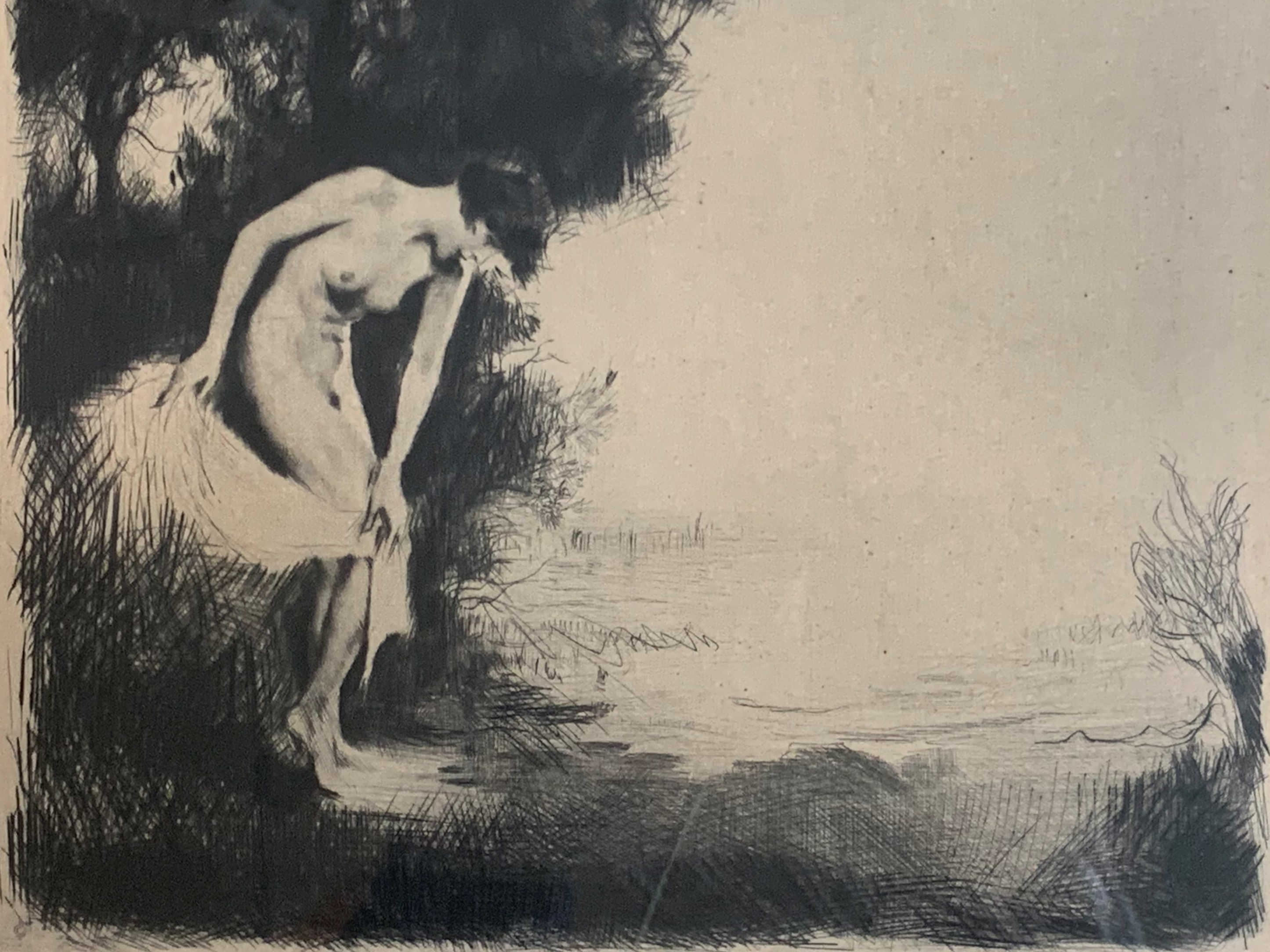