Cicely Mary Barker was an English illustrator best known for her illustrations of fairies and flowers. She had epilepsy as a child and spent much time in bed, amusing herself with painting books and story books. She particularly enjoyed works by Kate Greenaway and Randolph Caldecott, both of whom would later prove to be significant influences in Barker’s art. Even as a child, Barker took correspondence courses in art and evening classes at the Croydon School of Art. She would continue there throughout her life, both as a student and later as a teacher. When she was about 16 years old, Raphael Tuck & Sons bought four of her drawings and published them as postcards. That same year, she won second prize in the Croydon Art Society’s poster competition and shortly thereafter was elected the youngest member of the Society.

Barker’s earliest work included greeting cards and juvenile magazine illustrations. Her first book, Flower Fairies of the Spring, was published in 1923. She published many more fairy books throughout her life. After her father died when Barker was 17 years old, the family’s finances were strained, so Barker sold art and poetry to help support her mother and sister. Five years later, Barker produced a postcard series depicting elves and fairies. She was ahead of the curve: In the 1920s several fairy-themed books were published (including J.M. Barrie’s Peter Pan) igniting a fairy craze.  Her work continued to be enormously popular throughout her life and continues to be actively sold.

Barker worked principally in watercolor with pen-and-ink but she was accomplished in pencil, oils, and pastels. She carried a sketchbook with her for capturing interesting children. She once said, “I have always tried to paint instinctively in a way that comes naturally to me, without any real thought or attention to artistic theories.” Barker also wrote several books, well-received by critics and the public. 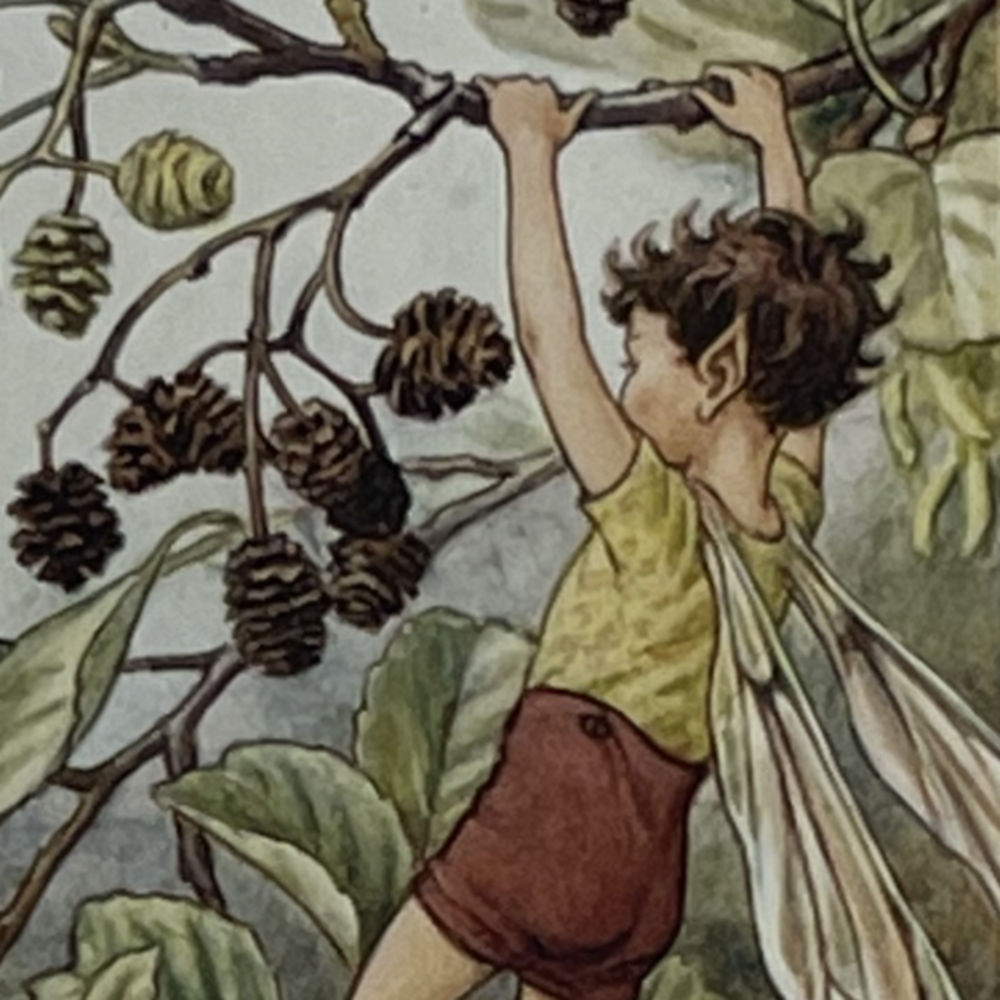 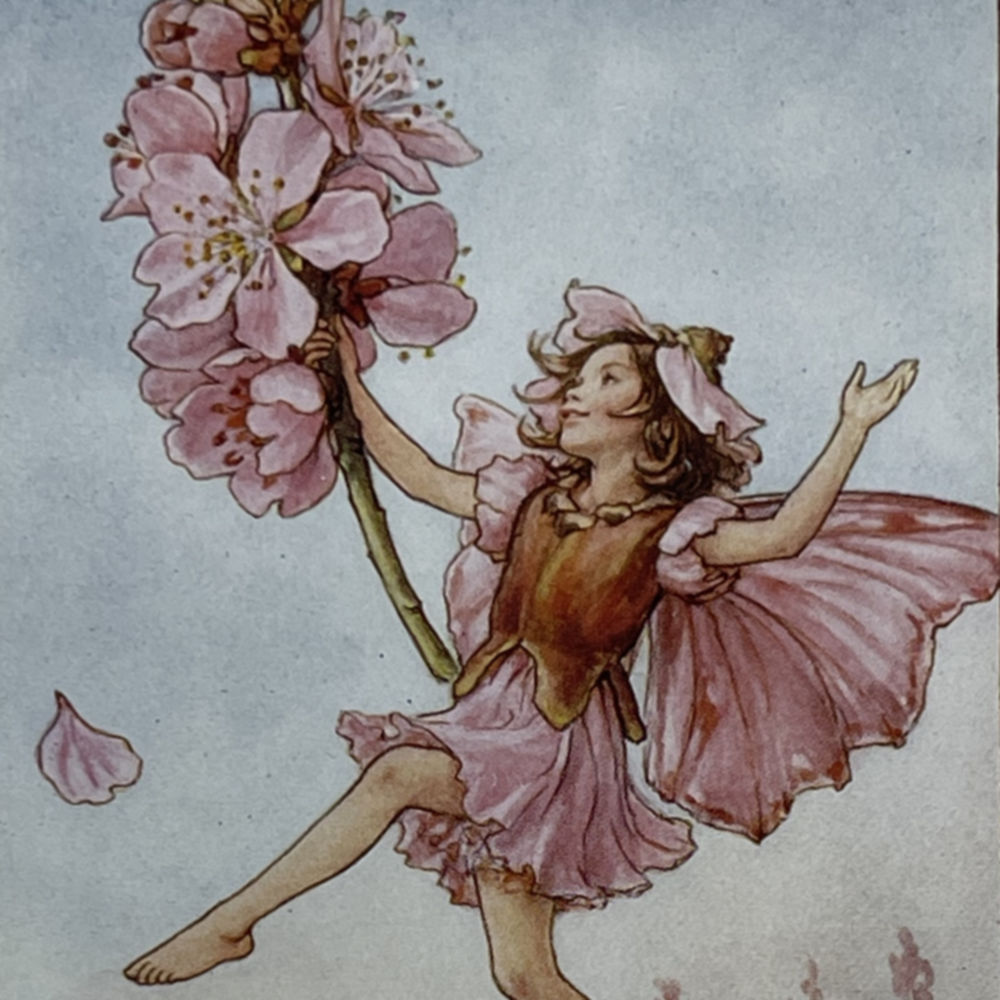 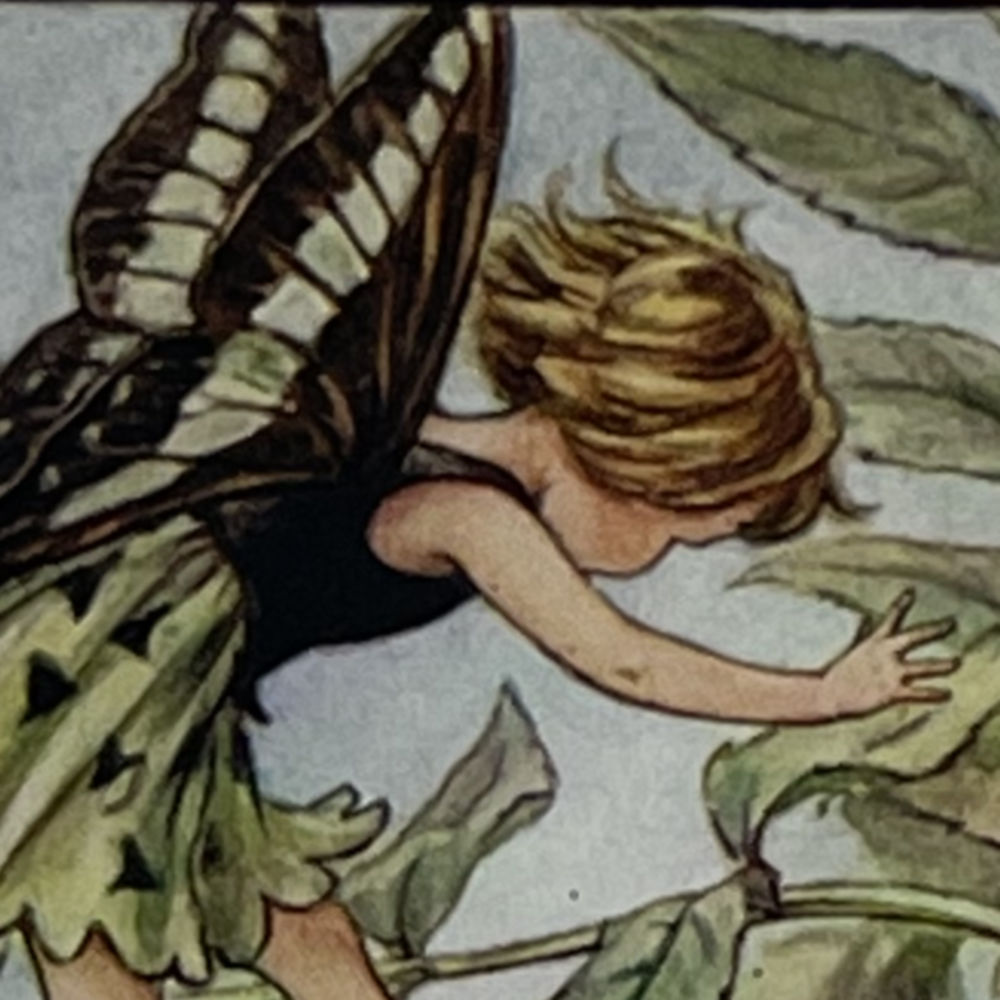 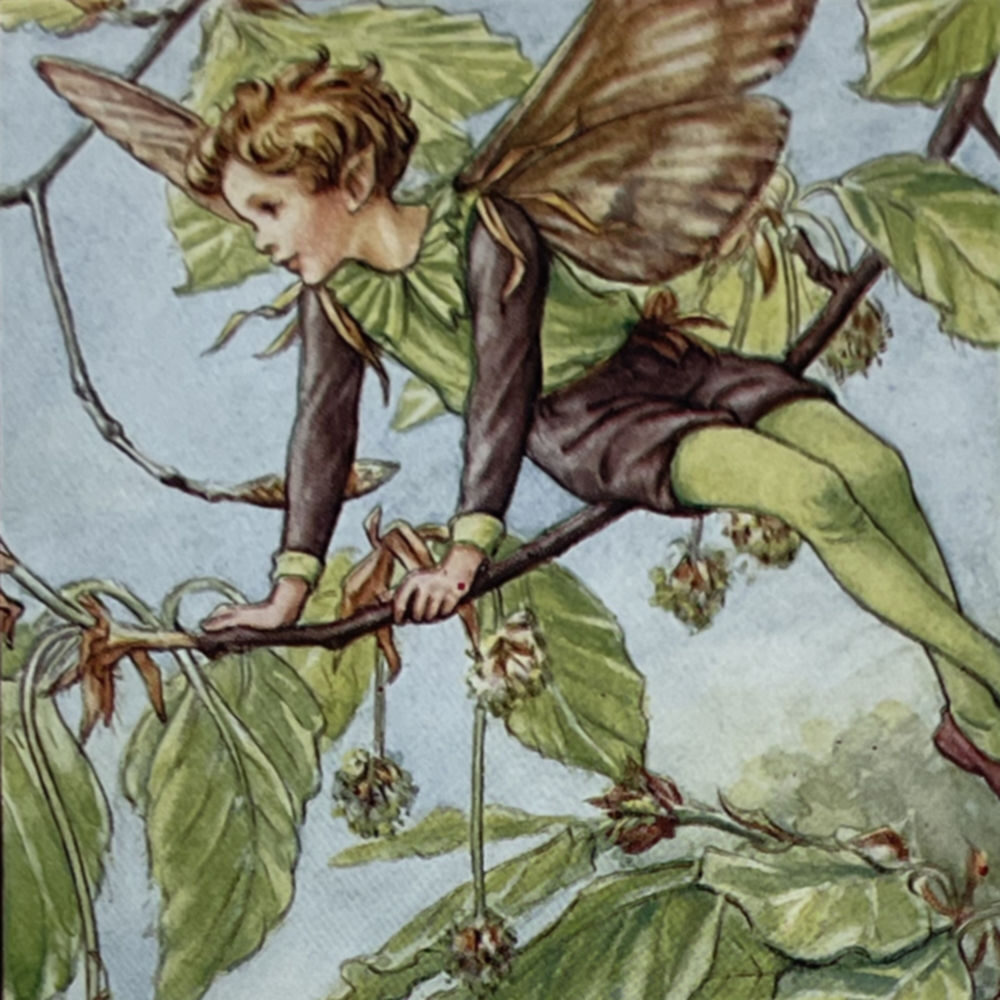 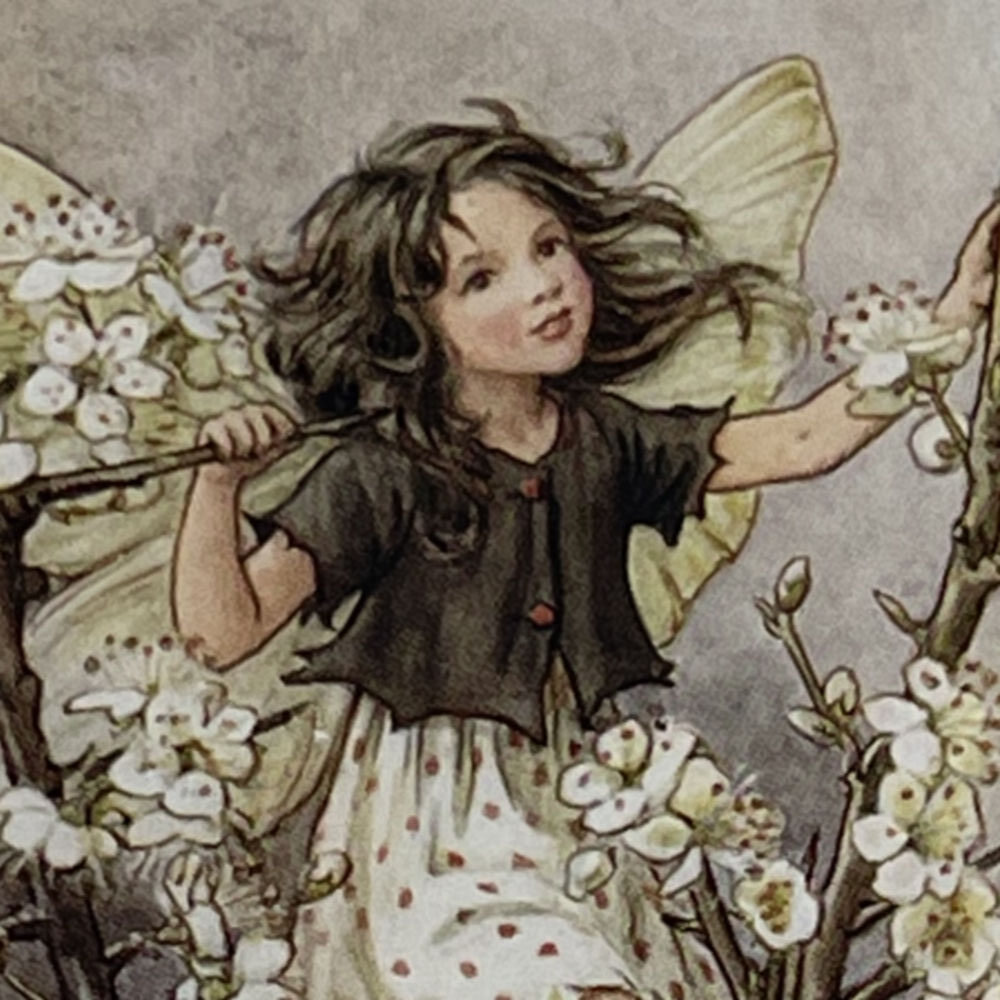 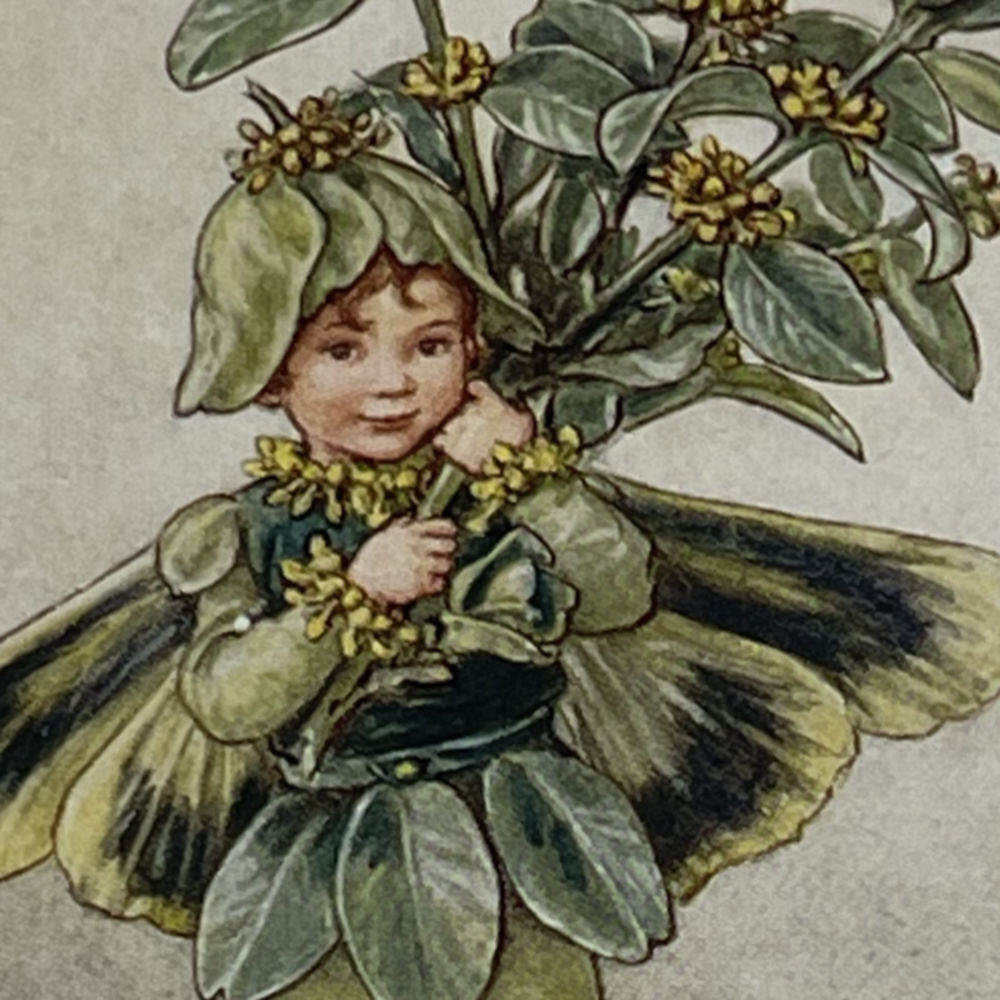 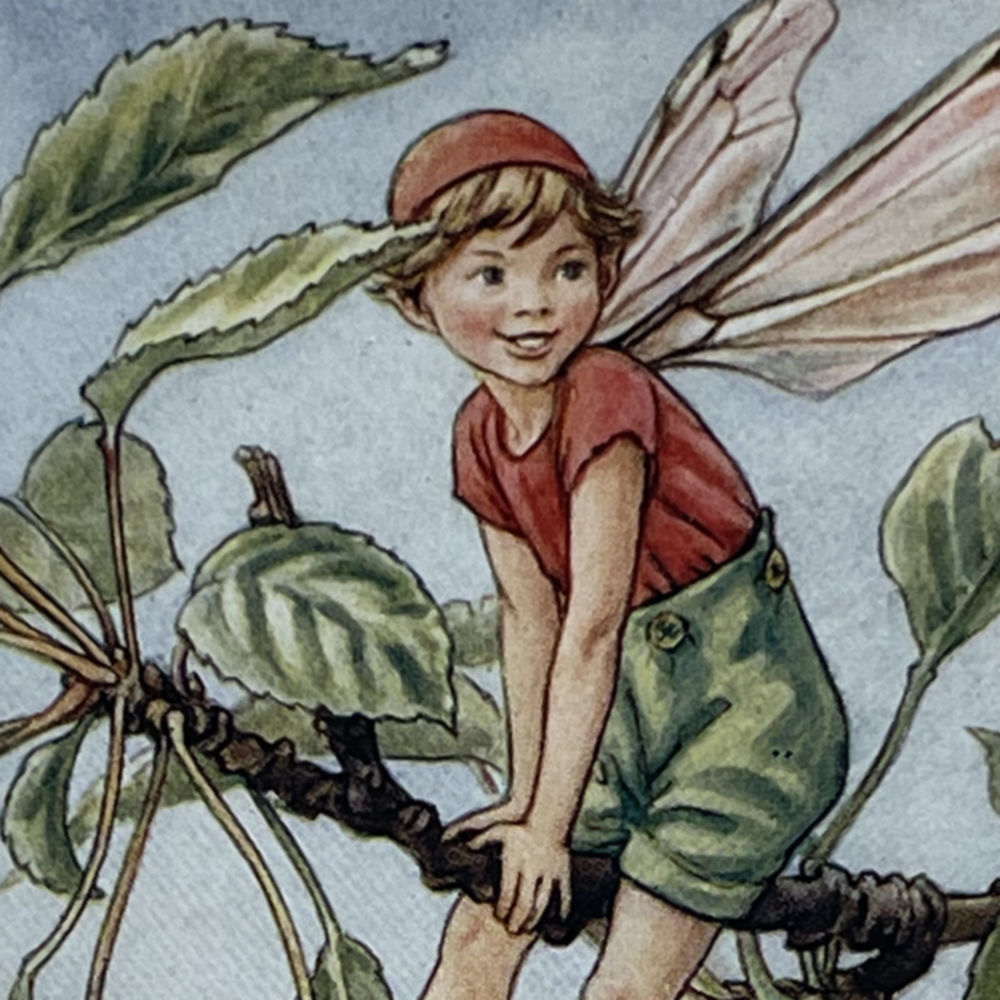 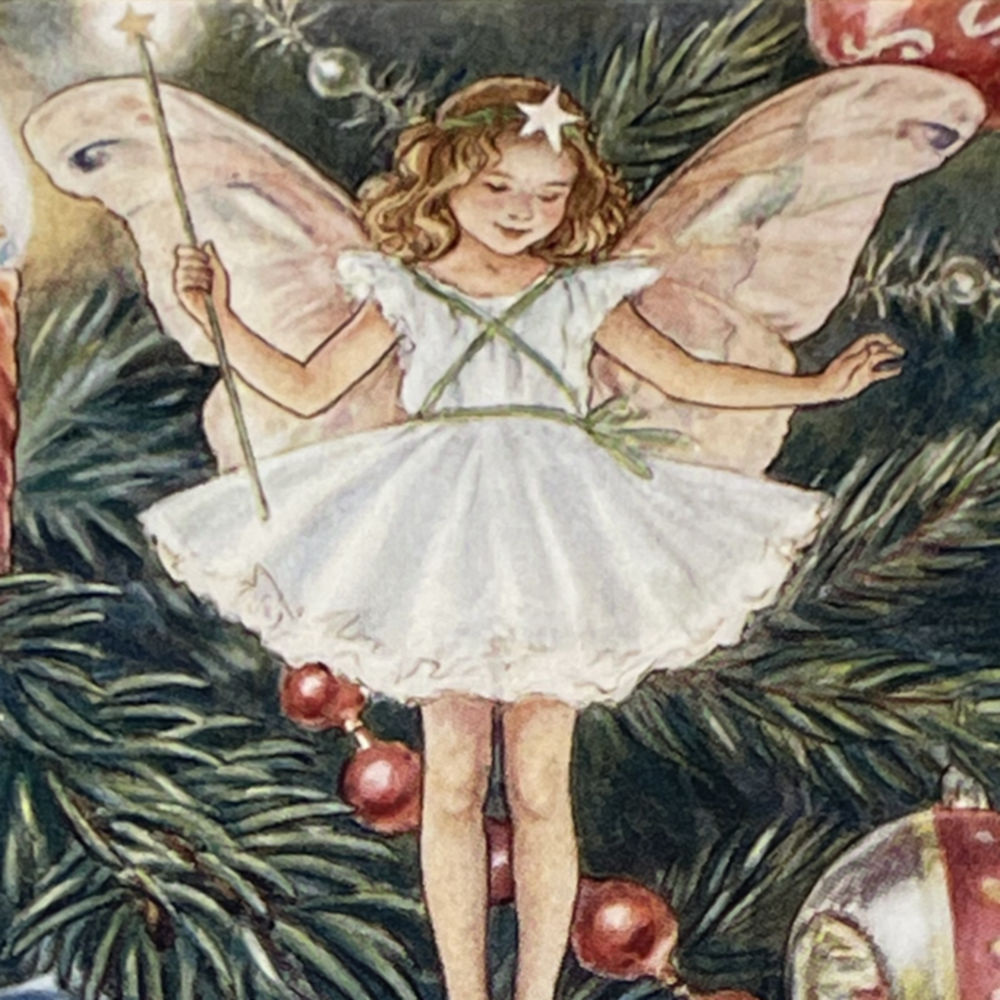 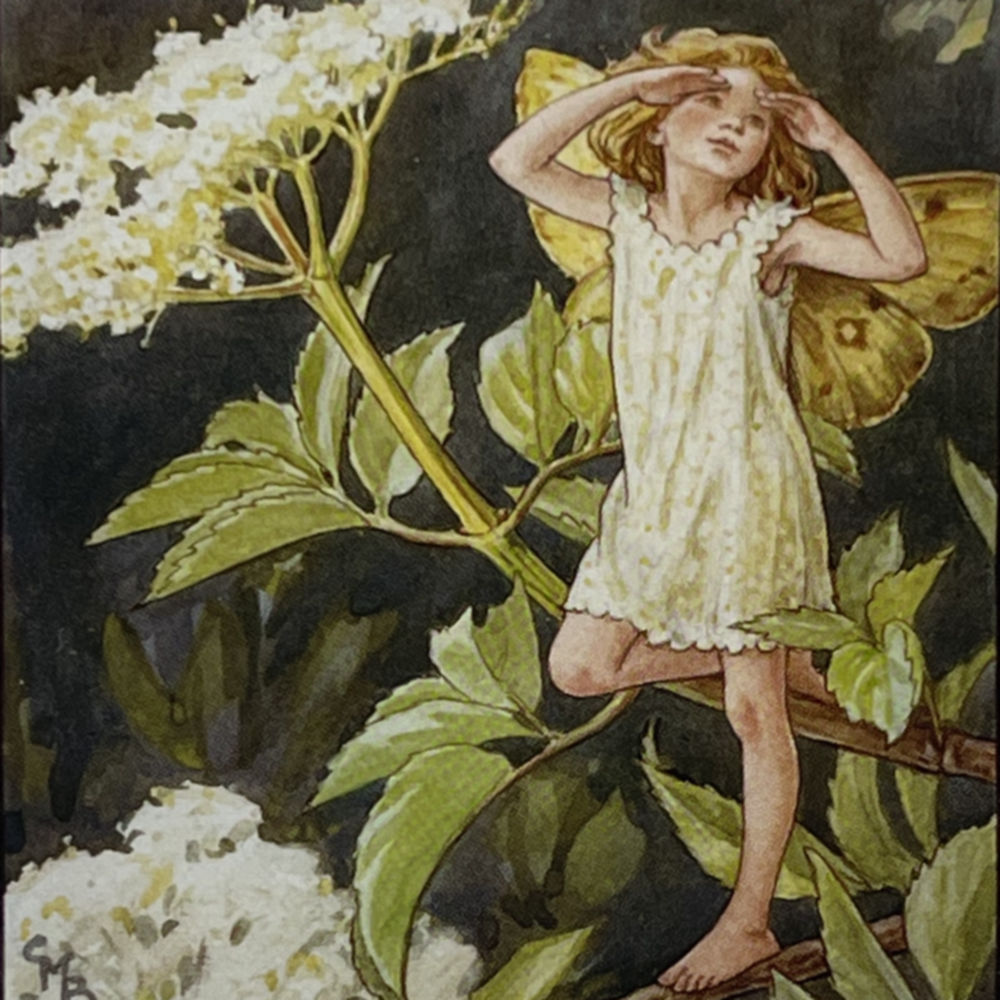 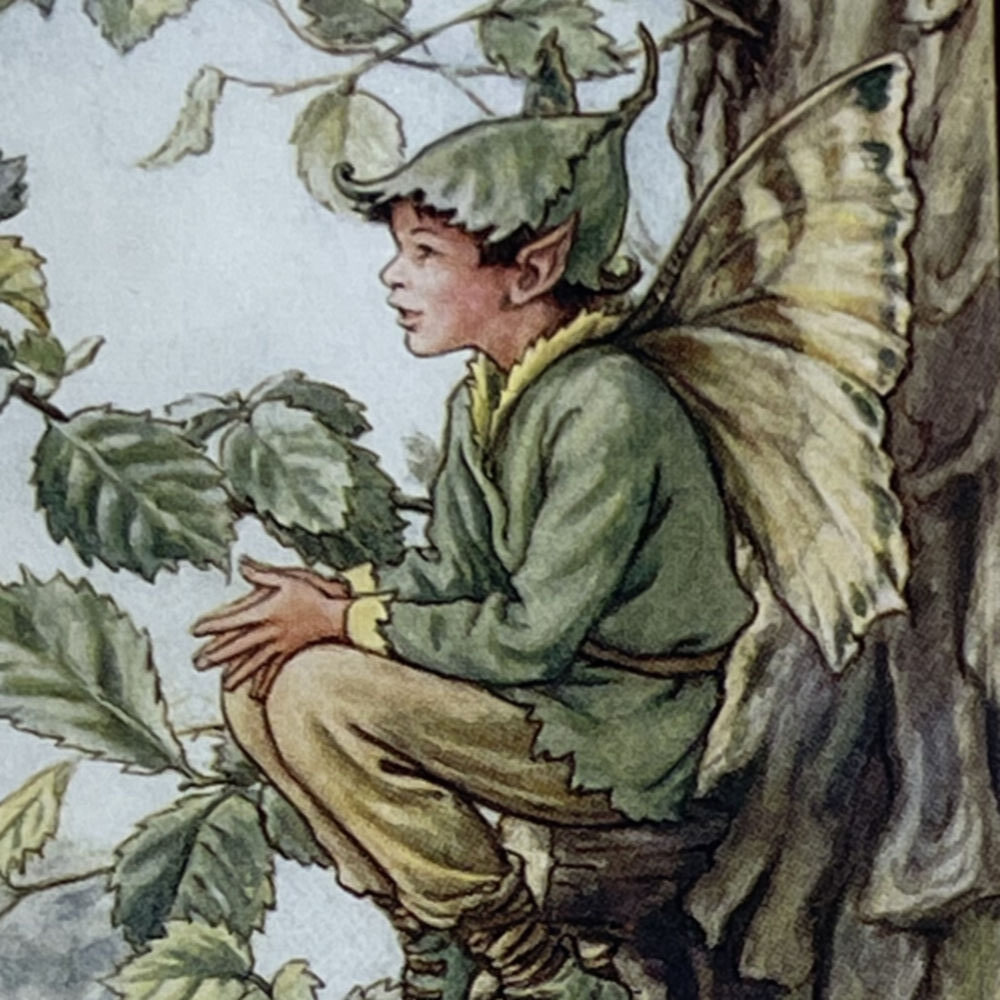 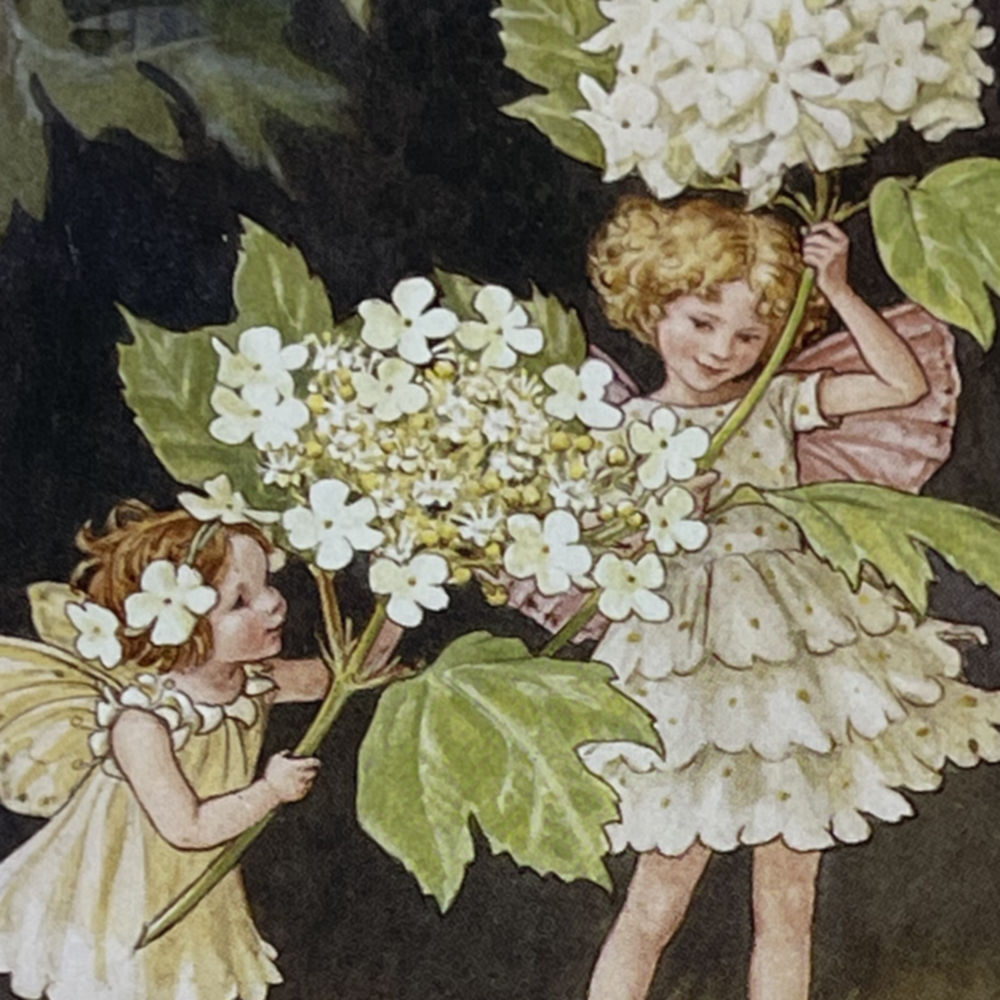 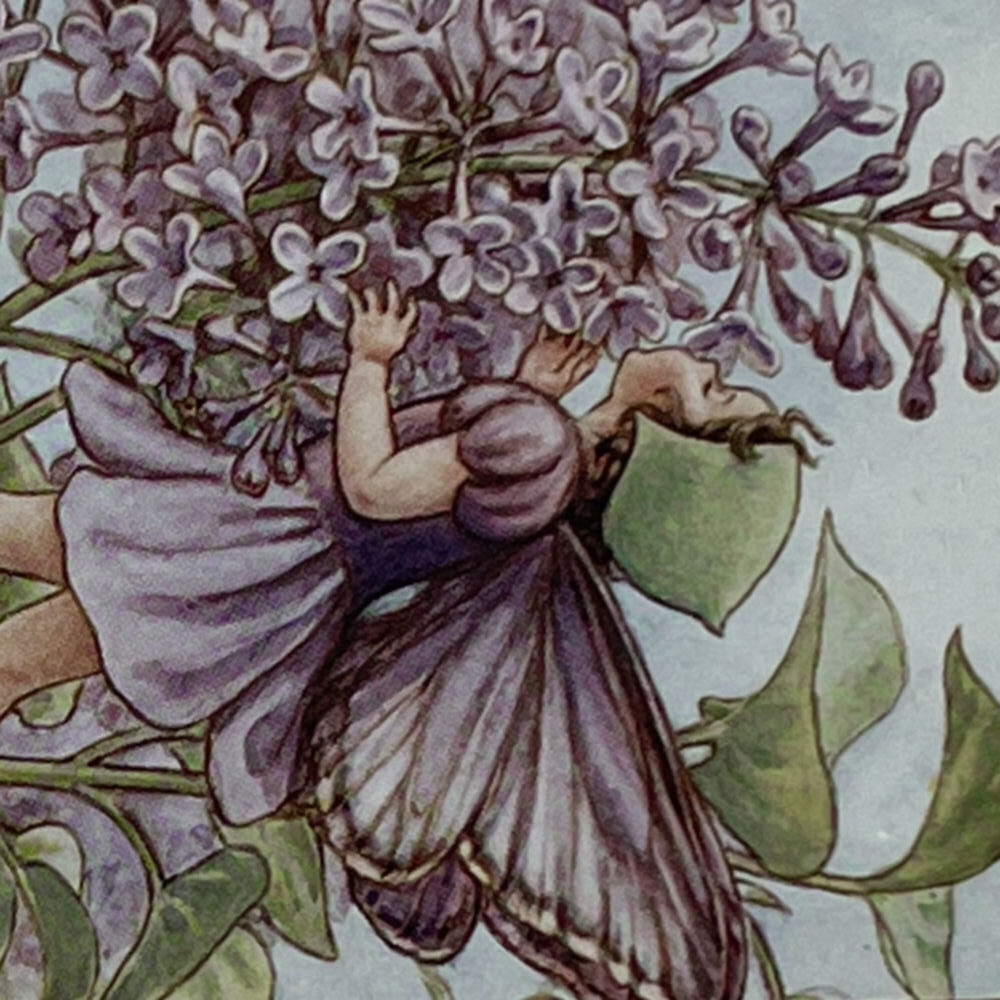 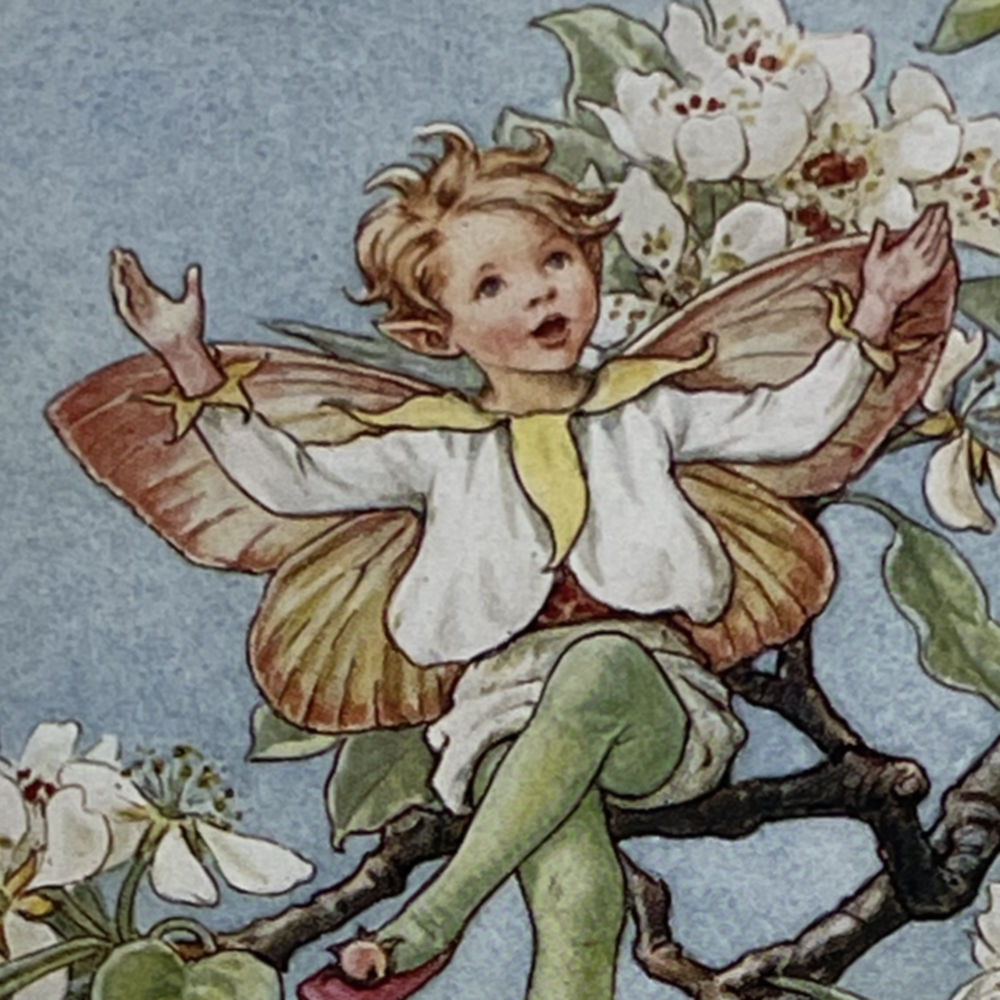 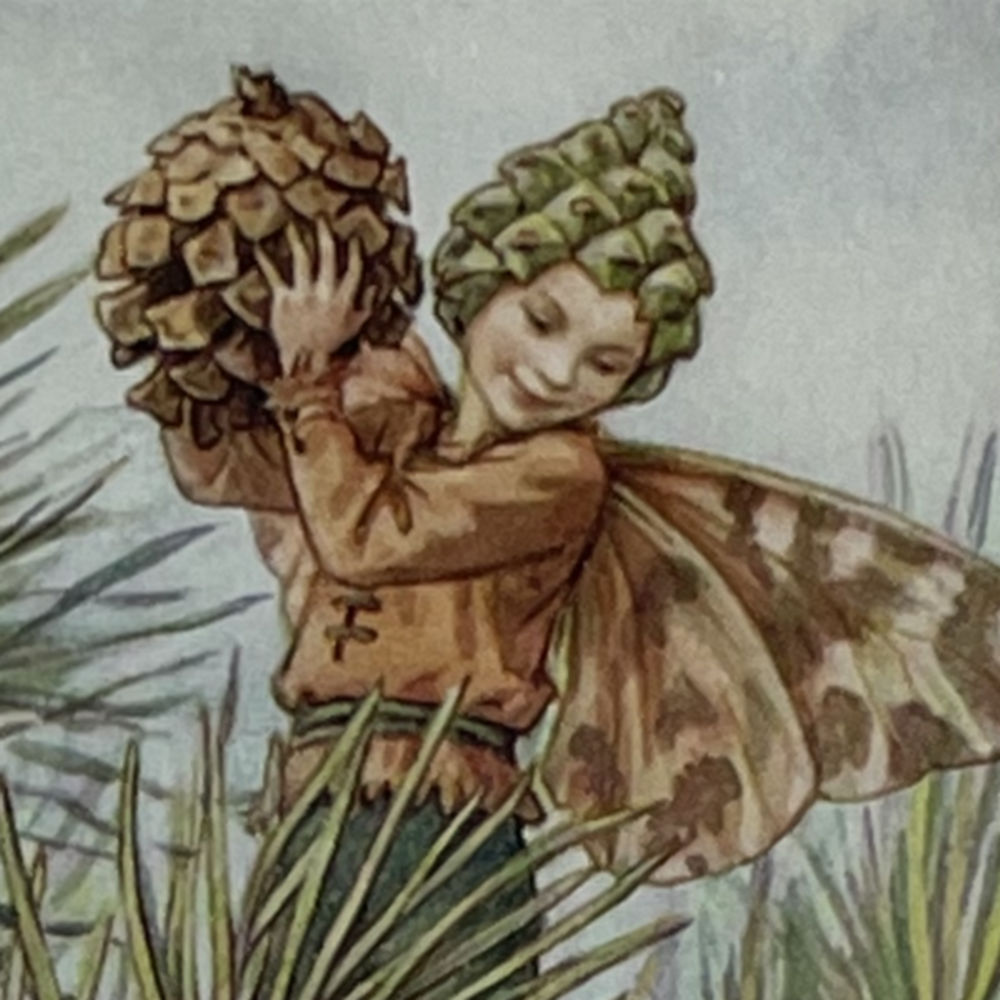 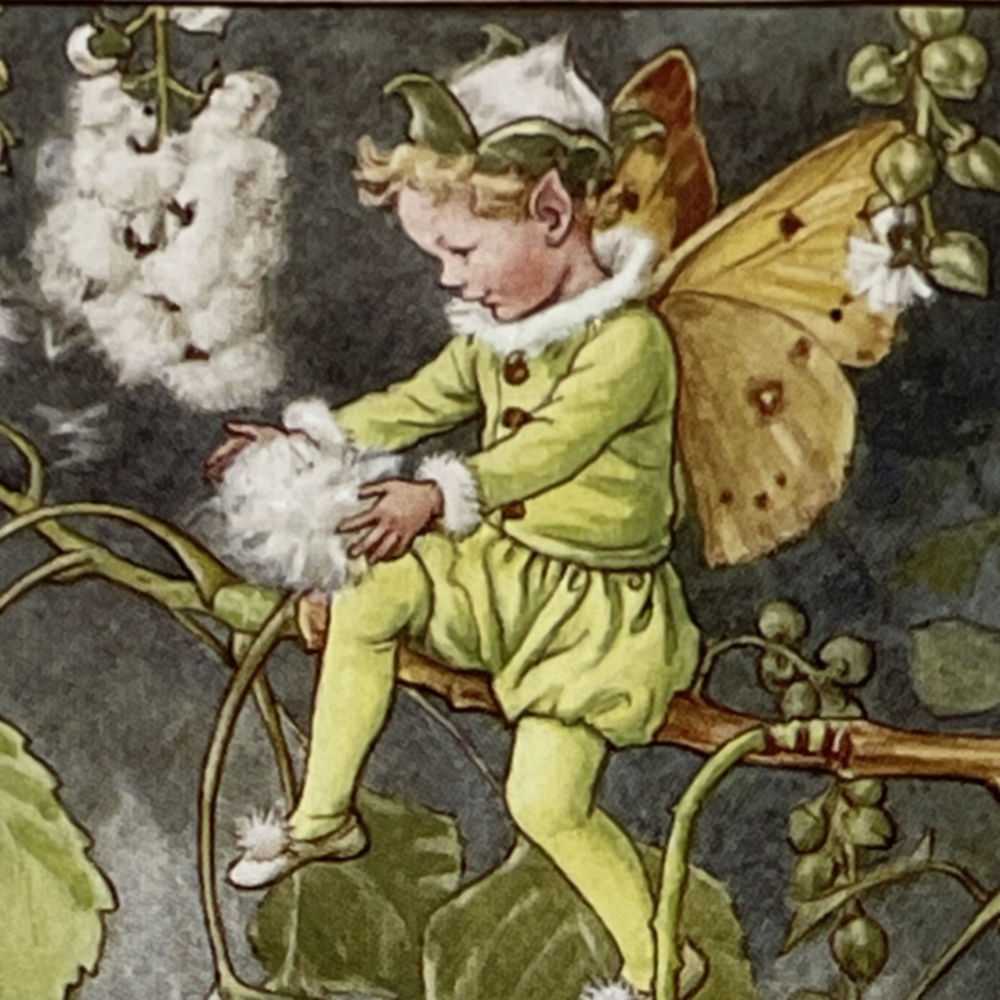 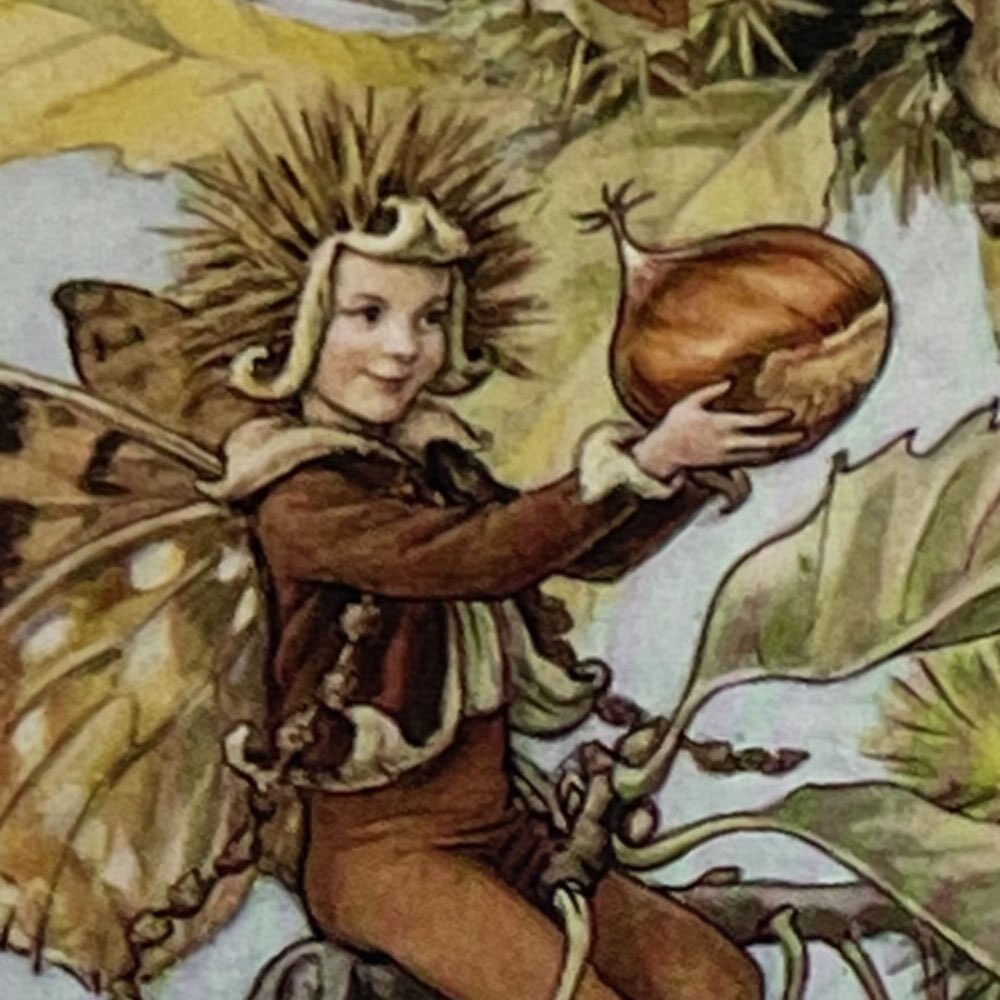 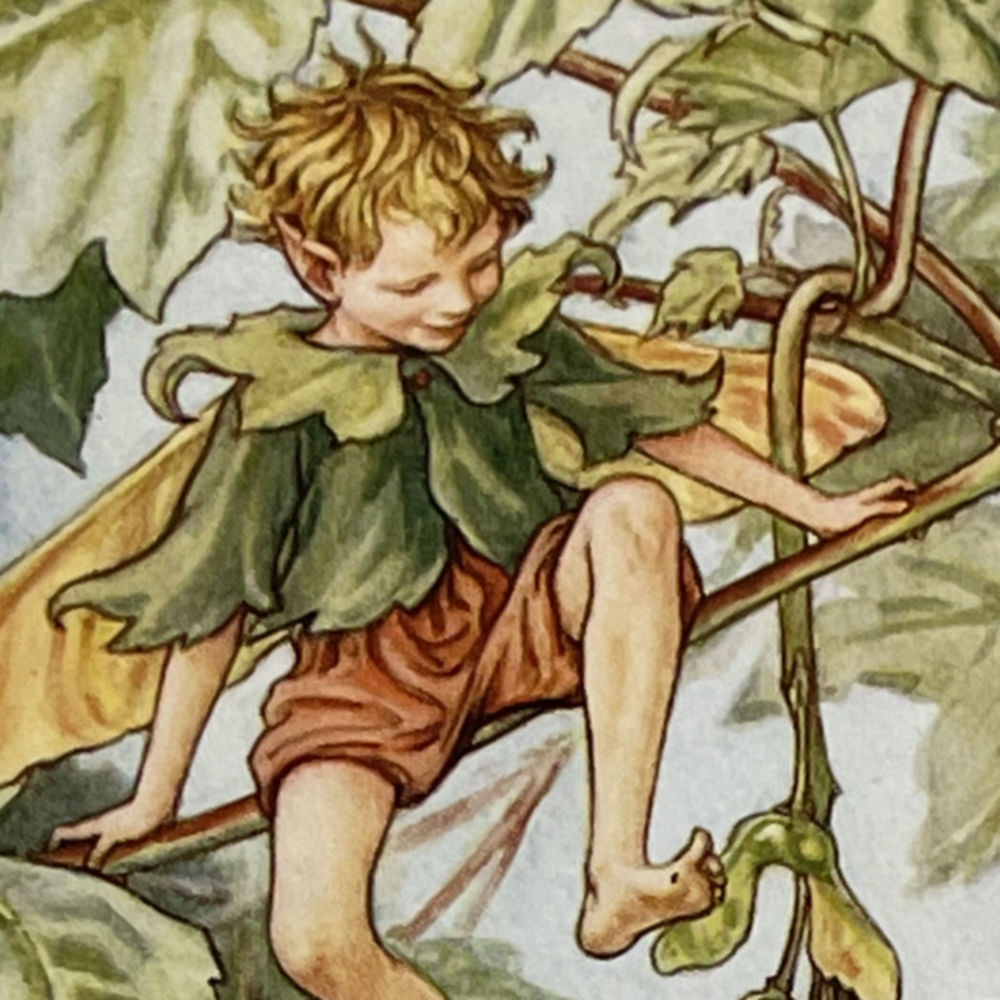 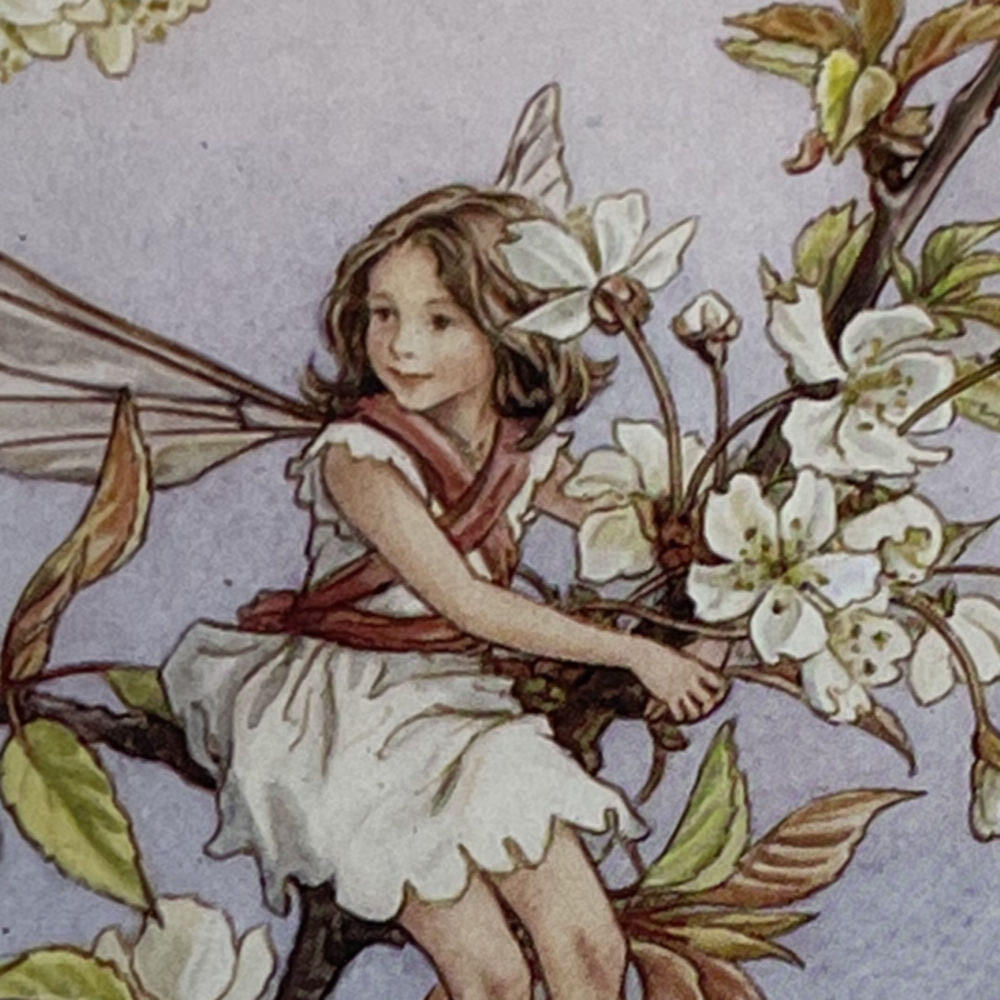