Walter Darby Bannard may be one of the most famous artists you’ve never heard of.

With nearly 100 solo exhibitions and literally hundreds of group shows, with works in every major art museum in New York and virtually every major museum nationwide, and with over 100 articles and essays published about him in major art publications, including Artforum, Art in America, and Art International, he is by almost every measure one of the most successful of the American abstractionists.

Bannard was awarded a Guggenheim Fellowship in 1968 and served as co‑chair of the International Exhibitions Committee of the National Endowment for the Arts.  He was on the graduate faculty of the School of Visual Arts in New York City, after which he was Professor and Chairman of the Department of Art and Art History at the University of Miami.

Bannard earned a bachelor’s degree in philosophy from Princeton University in 1956.  While there, he became absorbed in painting and soon began experimenting in the manner of Mark Rothko and Clyfford Still.  An exhibition by the American abstract painter Barnett Newman encouraged his impulse to focus on a simple, central image. “That told me that I had permission to do what I was doing,” he told Artcritical.

Bannard spent his career elaborating on and revising the distillation of color and form that made him an important voice in the nascent Color Field movement.  Soon after graduating from Princeton, Bannard began experimented with swirling, turbulent paintings, using new materials like alkyd resin, before arriving at a refined minimalism that confronted viewers with an isolated, luminous geometric form—usually a disc or a square—hovering over a single-color ground.  “Something was staring right back at you like it was another person,” he told Artcritical.  “That idea just fascinated me. I thought, this is the best way to present color—make it into a painting, but just barely.”

Bannard’s Development as an Artist in the 1960s

Bannard’s paintings from 1959 to 1965 were minimalist, composed of as little as a single band painted around a field of color, often hard-edged pastel colors of similar value, with circular and rectangular shapes as their focus.  They were elegant, even severe.  By the end of that period, his work had developed into somewhat more complex geometric forms, exploring not only the optical effects of color but also the significance of surface texture and of composition.  He famously consistently used a pale palette, but he had a unique ability to give them a beautiful luminosity.  By the late 1960s, his forms dissolved into pale, atmospheric fields of color applied with rollers and paint-soaked rags.  In the 1970s, his paintings evolved into colorful expanses of richly colored gels and polymers applied with squeegees and commercial floor brooms.

The highly-influential critic Clement Greenberg included Bannard in the show “Post Painterly Abstraction” at the Los Angeles County Museum in 1964—one of the most pivotal exhibitions of the Twentieth Century—and the Museum of Modern Art showed his work the following year in a show called, “The Responsive Eye.”

Bannard had his first solo show at the important Tibor de Nagy Gallery in 1965. By 1973, he had earned a retrospective, organized by the Baltimore Museum of Art and traveling to the High Museum of Art in Atlanta and the Museum of Fine Arts in Houston.

In every phase, Mr. Bannard showed a subtle color sense all his own, and a knack for deploying his forms in a slightly unnerving way, keeping viewers captivated and off-balance.

Bannard was somewhat neglected in the 1990s and early 2000s but—for good cause—he has since returned to critics’ and collectors’ eyes again. 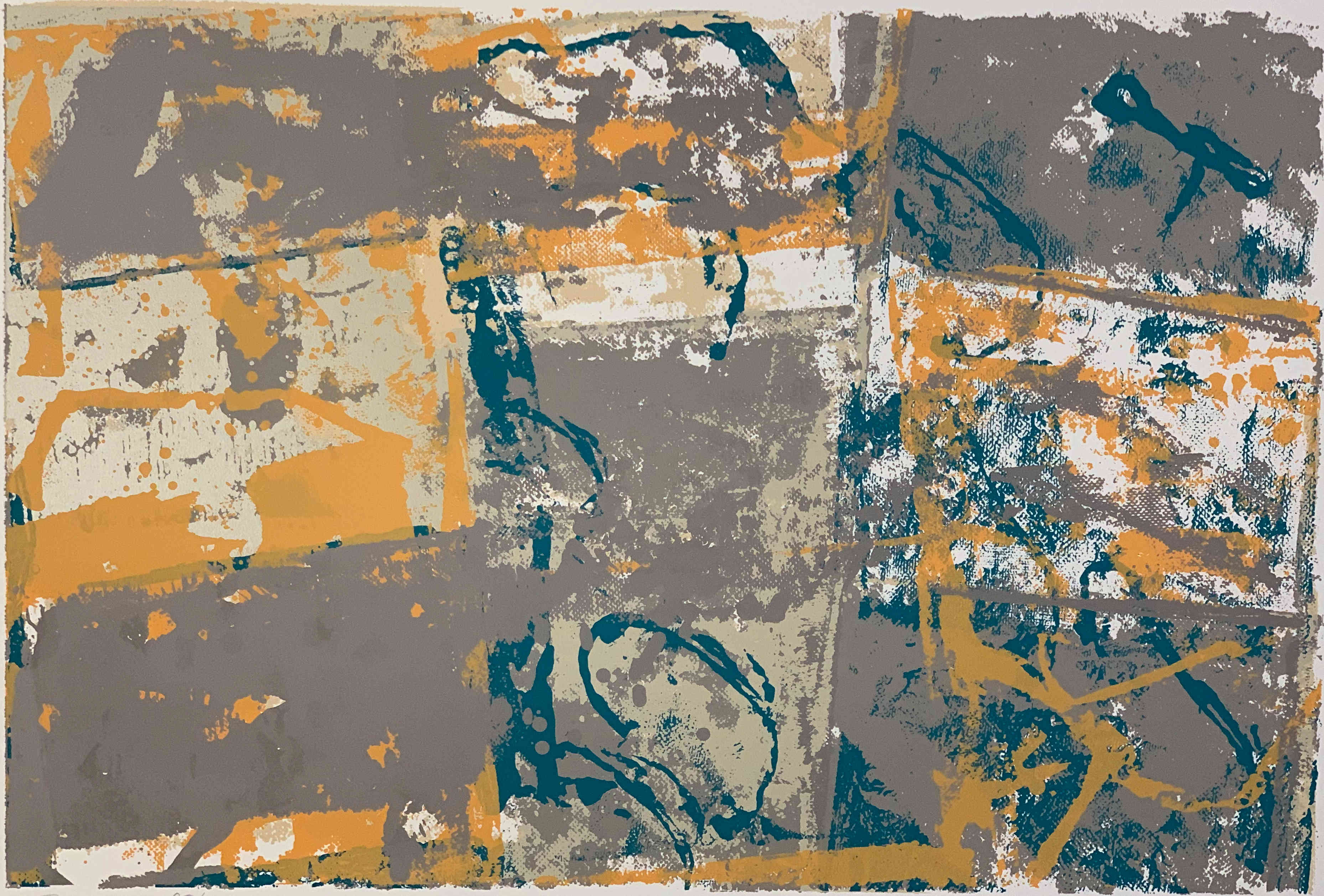 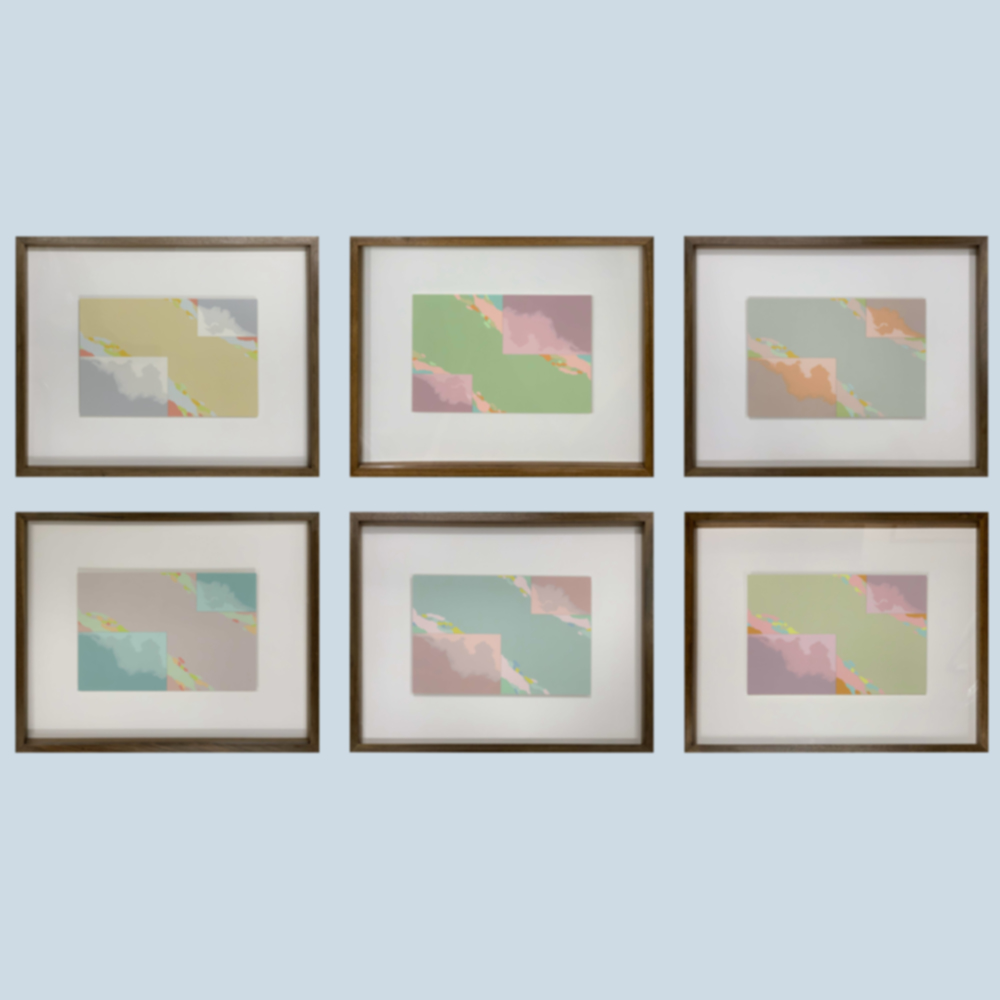 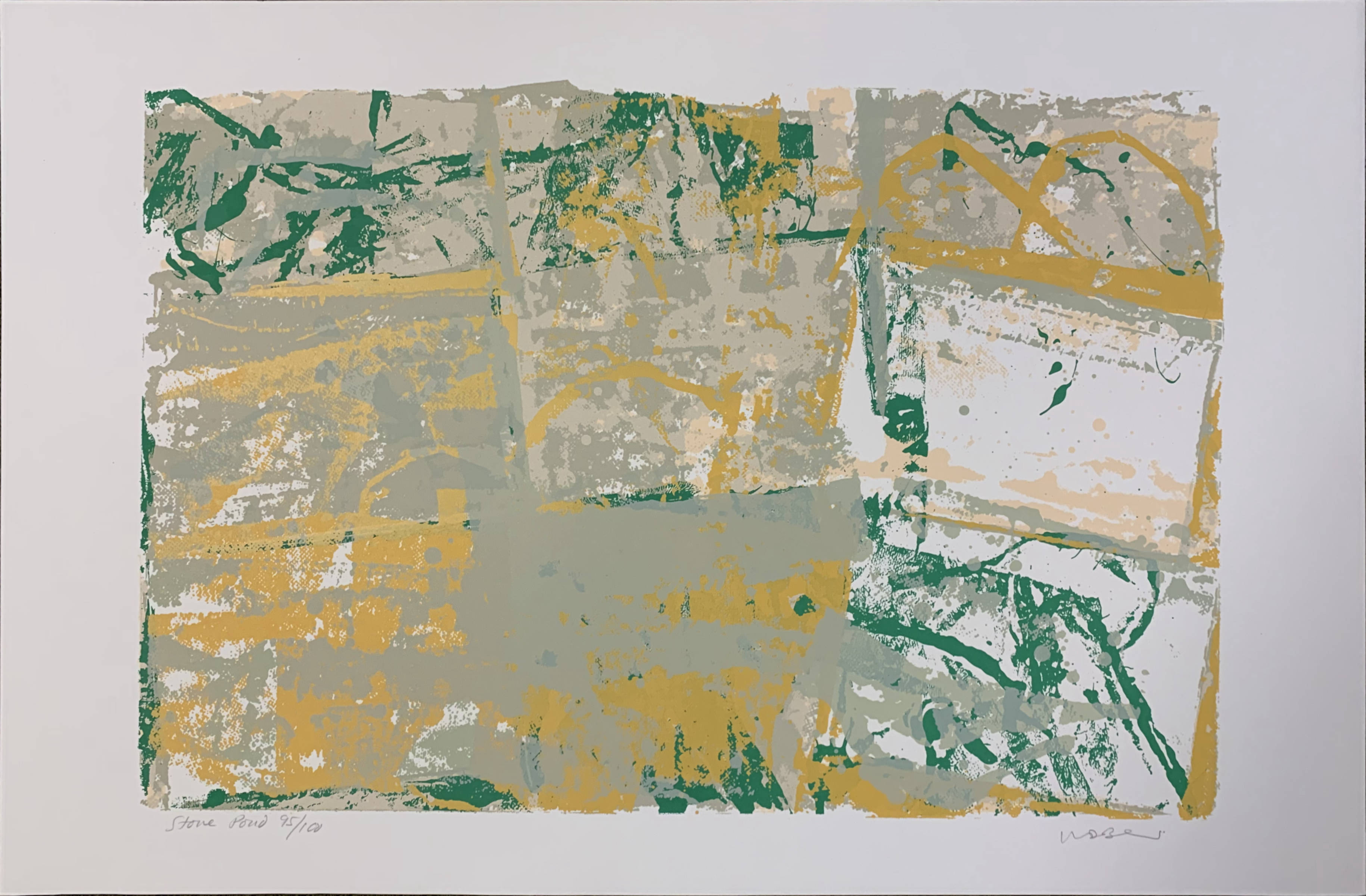 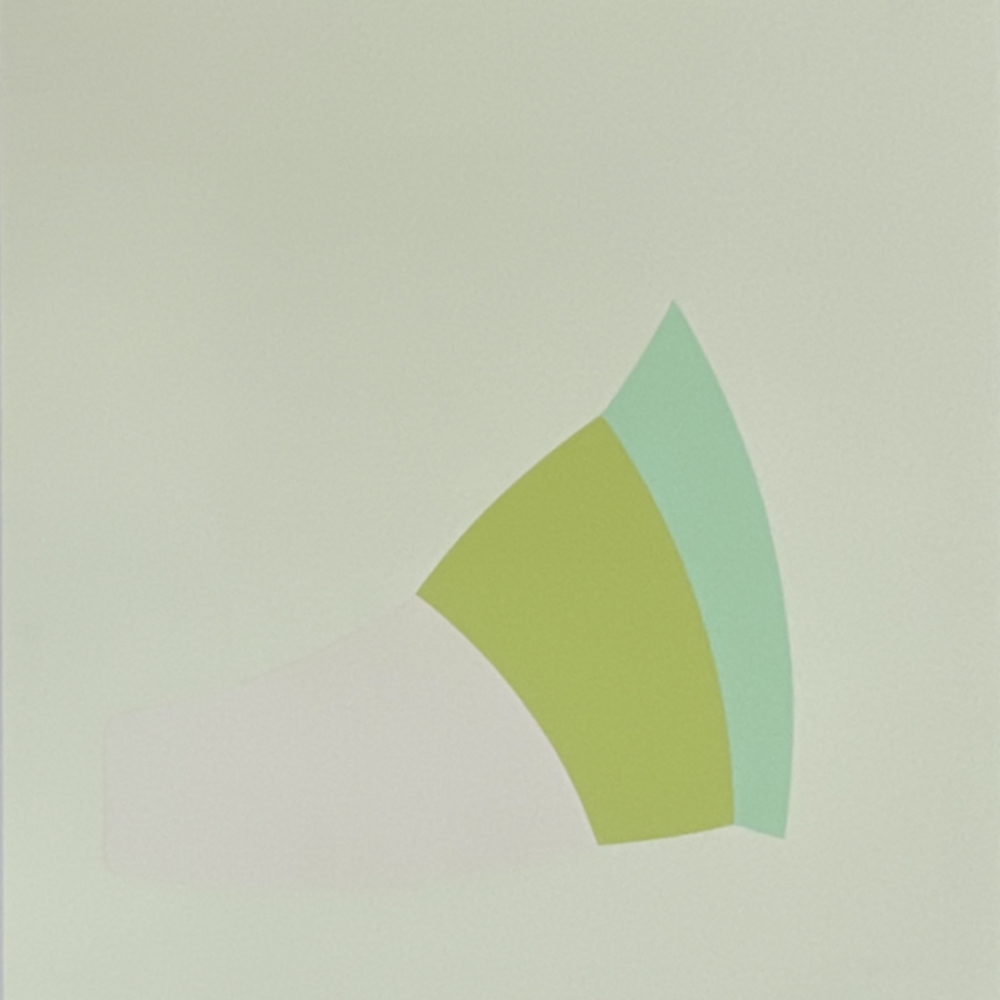