Irving Amen was practically born as an artist, beginning to draw at the age of four and receiving a scholarship to the Pratt Institute at age fourteen.  (He would later return to Pratt to teach; he also taught at the University of Notre Dame.)  Following his military service during World War II, Amen resumed his private art career.  He had his first exhibition of woodcuts at the New School for Social Research and his second at the Smithsonian Institution in 1949.

Amen studied in Paris in 1950. Upon his return to the United States, he had solo shows in New York and Washington DC.

In 1953, Amen traveled throughout Italy. This resulted in a series of eleven woodcuts, eight etchings and a number of oil paintings. One of these woodcuts, “Piazza San Marco #4” and its four woodblocks constitute a permanent exhibit of block printing in color at the Smithsonian Institution.

Travel in Israel, Greece and Turkey in 1960 led to a retrospective show at the Artist’s House in Jerusalem.  Irving Amen has taught at Pratt Institute and at the University of Notre Dame. He had a show of woodcuts at the Artists Studio in NYC.

He is listed in Mantle Fielding’s Dictionary of American Painters, Sculptors and Engravers and the Dictionary of Contemporary American Artists by Paul Cummings. Amen was also a member of the Society of American Graphic Artists. He was elected member of Accademia Fiorentina Delle Arti Del Disegno, an organization to which Michelangelo, his idol, had belonged. 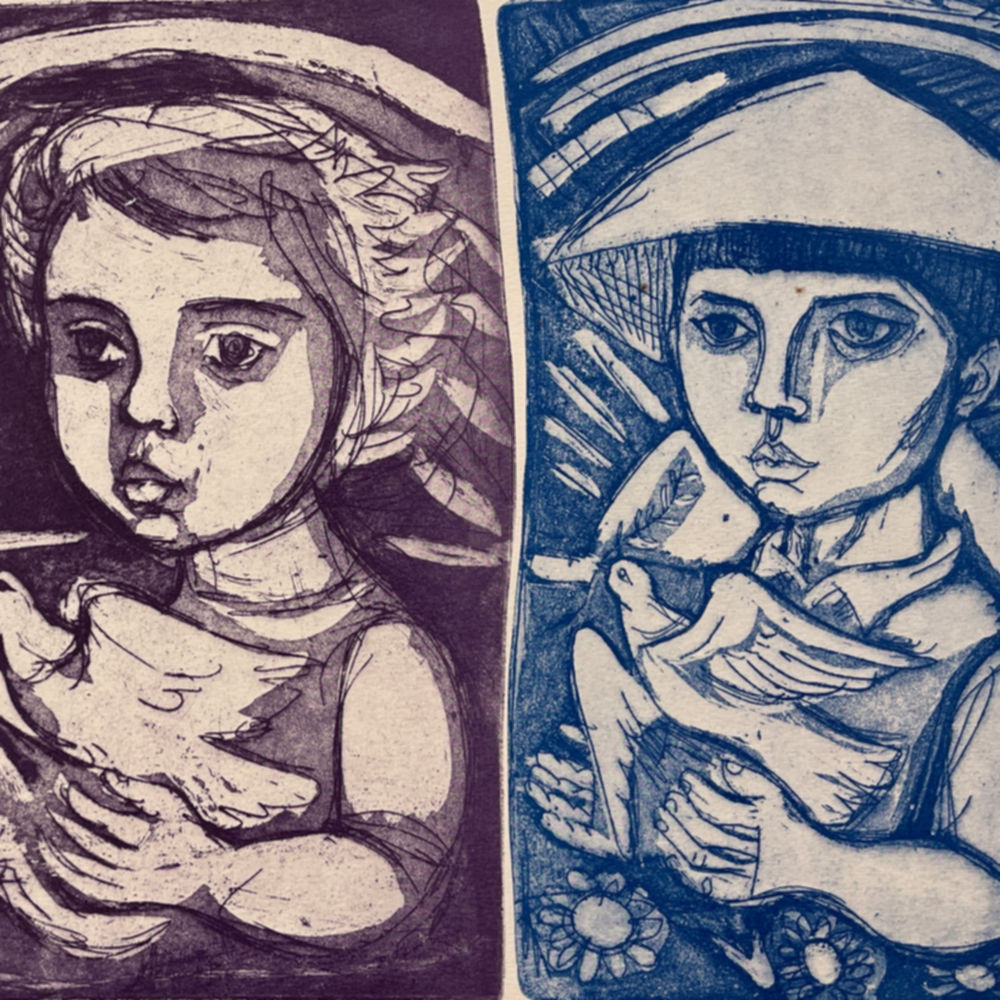 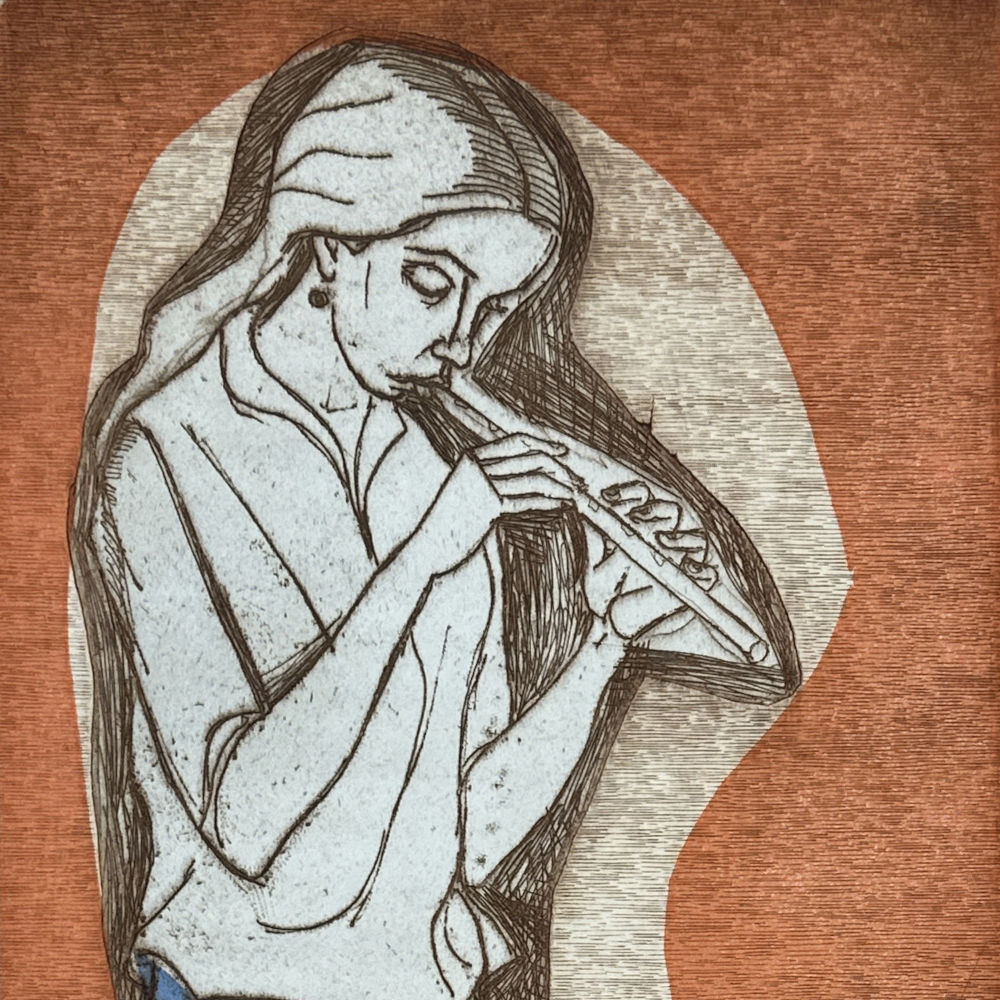 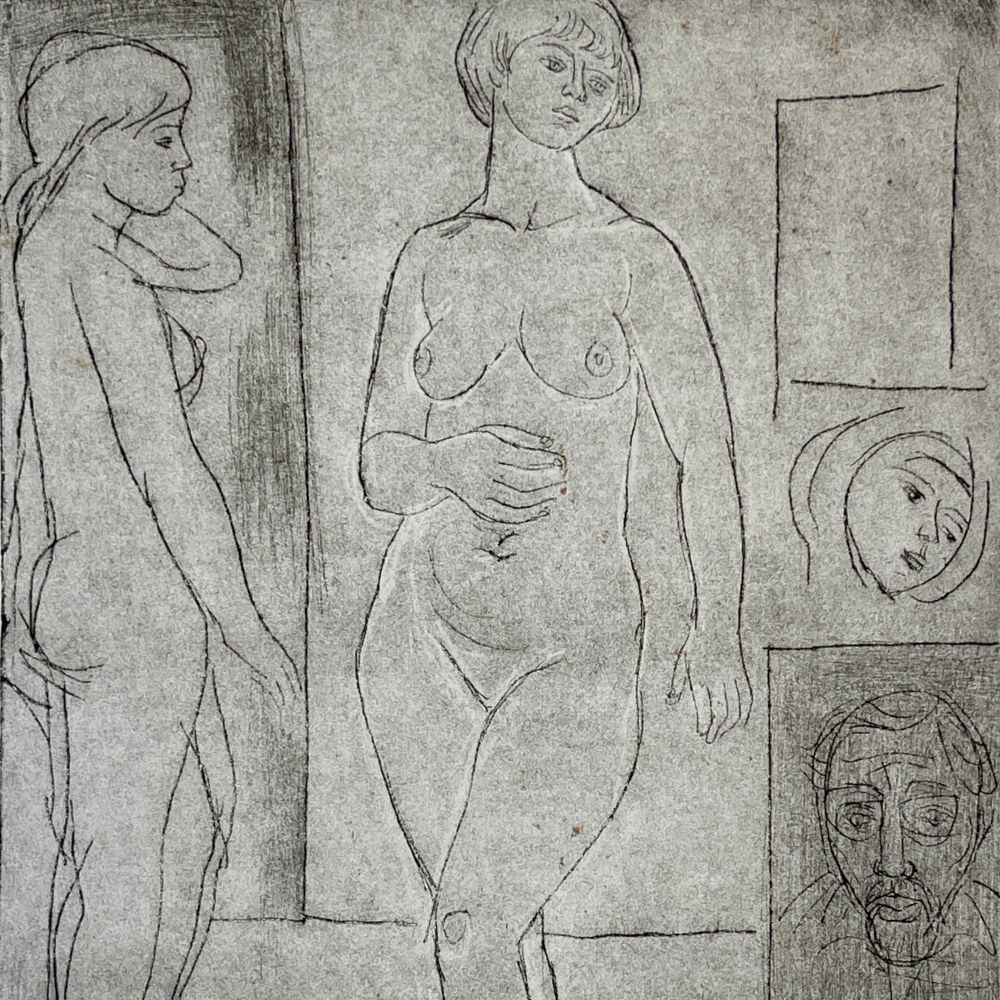